“Chad is an exceptional leader who has a track record of success, always championing innovative content and storytelling, programs that have a meaningful impact on the community overall, and achieving and maintaining the highest standards of operational excellence while driving enormous success across linear and digital platforms,” said OConnell. “His strategic vision, passion for local news, forward thinking roll-up your sleeves attitude and commitment to teamwork are among the many attributes that will ensure that under his leadership our Owned Television Stations will continue to thrive.”

“I am truly honored to be given this opportunity to lead the best station group in the country! The great eight as I like to call it,” said Matthews. “The team members who make up the ABC Owned Stations are the best in the business. Their talents, innovation, perseverance and flexibility are sources of constant inspiration. I am very much looking forward to working with them to further grow the business while continuing to find new ways to super serve our viewers and communities in a way that raises the bar for local television.”

Matthews steps into the role from his position as President and General Manager of ABC7/ – New York, the No.1 station in New York and the most-watched station in the nation. In this role, he had overall management responsibility for ABC7/ and its ancillary businesses, including operational oversight of “Live with Kelly and Ryan.”

Under his leadership, the team transitioned the station to a remote workforce to produce Eyewitness News without interruption at the onset of the COVID-19 pandemic when New York was at the epicenter of the initial US outbreak, helping to deliver life-saving information and resources; oversaw the station’s broadcast of New York City’s intensely followed mayoral debate, which switched from remote to in-person a week before broadcast; and produced countless stories and specials documenting social justice reckoning leading up to and then increasing after the murder of George Floyd. To mark the anniversary of 9/11, his team produced “Eyewitness to 9/11: Behind the Lens,” a harrowing 50-minute documentary that featured interviews with WABC team members who were reporting and experiencing the horrifying events of 9/11 as they unfolded.

He has been pivotal in growing the station’s digital presence, overseeing the station’s launch on connected TV apps on Amazon Fire TV, Android TV, Apple TV and Roku, and shepherding record growth across digital platforms. In the last year, WABC grew its digital unique viewers more than 20 percent prior-year growth in viewers across platforms, most notably experiencing tremendous gains on connected TVs, including a 41.5 percent increase in unique viewers and 215 percent increase in total minutes watched.

Over the last year, the station won 17 Emmys, including the key categories of overall station excellence and overall news excellence, and best newscasts for mornings and dayside in 2020. They were also recognized with three regional Edward R. Murrow awards for Overall Excellence, Best Newscast and Best News Documentary, including a national Murrow award for Best Newscast. At the close of the year, Broadcasting and Cable named Matthews GM of the Year for 2021.

Matthews has an extensive background in local TV journalism and significantly in the tri-state region. He started his career at WABC in 2000 and was promoted to senior executive producer in 2002. He spent 12 years in senior roles for Eyewitness News and won both a Peabody Award in 2001 as the live control room producer for the station’s 9/11 coverage and an Emmy Award in 2007 for Best Evening Newscast. In 2012, Matthews temporarily left WABC for a five-year stint as assistant news director at NBC-owned WTVJ in South Florida. At WTVJ, he won another Emmy Award in 2017 for breaking news coverage during the Ft. Lauderdale airport shooting incident before returning to WABC as the assistant news director later that year.

He has a Bachelor of Arts in mass communication from Westfield State University. In 2020, he proudly served as a board member for the nonprofit organization Dance to Unite, which provides free dance instruction and promotes diversity for inner-city children. He’s a member of NLGJA: The Association of LGBTQ Journalists and serves as a senior adviser and executive champion on PRIDE at ABC News and ABC Owned Television Stations Business Employee Resource Group. 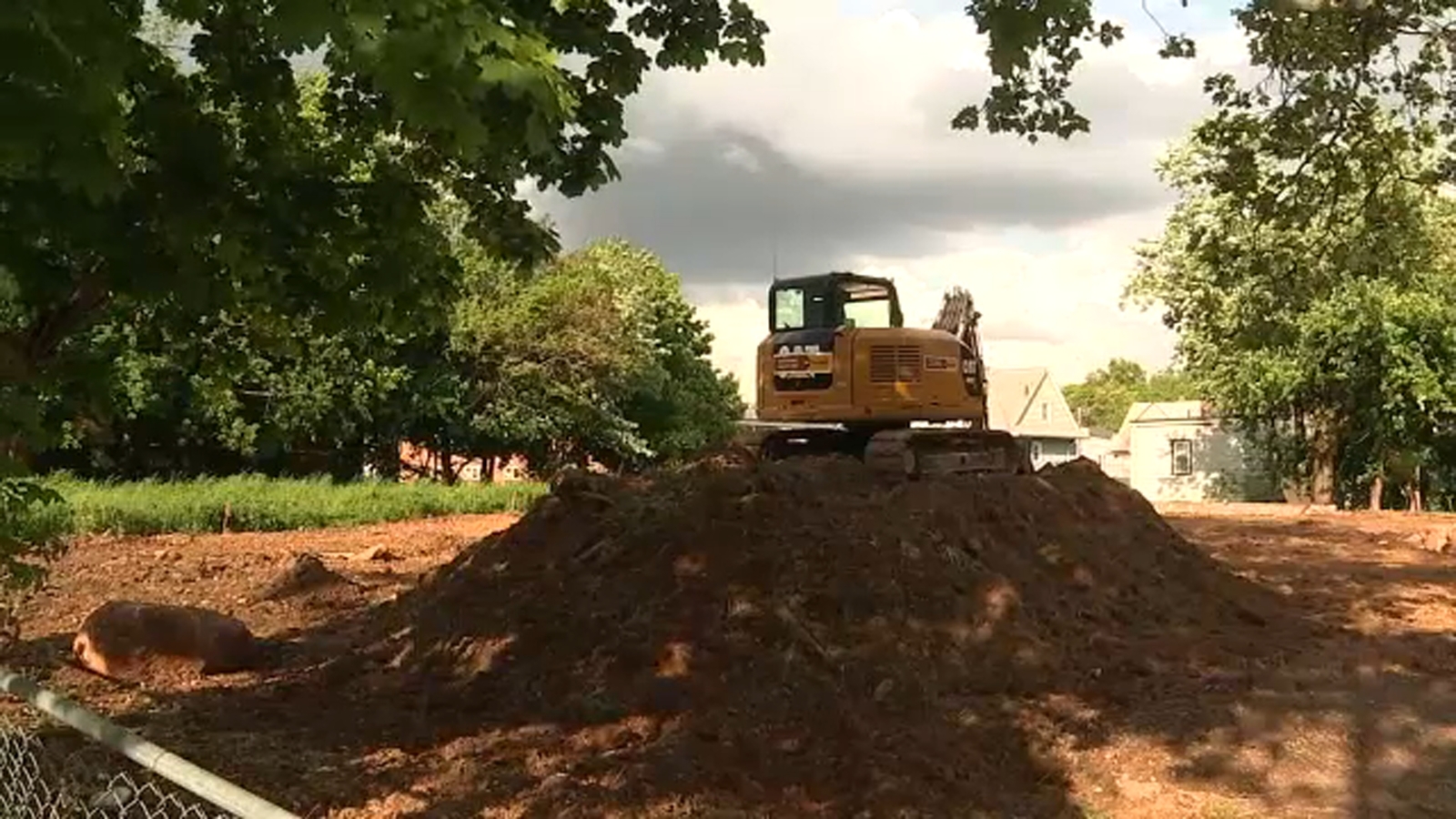 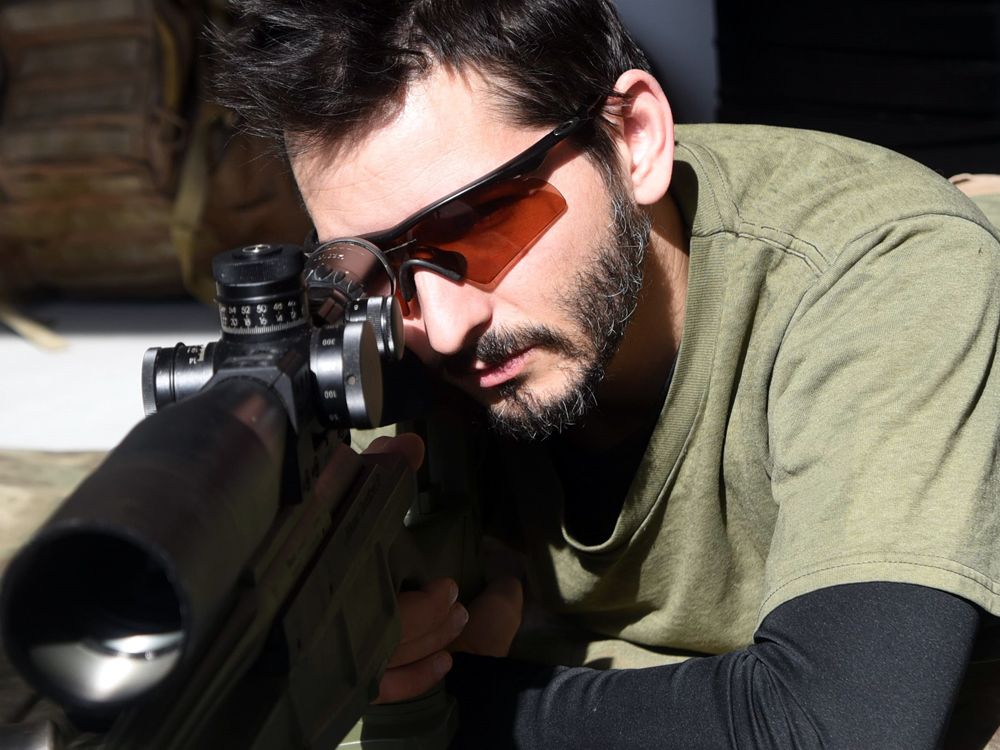 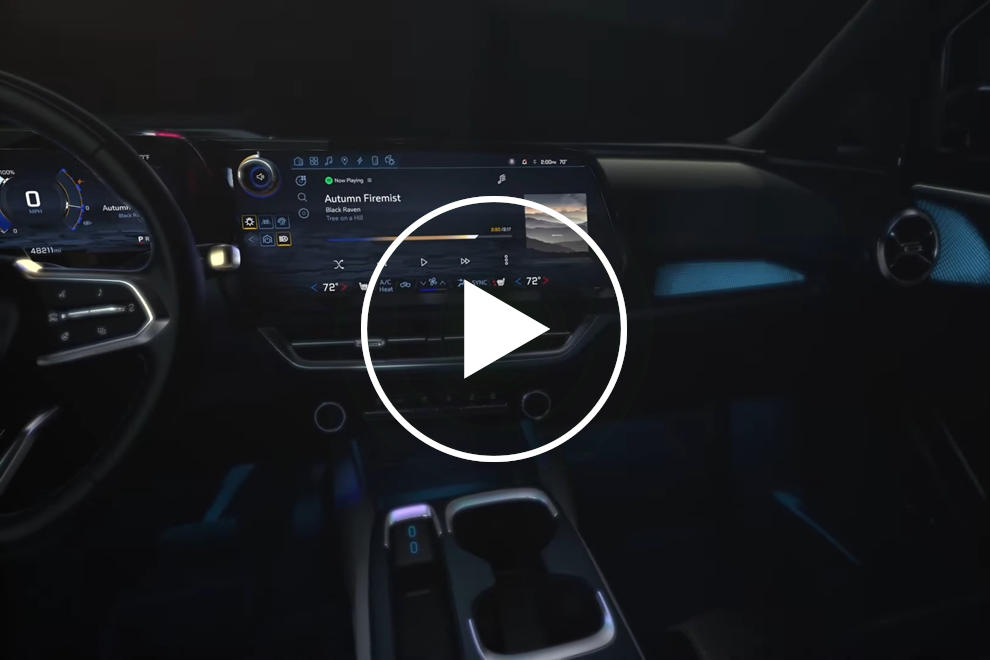 In a preliminary SEC proxy statement, Twitter says it is "committed to completing the transaction on the agreed price and terms as promptly as practicable" (PR Newswire)
7 mins ago

Is It Time to Retire the Romance Term “Bodice Ripper”?
13 mins ago

Is It Time to Retire the Romance Term “Bodice Ripper”?