CAPE COD, Mass. — A week after the crowds descended upon Provincetown, Massachusetts, to celebrate the Fourth of July — the holiday President Joe Biden hoped would mark the nation’s liberation from COVID-19 — the manager of the Cape Cod beach town said he was aware of “a handful of positive COVID cases among folks” who spent time there.

“We are in touch with the Health Department and Outer Cape Health Services and are closely monitoring the data,” Alex Morse told reporters.

The announcement wasn’t unusual with roughly half of the country still unvaccinated and flare-ups of the virus popping up in various states.

Map not displaying correctly? Click here to open in a new window.

But within weeks, health officials seemed to be on to something much bigger. The outbreak quickly grew to the hundreds and most of them appeared to be vaccinated.

As of Thursday, 882 people were tied to the Provincetown outbreak. Among those living in Massachusetts, 74% of them were fully immunized, yet officials said the vast majority were also reporting symptoms. Seven people were reported hospitalized.

The initial findings of the investigation led by the Massachusetts Department of Public Health, in conjunction with the Centers for Disease Control and Prevention, seemed to have huge implications.

Before Provincetown, health officials had been operating under the assumption that it was extraordinarily rare for a vaccinated person to become infected with the virus. And if they did, they probably wouldn’t end up passing it on to others, such as children too young to qualify for the vaccine or people who were medically vulnerable.

The idea that vaccines halt transmission of the virus was largely behind the CDC’s decision in May suggesting vaccinated people could safely go without their masks indoors and in crowds, even if others were unvaccinated.

But that assumption had been based on studies of earlier versions of the virus. Delta was known for its “hyper-transmissibility,” or as one former White House adviser put it “COVID on steroids.”

When a vaccinated person gets infected with delta — called a “breakthrough infection” — “the level of virus in their nasopharynx is about 1,000 times higher than with the alpha variant,” Fauci said in an interview Wednesday with MSNBC.

All indications now are that the Provincetown outbreak investigation is among the pieces of new evidence behind the CDC’s decision to ask Americans to once again put on their masks indoors, even if they are vaccinated.

“Information on the delta variants from several states and other countries, indicate that in rare occasion some vaccinated people infected with a delta variant after vaccination may be contagious and spread the virus to others,” she added. “This new science is worrisome and unfortunately warrants an update to our recommendation.”

When asked to release the new evidence, the CDC said more details would be released on Friday.

But Walensky hinted that the biggest driver was new unpublished research on a person’s “viral load” — the amount of virus in a person’s nasal passages — being considerably high even after being vaccinated with a U.S.-approved vaccine.

Without that evidence released though, this week’s mask announcement triggered fierce pushback among many conservatives, including House GOP Leader Kevin McCarthy who claimed the CDC’s decision relied solely on research from India that wasn’t peer-reviewed.

But that claim is misleading. The CDC indeed cites research from India on viral loads as adding to global concerns about transmission post-vaccination. The agency, however, also makes clear that other research and additional studies were under way. And at no point does the CDC cite the research in India as the sole justification for its new mask guidance.

“These early data suggest that breakthrough delta infections are transmissible,” the CDC said of the research in India. “Unpublished data are consistent with this, and additional data collection and studies are underway to understand the level and duration of transmissibility from delta vaccine breakthrough infections in the United States and other settings,” the CDC wrote in a science brief posted online.

McCarthy’s office did not respond to a request for comment on the misleading allegation, which was echoed by other Republicans on Twitter.

ABC News’ Benjamin Siegel and Dr. John Brownstein, an epidemiologist at Boston Children’s Hospital and an ABC News contributor, contributed to this report. 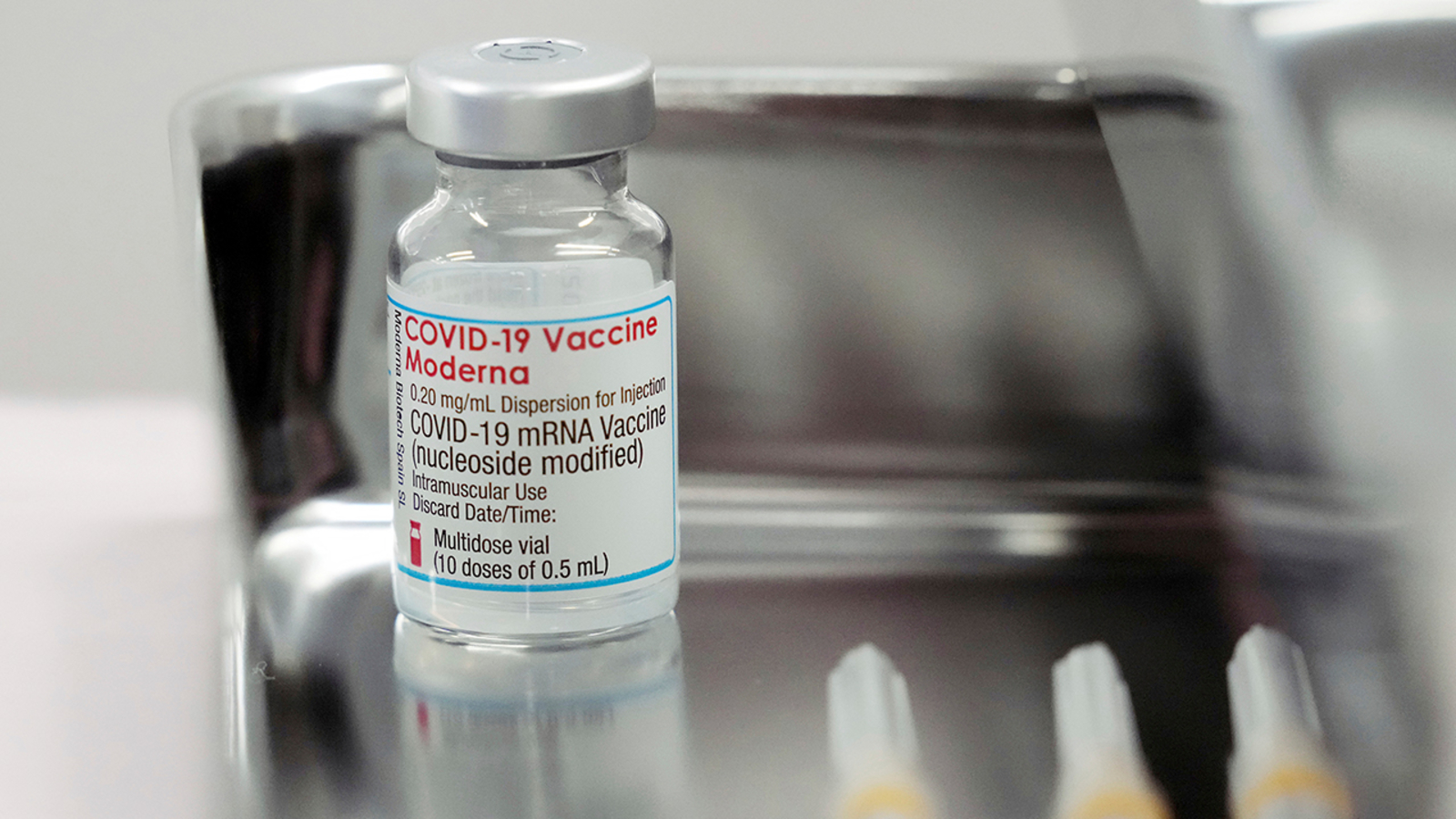 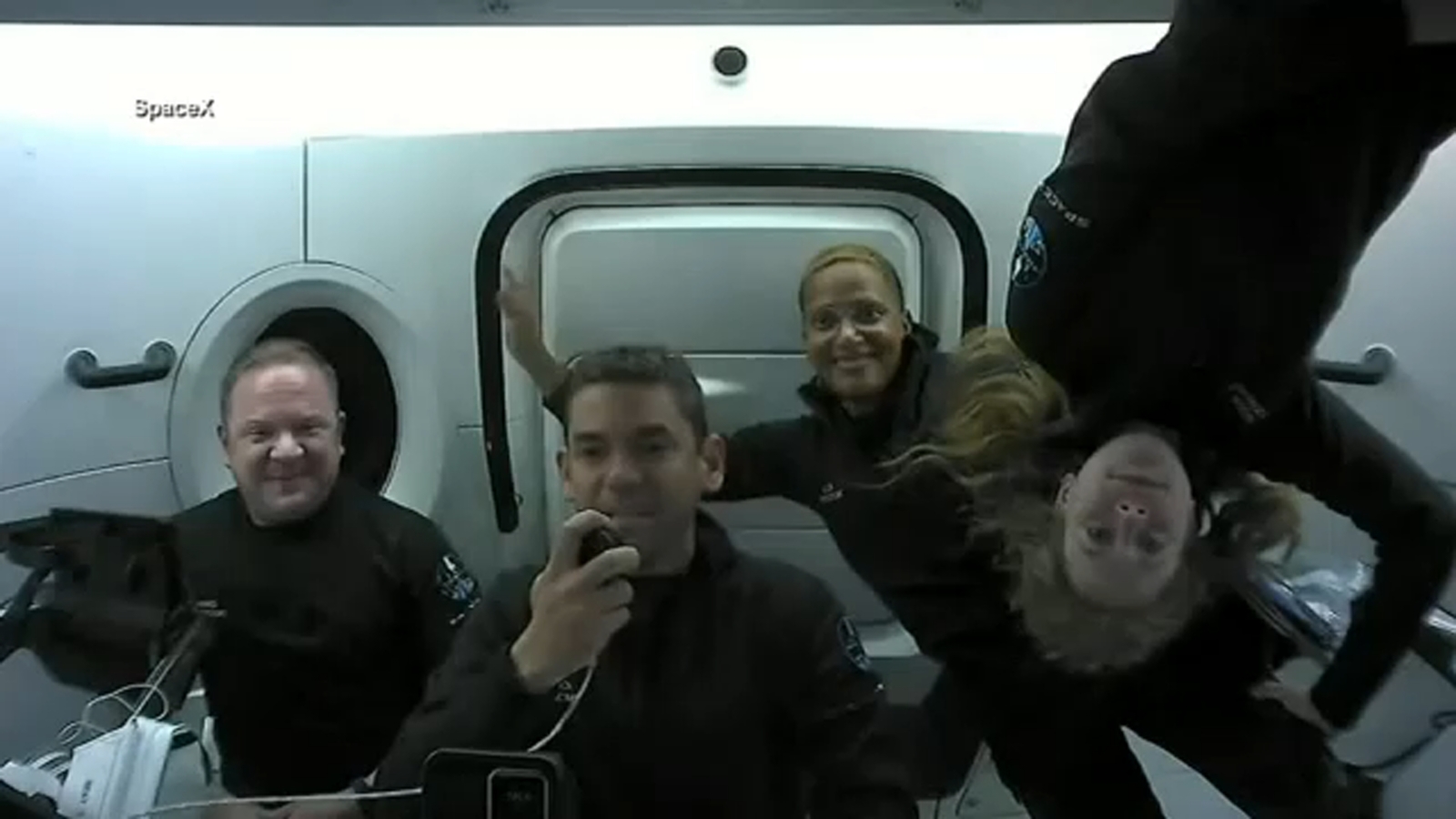 We Rise or Fall Together
3 mins ago