NEW YORK (WABC) — A court-appointed expert released a draft of new congressional maps for New York that are more favorable to Republicans than the original gerrymandered political maps drawn by Democrats, and the shift has caused a shakeup in some local races.

The draft maps released Monday would help the GOP by creating five districts that lean Republican and at least four other districts where Republicans would be competitive.

https://abc7ny.com/gop-republicans-democrats-congressional-maps/11857663/
Maps drawn up by the Democratically controlled state Legislature as part of the redistricting process occurring every 10 years would have given Democrats a strong majority in 22 of 26 congressional districts, starting with this year’s election, but those maps were struck down by a court.

Currently, the state has 27 congressional districts but is losing one as a result of the 2020 census. Republicans hold eight of those seats.

The proposed maps could also pit several incumbents against each other or force them to run in new areas.

“Yes we have a problem with these maps,” House Democratic Caucus Chair Hakeem Jeffries said. “It would make Jim Crow blush.”

Jeffries also called on the state Court of Appeals to “fix the mess they’ve created.”

Jeffries is one of at least five incumbents who, under the new maps, will no longer reside in his district. Representatives are not required to live in their districts.

Jeffries and others said the redrawn maps are breaking up minority districts.

Bowman was drawn into a single district also represented by Rep. Mondaire Jones, also a Black progressive Democrat in his first term.

NY-11 remains Rep. Nicole Malliotakis vs old rival Max Rose, but Malliotakis will no longer have to contend with Democrat heavy Park Slope in her district.

State Sen. Alessandra Biaggi has not commented on the redrawn NY-3 district. Biaggi decided to run under the new maps, which significantly redrew the district, but the special master’s map have drawn Biaggi’s Westchester residence out of the congressional seat, leaving it on Long Island.

Another district in flux is the newly redrawn NY-12, where both Rep. Jerry Nadler, of the Upper West Side, and Carolyn Maloney, of the Upper East Side, have vowed to seek reelection, setting up an epic showdown between two candidates who have both been in Congress for 30 years and lead powerful House committees.

“I believe these newly proposed lines by the Special Master violate NYS constitutional requirements of keeping communities of interest together and keeping the cores of existing districts largely intact,” Nadler said in a statement. “However, provided that they become permanent, I very much look forward to running in and representing the people of the newly created 12th District of New York.”

Maloney vowed to fight for the seat.

“The special master has released new draft maps, and I am proud to announce that I will be running to continue to represent the 12th Congressional District,” she said. “A majority of the communities in the newly redrawn NY-12 are ones I have represented for years and to which I have deep ties.”

The Democrat currently representing NY-18, Rep. Sean Patrick Maloney, will now be running for NY-17, where he lives under the new maps.

Ryan was expected to run for NY-19, the Democratic seat being vacated because Antonio Delgado is becoming lieutenant governor.

Democrats now have to figure out who they will put up to face Dutchess County Executive Marc Molinaro in NY-19, where he says he is still running. 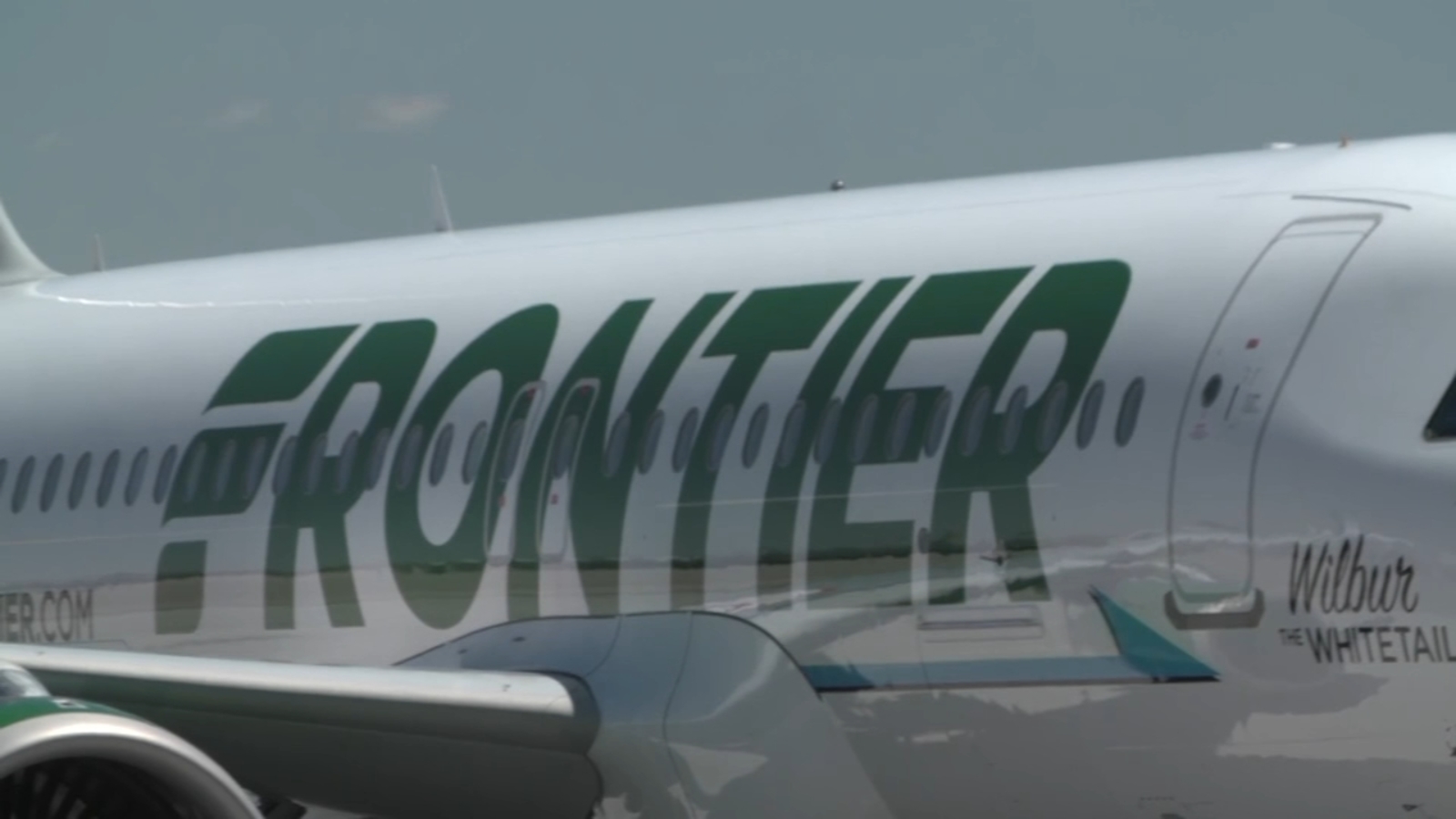 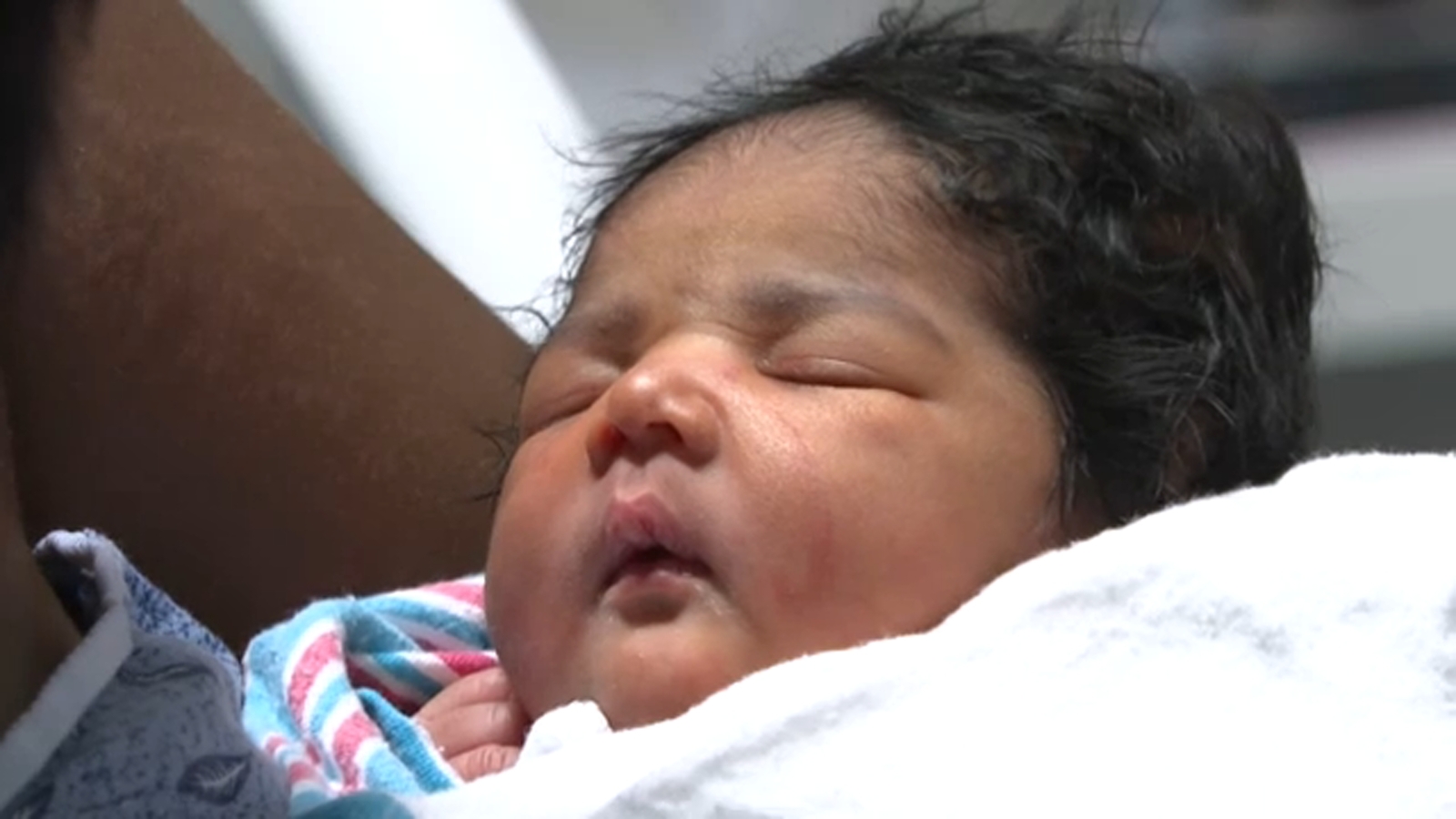