WAKEFIELD, Mass. — A bizarre incident is playing out Saturday morning in Massachusetts, where an armed group of men “claiming to be from a group that does not recognize our laws” fled into the woods, prompting the shutdown of a major highway and shelter-in-place orders.

Officials said a state trooper saw a group of eight to 10 men in military-style uniforms refueling their vehicle on the side of 1-95 around 1:30 a.m. in Wakefield, about 10 miles north of Boston.

The men — who carried tactical gear like body cameras and helmets and had long guns slung over their shoulders — told the trooper they were on their way to Maine from Rhode Island for “training.”

During the traffic stop, two arrests were made. The rest of the group, identifying themselves as “Moorish American Arms,” fled into a wooded area that is now surrounded by police.

Officials are using negotiators to interact with the suspects.

The standoff shut down part of I-95 in Wakefield in both directions, prompting heavy traffic as people hit the road for the Fourth of July weekend.

Residents in Wakefield and nearby Reading were advised to lock their doors and shelter in place. Wakefield police said in its statement that no threats had been made but the men were considered armed and dangerous. No injuries or shots fired have been reported.

Massachusetts officials said the group claimed it “does not recognize our laws.” ABC News is asking federal officials whether or not this group is known for extremism.

The Southern Poverty Law Center identifies the Moorish sovereign citizen movement as “collection of independent organizations and lone individuals” that “espouse an interpretation of sovereign doctrine that African Americans constitute an elite class within American society with special rights and privileges that convey on them a sovereign immunity placing them beyond federal and state authority.”

It is unclear if the group in the Wakefield standoff follows this doctrine.

“Members of the Moorish sovereigns, called Moors, have come into conflict with federal and state authorities over their refusal to obey laws and government regulations. Recently, Moorish sovereign citizens have engaged in violent confrontations with law enforcement.

Last month, a Los Angeles man who identified himself as a Moorish sovereign was arrested in Newark, New Jersey, after locking himself inside a woman’s home and declaring it his ancestral property.

This is a developing story, please check back for updates.

The Associated Press and ABC News contributed to this report. 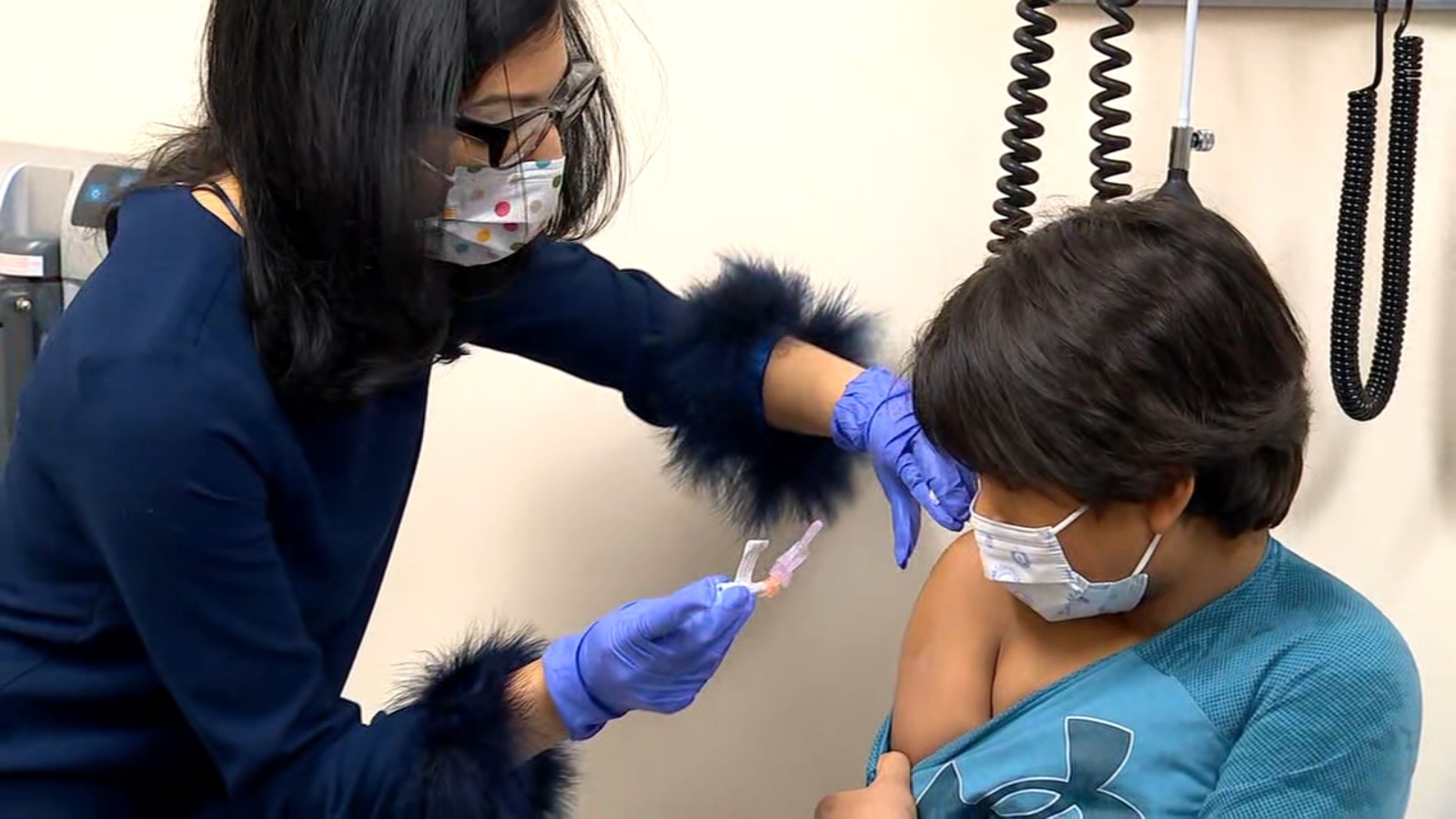 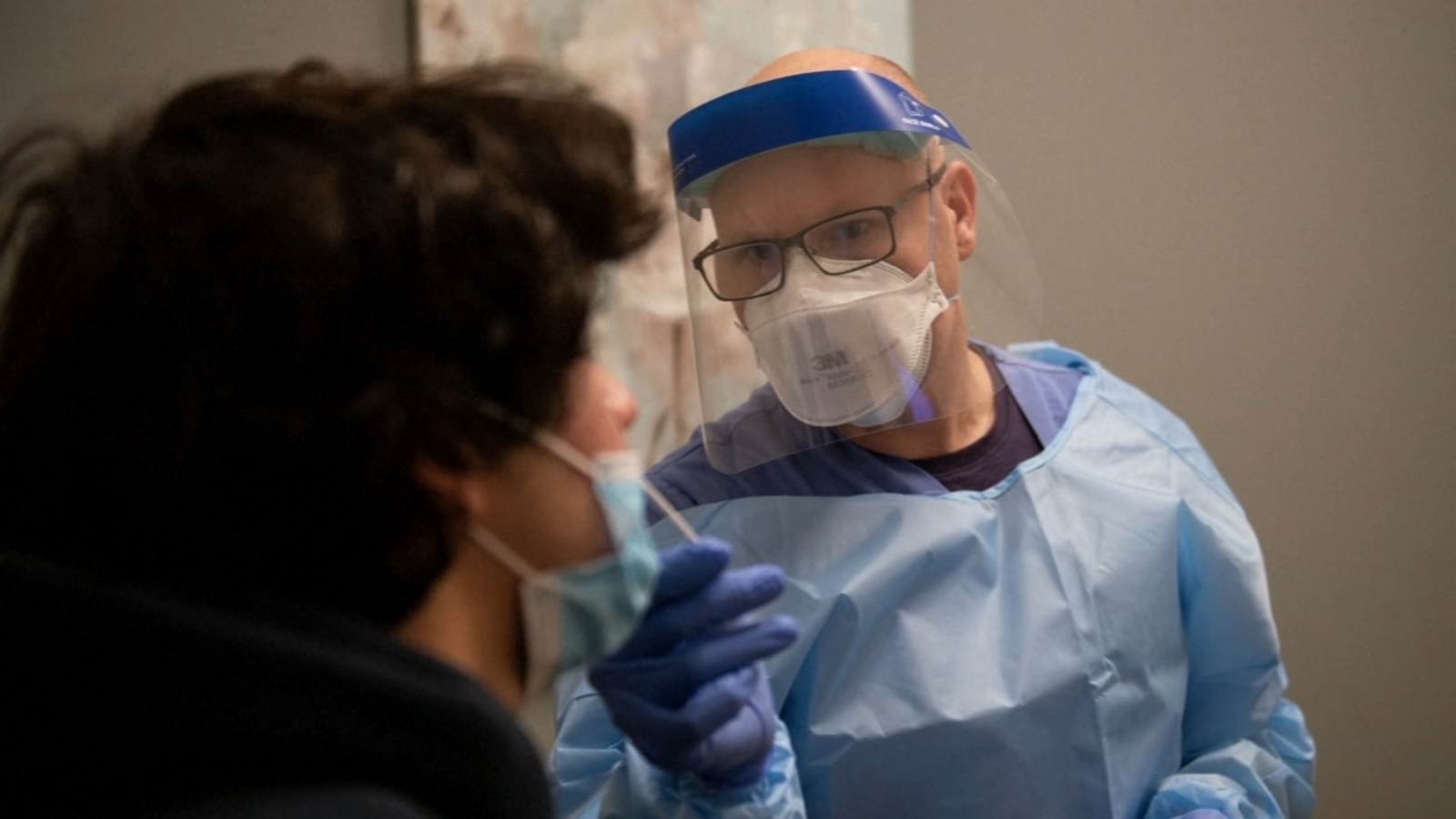 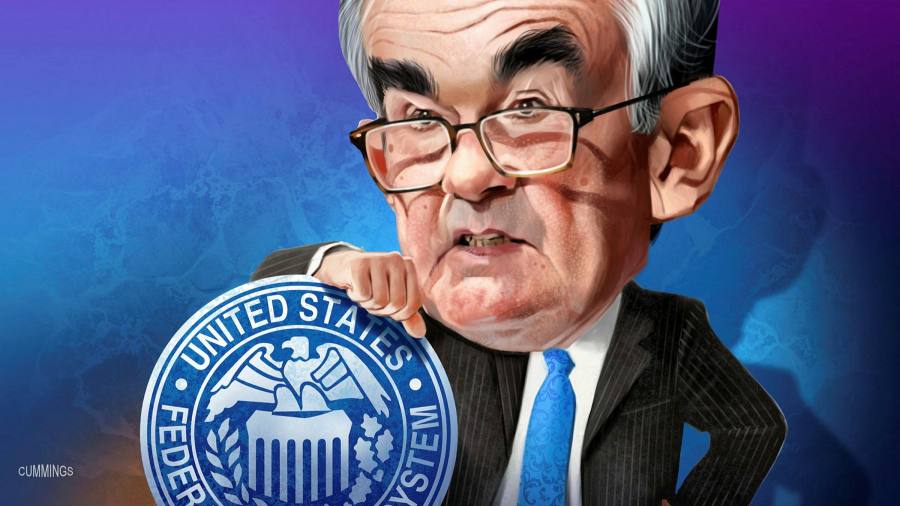 Jay Powell, an undogmatic and strong-willed Fed chair
1 second ago 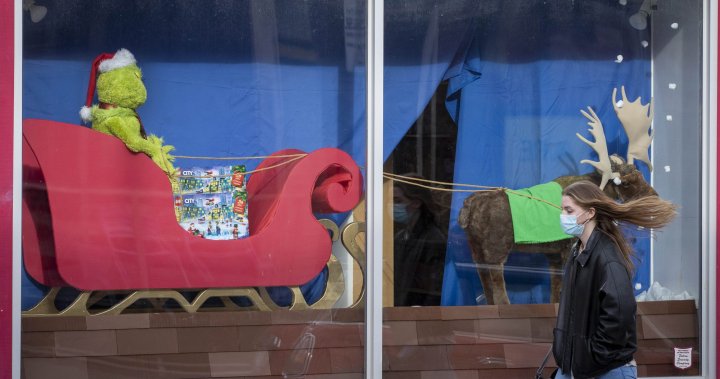 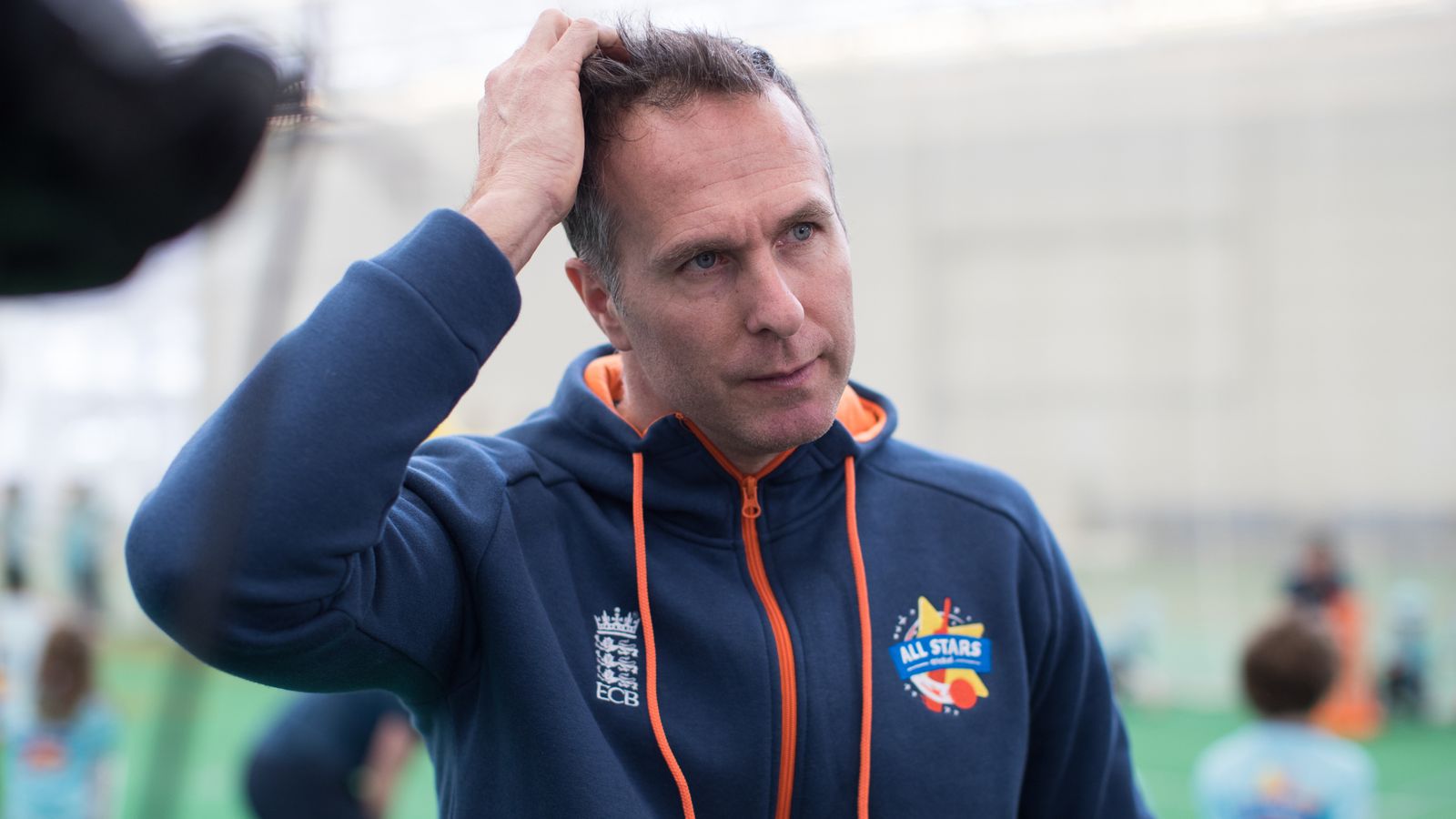 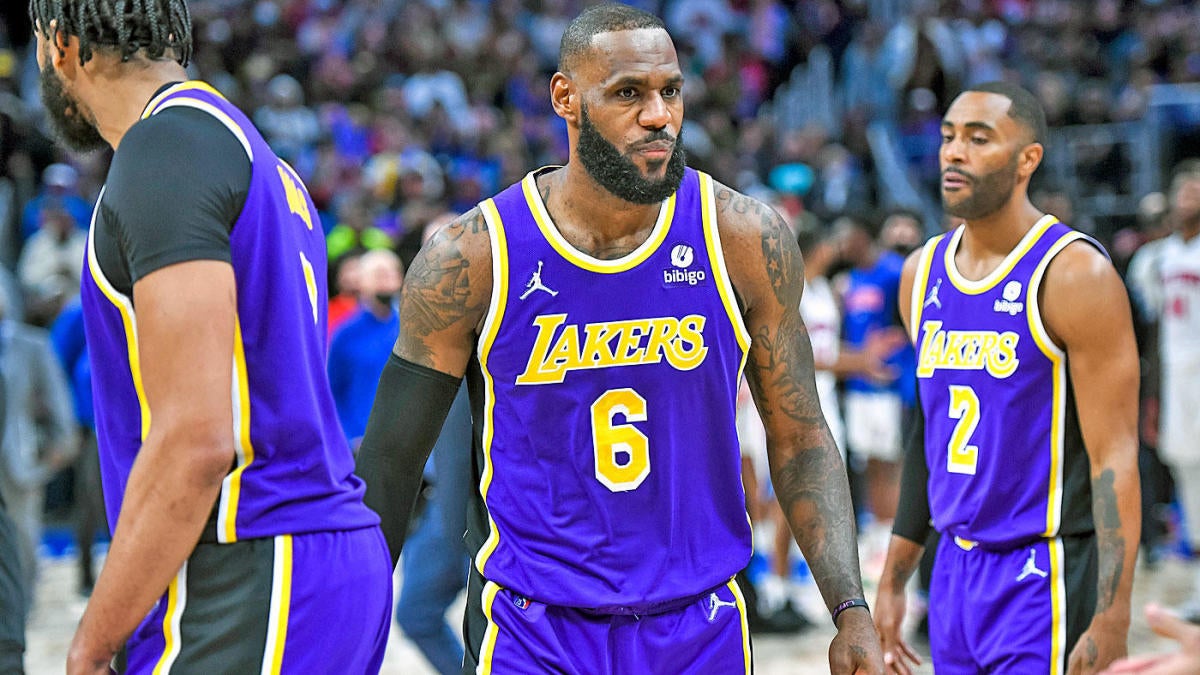 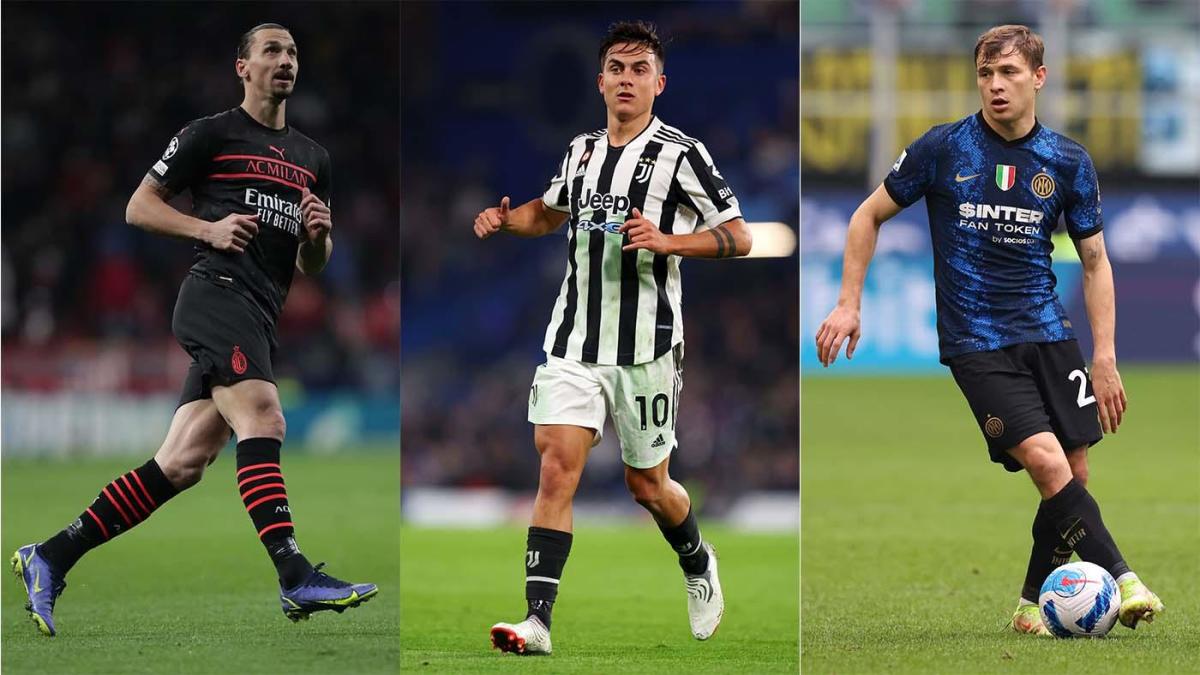