WHITESTONE, Queens (WABC) — Five teenagers from Westchester County are being hailed and heroes and recognized for their bravery after they rushed toward a downed seaplane in Queens over the weekend and helped rescue the survivors.

One person died, but two others were saved. Now, two of the teens are speaking out to Eyewitness News.

All five are best friends and Eastchester High School students, and they were out on wave runners Sunday near the Whitestone Bridge when they spotted the plane flying low and fast.

“From the corner of my eye, I see this plane landing,” Mark Tamburro said.

It is not an unusual sight around Long Island Sound, but as Tamburro and Angelo Sperandio, both 17, were enjoying some fun on the water, they did not expect what would happen next.

“The plane, about 12 feet above water, coming in way too fast,” Sperandio said.

The plane crashed into a concrete pier at Riverside Drive right before their eyes, and within seconds, the group of teens realized what had happened and jumped into action.

They say what they saw was lifechanging, but they knew time was of the essence.

Thinking the plane might explode, the teenagers quickly pulled the pilot and two occupants — a man and a woman — out of the aircraft.

They say they didn’t want to cause more injuries and moved the victims only as much as they needed to get them to safety.

“I laid them out,” Sperandio said. “I made sure his neck was straight down on the ground, and the other guy we ended up putting on a picnic table.”

They said it was the woman who appeared to be in the worst shape.

“We did our best to help the lady, but we didn’t want to hurt the lady,” Tamburro said. “We tried talking to her, asking, ‘Are you OK?'”

Unfortunately, that woman did not survive. The pilot and the other passenger who survived were rushed to the hospital in critical condition.

The pilot is a local resident who flies often from a hangar on the water behind his home, FDNY Commissioner Daniel Nigro said.

The identities of the three people on the plane have still not been released.

The Federal Aviation Administration said the plane is a single-engine Cessna 182.

The National Transportation Safety Board said it is investigating but will not travel to the crash site. 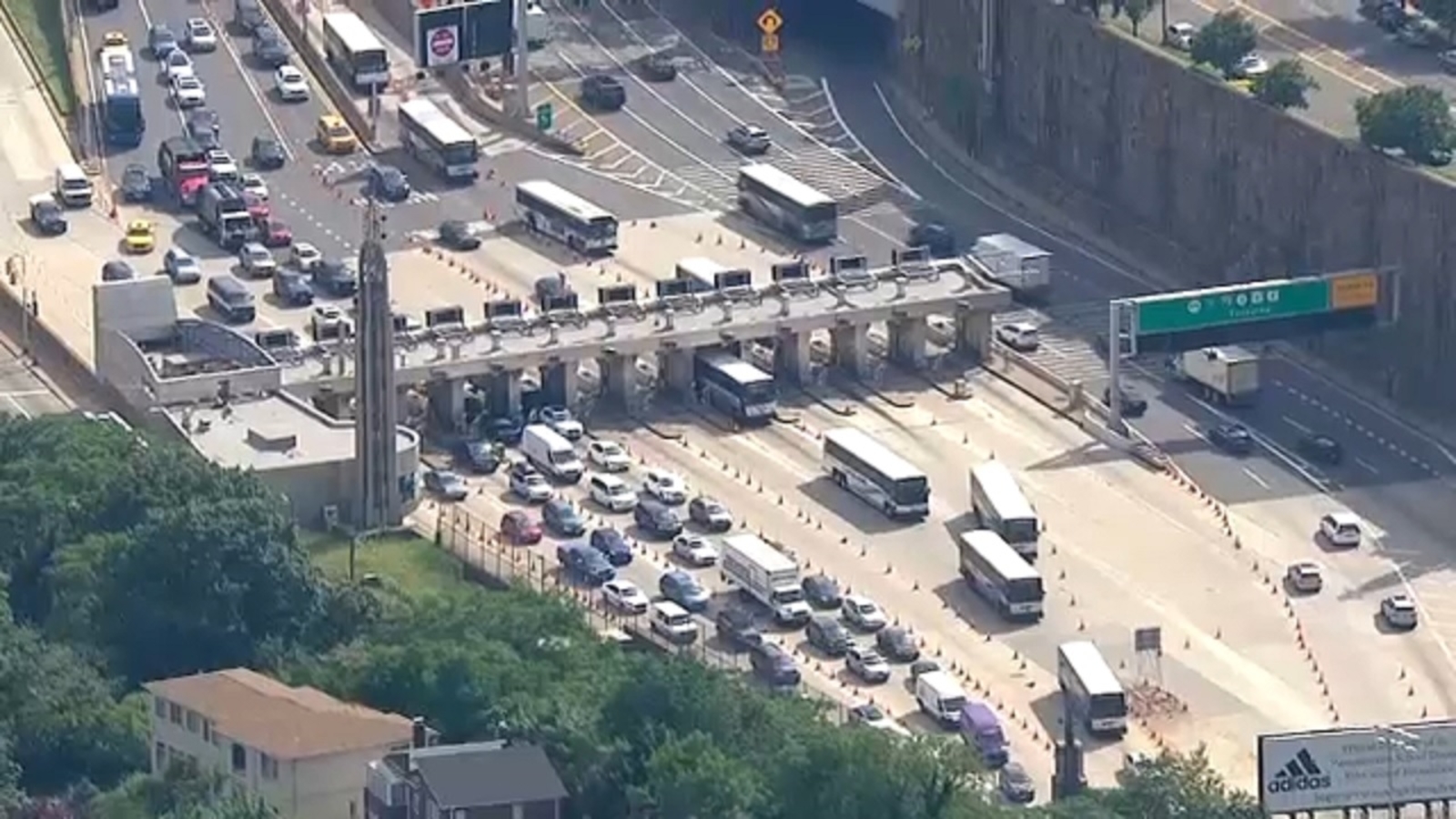 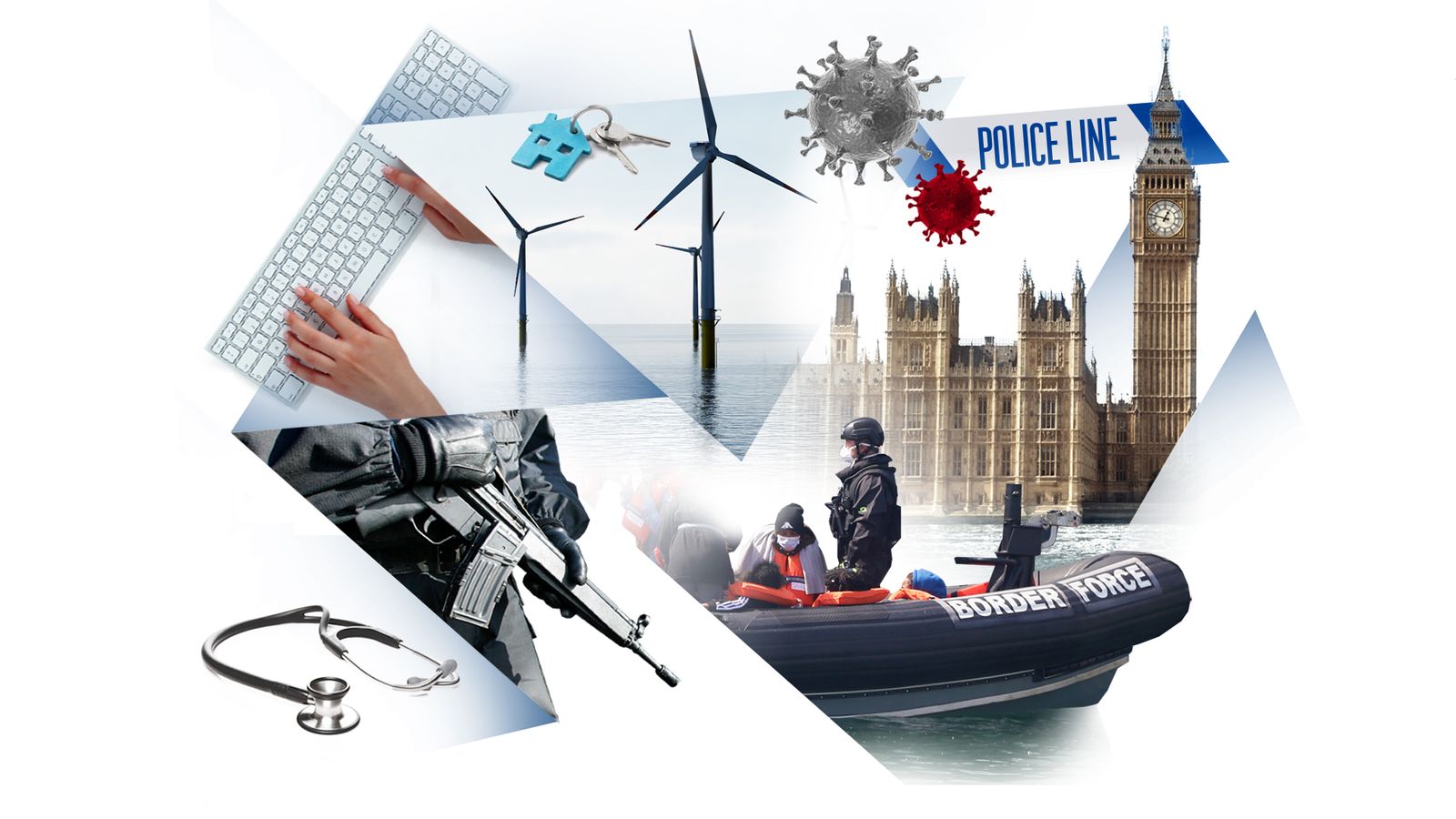 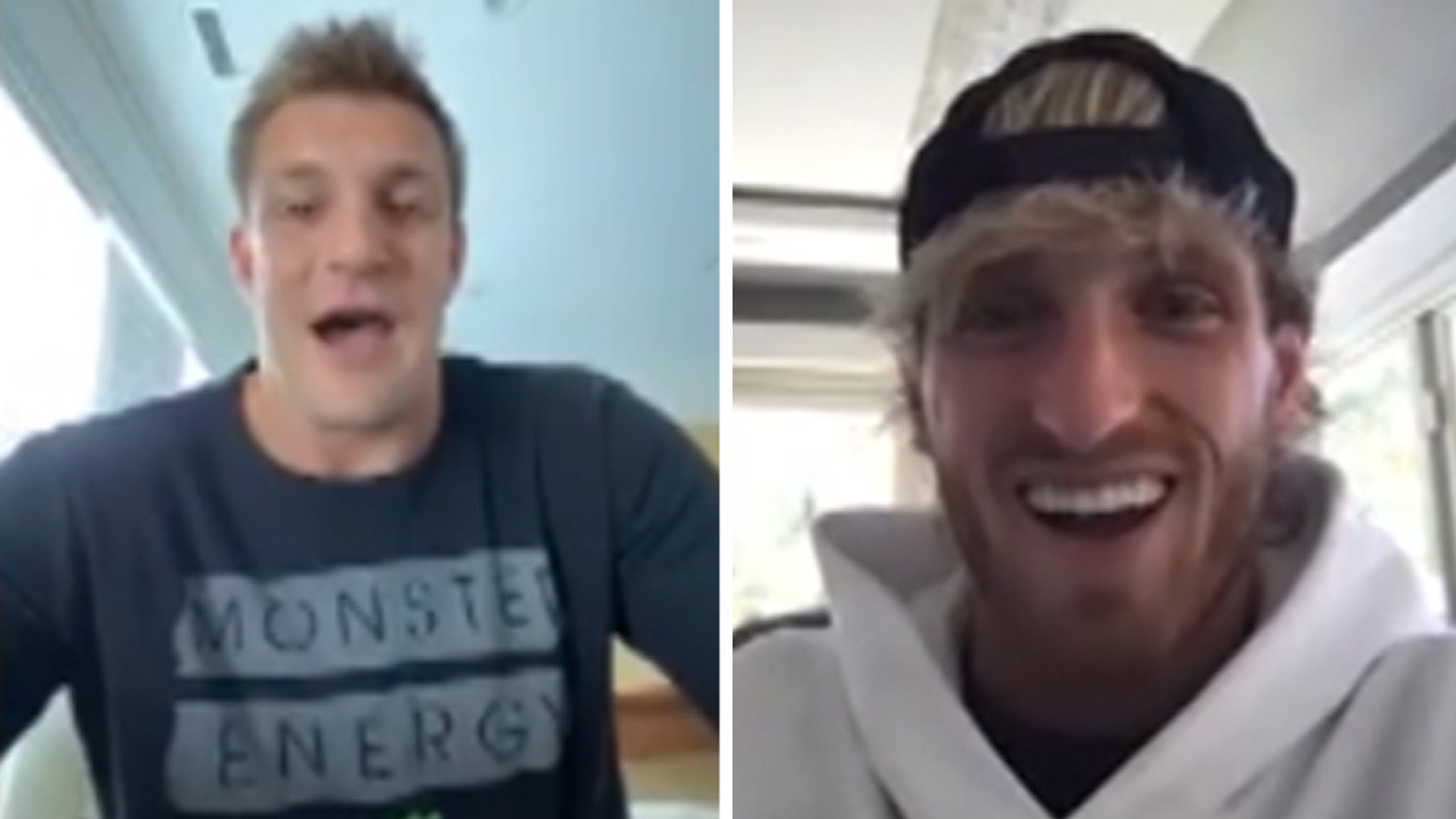