FORT HOOD, Texas — The Army on Tuesday said it had fired or suspended 14 officers and enlisted soldiers at Fort Hood, Texas, and ordered policy changes to address chronic leadership failures at the base that contributed to a widespread pattern of violence including murder, sexual assaults and harassment.

Two general officers were among those being removed from their jobs, as top Army leaders announced the findings of an independent panel’s investigation into problems at the Texas base.

The actions, taken by Army Secretary Ryan McCarthy, come in the aftermath of a year that saw 25 soldiers assigned to Fort Hood die due to suicide, homicide or accidents, including the bludgeoning death of Spc. Vanessa Guillen. Guillen was missing for about two months before her remains were found.

Speaking to reporters at the Pentagon, McCarthy said that based on the panel’s review, he concluded that the issues at Fort Hood, including major flaws in the reporting and response to sexual assault and harassment, “are directly related to leadership failures.” He said he was gravely disappointed in the commanders there, adding, “without leadership, systems don’t matter.”

Gen. James McConville, the chief of staff of the Army, told reporters that he spoke to Guillen’s mother on Tuesday morning and told her, “We are holding leaders accountable, and we will fix this.”

The firings and suspensions include Army Maj. Gen. Scott Efflandt, who was left in charge of the base earlier this year when Guillen was killed, as well as Maj. Gen. Jeffery Broadwater, commander of the 1st Cavalry Divisions. The administrative actions are expected to trigger investigations that could lead to a wide range of punishments. Those punishments could go from a simple letter of reprimand to a military discharge.

The base commander, Army Lt. Gen. Pat White, will not face any administrative action. He was deployed to Iraq as the commander there for much of the year.

McCarthy also ordered a new Army policy that changes how commanders deal with missing soldiers, requiring them to list service members as absent-unknown for up to 48 hours and to do everything they can to locate the service members to determine if their absence is voluntary or not before declaring anyone AWOL, or absent without leave.

Army leaders had already delayed Efflandt’s planned transfer to Fort Bliss, where he was slated to take over leadership of the 1st Armored Division. Command of a division is a key step in an Army officer’s career.

Efflandt’s move to the division was paused while the team of independent investigators conducted its probe into whether leadership failures contributed to the killings of several people, including Guillen, and who should be held accountable.

According to investigators, Guillen, 20, was bludgeoned to death at Fort Hood by Spc. Aaron Robinson, who killed himself on July 1 as police were trying to take him into custody. Her family has said Robinson sexually harassed her, though the Army has said there is no evidence supporting that claim.

Also in July, the body of Pvt. Mejhor Morta was found near a reservoir by the base. And in June, officials discovered the remains of another missing soldier, Gregory Morales, about 10 miles from that lake.

The investigation involved 647 individual interviews of both male and female soldiers. Officials say 503 of the interviewees were women.

Army officials discovered 93 credible acts of sexual assault in the interviews, only 59 of which had been previously reported. Additionally, officials found 217 credible accounts of sexual harassment.

The Army announced it accepts all of the findings of the investigation in whole, saying all issues are directly related to leadership failures.

After the press conference at the Pentagon, another was held at Fort Hood where officials announced the steps they would be taking at the base level.

Lt. General Pat White announced Operation People First at Fort Hood, which is aimed at shifting the climate at the Army base and improving soldier relationships with leadership.

White said already, more than 4 million man hours have been pulled from other operations previously prioritized to focus on the new operation and eliminating sexual assault, sexual harassment, racism and extremism at Fort Hood.

So far this year, 25 soldiers assigned to Fort Hood have died due to suicide, homicide or accidents, compared to 32 deaths last year and 24 in 2018.

Fort Hood is the army base in the United States with the highest number of violent crimes.

The Guillen family has been pushing for changes ever since the loss of Vanessa, who they claim was the target of sexual harassment before going missing from Fort Hood for several months before her body was later discovered.

The family’s attorney, Natalie Khawam, talked about what they want out of the report.

“To tell me something is wrong with Fort Hood, everyone knows that. What we’re looking to do is to find out how we can fix Fort Hood,” Khawam said. “What steps are you going to take to make sure they’re protected? We’re looking forward to big changes. I’m going to be very vocal about what changes they need to do.”

The Guillen family will speak at 3 p.m. Come back to this post for updates. 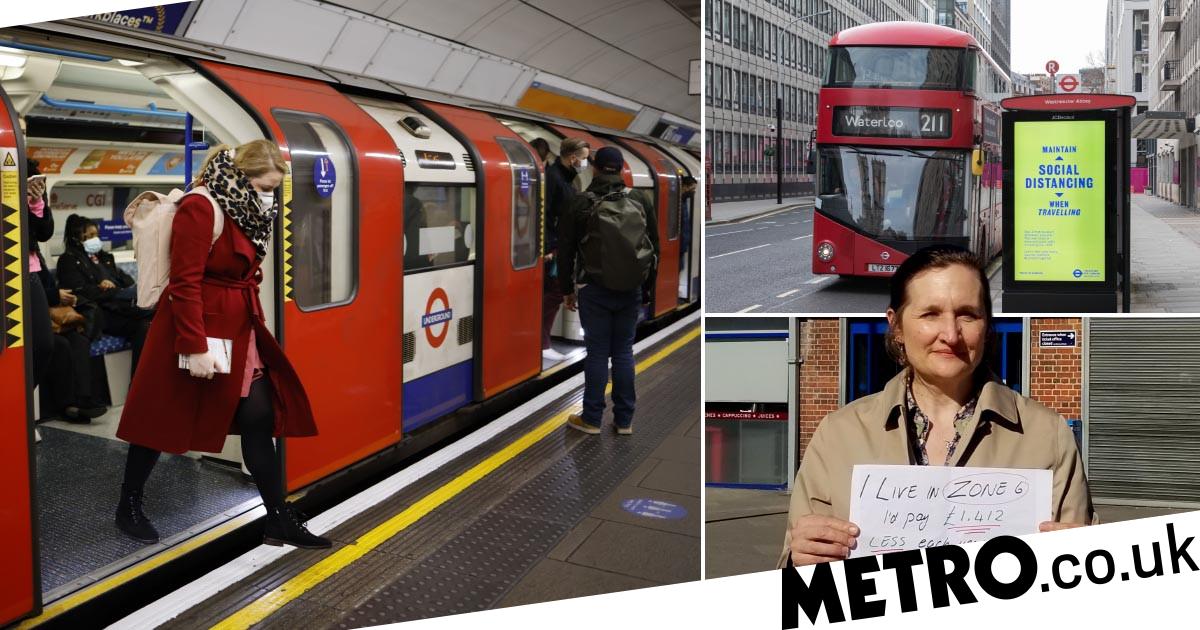 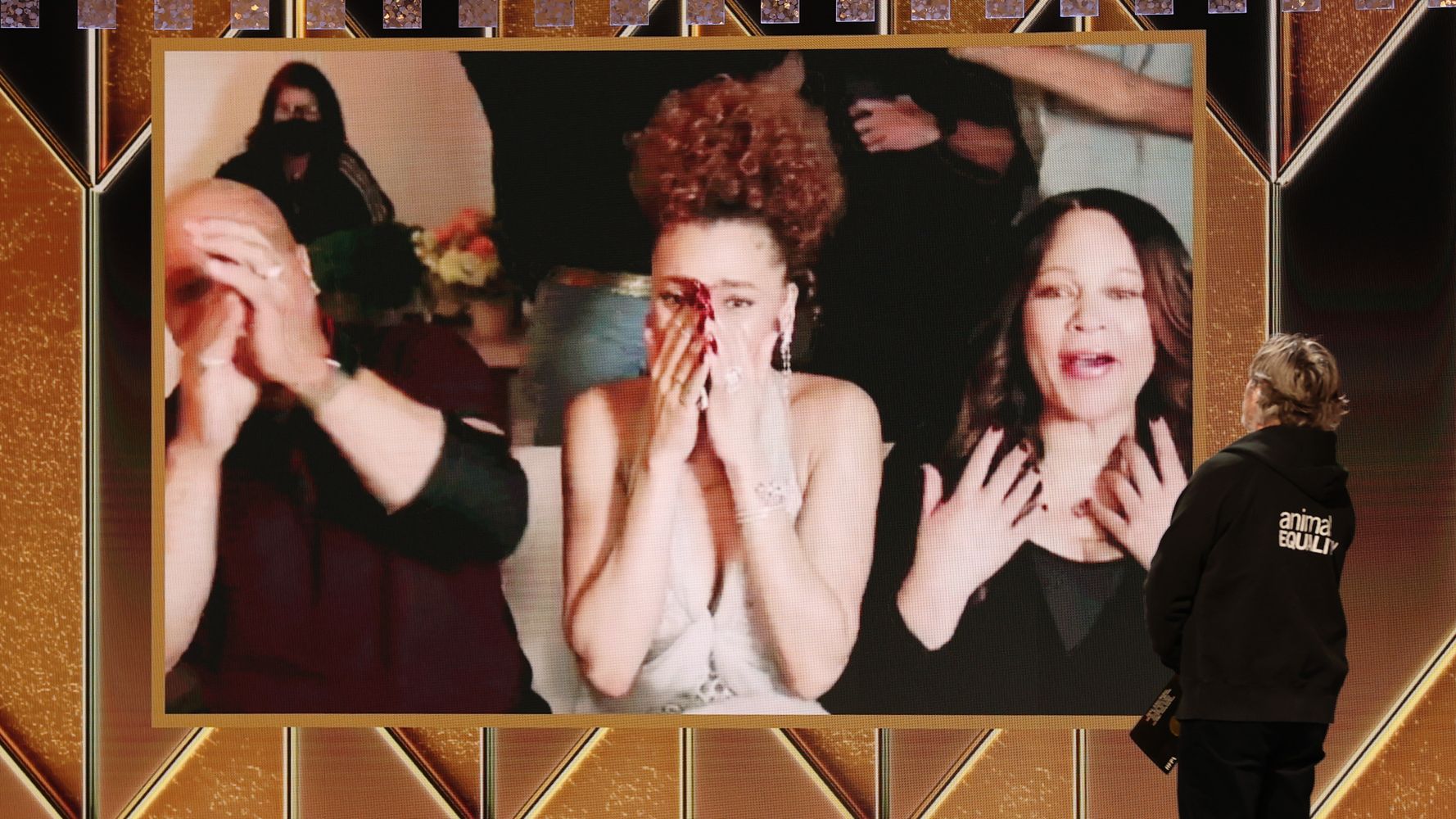 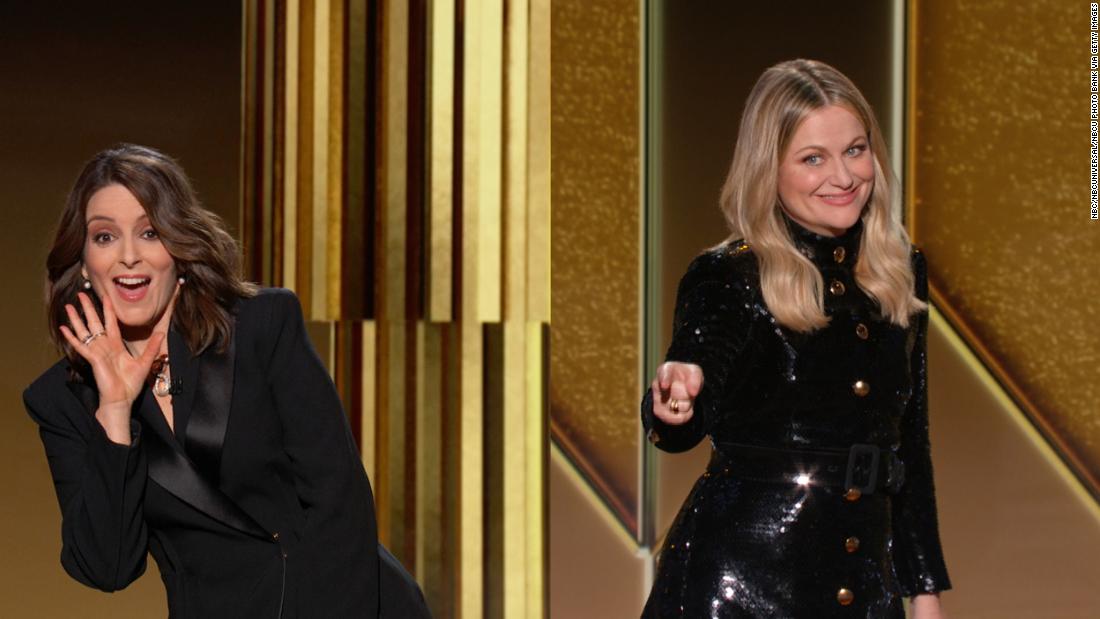 The 78th Golden Globes address controversy, amid a glitchy telecast where streaming reigns supreme
4 mins ago