Rarely can there have been a more low-key beginning to the cricket season in Australia. It’s usually a time of optimism as spring blooms and sports grounds are transformed from hosting football codes of different types into cricket ovals.

But of course 2020 is different and, as Australia’s Megan Schutt explains here, it’s all a bit surreal knowing that the teams have to put on a big show despite the lack of ceremony or razzamatazz in the Covid-era.

China reported seven new Covid-19 cases on Wednesday, down from 10 the day before, the country’s national health authority said on Thursday.

There were 20 new asymptomatic cases. The total number of confirmed cases in mainland China now stands at 85,314, while the death toll remained unchanged at 4,634.

There has been some heavy selling of stocks on markets across Asia Pacific today as investors followed on from a gloomy session on Wall Street caused by doubts about the strength of the global economic recovery from the pandemic.

MSCI’s broadest index of Asia-Pacific shares outside Japan tumbled 1.35% in the morning session on broad losses across the region, Reuters reports.

“Have we overpriced the rebound in the economy? I say we have,” said Stephen Innes, chief global markets strategist at AXI.

“I think the market was interpreting a bounce from the bottom as a cyclical recovery, but I don’t think we’re there yet. I still think there’s a lot of blood on the street, especially on Main Street.”

The number of coronavirus-related deaths worldwide has passed 975,000, according to the Johns Hopkins University tracker, with 975,038 currently confirmed.

If deaths continue to occur at roughly the same rate, the world will have suffered a million dead before 1 October – or within the next week.

Mexico’s confirmed coronavirus caseload rose to 710,049 on Wednesday, according to updated data from the health ministry, along with a reported death toll of 74,949.

Authorities reported 4,786 new cases along with 601 deaths on Wednesday, but the true figures are likely significantly higher due to little testing:

Podcast: Is the UK ready for a Covid second wave?

From hospitals to care homes to community testing, the first wave of Covid-19 infections was met with unprecedented national efforts but also with panic, errors and delays. As infections begin to rise again, is the country better prepared?

New Zealand rugby officials are “disappointed” over the Rugby Championship schedule, saying they did not agree to a change in dates which could mean the All Blacks players spend Christmas in quarantine, AAP reports.

New Zealand Rugby released a statement on Thursday following the draw announcement saying the schedule had changed from the original plan, which had the last match set down for 5 December rather than 12 December.

The Wallabies and All Blacks will play the final match of the six-week tournament at Sydney’s ANZ Stadium.

Under New Zealand government guidelines the players must hotel quarantine for two weeks when they arrive home, meaning they now will not be out in time for Christmas with their families:

One of the key architects behind New Zealand’s successful management of the coronavirus has revealed he suffered imposter syndrome, anxiety and self-doubt during the peak of the crisis.

Dr Ashley Bloomfield, the director general of health, won the hearts and minds of Kiwis for his cool, calm leadership during lockdown, fronting daily press conferences alongside the prime minister, Jacinda Ardern.

Quietly spoken and impeccably prepared, Bloomfield impressed with his depth of knowledge and quick recall of statistics and unflappable demeanour. He has become a fixture in popular culture, and his face has been printed on teaspoons, towels and even the occasional person.

But beneath his calm exterior Bloomfield has revealed there was a more vulnerable side during the height of the crisis. Bloomfield’s admission came as part of a TVNZ interview recorded during mental health awareness week in New Zealand:

Australia’s Victoria state, the epicentre of the country’s Covid-19 outbreak, said on Thursday the number of new daily infections was close to a three-month low, buoying hopes that restrictions will be eased sooner than expected, Reuters reports.

The Victorian government said 12 people had been diagnosed with Covid-19 in the past 24 hours, near a three-month low of 11 cases reported earlier this week.

Australia’s second-most-populous state is on an extended hard lockdown until 27 September, although some restrictions may be eased earlier if new infections continue to trend lower.

The two-week average of new infections in state capital Melbourne dropped below 27 on Thursday. If average cases remain below 50 by Sunday, some restrictions may be relaxed, the government has said.

Victoria’s outbreak has had a devastating impact on the national economy due to lockdown measures including the closure of non-essential businesses and a nightly curfew.

The state accounts for 90% of Australia’s total coronavirus deaths of 859. The country has reported nearly 27,000 cases, well below the numbers seen in many other developed nations.

NSW had warned the event could be cancelled due to concerns that social distancing restrictions could not be enforced, though waning case numbers have seen the state relax curbs on public gatherings.

The world cannot allow the climate emergency to be overshadowed by the coronavirus pandemic, the UK prime minister Boris Johnson will warn, but must “build back better” after the crisis by cutting greenhouse gas emissions as a matter of urgency.

Johnson will announce that the UK will host an online event to mark the fifth anniversary of the Paris climate agreement this December, with a call to all countries to strengthen their commitments on cutting carbon.

He will tell a round table on climate at the UN general assembly: “We cannot let climate action become another victim of coronavirus. Let us be the leaders who secure the very health of our planet for our children, grandchildren and generations to come.”

The UK will host the next UN climate summit, called Cop26, and postponed by a year from its original date of this November. The crunch summit is intended to put the world on track to meet the Paris agreement goal of holding global heating to well below 2C:

In a video statement, Netanyahu said there would be a “full lockdown” beginning Friday that would run through 10 October. He said the lockdown would continue for at least another two weeks, albeit “hopefully” with some restrictions eased, AP reports.

“The goal is to reduce the rate of infection, and the goal is literally to save many lives in Israel,” he said, without elaborating on the new restrictions.

Netanyahu announced his plan after two days of heated discussions inside his coronavirus Cabinet. The measures still require approval by the full Cabinet, Israeli media reported. Netanyahu and his rivals have been bitterly divided over imposing restrictions on public gatherings, particularly large demonstrations by Netanyahu opponents calling on him to resign.

The looming lockdown amounts to an admission of failure by a prime minister who just a few months ago had boasted about being a world leader in responding to the global pandemic.

The combination of a no-deal Brexit and a second wave of Covid-19 represents such a serious threat to the UK that a trade deal with Brussels is needed to avoid a “calamitous outcome”, according to the former head of the civil service.

In a withering attack on the government’s handling of the pandemic over the past six months, Gus O’Donnell – who headed the civil service under three prime ministers – will say on Thursday that the UK faces a perfect storm and that a trade agreement with the EU is “absolutely imperative” to head off serious disruption.

Lord O’Donnell will use the annual Institute for Fiscal Studies lecture to accuse the government of a range of failures – including weaknesses of strategy and leadership and a tendency to over-promise and under-deliver.

Britain’s Covid-19 record has been poor in comparison to its peers whether measured by the number of excess deaths, levels of wellbeing or the hit to economic activity, O’Donnell will say. He will accuse the government of having an obsession with soundbites at the expense of substance and a confused communications strategy that has left the public frustrated and baffled:

But opposition parties quickly dismissed the minority government’s proposals, prompting speculation that Canada will soon head into another general election.

The prime minister’s speech from the throne – which customarily starts a new session of parliament and outlines a government’s priorities – was delivered by governor-general Julie Payette on Wednesday afternoon.

The speech included calls for green investment and a plan to create more than a million new jobs, but was overshadowed by the pandemic which has killed 9,241 Canadians and left 2 million unemployed:

Hello and welcome to today’s live coverage of the coronavirus pandemic with me, Helen Sullivan.

I’ll be bringing you the latest pandemic news from around the world for the next few hours. If I’ve missed major updates or interesting news from your country, let me know on Twitter @helenrsulllivan or vial email: [email protected]

The data added 140 new deaths, bringing the total number of fatalities to 9,977, the biggest death toll in south-east Asia.

Meanwhile India’s death toll has passed the sombre milestone of 90,000. There are 5.6m cases in the country, the second-highest number globally after the US.

Discovery in talks with BT Sport to hijack sale to DAZN 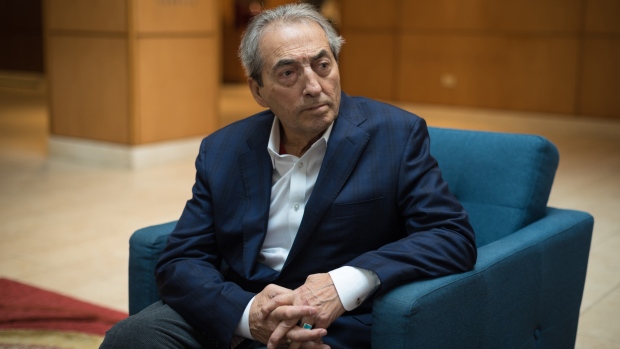 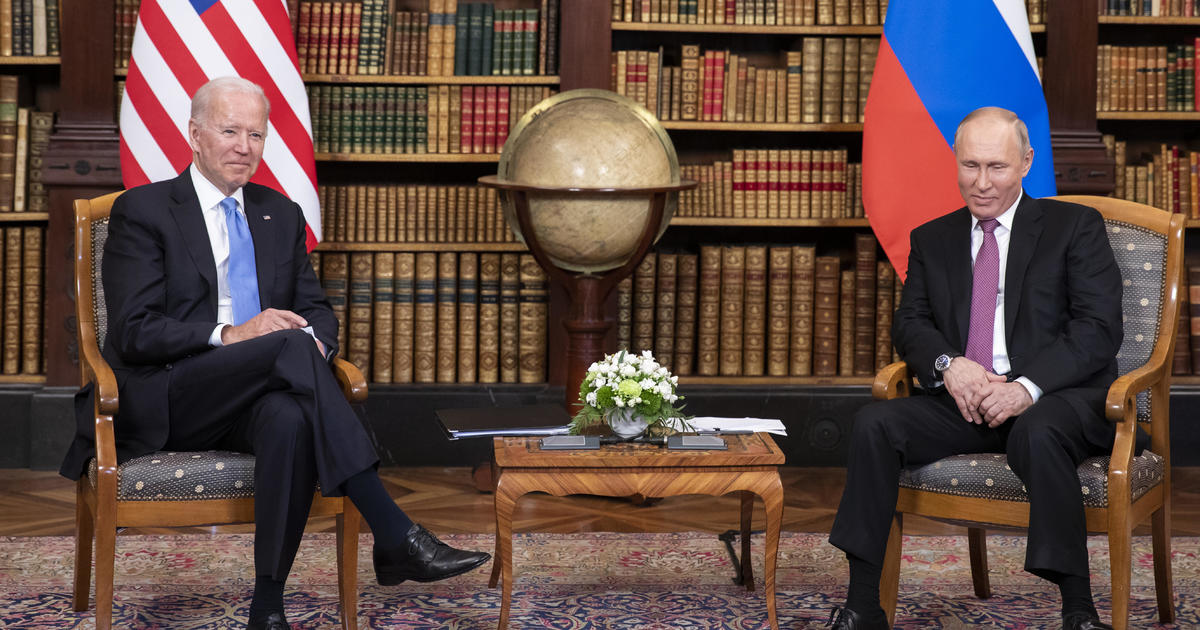 Biden and Putin to speak this week
4 mins ago

Biden and Putin to speak this week 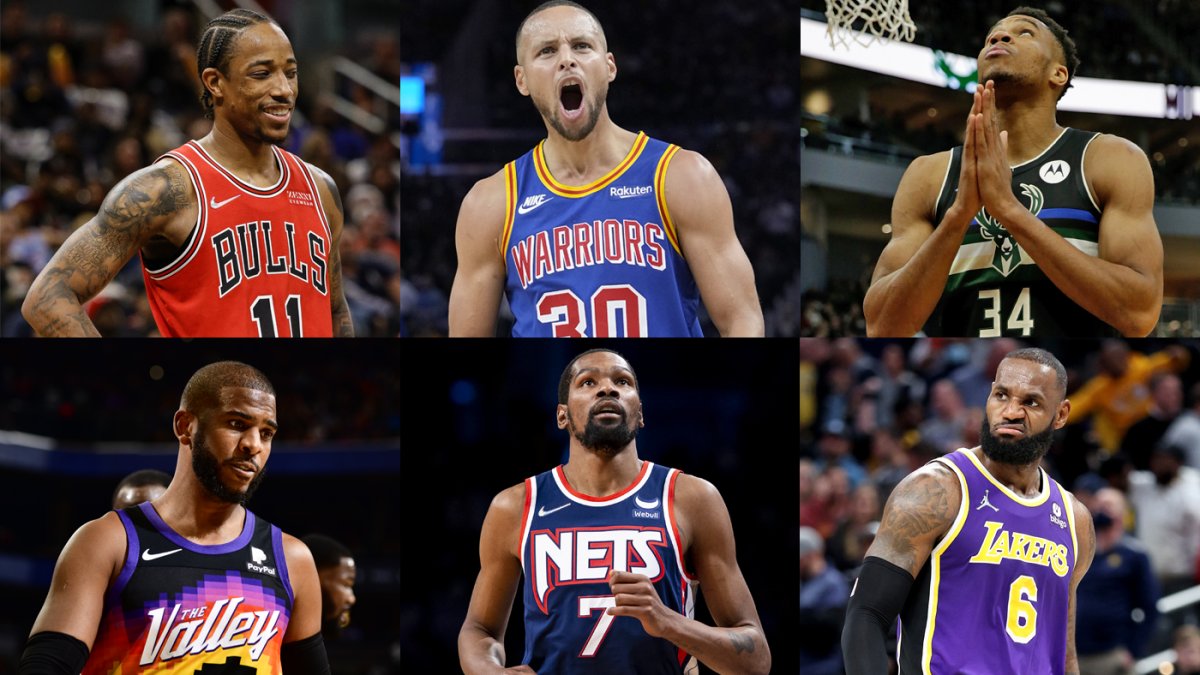