The Washington Examiner urged President Donald Trump to “move on” and accept defeat in the 2020 election in an editorial published Friday.

The conservative news outlet warned that, otherwise, Trump’s ongoing attempts to overturn President-elect Joe Biden’s victory could jeopardize the GOP candidates in January runoff elections for two Senate seats, and thus cost the Republican Party its control of the Senate.

The right-wing site has called out Trump before, but often strikes a friendly tone on the president. It argued Trump had had the right to legally challenge alleged election “irregularities, mistakes, fraud, or all three.”

But Trump’s legal team had failed to prove the allegations ― it said in the editorial titled “It’s time for Trump to concede and move on” ― and now “increasingly looks as though it is flinging mud to see what sticks, rather than pursuing a coherent course of litigation.”

The newspaper said Trump’s desperate bid for a second term will fail and is distracting “from the really important task of keeping the Senate in Republican hands.”

“If Trump wishes people to believe he has the good of the country and the legitimacy of its elections in mind, the president should concede that he lost and should do all he can to help his party win the two Senate battles in which it is still engaged,” it concluded. 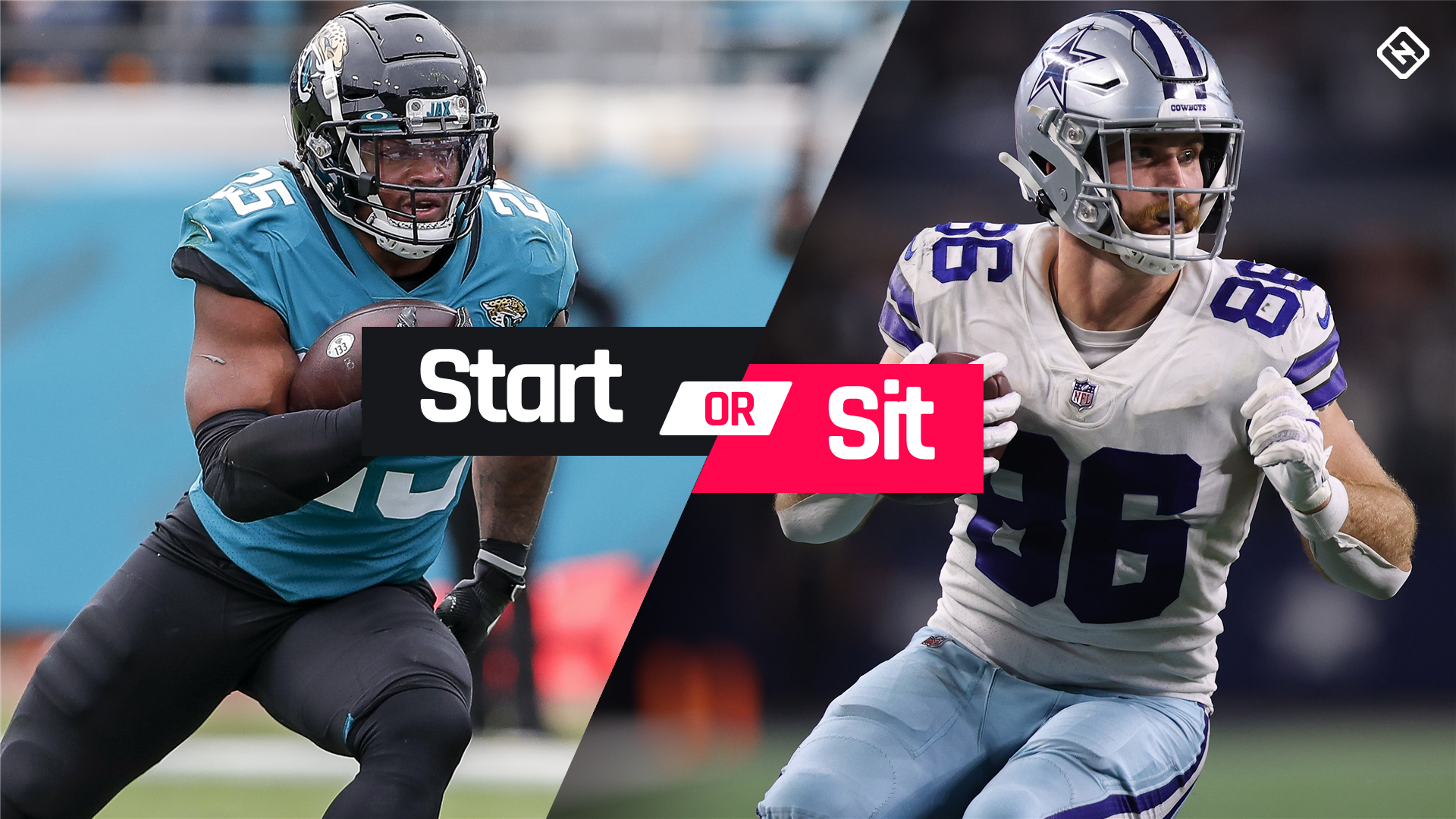 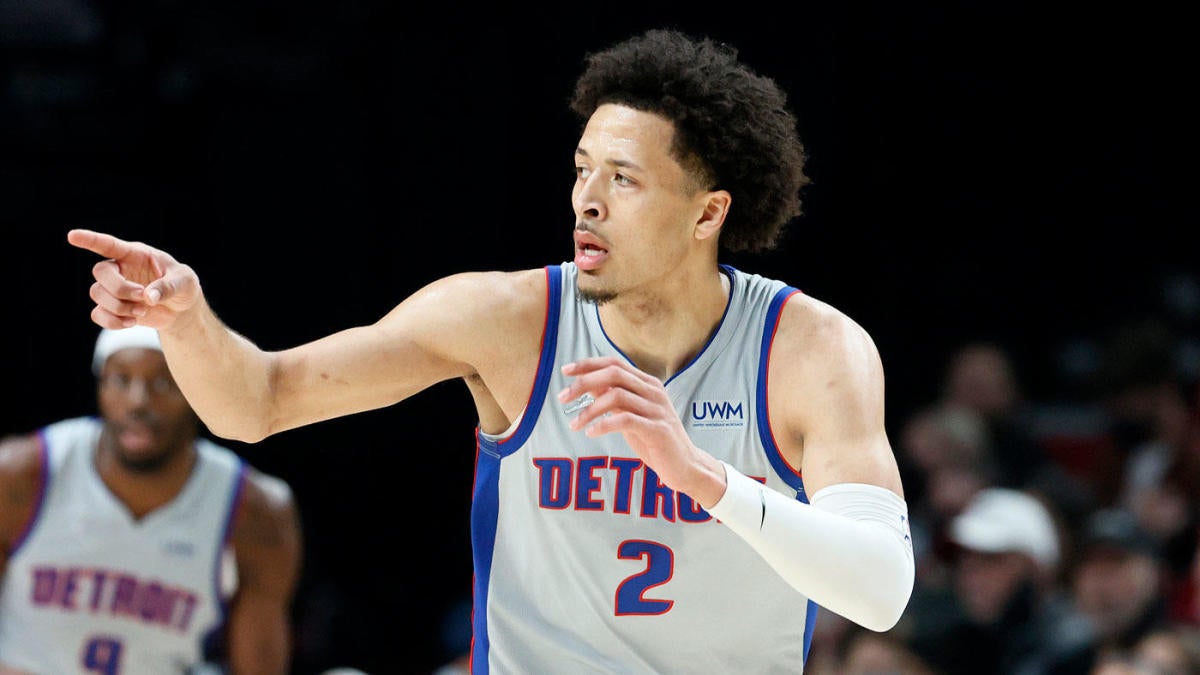 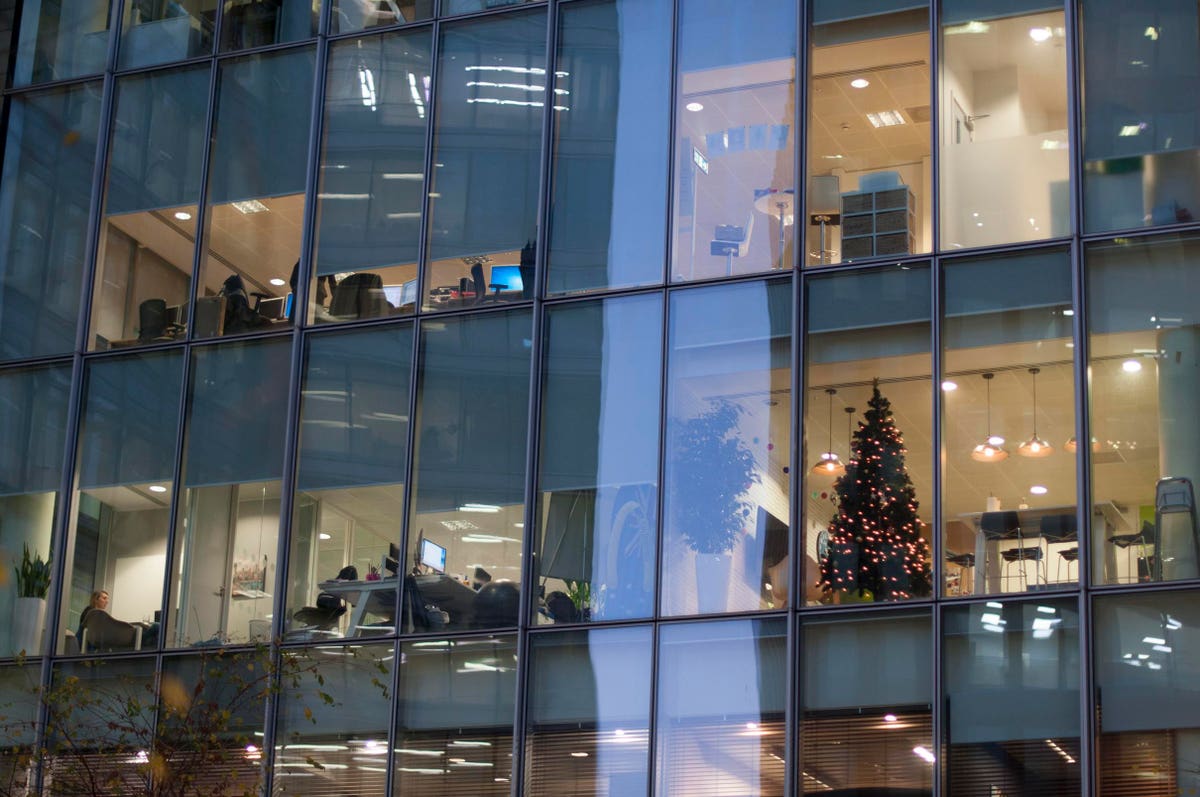