“Jeffrey Toobin has been sidelined at a pivotal moment in the run-up to the presidential election. The reason: He exposed himself during a Zoom call with New Yorker colleagues in what he says was an accident,’’ tweeted Stelter, host of the cable network’s show “Reliable Sources.’’

“Here’s our full story,” Stelter wrote, including a link to CNN’s take on Toobin’s alleged spectacularly icky moment on a Zoom call with notable New Yorker writers such as himself and WNYC public radio workers last week.

In addition to being a star staff writer at The New Yorker magazine, Toobin is CNN’s chief legal analyst.

Another user with the handle Trump is a Super-Spreader added, “Toobin was in a work situation. His behavior was completely inappropriate and borders on predatory. He needs to be more than side-lined. He should be fired.”

Toobin admitted to the Web site Vice, which first reported the seamy Zoom failure Monday, “I made an embarrassingly stupid mistake, believing I was off-camera.

“I believed I was not visible on Zoom. I thought no one on the Zoom call could see me. I thought I had muted the Zoom video,” he said.

Toobin has since been suspended by The New Yorker and taken “leave” from CNN. 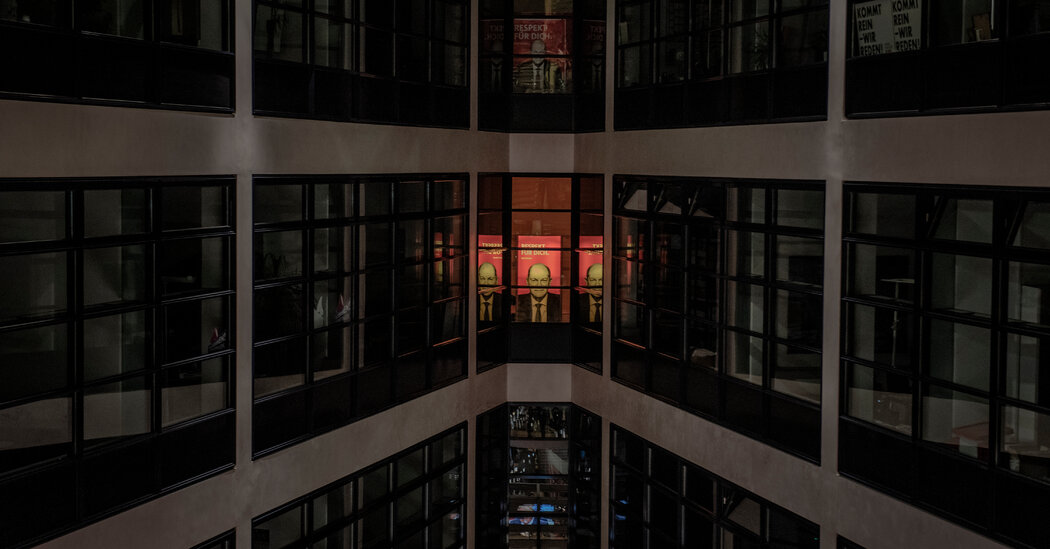 Winner but Not Chancellor — Yet. The Race to Replace Merkel
3 seconds ago

Will Smith Opens Up About His Relationship to Jada: ‘Our Marriage Wasn’t Working’
2 mins ago