Chrissy Teigen has revealed the tattoo tribute she has got etched into her skin following the loss of her baby Jack.

The model, 33, and 41-year-old husband John Legend – who share children Miles and Luna – are grieving after they lost their third child four-weeks ago.

And on Sunday the beauty shared a snap of the special inking she has got in memory of Jack after tragically losing him.

Posting to her Stories, the Sports Illustrated cover star uploaded an image of her holding hands with John and on her wrist the new tattoo reading “Jack” in a cursive font could be seen.

Chrissy’s new tattoo is close to her other inking that are the names of John, Luna and Miles.

She and singer John shared a string of images as they broke the tragic news that their baby boy Jack had died on September 30.

And last week, brave Chrissy has explained why they did.

In a blog post, she wrote: “I had no idea when I would be ready to write this. Part of me thought it would be early on, when I was still really feeling the pain of what happened. I thought I would sit in the corner of my bedroom with the lights dimmed, just rolling off my thoughts. I’d have a glass of red wine, cozy up with a blanket, and finally get the chance to address “what happened”.”

Chrissy described what happed when they lost Jack in heartbreaking detail, saying she was wheeled through the hospital covered in a thin blanket, knowing that she was about to deliver what should have been the fifth member of their family “only to say goodbye moments later”.

She wrote: “People cheered and laughed right outside our door, understandably for a new life born and celebrated. You kind of wonder how anyone is thinking about anyone but you.”

Chrissy says she had come to terms with what was going to happen, that she’d be induced to deliver her 20-week-old baby, who would never have survived inside the womb.

She had previously been on bed rest for a month, trying to reach the 28-week mark, a “safer” zone for the fetus.

She was diagnosed with partial placenta abruption, and says that she’d had issues with her placenta before.

Chrissy says she lay in bed for days, bleeding and changing her own adult diapers every time it became too uncomfortable to lie in the blood.

She could have spent those days in hospital but knows that it wouldn’t have made a difference to what happened.

Heartbreakingly, she said that at one point, the fluid around Jack got so low that she could lie on her back and feel his arms and legs from outside of her belly.

She was eventually taken to hospital, only to be told a couple of nights later that she’d have to say goodbye to her baby.

Chrissy said nothing could be done to save her baby, and that they’d tried blood transfusions before finally realising their efforts were useless.

She wrote: “Late one night, I was told it would be time to let go in the morning. I cried a little at first, then went into full blown convulsions of snot and tears, my breath not able to catch up with my own incredibly deep sadness. Even as I write this now, I can feel the pain all over again. Oxygen was placed over my nose and mouth, and that was the first picture you saw. Utter and complete sadness.”

Explaining her Instagram post, Chrissy said she asked John and her mother to take pictures, no matter how uncomfortable they felt.

She added: “I cannot express how little I care that you hate the photos. How little I care that it’s something you wouldn’t have done. I lived it, I chose to do it, and more than anything, these photos aren’t for anyone but the people who have lived this or are curious enough to wonder what something like this is like. These photos are only for the people who need them. The thoughts of others do not matter to me.”

Chrissy said that she will never be able to forget the experience of giving birth to her son.

She said she, John and her mum each held onto little Jack to say their goodbyes to him.

Chrissy says she’ll forever be haunted by not knowing how long her son waited to be delivered.

Chrissy and John had announced their pregnancy in August.

The couple married in September 2013 after being together for six years.

If you have been affected by this story, advice and support can be found at Sands (stillbirth and neonatal death charity). You can call them on 0808 164 3332 or email [email protected] 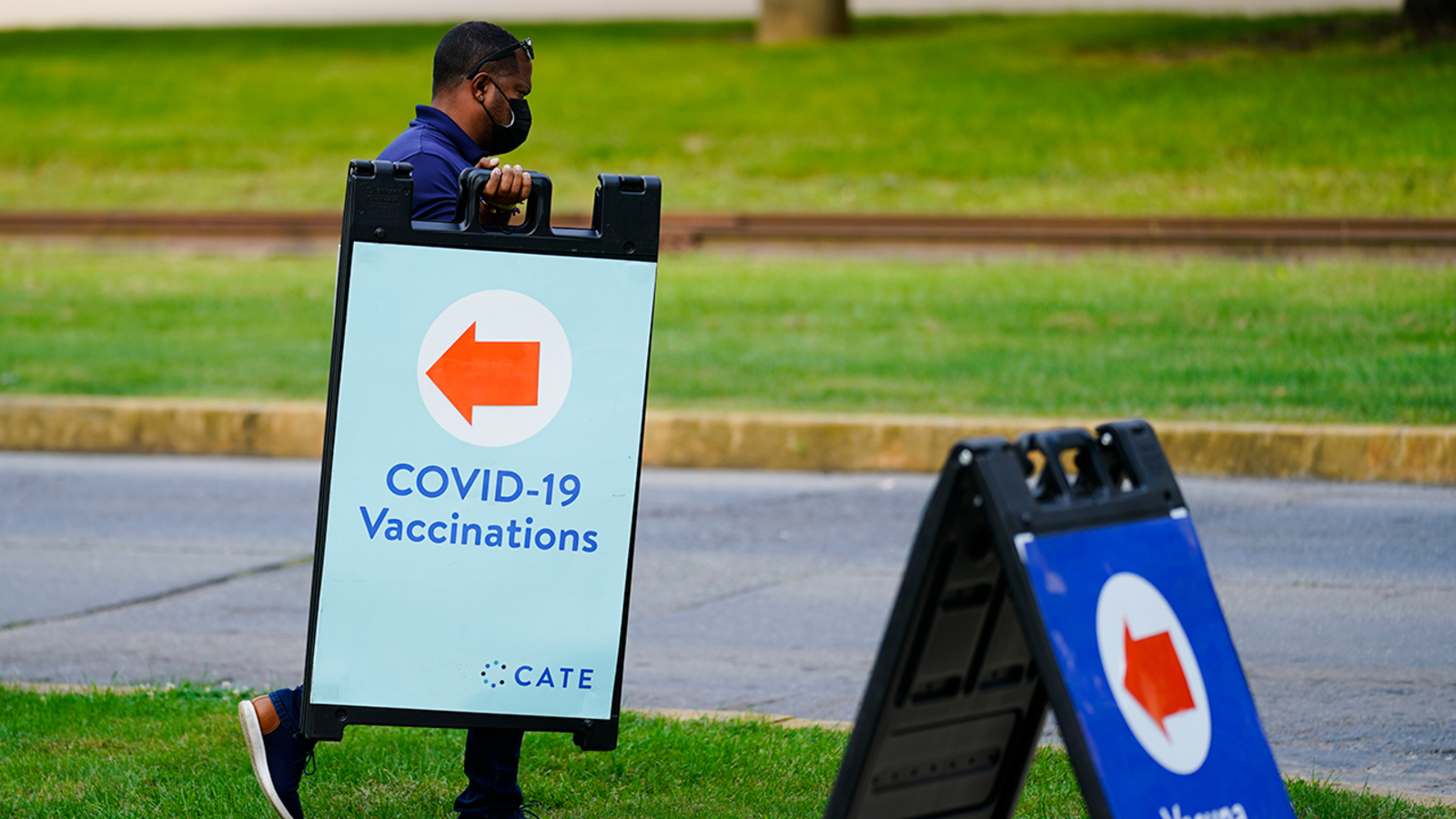 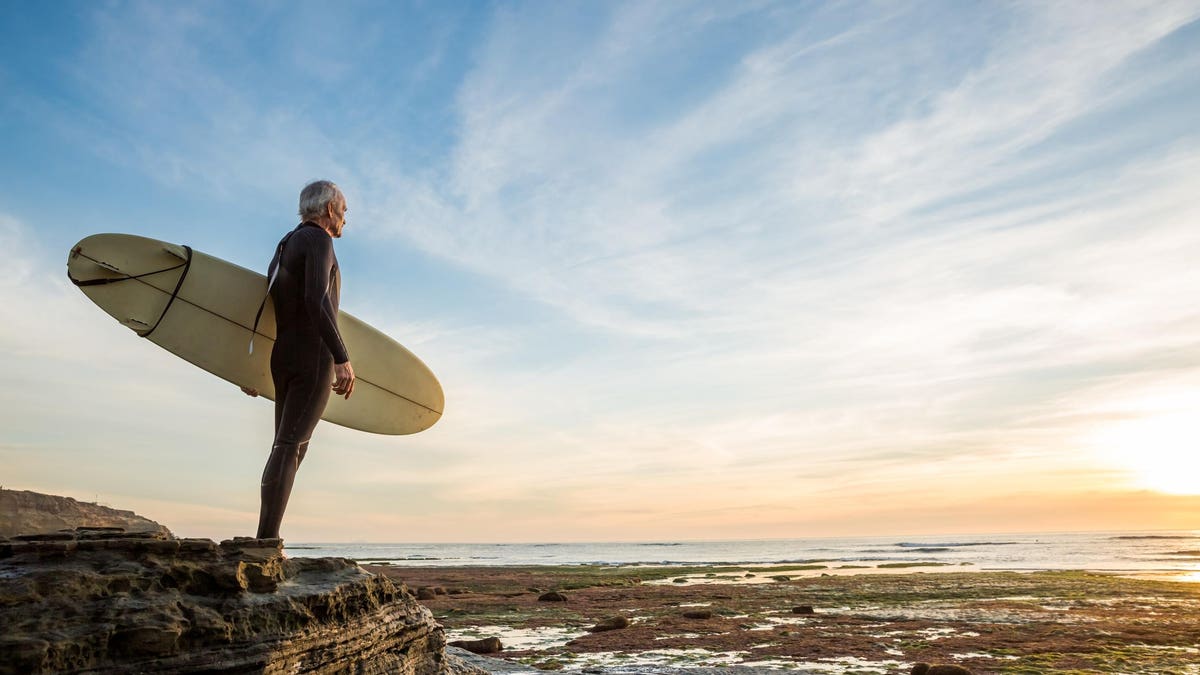 What’s More Important Than Fees In Your 401(k)? 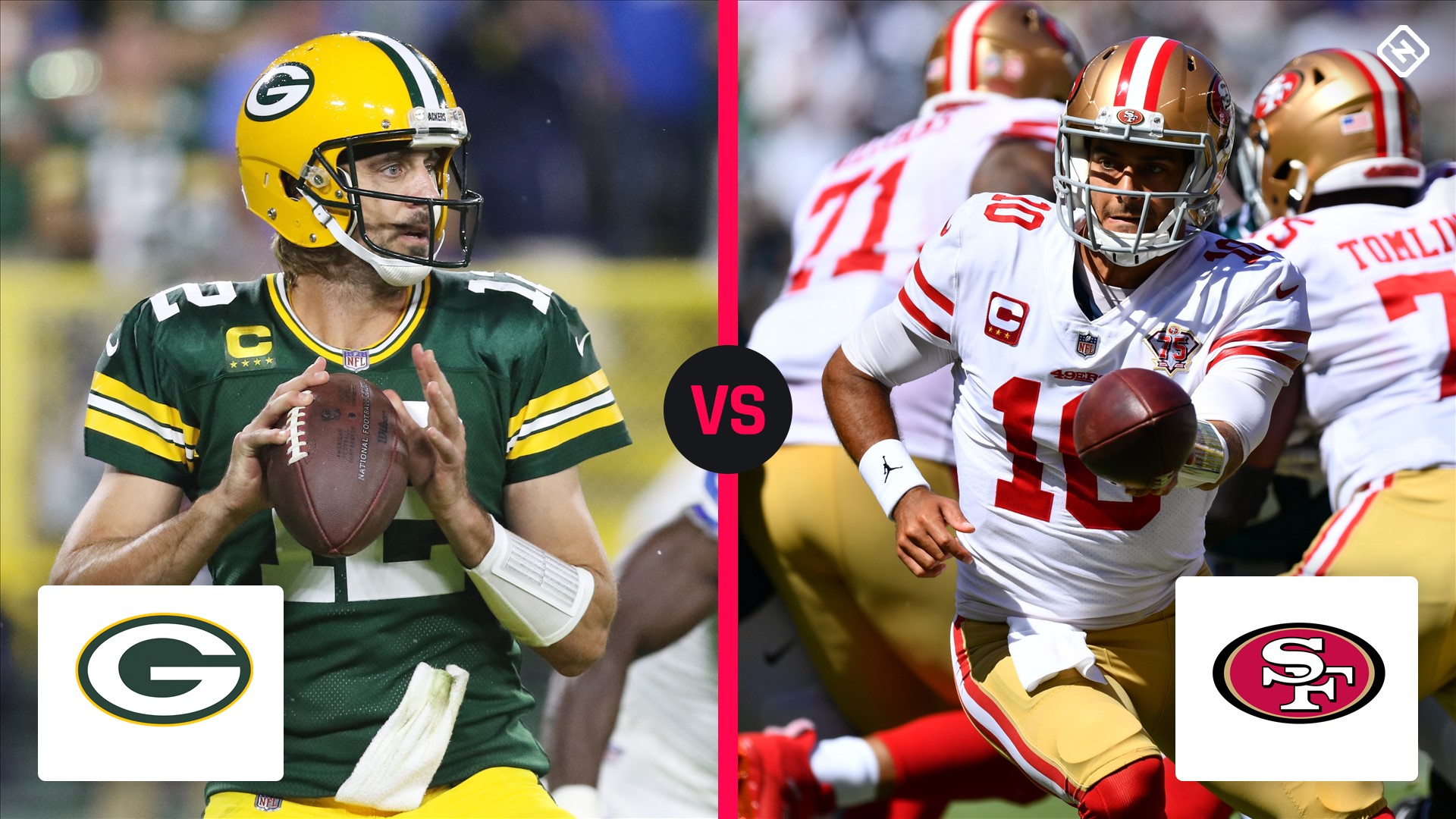 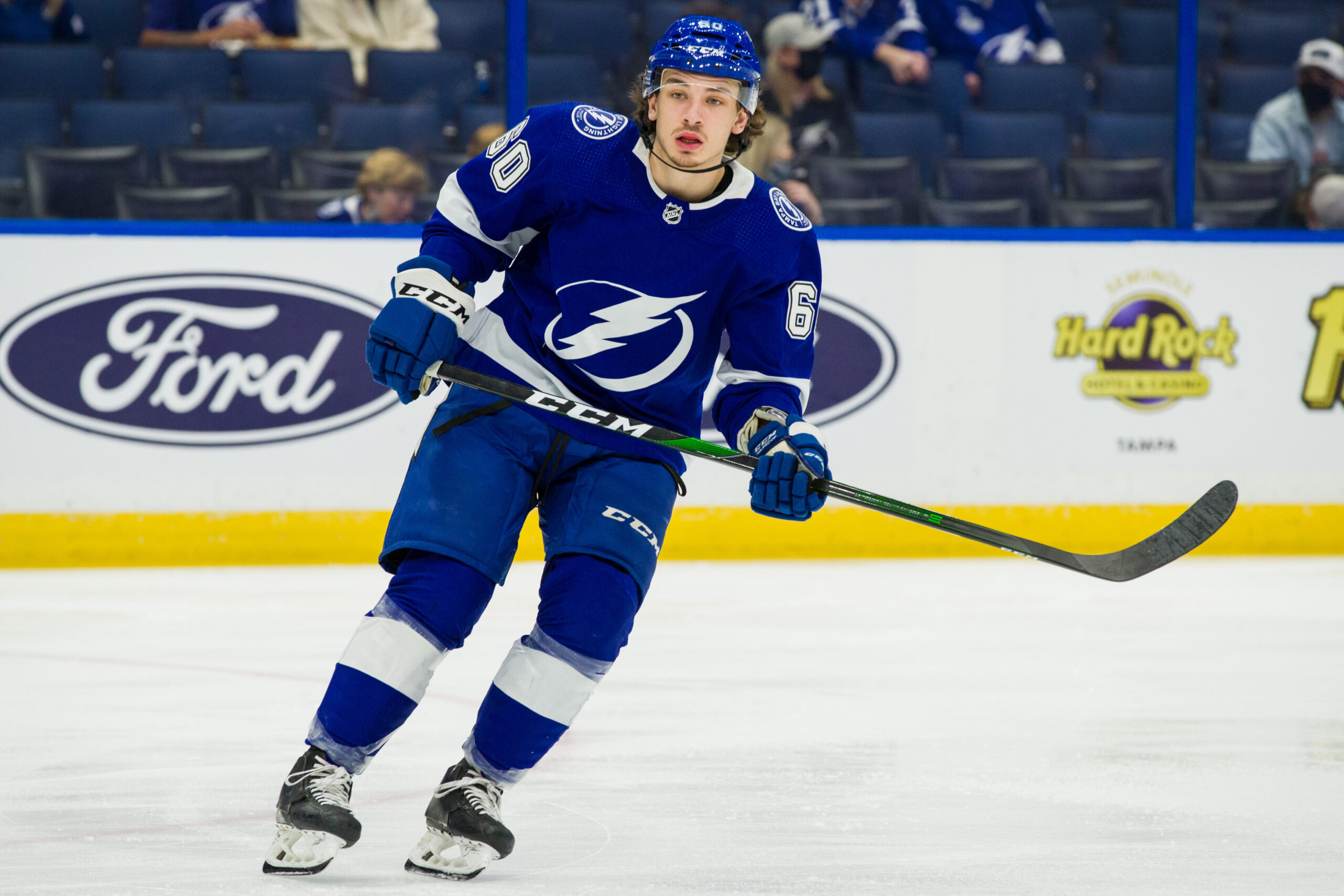 Lightning Must Find Barre-Boulet a Role To Prevent Repeating History