HONG KONG — Two weeks after an explosion left a group of miners trapped 2,000 feet below ground in the eastern Chinese province of Shandong, one was found alive and lifted to the surface on Sunday, a bright spot in a grueling rescue effort.

The miner was brought to the surface at about 11:13 a.m. Sunday, according to officials in Yantai, a city near the small town where the mine is located. Rescue personnel applauded as he was brought to the surface, according to video broadcast by the state-run Xinhua news agency. The miner, wearing a long green coat with his eyes wrapped in black cloth, was lifted into an ambulance and immediately taken to a hospital.

He was “extremely weak,” the Yantai city government said on an official social media account. Another 10 miners are known to be alive and are awaiting rescue.

China has some of the world’s most dangerous mines, and while experts say conditions have improved in recent years, disasters are still common. Coal mines, with noxious and explosive gases, are the deadliest. At least 16 people were killed in a coal mine in southwestern China in September and another 23 were killed at a coal mine in the same city, Chongqing, in December.

Gold mining, by contrast, is generally safer but not without risks.

The Jan. 10 blast at the Hushan gold mine near Yantai trapped 22 miners. On Jan. 17, rescue workers were able to make contact through a narrow, drilled channel. A note sent up by the miners said that 11 were trapped in one section, one in another and 10 were unaccounted for. Four were injured, and all were suffering from exhaustion in the wet and smoky tunnels.

“Hope that the rescue will not stop,” they wrote. “We have hope, thank you!”

On Wednesday, one of the miners died of head injuries sustained in the explosion, state media reported.

In addition to several holes bored to deliver supplies and search for missing miners, rescuers have begun drilling a shaft to rescue survivors. Work on the main rescue shaft was expected to take at least 15 days because of tons of rubble blocking the route, officials said Thursday.

The miner who was rescued Sunday was in a separate tunnel from the other 10 known to still be alive underground. That group has been receiving food, water, medicine, clothing and other supplies through boreholes. 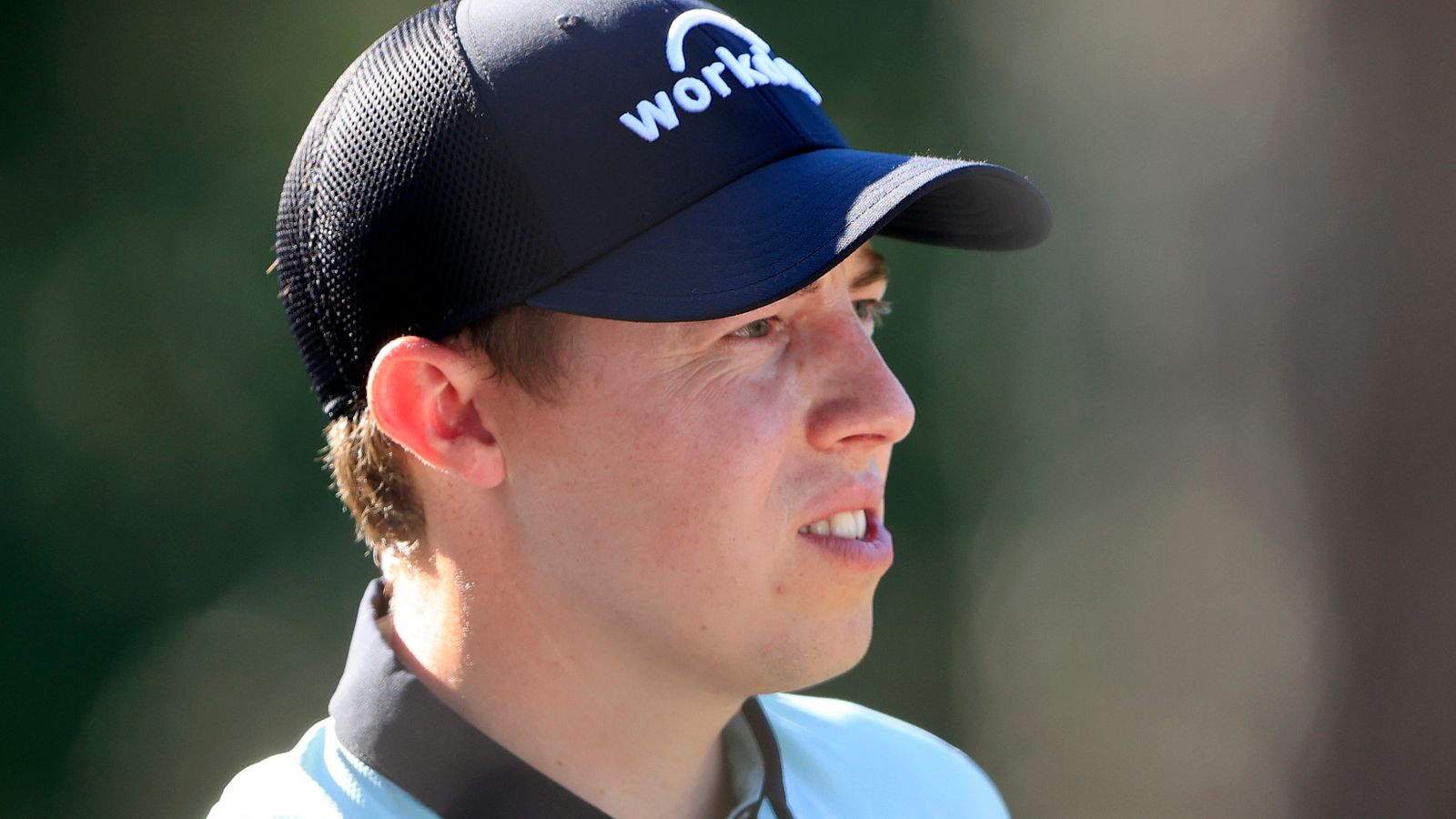 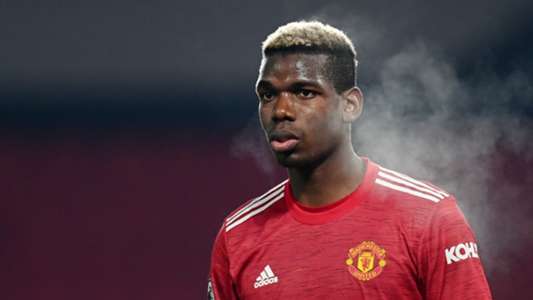 Konnan Had An Awakening Inside Hospital, Was Looking At Death
9 mins ago 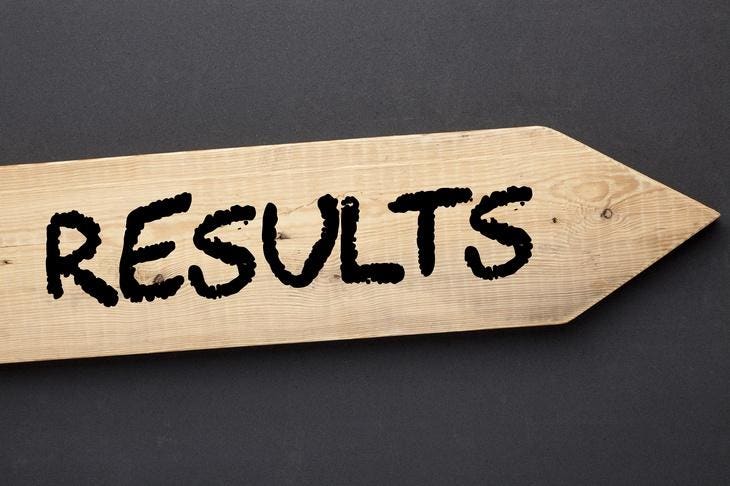 Post-Pandemic Productivity: 3 Ways To Minimize Distractions And Create The Future Of Work
11 mins ago