Unfavorable views of China have soared to historic highs in many countries in a new global poll by Pew Research Center, with the highest in Australia.

A majority of those polled in each of the 14 advanced economies had negative views of China. But in nine of them, China’s unpopularity was at the highest Pew had recorded since it started tracking this subject more than a decade ago– in Australia, Germany, the United Kingdom, the United States, the Netherlands, Canada, Spain, Sweden and South Korea.

A median of 73% of those polled in 14 countries (Belgium, Japan, Italy, Denmark and France in addition to the nine named above) had unfavorable views of China.

Australians had soured the most, with 81%, going up by 24 points over 2019; the last year has seen a sharp deterioration in ties between the two countries. Negatives views of China went up by double digits in the last one year in the UK, Germany, the Netherlands, Sweden, the US, South Korea and Spain.

And China’s handling of the Coronavirus epidemic appeared to be central to its record unpopularity. A median of 61% of the respondents across all 14 countries polled said China had done a bad job dealing with the epidemic, worse in every case than their own country and global bodies such as WHO.

China’s Covid-19 failure reflected in the way people in these countries perceived President Xi Jinping. A median of 78% had no confidence in Xi’s ability to do the right thing in world affairs’ seven-in-10 in every country.

But Xi’s unpopularity was overtaken by President Donald Trump in some countries. While 78% of the Germans, for instance, had no faith in Xi, 80% said the same for Trump, who was more distrusted than Xi, Germany’s Angela Merkel, Russia’s Vladimir Putin, France’s Emmanuel Macron and Britain’s Boris Johnson. What edtech should schools keep in today’s new normal?
6 mins ago 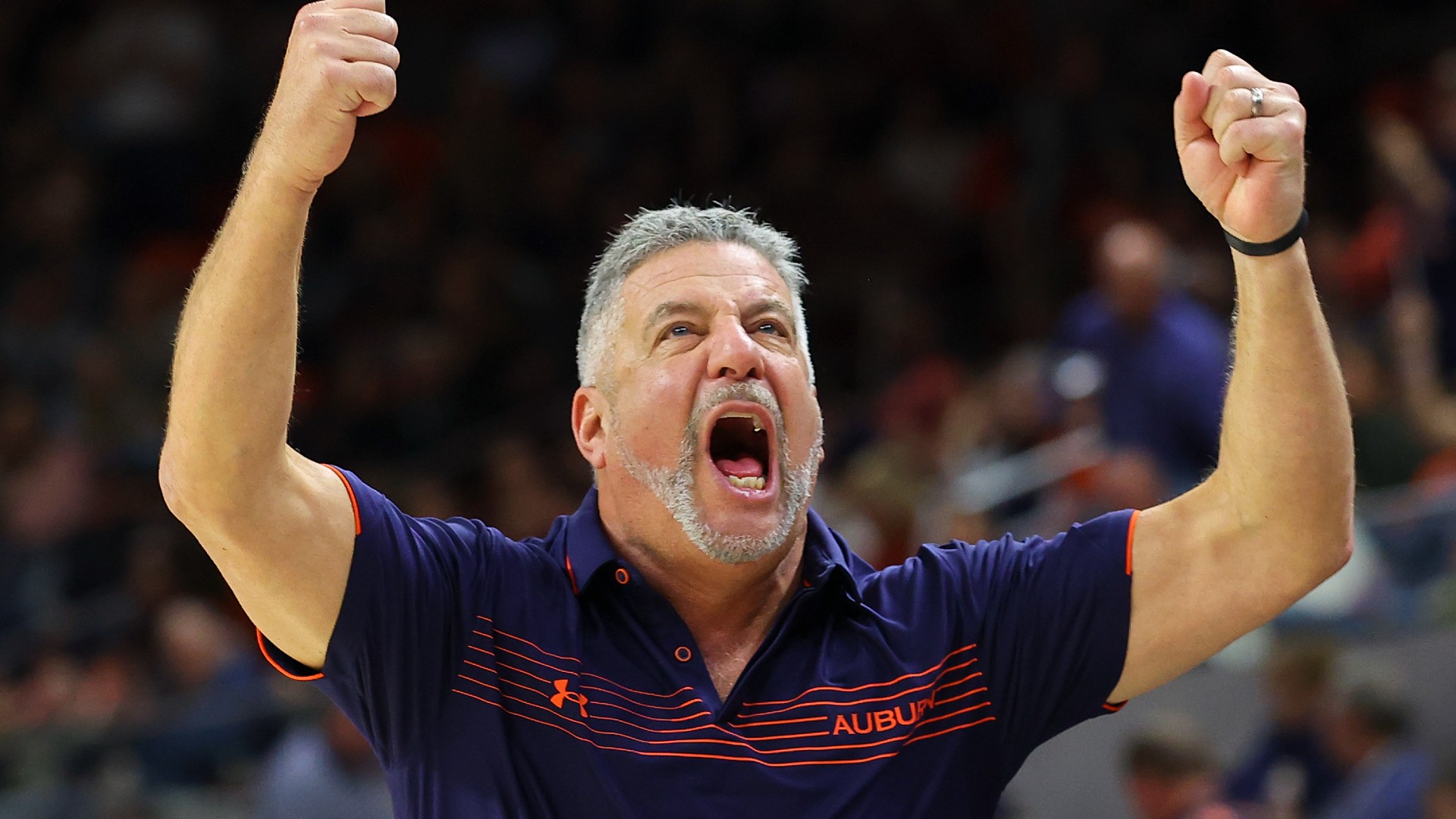 For Bruce Pearl to march from No. 1 Auburn to the head coaching job at Louisville would be madness
10 mins ago 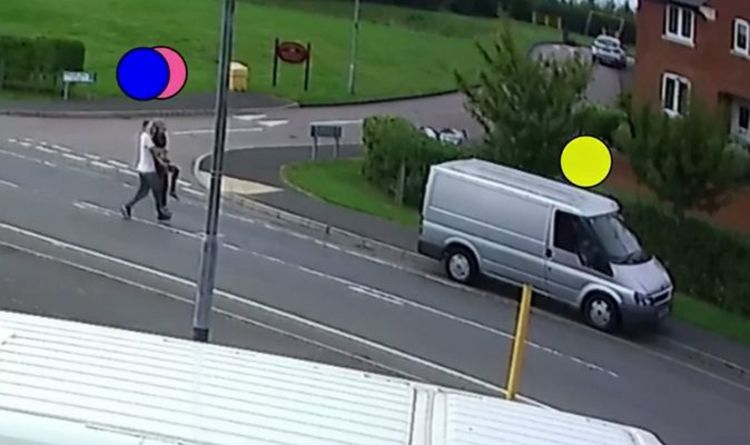