The world’s second largest economy has been in recovery mode for months. Now, consumers are starting to spend more, pushing retail sales up to 3.36 trillion yuan ($495 billion) in August, a 0.5% increase over the previous year. While small, the gain marks the first time sales have increased in 2020.

Chinese authorities touted the uptick at a monthly press conference Tuesday, and pointed out that the country is seeing economic improvement elsewhere, too.

“The job market has stabilized, and travel restrictions have loosened,” said Fu Linghui, a spokesman for National Bureau of Statistics. “People are more willing to come out and spend.”

China’s recovery makes it an outlier as the pandemic weighs on the rest of the globe.

The world’s top economies — Canada, France, Germany, Italy, Japan, the United Kingdom and the United States — have shrunken dramatically in the first half of 2020. China was the only country for which the International Monetary Fund projected growth this year in its June forecast — it’s expected to eke out a 1% increase.

China’s economy has been bouncing back since its $14 trillion economy shrank 6.8% in the first quarter, the worst plunge for a three-month period since China started publishing quarterly figures in 1992.

The country managed to avert a recession and grew 3.2% in the second quarter as other major economies posted massive contractions. But that data showed signs of weakness — particularly in retail, suggesting that Beijing was still having a hard time convincing people get out of their homes and splurge.
That now appears to be changing. Fu pointed out that China’s box office is recovering since authorities allowed cinemas to reopen in mid-July, with August ticket sales down a bit more than half of what they were a year earlier. Movie theaters had been closed for several months before the pandemic.
Car sales, meanwhile, rose nearly 12% in August from a year ago — a sign that government efforts to incentivize car buying by handing out cash may be working. Residential property sales were also boosted.

“Spending remains strongest among wealthier consumers, as evident from the continued rapid growth in car and property sales,” economists at Capital Economics wrote in a Tuesday research note, though they noticed that the data suggests the recovery is “broadening out.”

Tuesday’s data revealed other positive signs. Industrial production and capital spending picked up in August, while the unemployment rate nudged slightly lower — 5.6% in August compared to 5.7% in July.

“This growth has brought some jobs back to the market,” said Iris Pang, chief economist for Greater China, in a research note.

“This is indeed the internal growth circulation that China is promoting,” she added, referring to Beijing’s recent focus on spurring domestic demand and trying to reduce its reliance on foreign trade, capital, and technology as tensions rise with the West.

The country still faces challenges, though. The unemployment rate is still higher than historic levels, and Beijing’s data does not include people in rural communities or a large number of the hundreds of millions of migrant workers.

Even Fu, the government spokesman, said Tuesday that the country still faces “big unemployment pressure” as a record number of new college graduates enter the job market. He said many of those people have had trouble finding a job because of the pandemic. 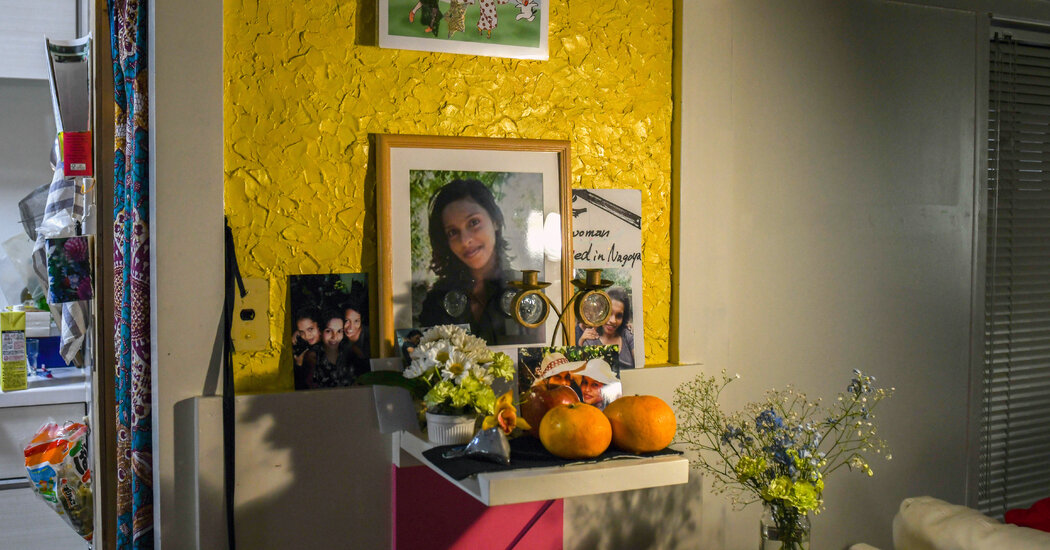 Japan Is Shaken After a Detainee, Wasting Away, Dies Alone in Her Cell 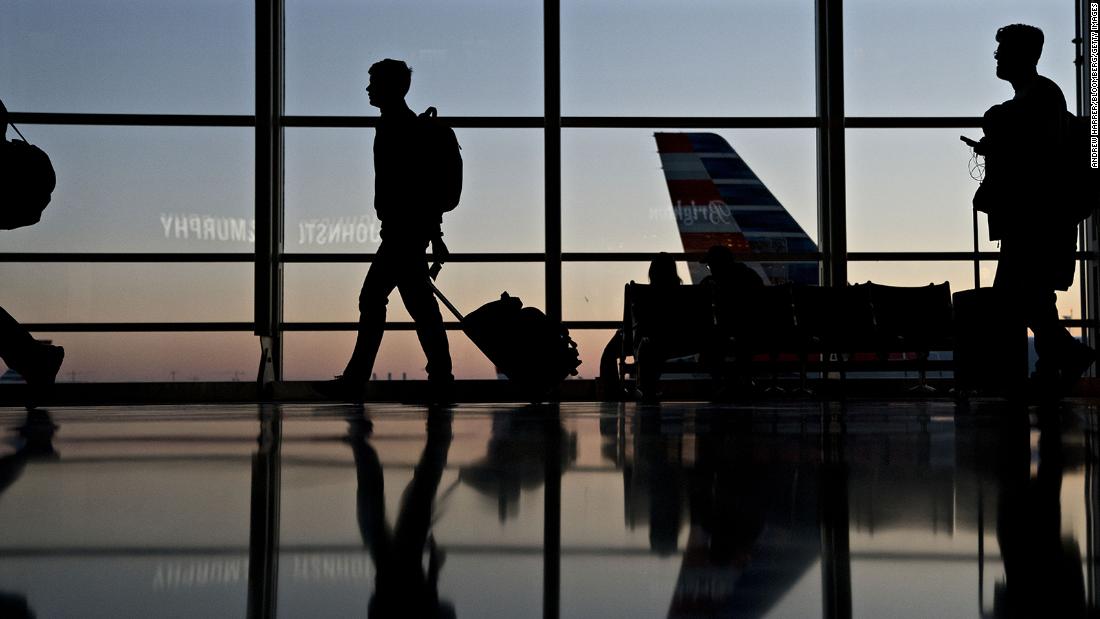 Business travel has disappeared. Will it ever come back? 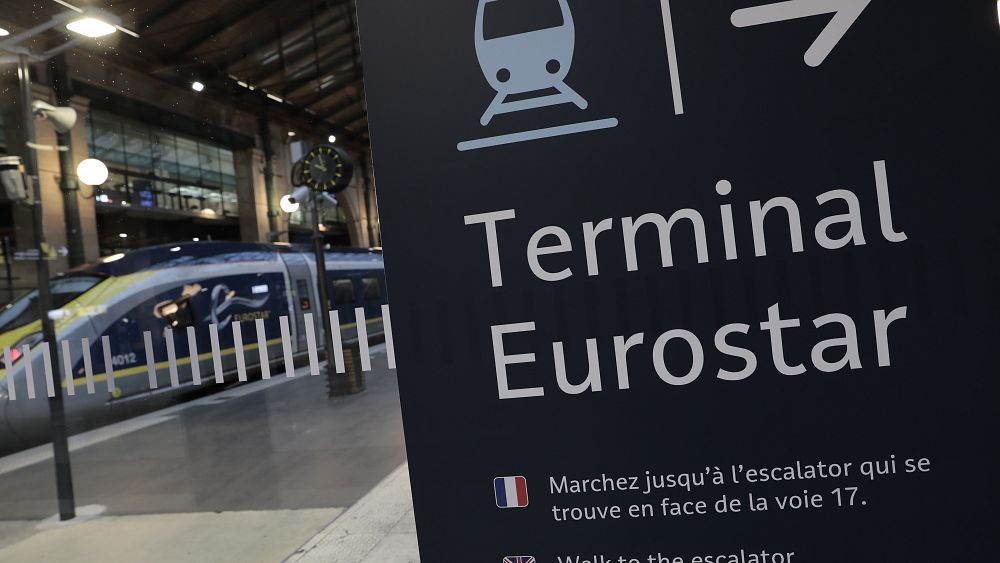 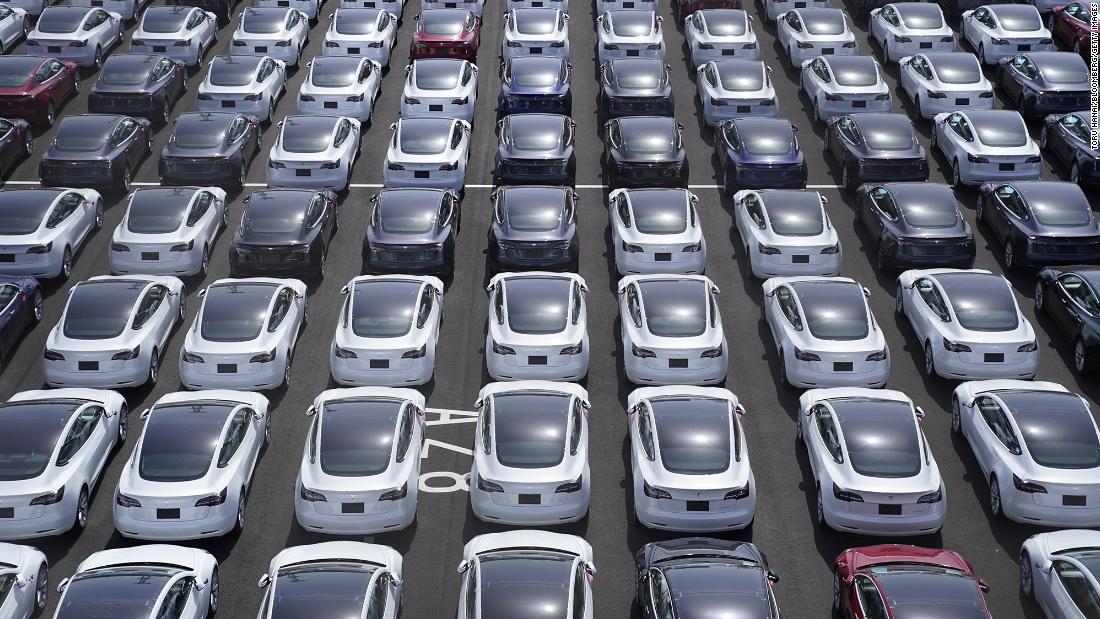 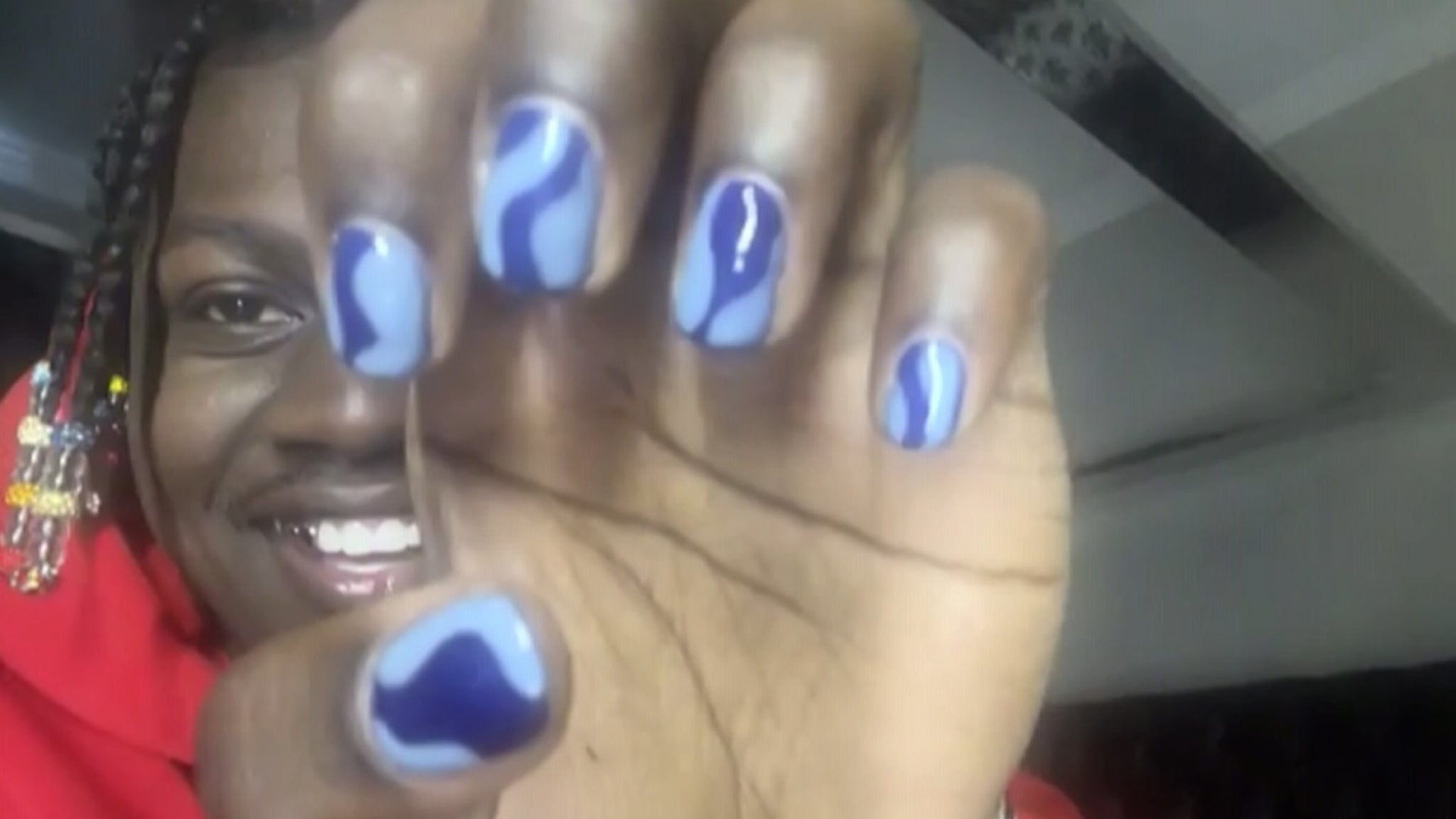 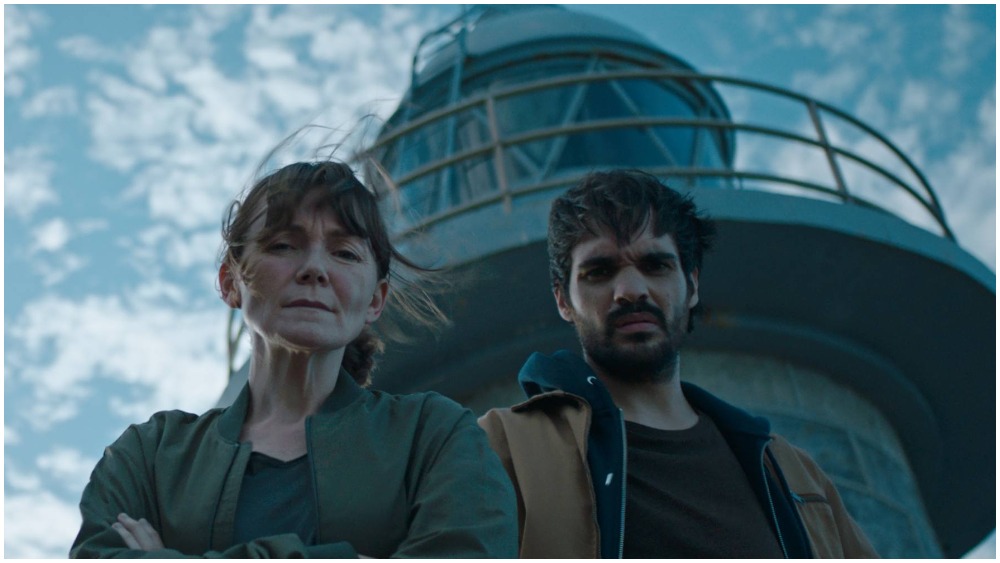