Beauty blogger Austin Li Jiaqi speaks with a dog on his lap while livestreaming on the e-commerce platform Taobao on October 26, 2018 in Shanghai, China. The 27-year-old Li, nicknamed “Lipstick Brother,” is the hottest online beauty blogger in China.

China’s broadcasting regulator put forth new rules on Saturday that forbid minors under 16 years from watching livestreaming content after 10 p.m., in a blow to the booming sector.

Online livestreaming platforms need to bar minors from tipping livestreamers, said China’s State Administration of Radio and Television in a statement. One common practice is buying livestreamers virtual gifts which can be redeemed for cash.

Such livestreaming platforms have led minors to indulge in such tipping practices, causing their physical and mental health to be seriously damaged, it said.

These rules would continue the country’s crackdown on the livestreaming sector, with authorities last month launching a campaign to promote what they deem as appropriate and legal content on livestreaming platforms.

The massive livestreaming market in China has been growing rapidly. The real-time online selling phenomenon — also called “live commerce” or “livestreaming e-commerce” — took off in China after the onset of the coronavirus pandemic in 2020.

Such platforms sell goods directly to consumers via what can be hours of live video. Apart from individual internet personalities, sellers also include tech giants such as Alibaba‘s Taobao marketplace, Kuaishou, Pinduoduo, ByteDance’s Douyin.

Some of those firms last year reported an explosion in livestreaming activity.

— This is breaking news. Check back for updates. 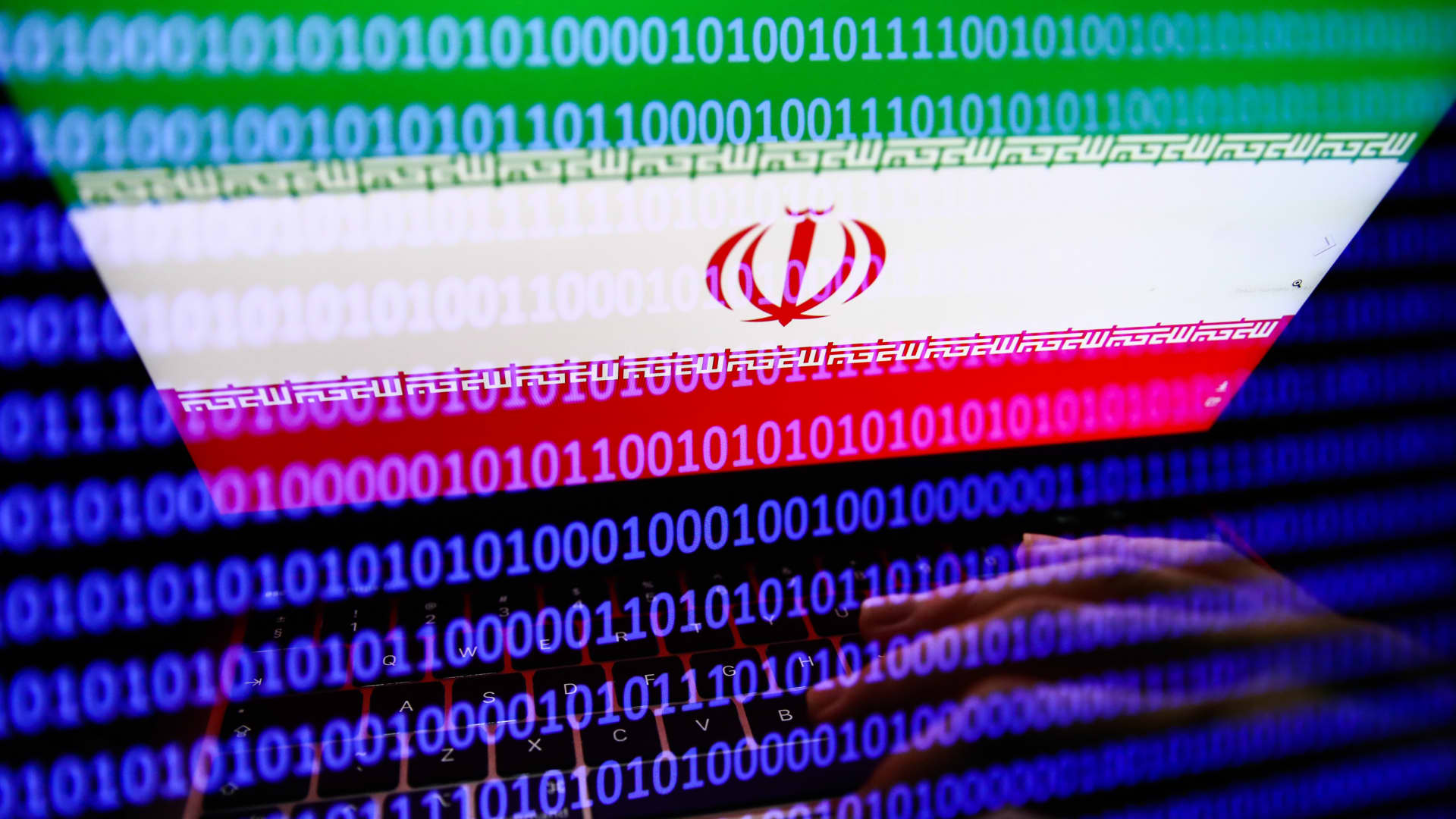 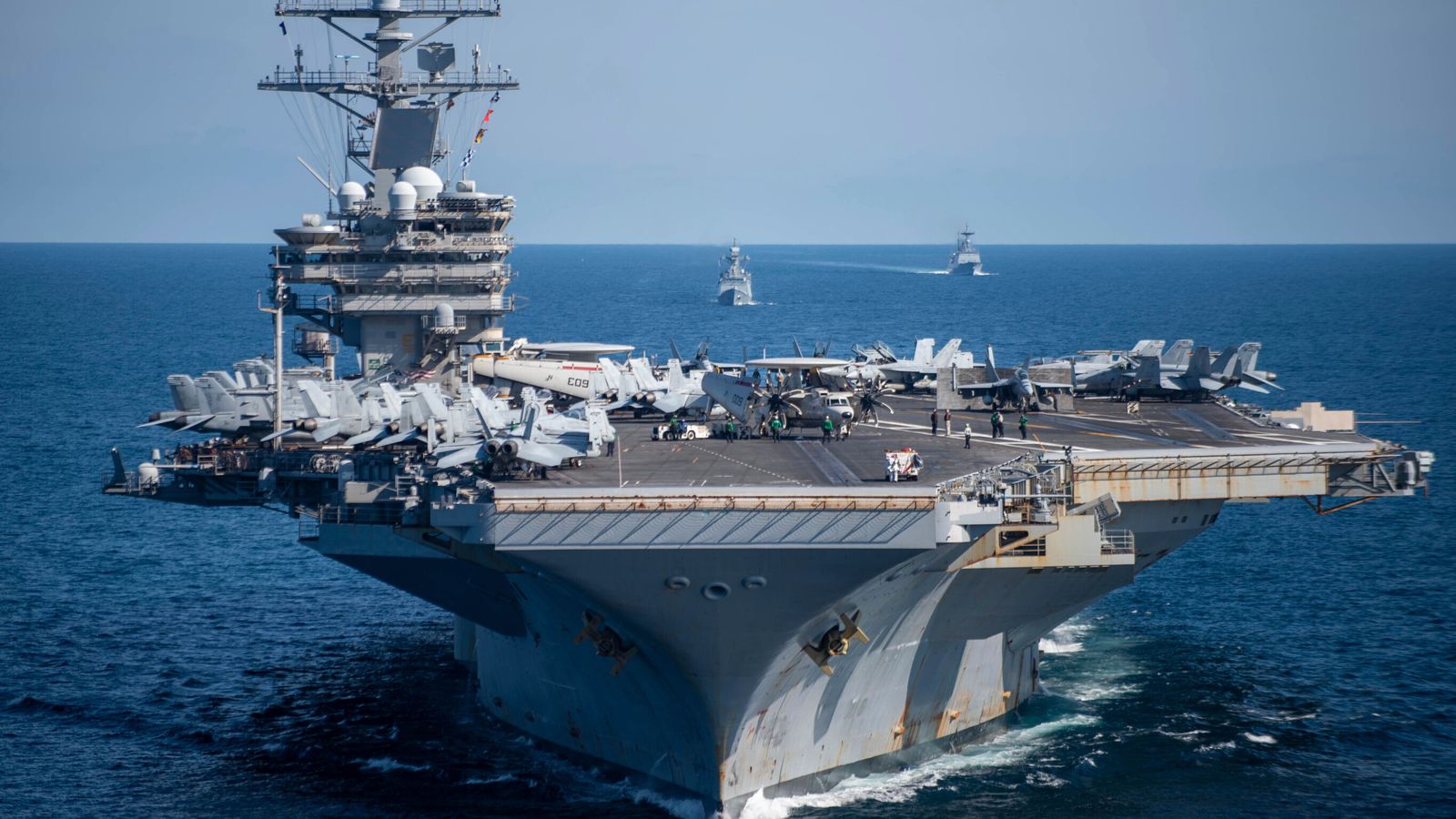 North Korea: US deploys aircraft carrier to the east coast of Korean peninsula after Pyongyang fires missile over Japan