China’s move to cut the amount of funds banks need to hold in reserve could boost market sentiment — and that could be good news for stocks in certain sectors, according to investment bank UBS.

The People’s Bank of China said Friday it would cut the reserve requirement ratio (RRR) by 50 basis points for all banks, effective from July 15. The move is expected to release around 1 trillion yuan (or $154 billion) in long-term liquidity into the economy.

The reserve requirement represents the amount of money that banks must hold in their coffers as a proportion of their total deposits. A lowering of that required amount will increase the supply of money that banks can lend to businesses and individuals.

“We think this broad-based RRR cut could boost market sentiment in the short term and improve stock market liquidity,” UBS analysts Lei Meng and Eric Lin said in a note on Monday.

In the short term, the move could boost liquidity-sensitive sectors, such as aerospace and defense, electronics, IT and media, according to UBS.

Companies with strong earnings expectations could also outperform, UBS said, citing sectors such as electric vehicles and batteries, and the new energy sector.

However, the market rally may be short-lived given concerns over China’s slowing economic growth, the bank indicated.

“The RRR cut has, to some extent, added to equity investors’ concerns that the economic recovery in Q2-Q3 (this year) may not be as good as the market expected,” the UBS analysts wrote. “In our view, in the absence of a directional shift to monetary policy loosening, the additional liquidity will not drive a sustained market rally.”

UBS analysts pointed out that investors’ are worried about the weakening pace of China’s economic recovery in the second and third quarter this year — and that may weigh on the banking, insurance and consumer sectors.

The Chinese central bank’s move on Friday signals that the country acknowledges the risks to China’s growth, analysts said.

“It is a signal, it’s a higher profile message I think, that the authorities are paying attention and alert to the possibility of downside risks,” Andrew Tilton, chief Asia Pacific economist at Goldman Sachs, told CNBC’s “Street Signs Asia” on Monday.

Separately, Eurasia Group analysts said: “The move, which is expected to inject 1 trillion yuan into the economy, is an acknowledgement of strong headwinds to corporate profitability, financial stability, and growth.”

The move “does not detract from PBOC’s ‘prudent’ monetary stance that’s done with emphatic easing,” said Vishnu Varathan, head of economics and strategy as at Mizuho Bank in a note on Monday.

He added that it focuses on calibrating credit — to restrain credit to frothy or speculative sectors, while boosting it for small- and medium-sized enterprises.

Varathan said that the cornerstone of Beijing’s policy calculus is still to mitigate a build-up of financial stability risks. 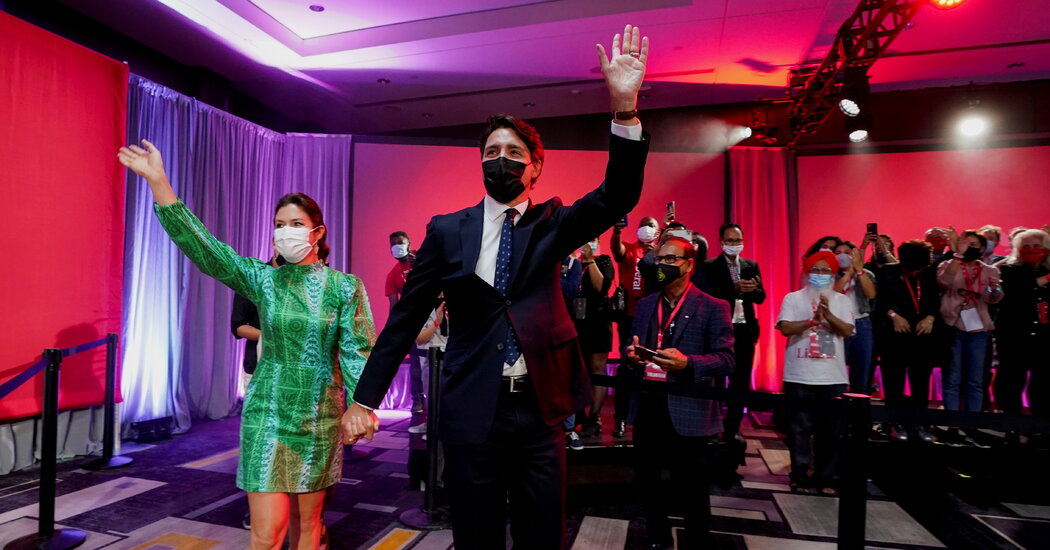 4 Takeaways From the Canadian Election 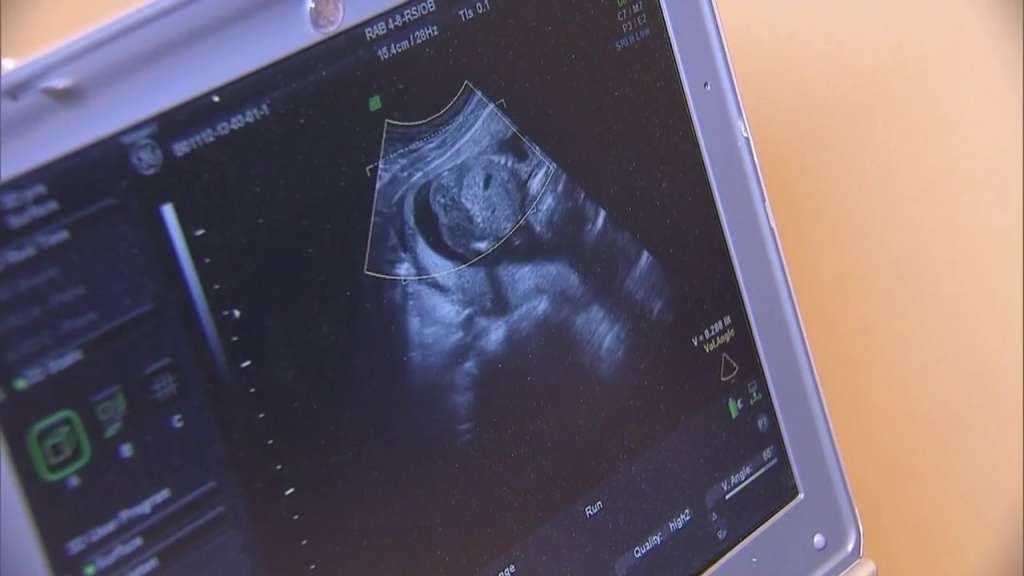 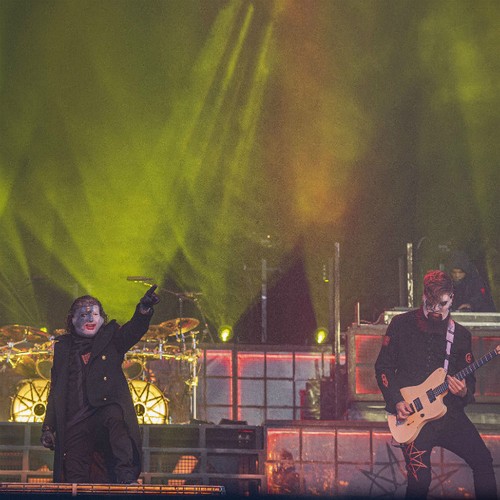 Amid rising expectations of an Evergrande default, what would it look like?
3 mins ago

Amid rising expectations of an Evergrande default, what would it look like?

No investments from Chinese companies in India’s highway projects in recent times: Nitin Gadkari
6 mins ago