LOS ANGELES (AP) — A federal appeals court has ruled against the U.S. State Department in its quest to deny the citizenship of one of two twins born abroad to a gay married couple.

The 9th U.S. Circuit Court of Appeals said Friday that a Los Angeles trial judge correctly concluded that 4-year-old Ethan Dvash-Banks was an American citizen despite being conceived with sperm of an Israeli father and born in Canada using a surrogate mother.

The boy’s other father is a U.S. citizen, and the law does not require a child to show a biological relationship if their parents were married at the time of their birth, a U.S. District Court judge ruled last year. The boy was granted a passport after the ruling, but the State Department appealed.

A three-judge panel ruled unanimously that it was bound by precedent from previous decisions and issued a short memorandum without hearing arguments.

Andrew Dvash-Banks, the father who is a U.S. citizen, said he was thrilled by the ruling that affirms his son’s citizenship and removes uncertainty that has hung over the family for nearly four years.

While the twins are still too young to understand what their parents have gone through, the fathers set up email accounts to create a sort of digital journal the boys can read some day. Dvash-Banks said he planned to email them tonight with a copy of the ruling and thoughts on the latest development.

“We want both to know how much we love then and how much we fight for them,” he said. “The fact that they’re twins and not being treated equally, we want them to know that we did everything to make that right and we were successful.”

Before the boys were out of diapers, Ethan was a plaintiff in the unusual case that arose after the American consulate in Toronto denied his citizenship after requiring DNA tests that showed he was the biological son of Elad Dvash-Banks, an Israeli citizen.

Ethan’s twin brother, Aiden, was given citizenship because he was the biological son of Andrew Dvash-Banks.

The couple met when Andrew was studying in Israel. At the time, they couldn’t marry legally in the U.S. or Israel, so they moved to Canada and wed in 2010. The boys were born by a surrogate in September 2016 using sperm from each of the fathers and donor eggs.

The lawsuit filed on behalf of the toddler by Immigration Equality, an LGBTQ immigrant rights group, sought the same rights for Ethan as his brother.

The group argued that the children of a U.S. citizen who marries abroad are entitled to citizenship at birth no matter where they are born, even if the other parent is a foreigner.

District courts in Maryland, Georgia and Washington, D.C., have issued similar rulings, said Aaron Morris, executive director of Immigration Equality and one of the family’s lawyers.

He said the Department of Justice conceded in its appeal that it would lose if the court applied the law in the case.

“This seems to be an issue they’re not willing to budge on,” Morris said. “Every federal court that has heard the government’s argument has ruled against them.” 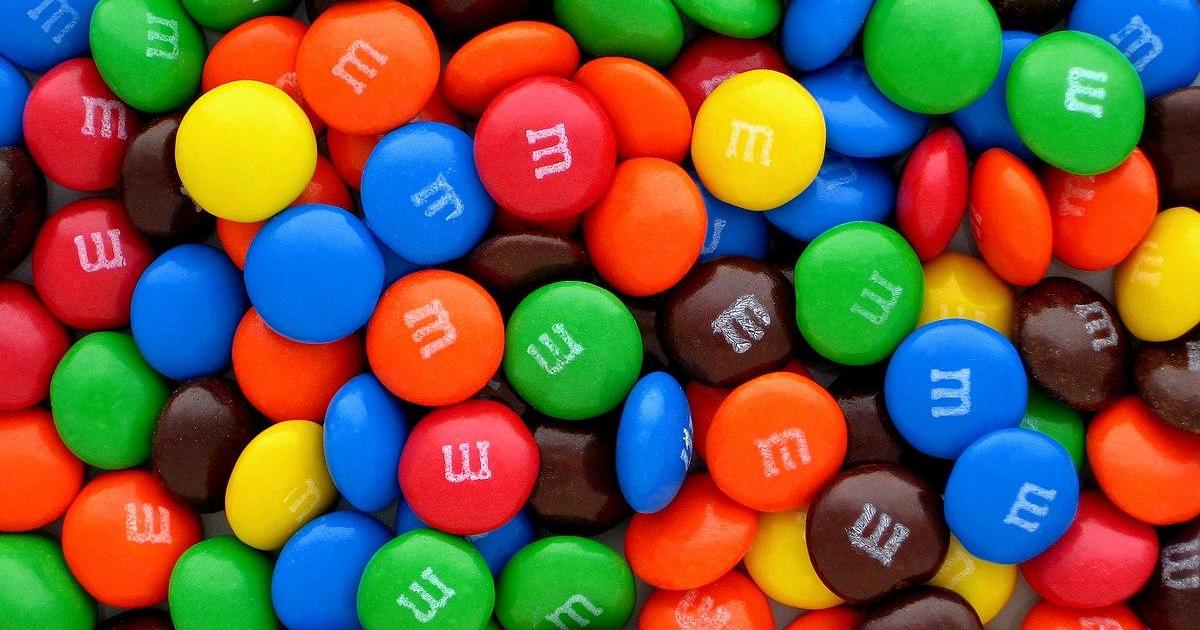