Arriving four and a half years after 2018’s Voicenotes, the pop-driven studio set contains viral TikTok “Light Switch” as well as follow-up singles “That’s Hilarious,” “Left and Right” featuring Jung Kook of BTS, “Smells Like Me,” “I Don’t Think That I Like Her” and the newly released “Charlie Be Quiet!”

In a recent sit-down with Billboard News, the singer opened up about choosing to name this particular album after himself. “Maybe a bit of a cliché statement for an artist to sit on this white couch and be like, ‘Oh, this is my most personal work,’” he told Billboard‘s Tetris Kelly. “But it is for me because I’ve never had an entire body of work that was my personality with some melody attached to it. I mean, the album cover speaks for itself too, all of those little thoughts coming out of my head and notes.”

During the chat, Puth couldn’t decide which track was his favorite of the moment, choosing both fourth single “Smells Like Me” and album cut “There’s a First Time for Everything.” “I want your brain to go into a million places when you read these titles and I also want people to be familiar with these songs, like they’ve heard them before, because they have heard them before,” he added, referencing his constant teases on TikTok, Instagram and Twitter.

Most recently, the “See You Again” crooner played the tenth Global Citizen Festival in New York City’s Central Park alongside a roster that included Metallica, Mariah Carey, the Jonas Brothers and more. 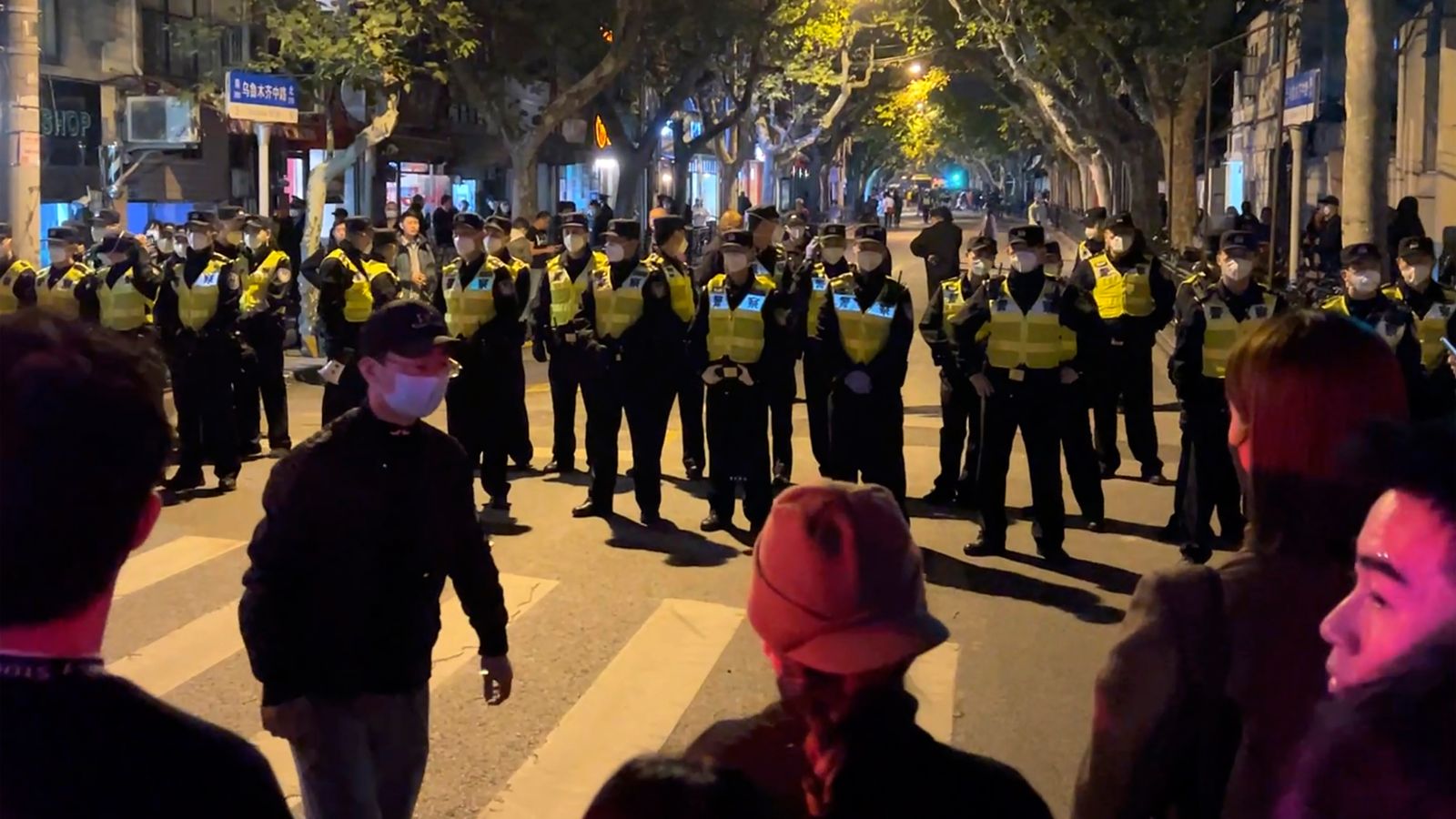 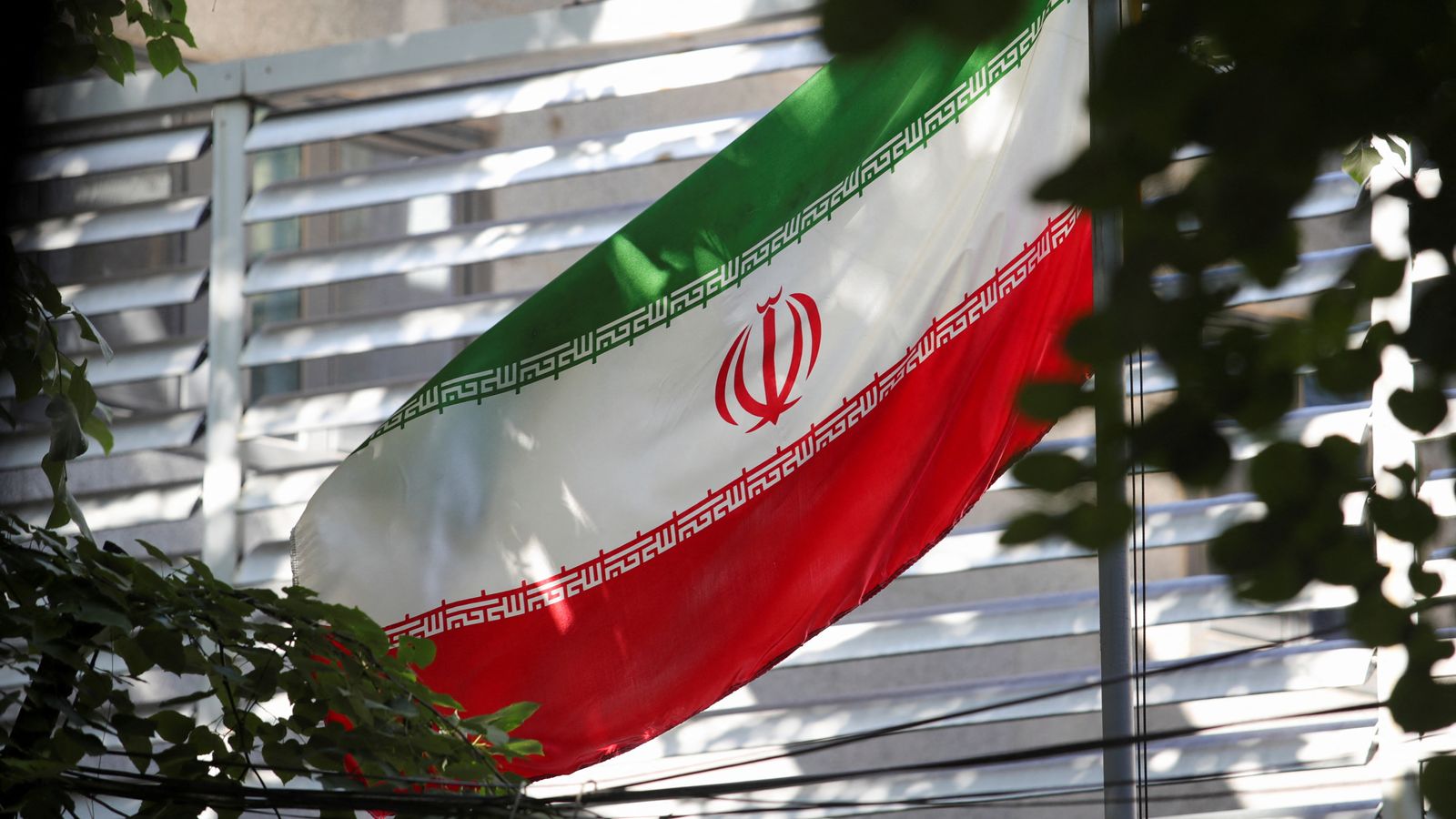