When 19th century European botanists came across majestic water lilies with leaves bigger than a pingpong table, they first thought these South American plants constituted just one species. Soon they realized the Victoria genus—named after the contemporaneous British monarch—comprised two species, V. amazonica and V. cruziana. Now, researchers have discovered there are really three species, and a specimen of the newly indentified species, V. boliviana, growing in La Rinconada Gardens in Bolivia, holds the world record for leaf size at 3.2 meters across.

Botanists both at the Royal Botanic Gardens, Kew, which has had a living specimen of this plant for 177 years, and at National Herbarium of Bolivia, which collected its own specimen 34 years ago, wondered whether it might not be V. amazonica or V. cruziana, because the shape, color, and size of its leaves, flowers, and seeds seemed a mix of the two species, particularly after a botanical artist documented those differences when she illustrated the 2-day flowering of these nighttime bloomers.

Because of their size and fleshiness, these water lilies are notoriously difficult to collect, preserve, and study. However, researchers were finally able to obtain DNA samples from preserved herbarium and a few fresh specimens of the three species. They also used published genomic and gene activity data on V. cruziana. The genetic analysis found DNA insertions and deletions in the chloroplasts that established V. boliviana as a distinct new species, they reported 4 July in Frontiers in Plant Science.

Indigenous people have long had local names for the two known species: “auapé-yaponna,” for V. amazonica, which they use to make a black hair dye, and “yrupé,” “yacare yrupé,” or “naanók lapotó”  for V. cruziana, whose seeds can be a substitute for maize. It’s not clear whether they recognized V. boliviana as its own species. 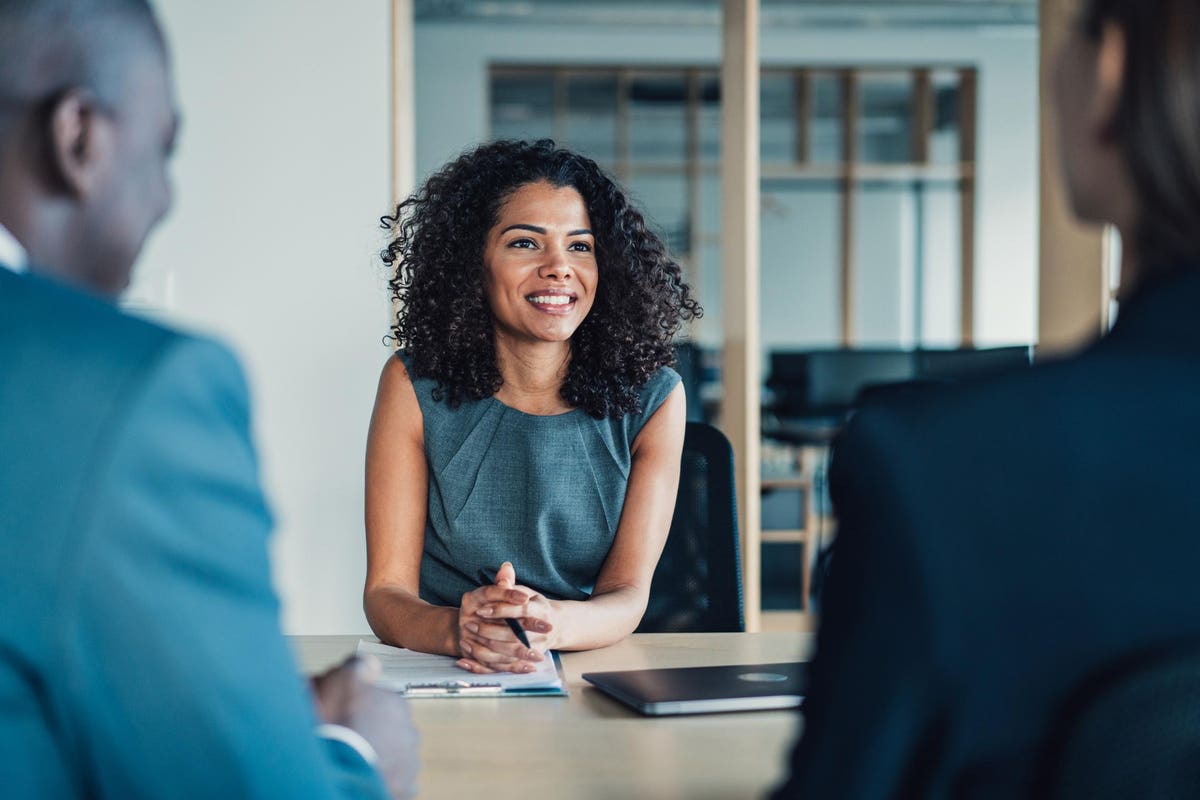 How To Evaluate A Potential Employer Before Making A Job Change 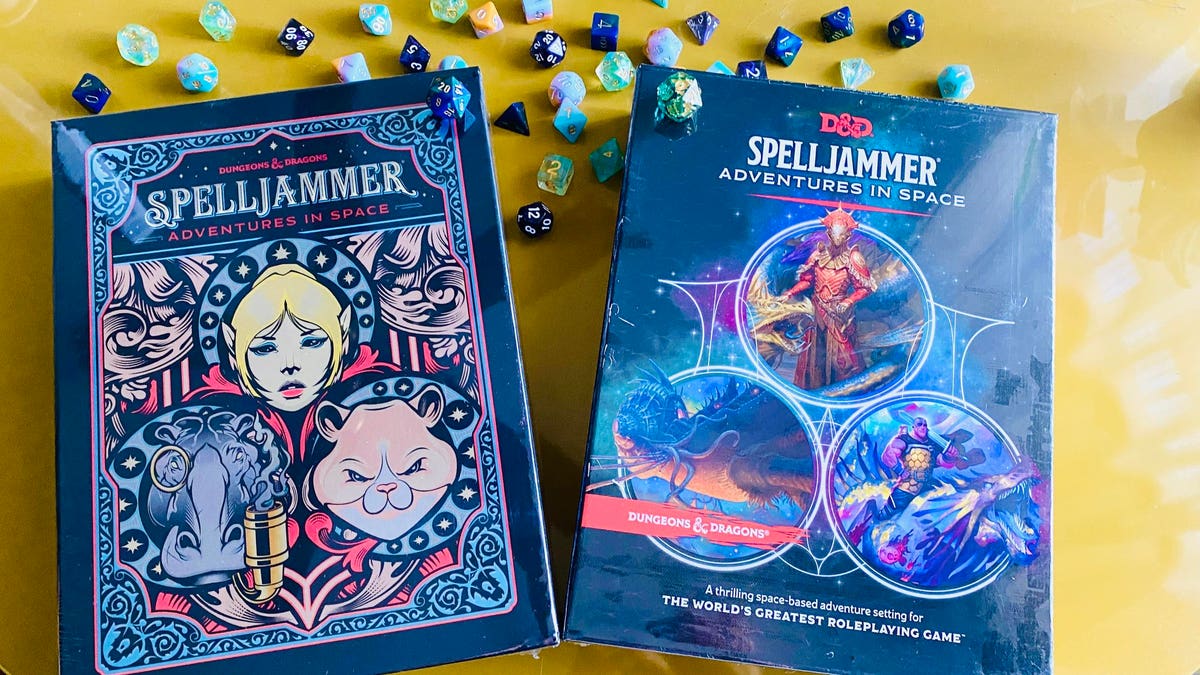