The offer is one of the most generous contracts in modern history. It’s reportedly the biggest wage increase in 50 years for the railroad industry. Yet the agreement still is not ratified by three of the 12 railway unions. Big money is at stake – but, for workers, it’s not about the money. Or the deal would be done. What’s the hold up?

Working on the railroad can put you in the top 7% of compensation across all sectors in the USA, according to Ian Jeffries, Chairman and CEO of the Association of American Railroads. Lance Fritz, the CEO of Union Pacific Railroad, calls the contentious new contract offer “a fabulous increase – these are awesome jobs.” Wages will increase by 24%, if the current agreement is ratified – with the average worker receiving somewhere between $11,000-16,000 in back pay. Yet three of the 12 major railroad unions remain firm in their rejection, creating a possibility of a railroad strike as early as December 9th. The results of such a strike could cripple the US economy, and trigger Congressional intervention to keep the trains moving.

What do leaders do, when money isn’t the issue – and work/life balance is? Can an agreement be reached where workers and management create a new construct – one based on balance, not budgets? Somehow, at the intersection of people, profits and patriotism is the solution to the railway crisis. And maybe, inside this contentious debate, there’s a message for every industry – around the changing nature of work, and what work life balance really means in this ever-shifting economy.

The one thing that’s true in every industry, and in everyone’s life, is this: you can always make more money. But you can’t make more time. What can be done, when money is neither the problem nor the solution?

The issues leading to the rail strike started about six years ago, with the implementation of a new kind of strategy. Called PSR, this value-engineered approach helped the railroads to reduce staff by 30%. As a result, profits spiked. In 2021, Union Pacific posted profits of 21.95% – its most profitable year ever. BNSF saw net income jump to 16% during the same period. Railroads were doing more with less, and PSR had worked.

When the economy came roaring back after the pandemic, work crews were stressed, the New York Times reports. Evidently, there was an unintended side effect of PSR. The program gradually eliminated any cushion in staffing levels. Employees found it difficult to take sick leave, as the companies had little resilience when it came to things like weather emergencies. Workers would be asked to stay on the job for timeframes that workers in other industries would not tolerate.

The deal doesn’t offer any paid sick leave, according to NPR, and the ability to miss work – for medical issues – is at the center of the debate. Unlike many workers, the New York Times reports, the conductors and engineers who operate trains don’t get weekends or other consistent days off. Trains run around the clock. It’s difficult to know exactly when trains will arrive and leave, according to Manufacturing.net – so conductors and engineers can be on call 24×7. The strict attendance policies that some railroads use can dock certain employees points for missing work. Doesn’t matter what the reason might be – and that’s a key concern for the unions, because workers can be disciplined after losing all their points. Those penalties can be severe – starting with a 10-day suspension, once points have expired, and escalating to a 20-day suspension, or firing.

The railroads maintain those systems are needed to ensure they have enough crews available, and they say the systems give workers flexibility to take some days off as long as they manage their points. Those demands include a request for 56 hours of paid sick leave, in line with what’s prescribed for federal workers, according to Chairman Jeffries. Using an eight-hour day, that’s a request for seven days off, per year. And the trains might just stop because of it.

The world of work has changed. Jobseekers are rejecting jobs on the spot, because they can still afford to be choosy. A whopping 92% of workers are interested in a four-day work week, according to Qualtrics. An entrepreneur in Florida is exploring a three-day work week, with surprising results. The railroad business is a different story.

For front-line workers on the railroads, their efforts are responsible for transporting 40% of the goods and materials in this country. Long hours are the norm. But without the ability to take time off for illness or personal reasons, quality of life suffers.

It’s easy to label workers as needy and corporations as greedy – but that’s too simple, and not an evaluation that helps find a way forward. Businesses exist to make money, and workers require wages and benefits for their labor. That’s how the world works.

However, discovering new ways of working together is the name of the game in negotiations. Laying blame and placing labels isn’t useful. Finding alternatives is. And the way we work needs a refresh, not just for folks who are riding the rails.

A rail strike would spell disaster for the US economy – costing an estimated $2 billion per day and crippling the supply chain for chemicals, food, fuel, manufactured goods and more. In the event of a strike, the Railway Act allows Congress to intervene when business is vital to national commerce. Workers and leaders are hopeful that intervention won’t be necessary. But what is necessary is a redesign of the way crews are deployed and utilized – and that’s an edict for business leaders everywhere. That redesign must balance profitability and people, inside a deployment that creates a mutually beneficial solution.

All 12 of the railway unions must vote unanimously in favor of ratification. Without a rethink on how work is going to work, this adversarial union battle will continue, until someone blinks. Or Congress intervenes.

For every leader in every industry, balancing profits with people is the challenge of our times. Is there a way to design work, so that a mutually beneficial solution is reached? The next union vote is December 4th, and only time will tell. 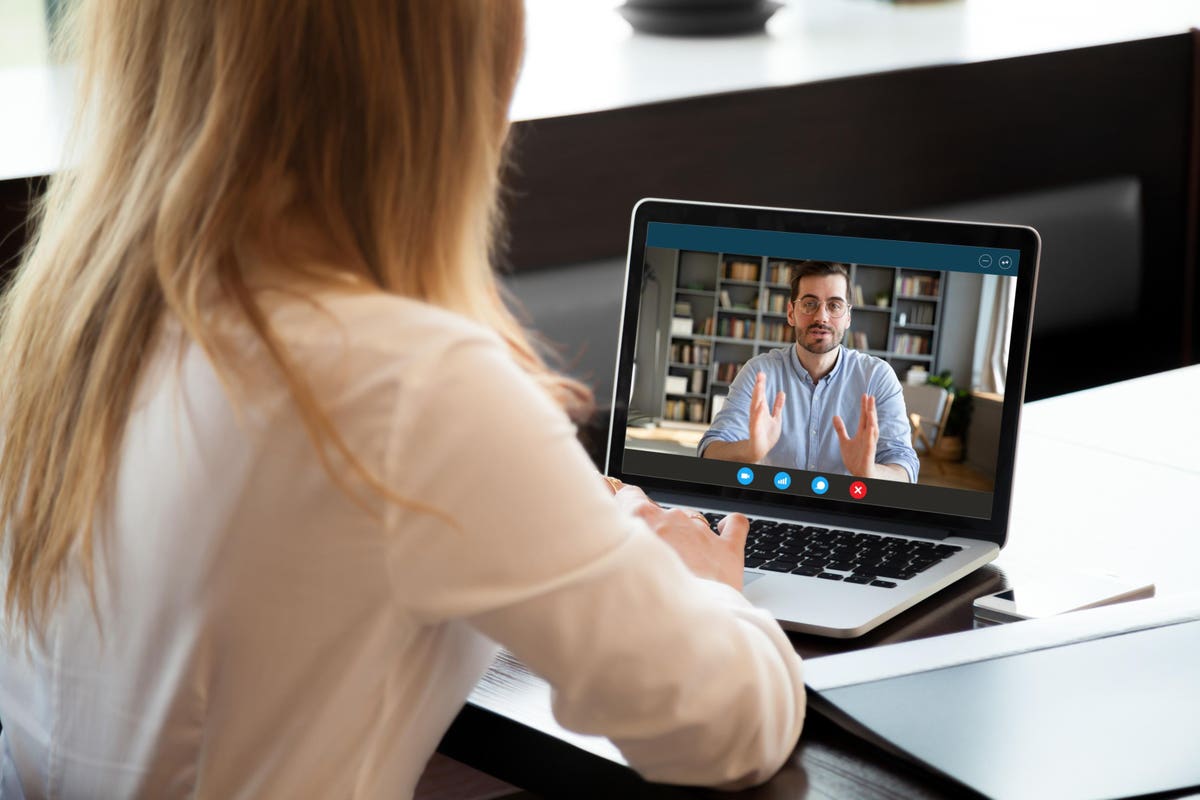 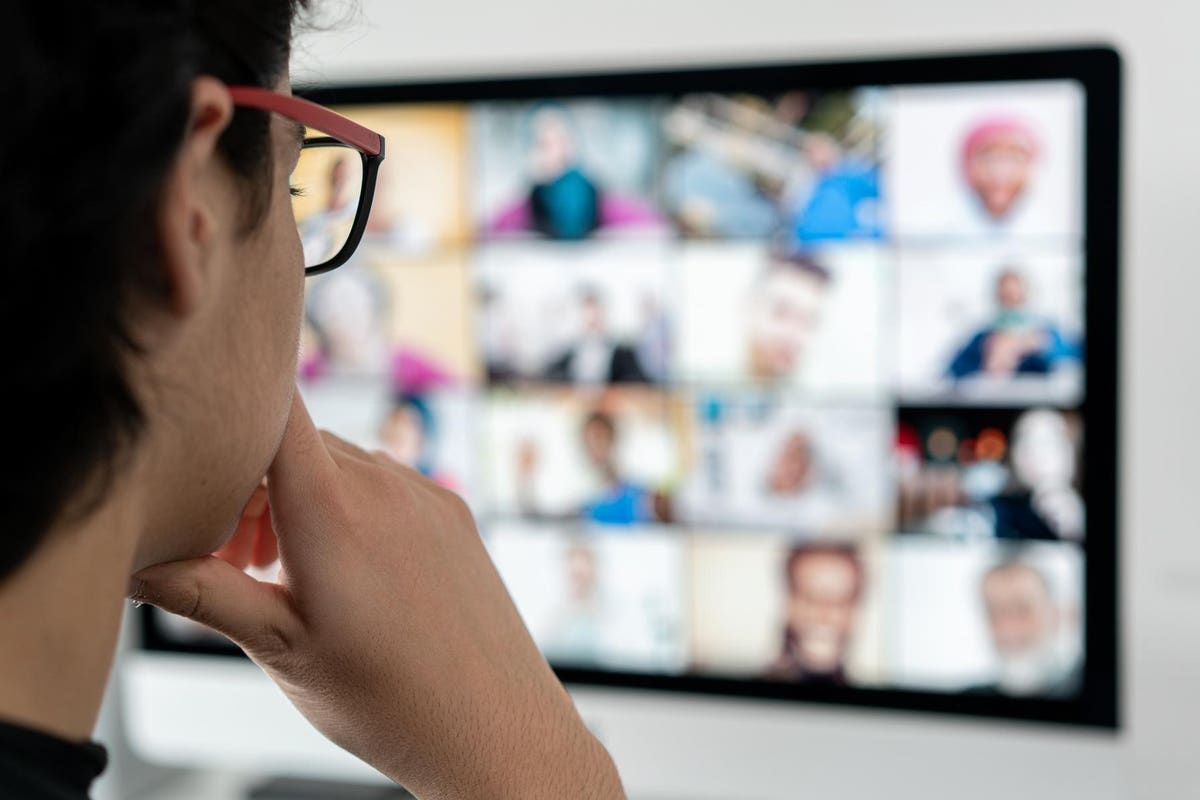