Amid mounting numbers of job cuts, persistent high inflation and the perplexing dilemma of managing hybrid work, talent leaders from across multiple industries gathered at the inaugural Forbes Future of Work Summit Nov. 15, discussing their economic outlook for the year ahead, how they’re thinking about compensation, the growing stature of human resources executives and of course, the workplace drama that’s been happening at Twitter.

“He who shall not be named,” quipped HubSpot chief people officer Katie Burke, making a Harry Potter-themed reference to Elon Musk, is “not just violating fundamental principles of flexibility, ignoring what people in the data tell us people actually want,” but also cutting jobs of people who disagree with him, she said. “To me, that’s not leadership.”

Burke, who joined the event on a panel aimed at discussing hybrid work, suggested it’s a “lazy assumption” to think there’s a link between facetime and productivity. “I think we’ve got to do away with it, and I also think we have to stop giving the mic to white, out-of-touch CEOs who don’t know a ton about how to run the workplace of the future.”

“We have to stop giving the mic to white, out-of-touch CEOs who don’t know a ton about how to run the workplace of the future.”

Others questioned how Musk’s return-to-office edict—about which reports say he has since softened his tone—would apply to people who have moved cities under Twitter’s former policy. “The tactician in me is saying ‘everybody’s moved,’ “ said Annie Dean, whose title at Atlassian is head of “team anywhere.” “Those people simply aren’t going to be able to make that shift.”

Brian Elliott, executive leader of Future Forum, a consortium led by Slack, said the executives his group speaks with are increasingly concerned about productivity, not seeing “the buzz they used to see in the past” and adding mandates or implementing monitoring tools to keep track of how much work employees are doing. “All that does is erode trust,” Elliott said. What “will drive people out of your company the fastest is a lack of trust.”

As employees increasingly move locations with the flexibility of remote work, compensation has been a big issue for many companies. Burke shared details about how HubSpot developed an “anchor city” approach to compensation, in which it tied pay to one city in each country it operates, rather than adapting pay based on the cost of living in the cities where workers move. For example, she said, in the U.S., pay is tied to New York.

“As a result, if you move anywhere in the U.S., we’re not redoing your pay,” she said. “The reality is it’s super clear, it’s super transparent, and it’s consistent across the board across all 13 of our [geographies]. … We want to be transparent not just with the compensation for the role but also with how we think about compensation writ large, in general. You shouldn‘t have to talk to a recruiter to learn that information.”

Compensation was also a key topic in another panel discussion between human resources leaders from McKinsey, Walmart and Shopify. Tia Silas, the chief human resources officer at Shopify, described a new “flexcomp” program it established to give employees more flexibility in how they are paid. Rather than the company setting how much compensation is issued in stock or cash, employees use a slider in an online tool to set the amount of their pay they want in equity versus base salary.

“We literally looked up the history of compensation and said why do we do it this way?” Silas said, noting that the company talks about doing customized training for employees: “Why not compensation?” She shared that the approach could be “very unnerving for traditional organizations which have thought about compensation as a lever” for incentives or the bottom line.

Regarding the economy, McKinsey & Co. Chief People Officer Katy George said the consulting firm was taking a “through cycle approach,” saying “we don’t want to change the way we’re building our workforce over time too dramatically” but is trying to create more flexibility about how they can deploy their people. Walmart chief people officer Donna Morris said the massive retailer was focused on developing its current workforce and “being very conscious and prudent in terms of how we think of adding to our workforce. … You actually want to make sure you’re predictive of what the future might hold.”

Morris shared the growing ways Walmart is using a phone-based app to help with reminders, communications and human resources issues for its 1.6 million U.S. employees, most of which are front-line retail workers. “We tend to try to innovate first on the front line, and then we work up to campus,” Morris said. Asked whether she sees productivity monitoring software as a future reality, Morris said that while data and insights are important, companies “have to cultivate a trusting environment, so I am a ‘nay’ on that.”

On a third panel, talent leaders discussed how they think about speaking out on social issues amid an increasing focus on corporate purpose and generational shifts in expectations. Former Patagonia head of human resources Dean Carter said the company, which seeks to hire people who are environmentally conscious, considers what it can contribute amid environmental news, but doesn’t jump in at every major event. “You can’t choose everything [or] you stand for nothing,” he said. “What we did was went back to ‘what is our voice?’ and where we have a valuable voice, which is around climate … we’ll say something. If [we don’t], why put our voice in there when there’s other people who have a bigger voice?”

The youngest generation in the workforce “really expects their whole life to make sense to them.”

Beth Whited, the executive vice president of strategy and sustainability and chief human resources officer at Union Pacific, who also leads human resources, said the railroad has a cross-functional team that gathers and makes recommendations on what to say whenever there’s a significant social issue, which executives take into consideration. The youngest generation in the workforce, she said, “really expects their whole life to make sense to them.”

Whited spoke briefly about the current labor challenges her industry faces, saying “the negotiations are what they are at this point. But as soon as we get done through a ratification process, we really need to address the concerns that people brought forward that came out of the pandemic.”

Tracey Franklin, the chief human resources officer at Moderna, said she sees talent leaders as being “the architect of the company. We are responsible for how the organizations is structured, what the operating model is, what governance structures are,” she said. “We had a long-range plan meeting with our board not too long ago and our CEO did the opening and I was first on the agenda for an hour,” she said. “It’s an amazing opportunity for all of us in H.R. to really step into that and drive that forward.”

Carter, who is set to take another role somewhere he would only describe as “a highly purpose-driven company,” said the work of human resources can often be “extractive”—measuring how productive workers have been, how much they’ve contributed to the company—and should focus more on what the company has contributed to their employees. Patagonia, he said, began asking employees in engagement surveys the question “as a result of working at [the company], do we put more into your life than we take out?” Carter said. “That one question … mattered more than any other question we’ve ever asked.”

He also cautioned boards to make sure more talent leaders are part of governance. “The place that we sit and the opportunity in front of us are so right on right now,” he said. “That’s why you’re seeing more CHROs as CEOs; more CHROs on boards. Shame on any board that doesn’t have someone that understands how to do people [as a director].” 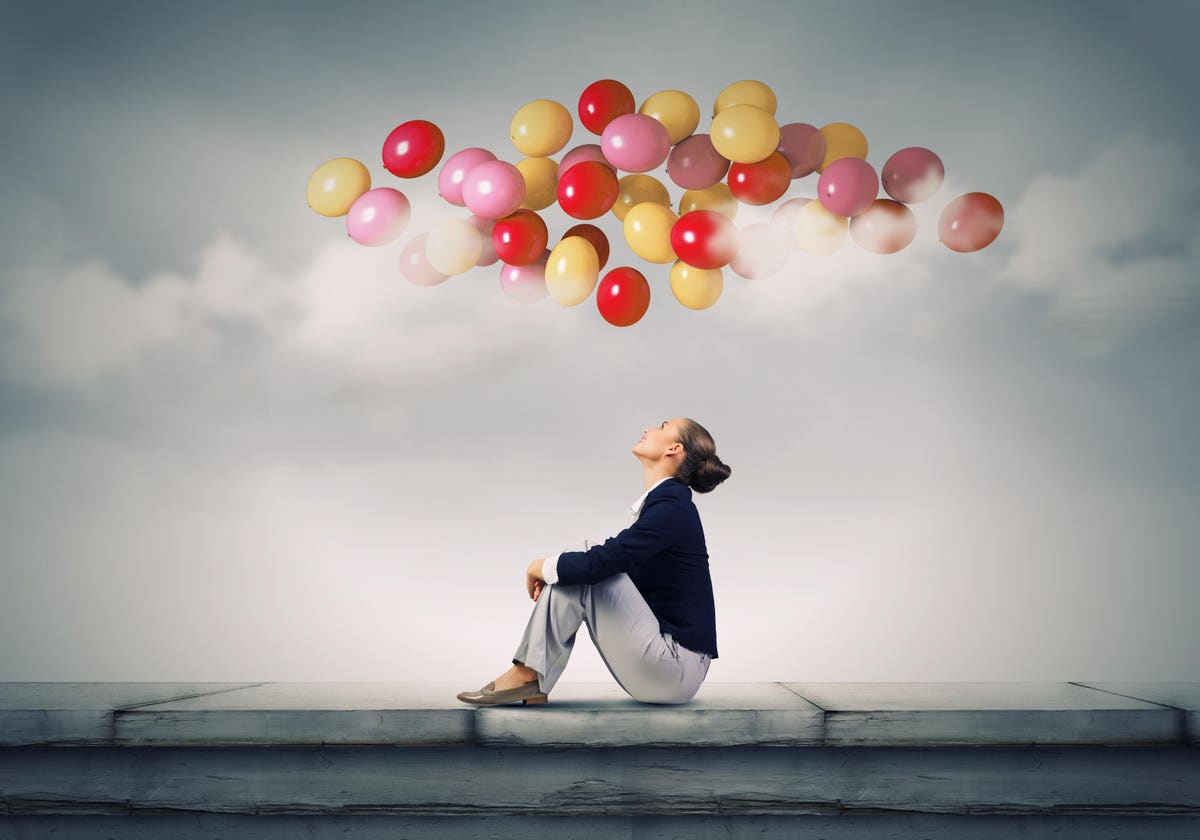