Here is the published version of this week’s Careers newsletter, which brings the latest news, commentary and ideas about the workplace, leadership and the future of work straight to your inbox every Wednesday. Click here to get on the newsletter list!

Last Friday, the Supreme Court of the United States upended a half century of federal protections for U.S. women, voting to overturn the landmark 1973 case Roe v. Wade that guaranteed abortion rights. Suddenly, an issue that workplaces have avoided for years—treating it like the third rail of American politics it has long been—is everywhere.

Companies are touting their benefits that reimburse travel expenses for workers who lack access to local reproductive care. Some executives are sharing stories about their own abortions on platforms like LinkedIn, making what has long been personal public. Yet many corporations aren’t saying much beyond describing their benefits, with some, like Facebook and Instagram owner Meta, telling workers not to discuss the decision on certain communication channels, the New York Times reported.

For many workers, the ruling could have a lasting impact on career decisions, from whether they are willing to work in certain states to which employers they choose to work for. According to data released last fall, some two-thirds of college-educated workers have said they would not move to a state with extreme abortion restrictions. Here at Forbes, we updated our tracker of which employers reimburse travel expenses for reproductive care in the days following the decision; a sampling of employers who do so can be found here.

But the monumental ruling could have other impacts on women and on the economy. Some experts project it could potentially impact other employee benefits, such as access to birth control, Forbes’ Alison Durkee reports. The court specified in its ruling that the decision only applied to abortion and not other precedents, but Justice Clarence Thomas argued in his concurrence that he thinks the court “should consider” Griswold—the case which established the right to privacy and legalized birth control (for married couples only at the time)—along with other court rulings on LGBTQ rights, Durkee reported. The president of National Right to Life, meanwhile, told Forbes that anti-abortion advocates would not try and target birth control, calling the suggestion “scaremongering.”

A study from the International Women’s Policy Center found abortion restrictions already cost state economies an estimated $105 billion per year; getting rid of all state-level restrictions could increase the national GDP by nearly 0.5%, as fewer women are able to participate in the labor force.

The decision could also have an outsized impact on Black women, who received 38% of reported abortions in 2019, the largest proportion of any racial group, my colleagues Jared Council and Haniyah Philogene report. In an amicus brief filed with the Supreme Court before its Roe decision, 154 economists said “a substantial body of well-developed and credible research” shows that making abortion legal and accessible has had a significant impact on women’s wages and attainment of education, “with impacts most strongly felt by Black women.”

For women making career choices, the wake of last week’s ruling will be felt for years. And for those leading them, the workplace debates, difficult choices and new landscape ahead is only just beginning.

As always, a special thanks to assistant editor Emmy Lucas, who helped write and compile this week’s newsletter. Click here to get on the newsletter list, which is now delivered to inboxes on Wednesdays.

The resignation of Glossier CEO Emily Weiss inspired another wave of obituaries for young female founders. Nevertheless, they persist—and refuse to be put on glass pedestals again. Read Maggie McGrath and Alexandra Sternlicht’s exploration of how the #Girlboss concept began under a guise of empowerment, but has ultimately been damaging—a Scarlet G—for female entrepreneurs.

What it takes to make the first impression you want in an interview.

Career setbacks and speed bumps happen. How to deal.

Constantly interrupted by a co-worker or boss? Here’s what you can do.

Working remotely can make it easier to job hunt. Here’s how to do it.

The ways leaders can show trust in their employees. Hint: it’s all about autonomy.

A record fine: Ernst & Young has been hit with the largest fine—$100 million—issued by the SEC to an accounting firm after failing to disclose during an investigation that its employees cheated on certified public accountant exams for years.

Recession roundup: While multiple billionaires like Elon Musk are predicting a recession before the end of next year, stock mogul Cathie Wood says we’re already there. And speaking of stocks, the Dow plunged nearly 500 points on Tuesday, falling for a second day in a row. Economists at S&P Global are the latest to chime in on the warning, pointing to rising unemployment and interest rates.

Title XI turns 50: In the 50 years since passing Title IX, which is most known for forcing colleges and universities to provide equal funding for men’s and women’s sports, female participation in high school sports has increased 1,057% and sexual harassment and discrimination helps protect women in schools. But between fewer women collegiate coaches today and investigations of programs that benefit women, it hasn’t all been upsides, Forbes contributor Kim Elsesser writes.

Women left out again: A new Ohio State University study of more than 128,000 people showed women were nearly 60% less likely than their male counterparts to be named on patents linked to their projects and papers. So much for equality when it comes to getting credit.

‘Break My Soul’ becomes the Great Resignation’s summer anthem: After months of millions of workers leaving their jobs at record rates, the “I quit” crowd is getting reinforcement from the queen herself: Beyoncé. In her latest song, “Break My Soul,” one of America’s richest self-made women sings about working too hard and quitting a job, making it an anti-work rallying cry.

Kathryn Finney created Genius Guild to support Black entrepreneurs in their VC and startup journeys. Her new book, Build the Damn Thing: How to Start a Successful Business If You’re Not a Rich White Guy, provides a guide for entrepreneurs on building a startup from the ground up, arming folks with networks and resources—and “responses to investors who say ‘great pitch, but I just don’t do Black women.’” 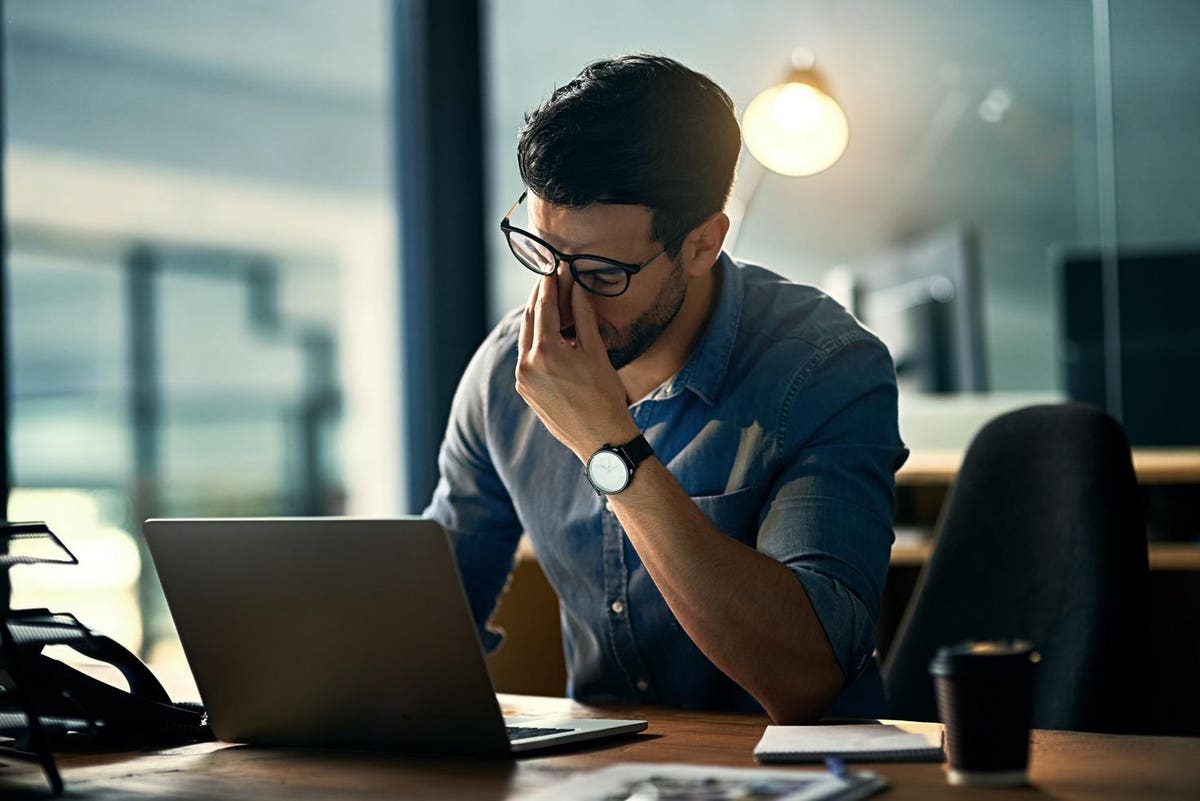 How Hustle Culture May Hurt Your Career 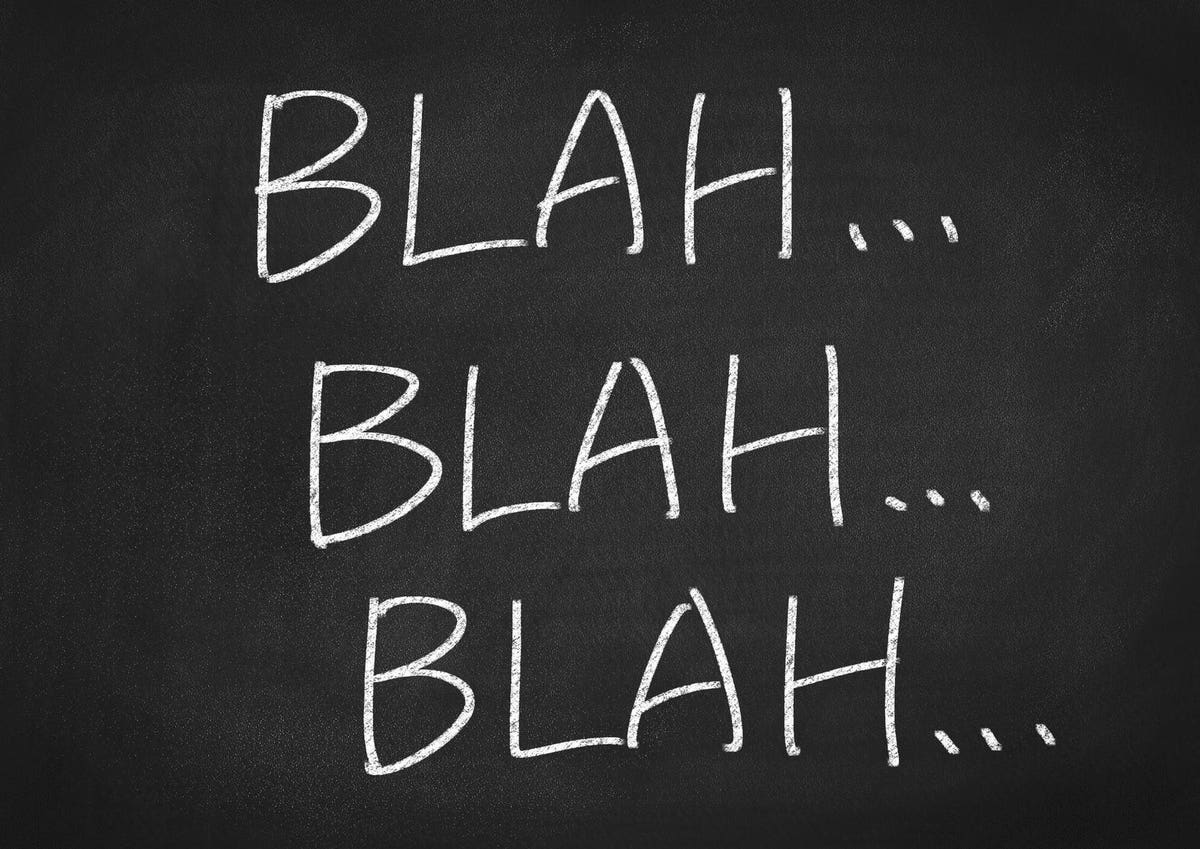