If we’re honest, some employees are more ambitious than others. Some people want a slow-pace, warm, chatty environment, while others want a pedal-to-the-metal, go-for-broke, hard-charging workplace. As you might imagine, the type of leadership that works for the first type of person will not work for the other. So if you manage a team of ambitious, striving, audacious goal-setters, how should you adapt your leadership approach?

More than 1 million people have taken the test “What’s Your Leadership Style?” and we know that there four fundamental styles; Diplomats, Stewards, Idealists and Pragmatists.

As you can probably guess from those descriptions, the Pragmatist is the type of leader preferred by ambitious employees. After studying people high in ambition and employees who choose the Pragmatist as their ideal style of leader, we’ve made several discoveries.

Similarly, a person who is always pushing to do things bigger, better and faster will also tend to respond more positively to the Pragmatist. The same applies to people who set career or business goals that others describe as difficult or audacious, and who would rather take on a goal that is challenging and difficult, as opposed to one at which they feel confident. Those with a history of demanding more from their careers and themselves are not likely to find the demanding style of the Pragmatist particularly shocking. In fact, they’re more apt to idealize the Pragmatist, because they see in their leader characteristics that they ostensibly desire in themselves.

There is also a competitive aspect to the Pragmatist’s successful followers. For example, someone who declares that they work to get ahead in life and outperform others, or who enjoys showing off their abilities and impressing others, will tend to thrive when following the Pragmatist leader.

It has been said that Pragmatist leaders don’t suffer fools gladly. Well, it turns out, neither do their followers. The person who admits that they feel strong annoyance and irritation towards people whom they consider lacking in intelligence, or who are “wrong,” whether it applies to a belief, practice or standard, may enjoy working for the Pragmatist.

In the study, Are SMART Goals Dumb?, we discovered that only 43% of people set difficult or audacious goals. But for ambitious employees, that number is markedly higher. Ambitious employees want big goals and stretch targets. They enjoy challenging work. They even like their feedback to be less gentle and more actionable.

And because they’re so driven, they like their leaders to be similarly hard-driving. The Pragmatist leadership style is not for everyone. The late Steve Jobs, for example, had a Pragmatist style and also a reputation for burning out certain personalities. But for a subordinate who’s every bit as driven, the Pragmatist offers an unparalleled opportunity for growth and achievement. 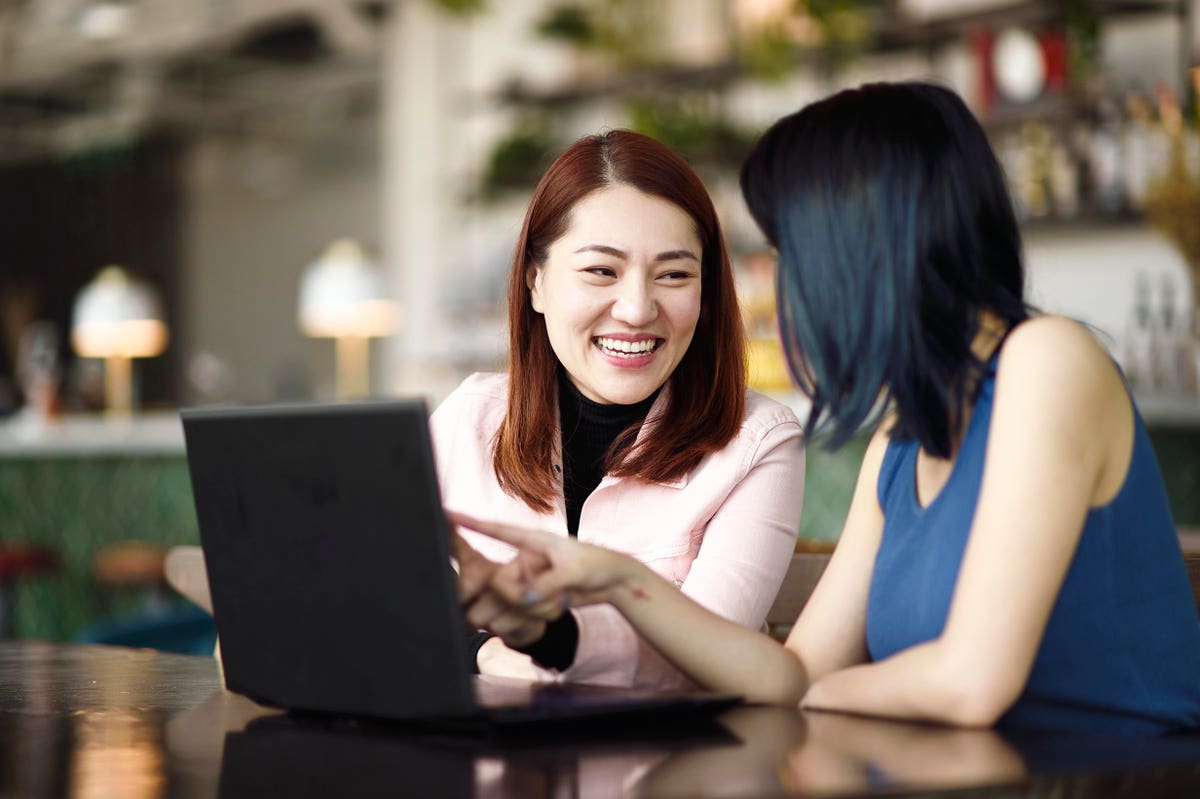 How To Enhance Your Influence And Impact 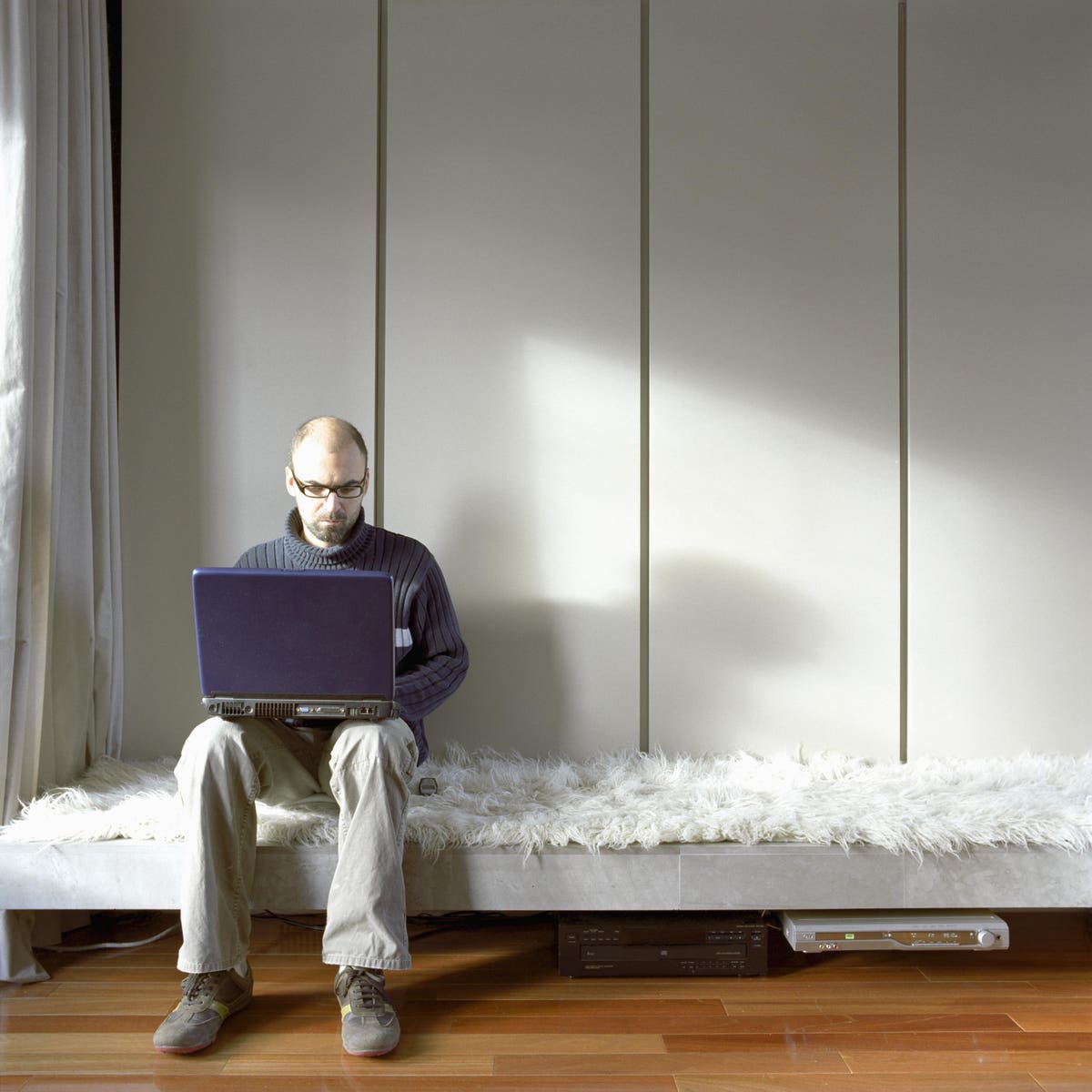 Royal Ascot: Tips, previews and guide to Wednesday’s meeting including the Prince of Wales’s Stakes
27 seconds ago 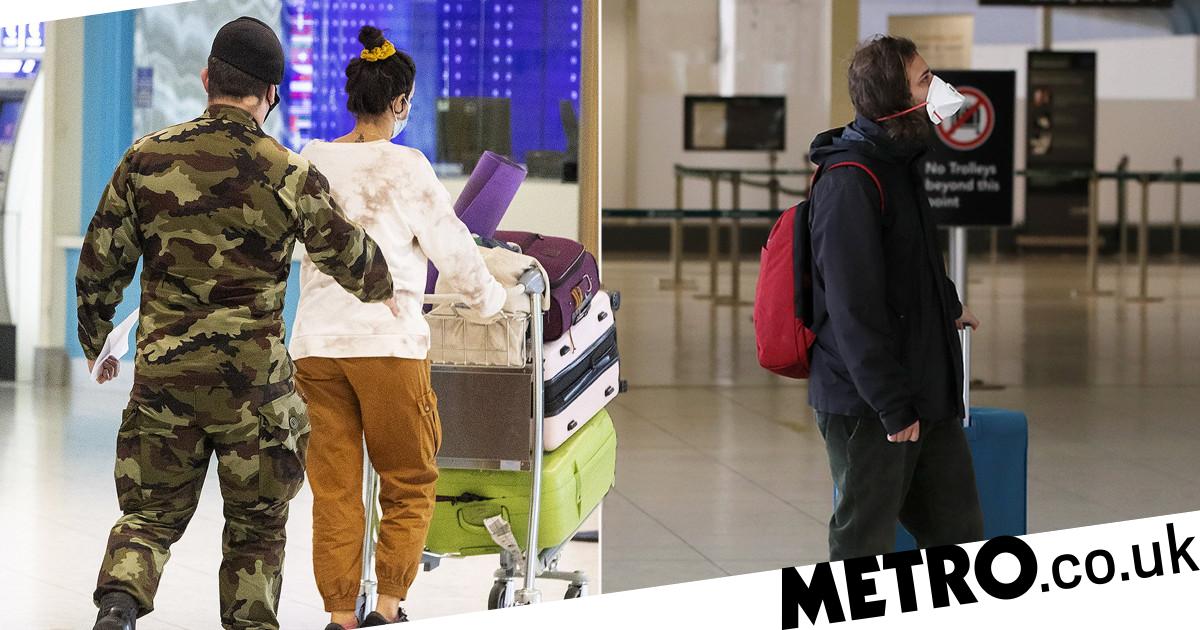 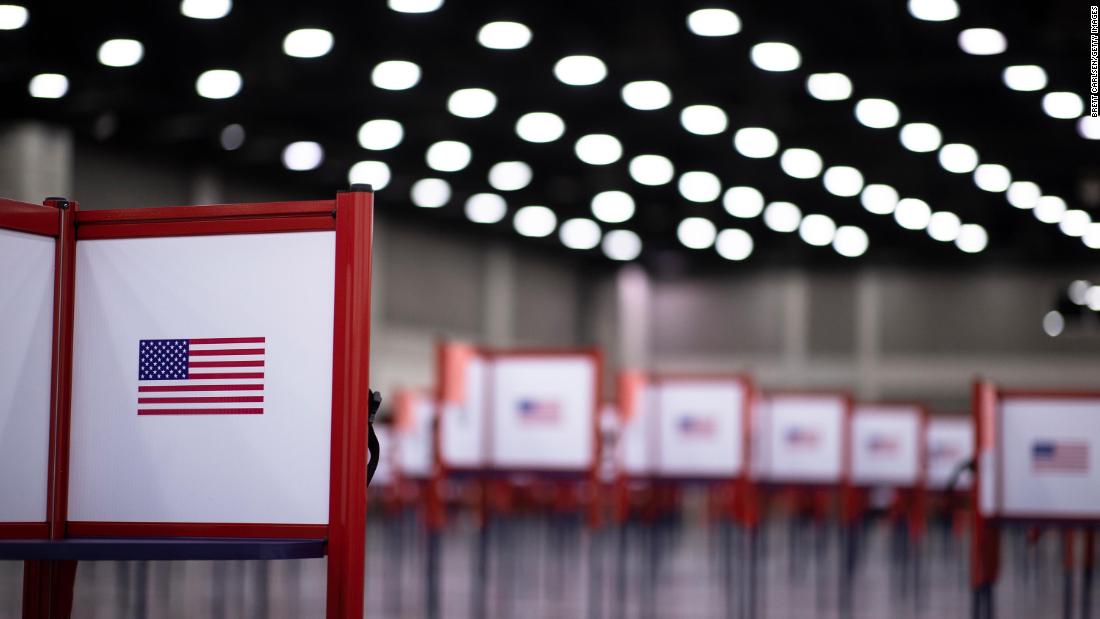