My friend Melissa has been working from home since her office closed in March.  When the firm hired a new account manager this fall, she found herself faced with something many of know all to well: a new office crush. A very messy studio apartment in the Zoom background and a few other clues gave Melissa the sense that her new crush was in the “quarantining-alone” camp.

After a meeting ran late, Melissa checked her Slack one last time for the day, and found a message. It was her new work crush, asking if she was free the following evening for an after-work “one-on-one.”  Melissa was excited, but a little wary. While the message seemed to be work-related, she couldn’t help feeling butterflies at the thought that she and her crush might be inching toward becoming something more than co-workers.

She’s certainly not alone in her situation. A recent study showed that 89% of workers admit being attracted to a co-worker and 58% admitted to dating a co-worker in the past.

So if more than half of us have dated someone we worked with, this certainly begs the question, is office romance ever a good idea? With so many of us conducting presentations from our living rooms, have the rules for office flirtations changed?

Office romance often carries negative connotations, but the data shows that it isn’t always just about having some flirty fun at work… In fact,  33% of office romances turned into a serious relationship. What’s more is that 22% of married couples in the U.S. met at work.

And should we be surprised? Often, our social lives and our work lives are firmly enmeshed.  Now that many of us are working from home, a lot of the normal social activities that used to fill our calendars are out of the question. So, is it any surprise that we’re feeling some extra fondness, and maybe a few heart palpitations, for those fuzzy faces on Zoom?

So how do you navigate the murky waters of workplace romances, especially now that our work lives look so different? Here’s a few dos and don’ts to help you along.

Remember back when your job gave you actual physical documents instead of emailed PDFs? How about when they dropped the 40-lb employee manual on your lap on the first day of your onboarding? Well, if you’re considering whether or not to become involved with a coworker, this should be the first place you go.

Often a company’s policy will not explicitly prohibit relationships, but will have strict rules about them.

These policies can vary greatly, so make sure you know where your company stands before you make a move!

Don’t:  Engage in a superior-subordinate relationship

Romances between managers and subordinates are typically viewed as the most problematic. A study by the Society for Human Resources Management found that of the companies that have an explicit work romance policy, 99% forbid romances between superiors and subordinates. Most companies make explicit rules around these kind of relationship because of concerns of sexual harassment, favoritism, and conflicts of interest.

In the wake of the #MeToo movement, and increasing visibility of sexual harassment and assault within many industries, companies have made policies more transparent and explicit. Google, which provides regular training to address workplace conduct, has stated that they expressly discourage any relationships between individuals in which one reports to the other, and would move individuals to a different department should such a situation arise.

Beyond the “letter of the law” there are many reasons why relationships between superior and subordinates are problematic. Remember that the optics of a relationship to the rest of the office may be much different than the way things feel in private, and you’ll never know what negative repercussions might come from such a relationship.

Do: Take it slow

A rule of life and love that applies well to office romances: it’s always good to take it slow. In fact, a wise mentor of mine always told me that if I want to speed up, I need to learn to slow down.

Whether or not your office has policies that discourage or forbid relationships between co-workers, embarking on a relationship with someone you work with always has the potential to make things at work a lot more complicated. Twenty percent of women and 13% of men surveyed said that their romantic relationships worsened their working relationship with their partners. And in 33% of cases, one or both ended up quitting their job because of the relationship.

It’s worthwhile to take things very slow and weigh the benefits and potential pitfalls before you begin a relationship at work. Remote work and social distancing provide all the more reason to move slowly. If things are really clicking even without the accidental brushing of hands on the vending machine, it might be worth exploring. But with your work performance, the opinion of your co-workers, and even your job on the line, proceed with caution.

So, after all the nervous mental hoops and deliberation, you decided to take the plunge and start a relationship with someone at work. You might be tempted to try to keep it a secret, in which case you wouldn’t be alone: 75% of people who became involved in a romantic relationship at work tried to hide it.

But here’s the kicker: in 82% of cases, their co-workers found out anyway. Honesty may not always feel like the best policy, but it has a better batting average than keeping secrets.

Once you know where your company stands, it’s best to disclose the nature of your relationship to the appropriate people. If you have an HR department, you’ll probably want to discuss it with someone there. You know the culture of your workplace best, and you’re not required to send a mass email spilling your guts to the entire company. But transparency is your friend, and getting ahead of something by educating yourself can help protect you in the long run, in the event that any issues may arise.

If you’re saying, “But that takes away all the fun!” I would refer you back to the previous “Do,” and ask you very straight, “Is it worth it?”

So to answer that sticky question: Is it ever a good idea?

Unfortunately, there is no hard and fast rule.

You’re the best person to judge the situation, the person, and the workplace involved. Make sure you are informed about the company’s stance. And like with any other romantic relationship, put yourself first, and tread lightly.

Celebrities with a cause: They have the power to amplify voices
4 seconds ago 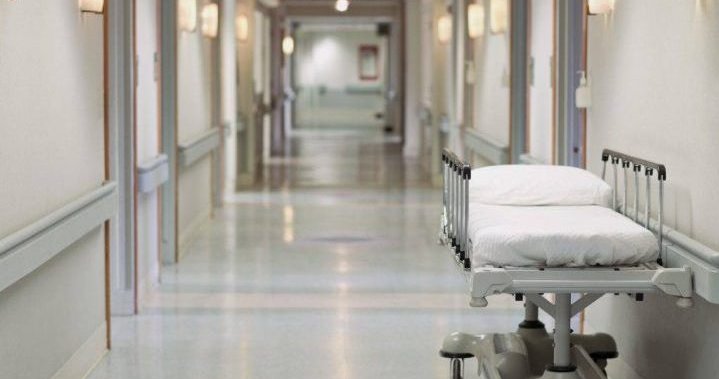 Weigh-in leads to a lot of ‘Dad Bod’ jokes, but Ben Askren is coming to save the world from Jake Paul
8 mins ago 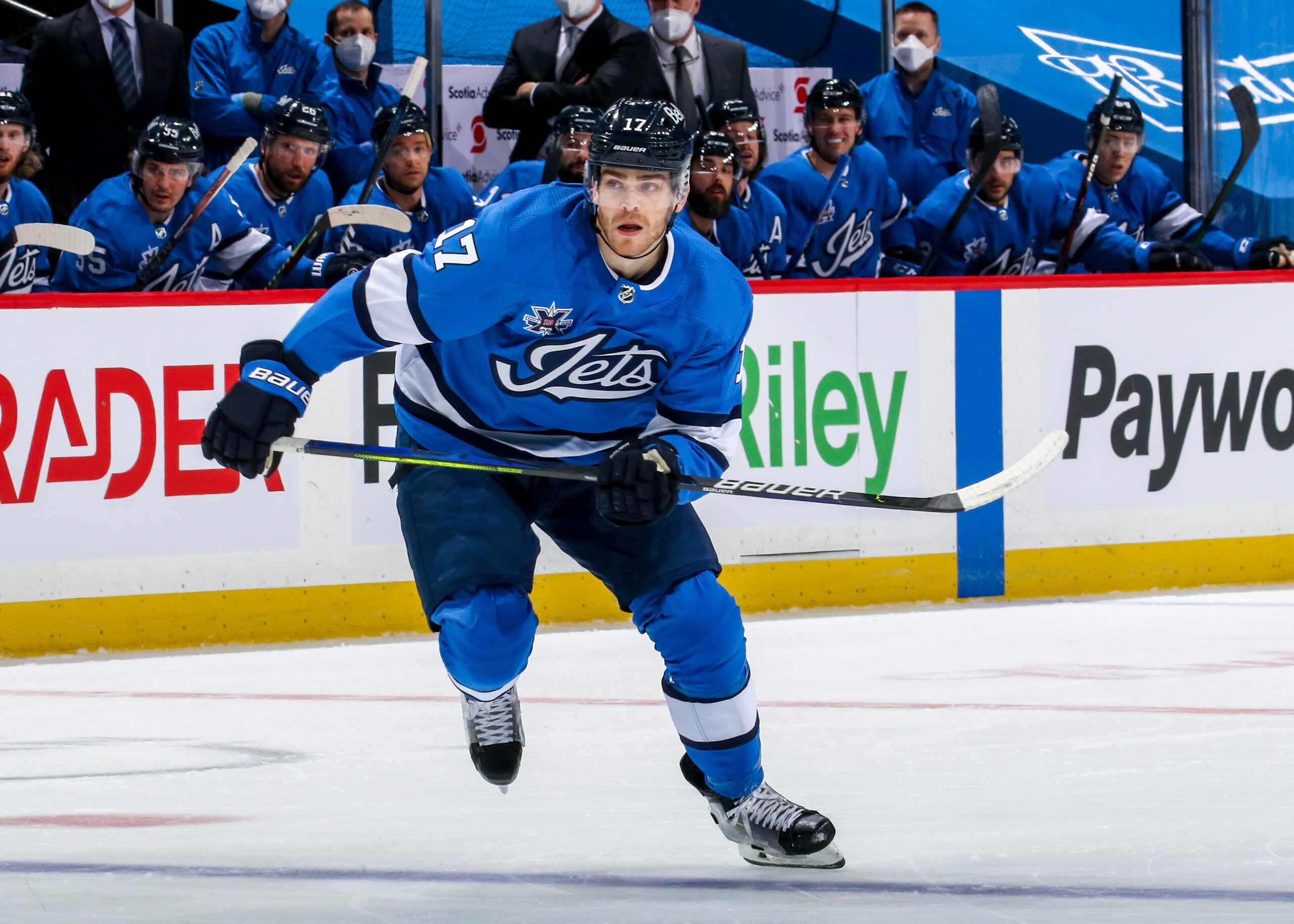