You may have previously seen Sophia, the humanoid robot, in viral videos. Unlike Boston Dynamics, whose robots look like frighteningly fun Terminator-type machines that can dance, Sophia is eerily designed to look human. Hanson Robotics, the company behind Sophia, plans to mass produce robots this year to help people during the pandemic.

David Hanson, founder and chief executive of his eponymous company, said, “The world of Covid-19 is going to need more and more automation to keep people safe.” In light of Sophia “being so human-like,” Hanson claims, “That can be so useful during these times where people are terribly lonely and socially isolated.”

Sophia was “turned on” back on Feb. 14, 2016. Hanson modeled the robot based on a combination of ancient Egyptian Queen Nefertiti, late famous Hollywood actress Audrey Hepburn and his wife.

Sophia, and other similar robots that Hanson’s developing, are designed to be “social.” The inventor believes that these AI-backed robots will serve as workers and companions for people residing in nursing homes and in other settings that require interactions with humans.

In an interview with Sophia, she said that her artificial intelligence will help improve the lives of people, stating, “Social Robots like me can help take care of the sick or elderly in many corners of healthcare and medical uses.”

In an unnerving conversation, when asked by a reporter if people should fear robots, Sophia said, “Someone said, ‘We have nothing to fear but fear itself.” She followed the statement up with, “What did he know?”

There is an old adage that states, “Just because you can doesn’t mean you should.” The United States and other countries are confronting a job-loss crisis. It looks like layoffs and hiring freezes will continue until the vaccines are distributed, shot into arms and the results are deemed positive. Does it make sense to mass produce robots to take the jobs that people need to provide for their families?

This type of “morals vs. commerce” dilemma will continue to play out for the foreseeable future, as technology is rapidly developing, causing disruptions in the job marketplace. Advocates for technology assert that new jobs will be created in this emerging trend. Others are fearful that they’ll lack the skills, education and knowledge to find a job or hold onto their positions in this new technological, robotic and AI economy. 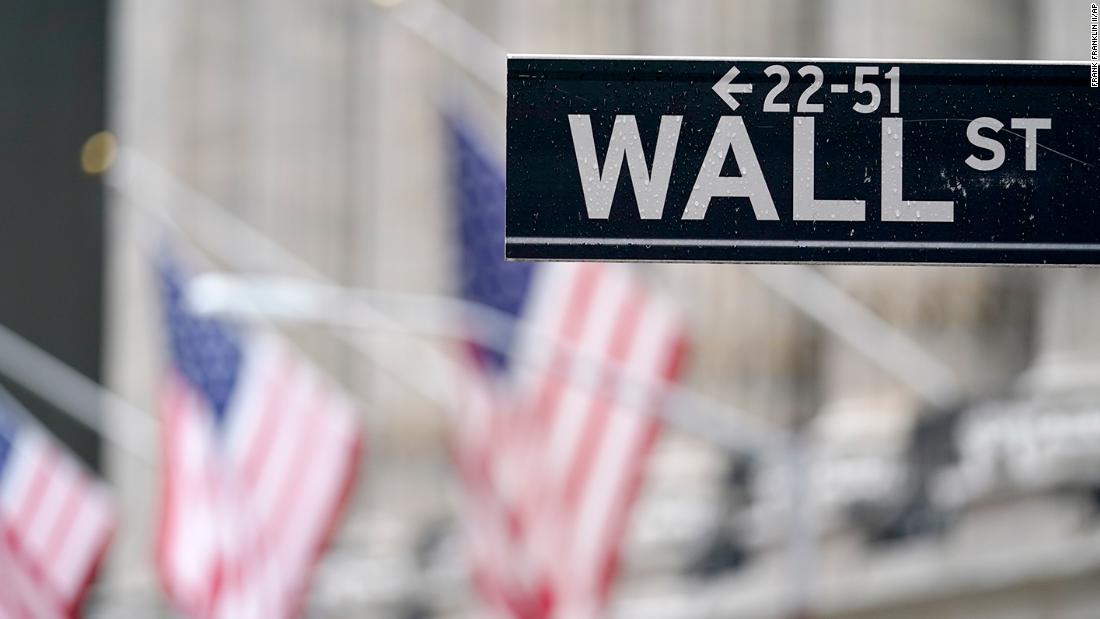 That didn’t take long. Manic markets are back again
5 seconds ago 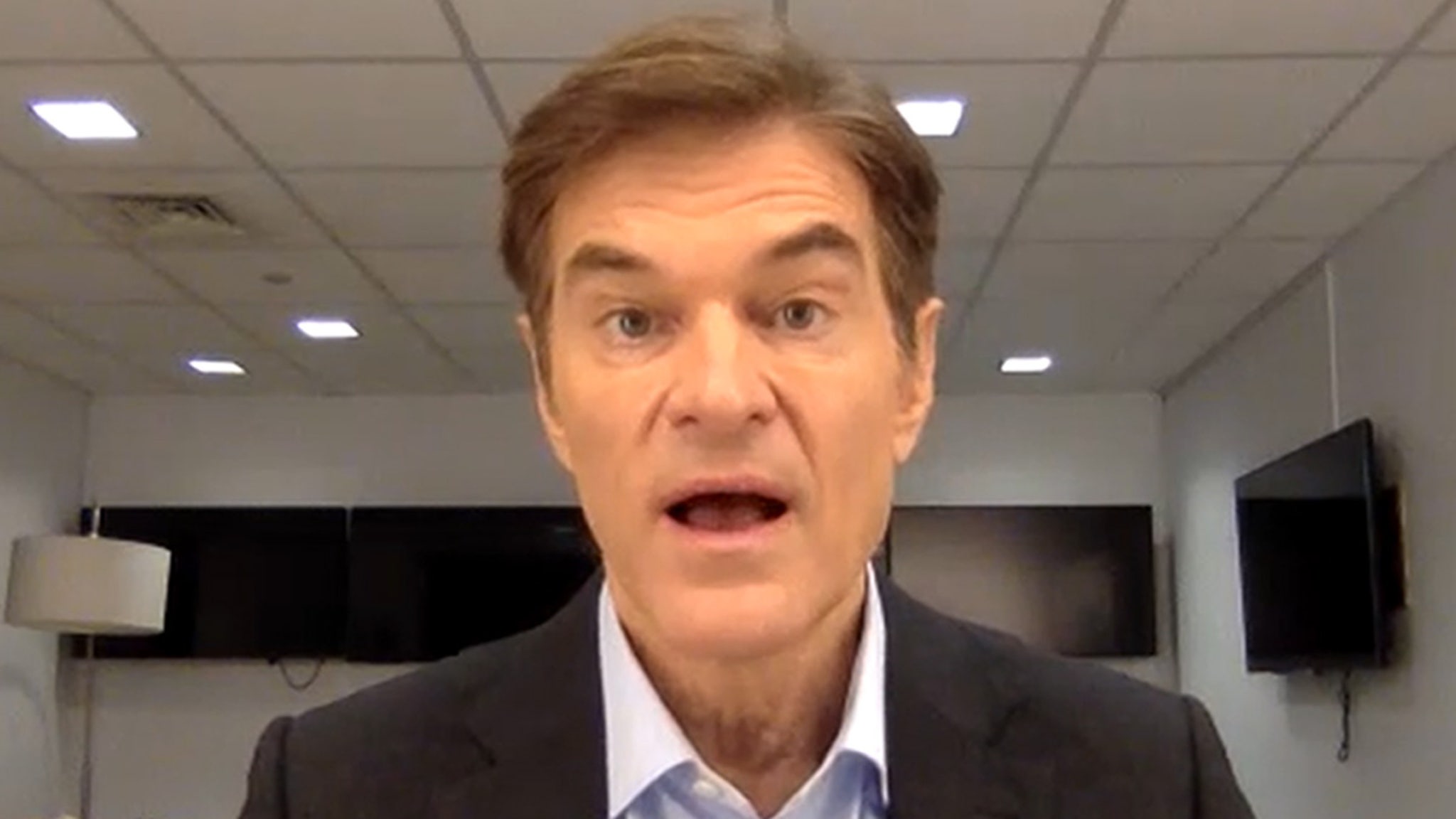 Dr. Oz Says Tiger Woods’ Injuries Will NOT End His Golf Career, ‘Give Him a Year’
1 min ago 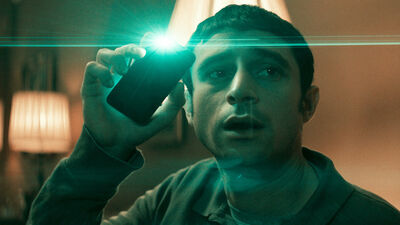 Mazziks, Mezuzahs, and Mourning: Keith Thomas on The Vigil and Jewish Horror | Interviews
2 mins ago