Pre-pandemic mental health was climbing corporate and personal agendas alike with a boom in interest in stress-busting solutions like meditation and mindfulness to therapy chatbots and therapists in an app. And in the last eighteen months, resilience has climbed to the top of everyone’s list of things to address.

The good news is that one of the best ways to decrease stress and increase resilience is free, painless, requires little effort, and can be done from the comfort of your own home. It’s not a marketing gimmick nor a passing fad. The answer to less stress, higher resilience, better brain function, and improved wellness is 7-9 hours of quality sleep—every night.

Similar to how recovery is just as important as training for athletes, getting sufficient sleep is critical to work performance. But besides bodily rest, why do humans actually need sleep? Johns Hopkins sleep expert and neurologist Mark Wu, M.D., Ph.D. puts it this way: “Sleep is a period during which the brain is engaged in a number of activities necessary to life—which are closely linked to quality of life.”

Along with physical health factors such as heightened immunity and lowered risk for cancer and heart disease, sleep contributes to improved:

In other words, adequate sleep is the precursor to all the functions needed for optimal job performance. On the flip side, not getting enough sleep increases stress hormones and hinders decision-making and problem-solving to the point that drowsiness has similar symptoms to drunkenness. According to the CDC, going too long without sleep can impair your ability to drive in the same way as drinking too much alcohol. It’s estimated that being awake for at least 24 hours is equal to having a blood alcohol content of 0.10 percent, which would earn you a DUI in all 50 states.

Sleep is essentially the brain’s housekeeping mechanism. It assists in removing toxins and waste, while aiding in “neuroplasticity.” Neuroplasticity is the brain’s “ability to adapt to input.” According to Ana Sandoiu at Medical News Today, “neuroplasticity enables the brain to ‘pick up’ new skills, change and adapt to its environment stimuli, and ultimately learn new things.” Without sufficient sleep, our brains can’t process new information and will struggle to recall the information in the future—two functions essential to adaptability and resilience.

Why Aren’t We Sleeping?

If you’re not sleep-deprived, you probably know someone who is. The CDC estimates that 1 in 3 Americans get less than seven hours of sleep each night—the bare minimum for adults. Sleep isn’t a luxury; it’s a necessity.

“Hustle culture” has tried to downplay the importance of sleep. The “rise and grind” mentality dictates that tiredness from working late and waking early is just something to push through. Some claim that they don’t “need” as much shut-eye as everyone else, but research suggests that very few people—maybe just one in 1,000—can effectively function on less than eight hours per night.

And those lost hours add up. “Sleep debt” is what happens when you neglect to give your body the sleep it needs over time. The effect is cumulative—if you only sleep five hours for two consecutive nights when your body needs eight, sleeping eight hours the third night won’t be enough to put you in the green.

“Binge sleeping” on weekends is often the result of getting too little sleep during the workweek and is often used as a way to justify poor sleep habits. But binge sleeping as a way of “catching up” on sleep promotes an inconsistent sleep schedule, which is harmful in and of itself. If you typically pry yourself from the sheets at 6 a.m. during the week only to rise at noon on Saturday and Sunday mornings, you essentially give yourself the same “jet lag” following a 6-hour time change come Monday morning.

The bottom line: You simply can’t be at your best when you’re not getting enough sleep. Here are five ways to improve sleep in order to increase resilience and performance.

Finally, remember Arianna Huffington’s advice in her Sleep Revolution Manifesto, “Exhaustion is a sign of chaos, not a badge of honor.”

Kevin Kruse is the Founder + CEO of LEADx, a platform that scales and sustains leadership habits throughout an organization. Kevin is also a New York Times bestselling author of  Great Leaders Have No Rules, 15 Secrets Successful People Know About Time Management, and Employee Engagement 2.0. 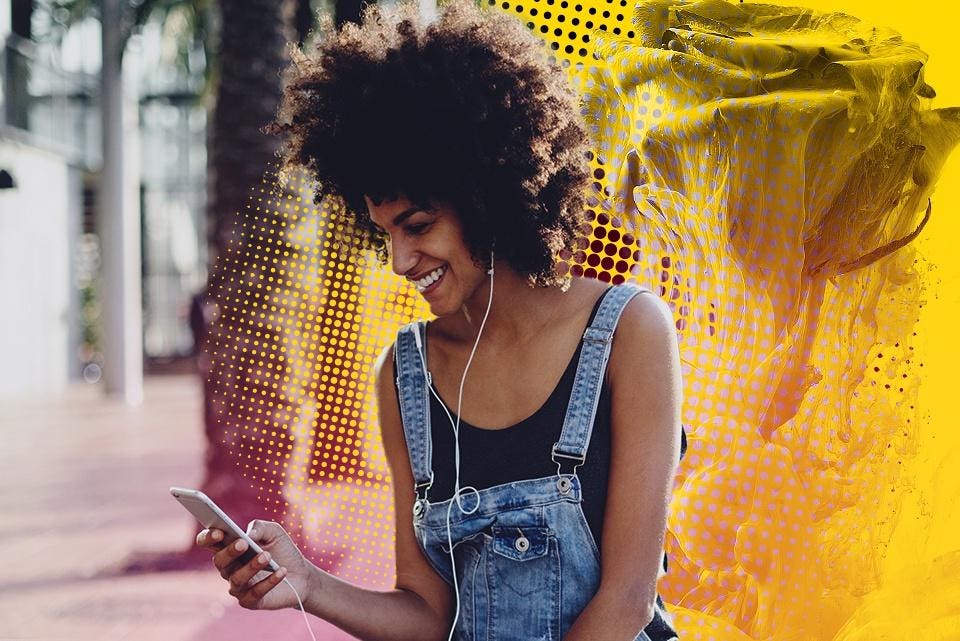 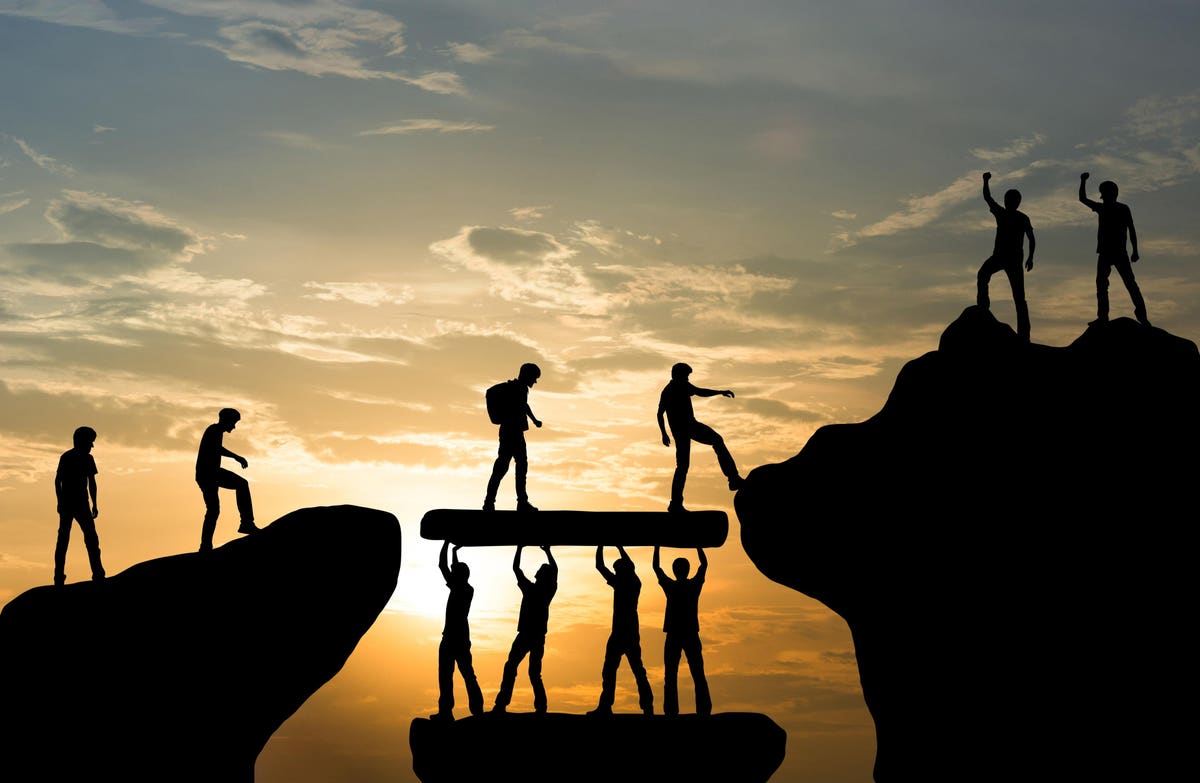 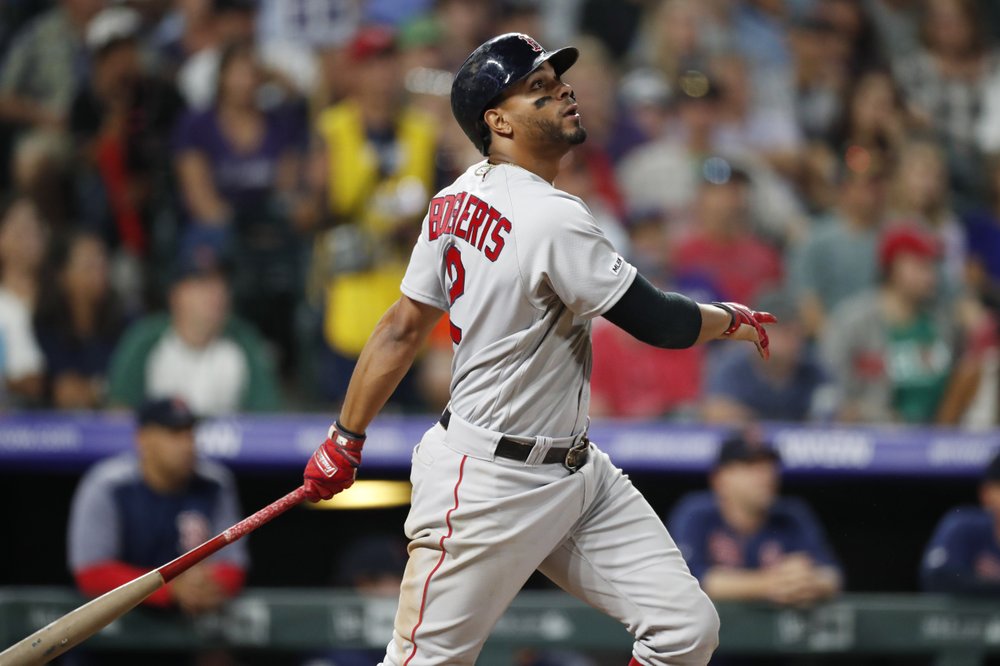 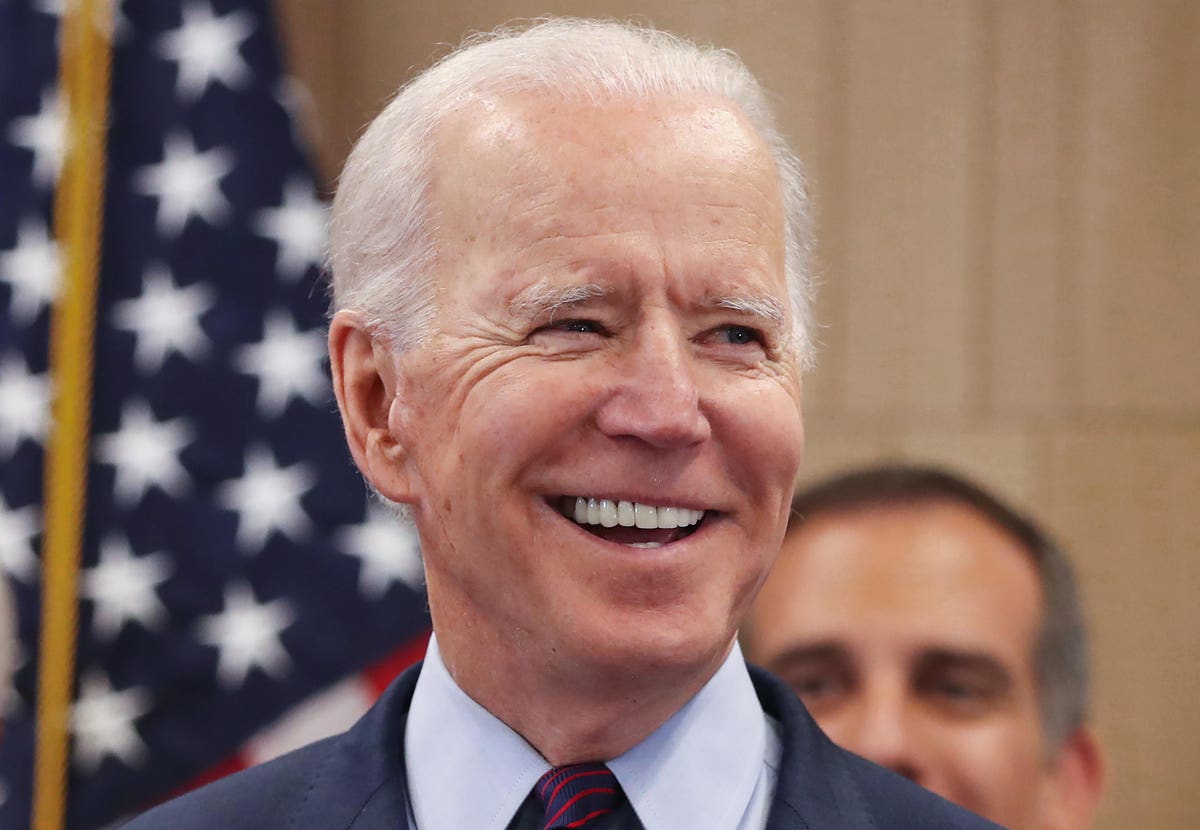 Biden Cancelled $1.5 Billion Of Student Debt For Borrowers, But You Can Still Apply Now
8 mins ago 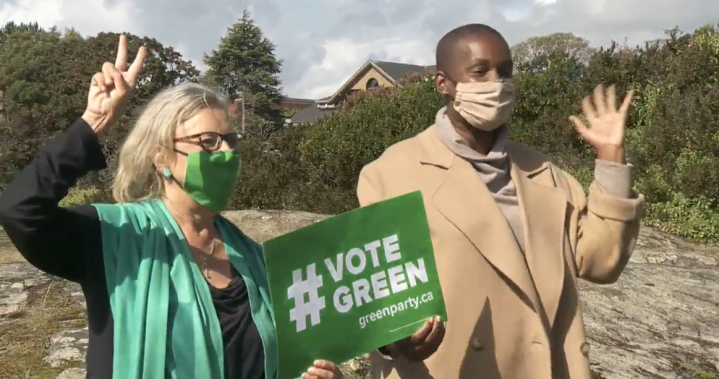