At the recent Conservative conference, the party chair Jake Berry argued that people struggling with their energy bills this autumn can either cut their consumption or get a better-paid job.

This sense that people can pull themselves up by their bootstraps is in many ways a central part of conservative ideology, and all people really need is a bit of grit and persistence to get ahead. Indeed, Berry’s comments echo those made in the party’s 1981 conference by Norman Tebbit whose advice to the unemployed was to “get on their bike” and look for work.

Of course, it should be said that Cornell research found that this belief in the importance of a good work ethic was shared across the political spectrum, but it’s also true that conservatives are more likely to believe that their successes are due to their own efforts and liberals to accept the role external forces played.

While hard work is widely lauded, however, it has a limited impact on our social mobility, as shown by research from the University of Toronto, which demonstrated that adults from lower-class households get paid less than their upper-class peers, even when working in jobs that require a similar educational background.

The roles were divided between those that require high autonomy and those that are deemed to be “prosocial”. Autonomous roles provide a high degree of freedom over one’s tasks and priorities, while also allowing decisions to be made independently and work to be done without supervision.

By contrast, prosocial roles are those that are broadly defined as having a positive impact on other people’s lives, or that exist in the nonprofit sector. The researchers believe that this distinction accounts for around 21% of the pay gap between classes, which works out at around $1,200 in 2021 dollars.

“The results suggest that we may be, as a society, devaluing the worth of prosocial jobs but overestimating the value of jobs with high work autonomy,” the researchers explain.

What do we value?

The results are interesting, as during the pandemic many prosocial roles, such as healthcare workers, were lauded by the public for the selflessness of those doing them, yet the Toronto research suggests in dollar terms, these roles are significantly undervalued.

The researchers believe that such roles might be undervalued because there is a social tendency to devalue communal job responsibilities. They also believe that workers themselves might settle for lower pay because their work is meaningful in other ways. These roles are also often clustered in the public and nonprofit sectors, which may result in salaries being limited by both means and political considerations.

There may also be differences in the kind of values people have, with these values expressed through their work. The researchers argue that people growing up in lower-class families can often have fewer resources, which results in them growing adept at adapting to their environment, being responsive to the needs of others, and deferring to them.

By contrast, children from more affluent families often have a greater ability to influence their environment and can therefore spend more of their time on their own interests, which helps them to develop autonomous skills, such as assertiveness and independence.

“Research suggests that when you grow up rich, you tend to desire more freedom and choice, whereas when you grow up from a lower-class background, because you have fewer resources, you’re more relational and focused on others’ needs and perspectives. You see yourself more as a part of a group,” the researchers explain. “And these tendencies can influence the kinds of jobs that you’re interested in.”

What’s more, the General Social Survey data used in the study showed that people from lower-class families placed considerably more emphasis on being able to help others and generally be useful to society than on earning a lot.

“This suggests that people from lower-class families prefer to work in lower-income occupations not because they value income less than their upper-class counterparts, but because they have stronger prosocial work values,” the authors explain.

The researchers believe that there are various cultural expectations when we try and fill certain jobs in terms of autonomy and prosociality. For instance, for roles with high levels of autonomy we may have a bias towards those who are more assertive, which if upper-class people have been socialized to act that way, they have an instant advantage.

To overcome this bias, the researchers recommend a number of approaches organizations can use:

The findings demonstrate how despite there being a general desire to reward hard work, it is not quite as straightforward to pull oneself up by the bootlaces, especially if one works in a role with high levels of prosociality. 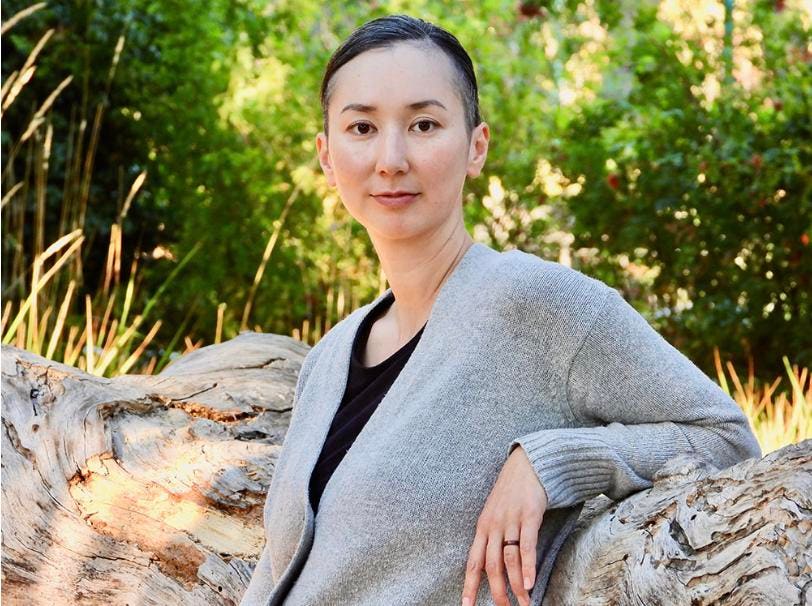 Finding The Fantastical In Storytelling With Author Andrea Stewart