New research shows recalling memories from a third-person perspective changes how your brain processes them. When you take the third-person point of view, you are the narrator of job obstacles and career disappointments. The practice of self-distancing, however, gives you the view of an observer, widening your perspective and helping you see the bigger picture—the water you’re swimming in. And it reveals solutions to problems and possibilities to work obstacles so you can scale them and enjoy career success.

The Value Of A Third-Person Perspective

Many psychologists, myself included, use the third-person perspective theme in their work in a variety of ways. Narrative therapy, for example, encourages clients to look at troublesome thoughts or tragic events from a bird’s-eye view instead of from their own perspective. It’s an effective way to view frustrating events from a distance, reduce the emotional intensity and get an objective perspective that allows you to consider other factors that the emotional brain eclipses. Other forms of this theme include first-name self-talk in which you refer to yourself by name or use third-person pronouns such as “he,” “she” or “they.” Giving yourself objective self-affirmations and developing relationships with your parts or sub-personalities are other common applications. These practices allows you to talk to yourself the way you might speak to someone else so there is a wider perspective on the upsetting situation, as if the event happened to someone else. Studies show these practices lower anxiety, provide self-control, cultivate wisdom over time and put the brakes on the negative voices in our heads that restrict solutions and possibilities.

Research shows silently referring to ourselves by name instead as “I,” gives us psychological distance from the primitive parts of our brain. University of Michigan psychologist Ethan Kross conducted research into the value of first-name self-talk as a way to disable social anxiety before and after a stressful event when people often ruminate about their performance. Kross gave 89 participants five minutes to prepare a speech. Half were told to use only pronouns to refer to themselves while the other half were told to use their names. The pronoun group had greater anxiety with such comments as, “There’s no way I can prepare a speech in five minutes,” while the name group had less anxiety and expressed confidence using self-talk such as, “Bryan, you can do this.” The name group was also rated higher in performance by independent evaluators and were less likely to ruminate after the speech. Other studies also show that first-name self-talk is more likely to empower you and increase the likelihood that, compared to someone using first-person pronoun self-talk, you see a challenge instead of a threat.

In a study conducted by Dr. Barbara Fredrickson at the University of North Carolina, researchers assigned 104 people to one of three groups: group 1 experienced positive feelings (amusement or serenity), group 2 negative feelings (anger or fear), and group 3 no special feelings (neutrality). Then the researchers said, “Given how you’re feeling, make a list of what you want to do right now.” The positive group had the longest list of possibilities compared to the negative and neutral groups because the positive perspective showcased a range of possibilities. You have agency to broaden and build your brain’s constrictive “zoom lens” into a “wide-angle lens,” creating a perspective that broadens your range of vision to take in more information and free you from your mind’s limitations.

Clayton Critcher and David Dunning at the University of California at Berkeley conducted a series of studies showing that positive affirmations function as “cognitive expanders,” bringing a wider perspective to diffuse the brain’s tunnel vision of self-threats. Their findings show that affirmations help us transcend the zoom-lens mode by engaging the wide-angle lens of the mind. Self-affirmations helped research participants cultivate a long-distance relationship with their judgment voice and see themselves more fully in a broader self-view, bolstering their self-worth.

Studies from the University of Wisconsin show that meditation cultivates compassion and kindness, affecting brain regions that make you more empathetic. Using functional magnetic resonance imaging (fMRI), researchers discovered that brain circuits used to detect emotions were dramatically changed in subjects who had extensive practice in compassion meditation. Instead of coming down hard on yourself, loving-kindness gives you an outside perspective, helping you bounce back quicker. A survey of 119 Carleton University students who forgave themselves (or took the viewpoint of an outside observer) after procrastinating on the first midterm exam were less likely to delay studying for the second one.

A new study published in this month’s Cortex, reveals the neurology of why adopting a third-person, observer point of view when recalling your past activates different parts of your brain than recalling a memory seen through your own eyes. Professors Heather Iriye and Peggy S. Jacques psychology faculty members at the University of Alberta, report that recalling memories from an observer-like perspective (instead of through your own eyes) leads to greater interaction between the anterior hippocampus and the posterior medial network. According to Dr. St. Jacques, “These findings contribute to a growing body of research that show that retrieving memories is an active process that can bias and even distort our memories. Adopting an observer-like perspective involves viewing the past in a way which requires greater interaction among brain regions that support our ability to recall the details of a memory and to recreate mental images in our mind’s eye.”

When we’re mired in work tasks or under the gun with a looming deadline, the brain is designed to constrict and target the negative threat, keeping us focused on the problem. The perspective from which we recall a memory can influence how we remember them over time. When we realize the brain has the flexibility to recall events from a wider point of view, the practice of self-distancing can showcase the range of possibilities and further us in our quests for career happiness and advancement.

Fredrickson, B. (2009). Positivity: Discover the upward spiral that will change your life. New York: Crown. 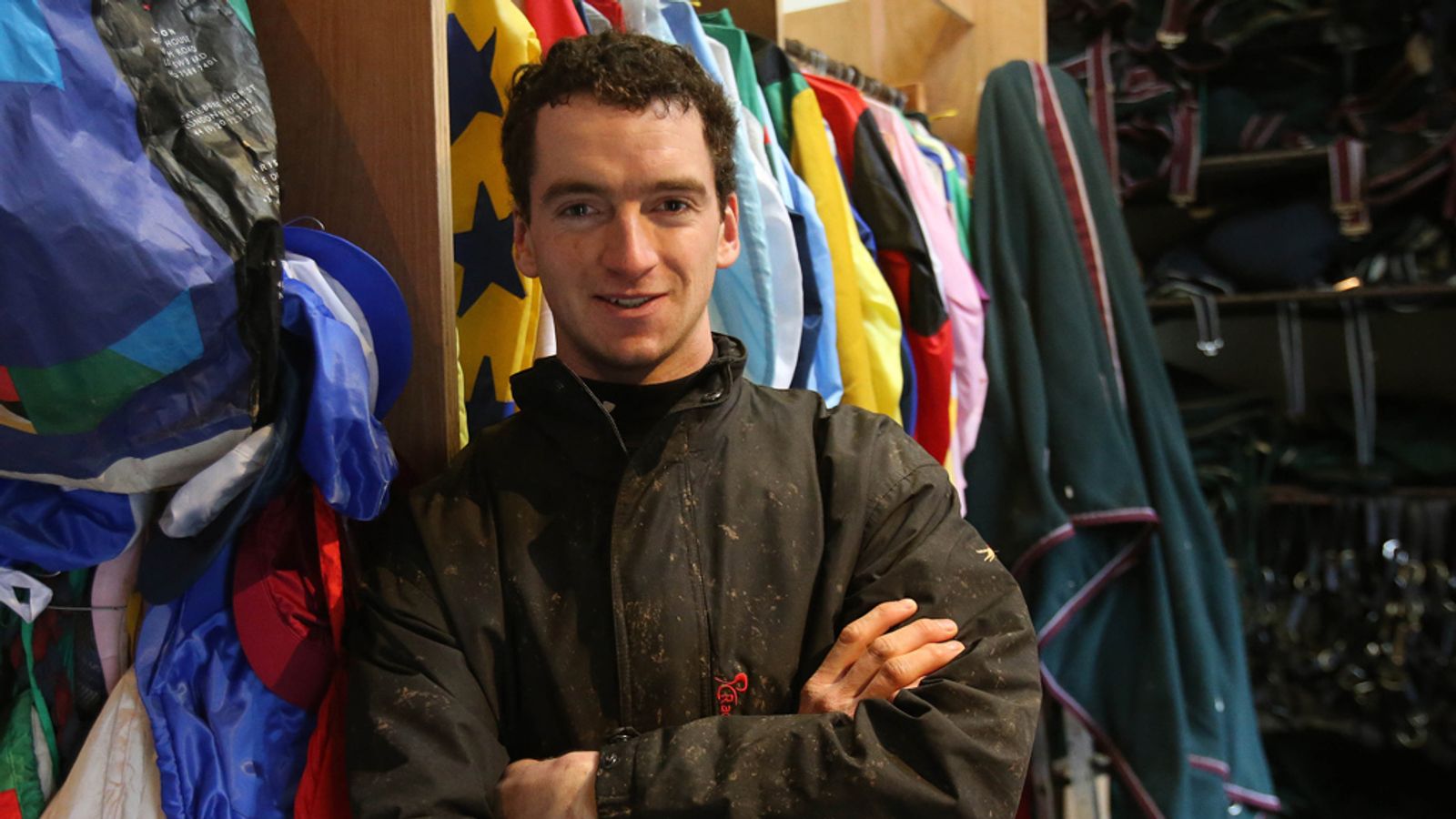 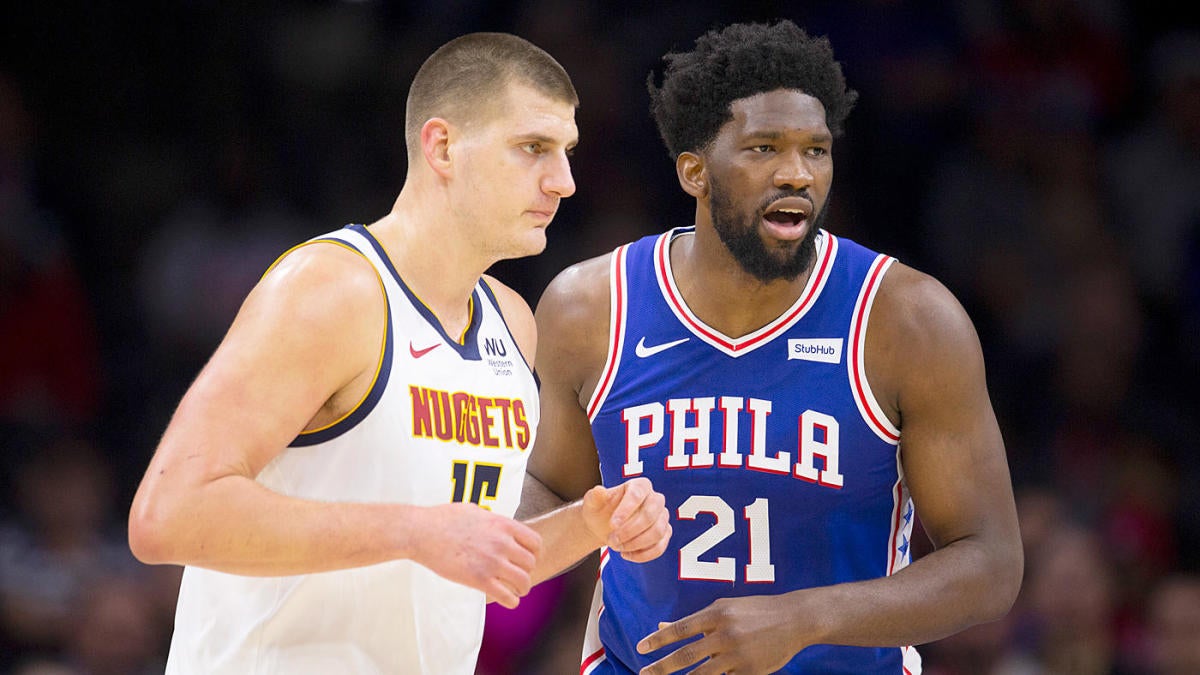 NBA MVP rankings: Joel Embiid and Nikola Jokic own advanced metrics, but the LeBron James narrative is strong
3 mins ago 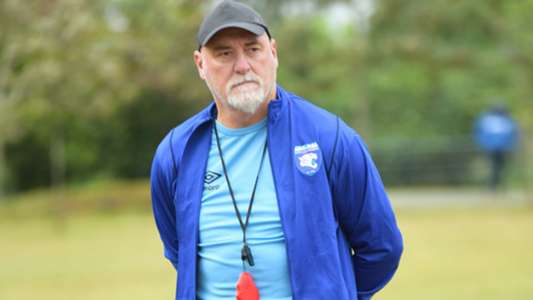 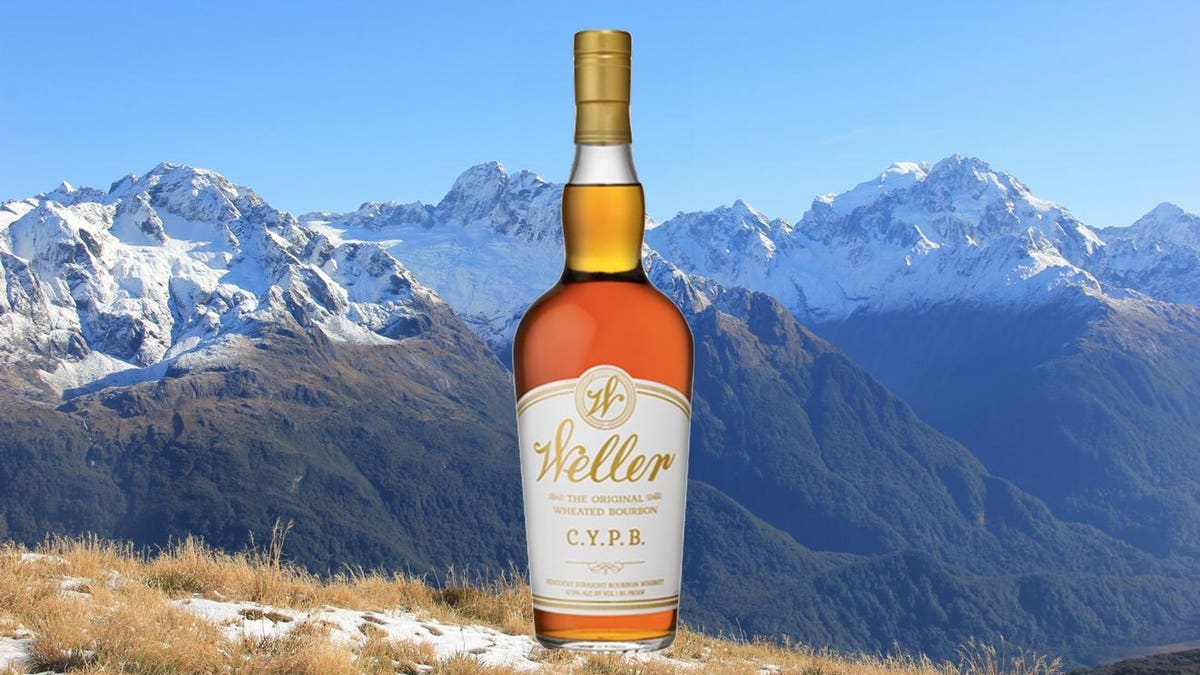 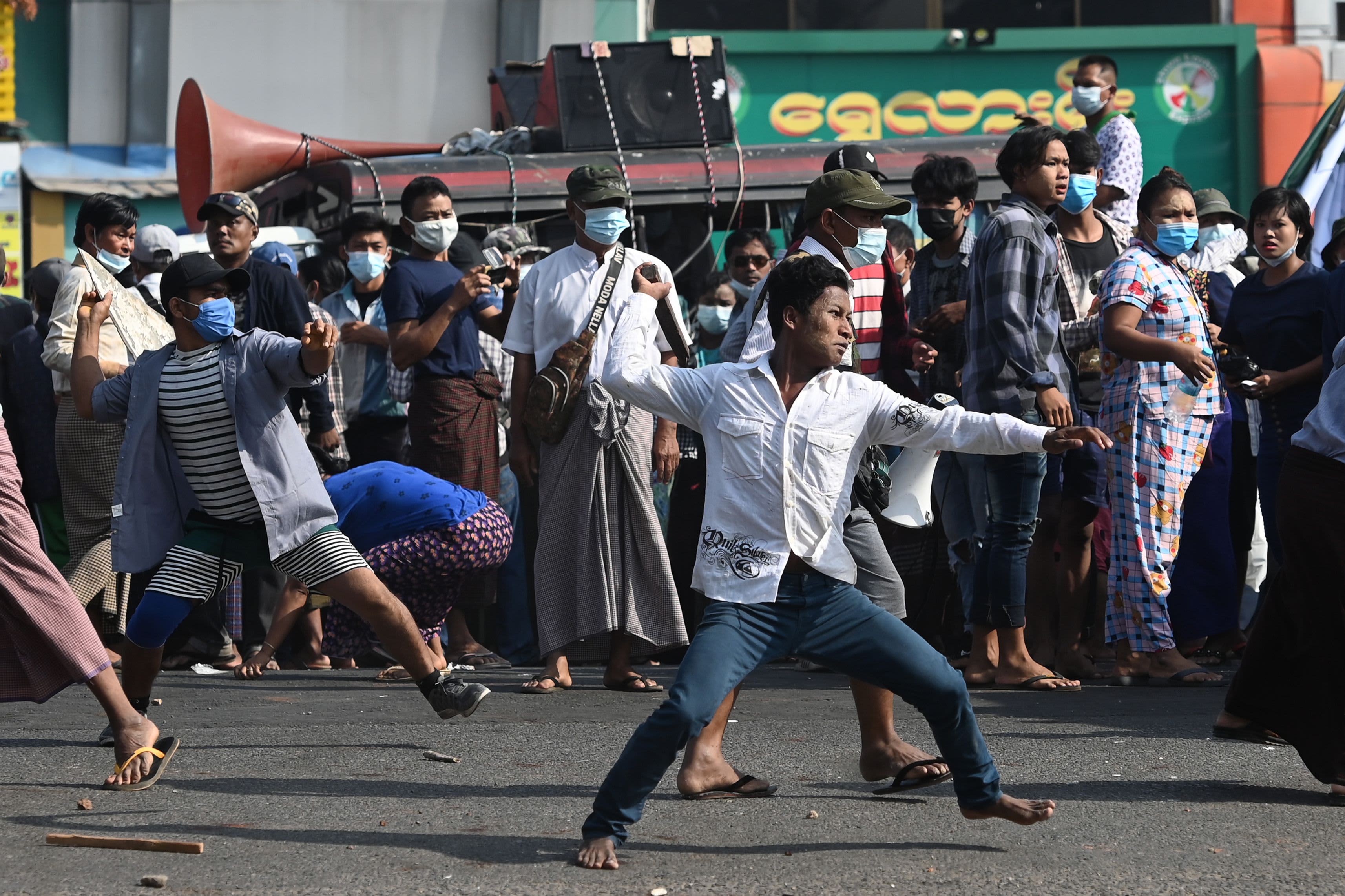