President-elect Joe Biden on Thursday unveiled his two-step recovery plan to manage the Covid-19 pandemic and reinvigorate the economy. He called for a dramatic $1.9 trillion Covid-19 relief program, called the American Rescue Plan, which would be in addition to previous $900 billion stimulus packages.

Biden said, “The crisis of deep human suffering is in plain sight.” In a call to immediate action to turn things around, he added, “There’s no time to waste. We have to act and we have to act now.”

There have been nearly 400,000 deaths and about 23 million Covid-19 cases. Over 74 million Americans have filed for unemployment benefits since the start of the outbreak in mid-March of 2020. Millions of people face eviction. In New York City alone, over $1 billion in rent has gone unpaid. Roughly 110,000 restaurants have closed. Iconic American companies, such as J.C. Penney, Neiman Marcus, Brooks Brothers and J.Crew, have filed for bankruptcy protection.

Biden’s economic rescue package “amounts to $400 billion for Covid-19 management, more than $1 trillion in direct relief spending and $440 billion for communities and businesses.” It is twice as high as the previous financial stimulus program.

Here is a general outline of Biden’s proposal.

Biden stated, “We can do these bold, practical things now.” Acknowledging the challenges involved, the president-elect said, “I know what I just described does not come cheaply. But failure to do so will cost us dearly.”

Biden plans to share the second part of his plan, which focuses on economic recovery. The president-elect asked for both parties to work together on his Build Back Better program, which intends to fix the country’s infrastructure, including bridges, tunnels, airports, highways and other structures. This plan, according to Biden, will create millions of new jobs and improve the quality of life for Americans. He also pointed out that he’d bring back jobs to the U.S. and encourage reinvigorating manufacturing in America. There will be an emphasis on purchasing American-made goods and services and an added focus on building a clean energy economy.

Biden shared his vision of hope for the future. At the conclusion of his speech, the president-elect emotionally said, “Out of all the peril of this moment, I want you to know, I give you my word, I see the promise, the promise as well, we see clearly what we face now. I remain so optimistic about America, as optimistic as I’ve ever been.” 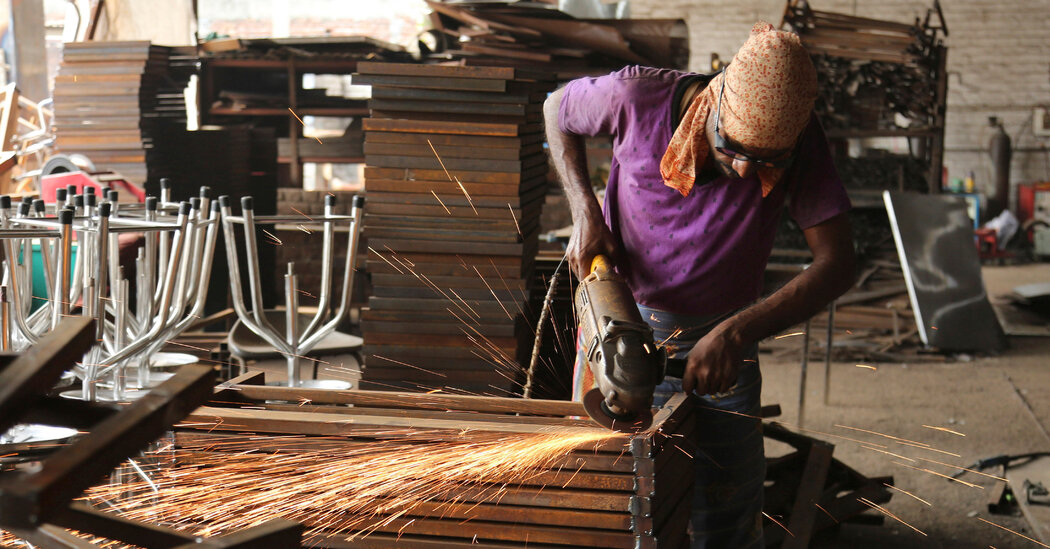 Next Time You End up in an Argument, Don’t Use Facts. Do This Instead
4 mins ago 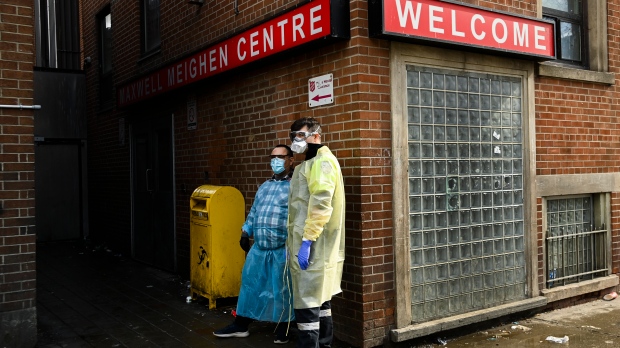