The surge of the Delta variant has prompted New York City and state officials to take swift action. This week, New York City Mayor Bill de Blasio recommended that residents of the city wear masks when inside with crowds, even if you’re vaccinated.

De Blasio said, “We want to strongly recommend that people wear a mask in indoor settings, even if you’re vaccinated.” The mayor added, “This is particularly true of course if you might be around anyone unvaccinated.” De Blasio emphasized, “Vaccination, vaccination, vaccination, that’s the ballgame.” He offered a $100 financial incentive for people to get their shots. City workers won’t have a choice, and will be mandated to get vaccinated. Additionally, all new government hires will have to show proof of vaccination or else they can’t start their jobs.

The Mayor will also be initiating a “Key to NYC Pass,” which is like the Covid-19 passport talked about a few months ago. It’s a carrot-and-stick approach, as people will be required to show that they are vaccinated if they want to go to restaurants, gyms and other events. No vaccinations, no entrance. “If you want to participate in society fully, you’ve got to get vaccinated,” de Blasio proclaimed. “If we’re going to stop the Delta variant, the time is now,” said the mayor. “This is going to make clear, you want to enjoy everything great in this summer of New York City? Go get vaccinated.”

In an interview with MSNBC, de Blasio dialed up his frustration over the unvaccinated. “We’ve got to shake people at this point and say, ‘Come on now.’ We tried voluntary. We could not have been more kind and compassionate. Free testing, everywhere you turn, incentives, friendly, warm embrace. The voluntary phase is over,” de Blasio said last week. “It’s time for mandates, because it’s the only way to protect our people.”

New York Governor Andrew Cuomo, similar to de Blasio, is pushing for people to get vaccinated. He’s requesting private businesses, such as bars and restaurants, to show proof of vaccination against Covid-19, as a condition for admission to their establishments. The governor also called for a vaccine mandate for employees of the state’s MTA and Port Authority, similar to his previous order for state hospital employees.

There will be folks who are comforted by the masks and enhanced efforts to get people vaccinated. However, we may witness unintended consequences. Afraid of catching the new Delta variant strain, many people may refuse to return to the city for work.

If large numbers of people elect to stay home, and not venture into the Big Apple, the ecosystem of restaurants, bars, barbershops, retail stores and an array of other businesses could be severely adversely impacted. Small mom-and-pop shops, as well as national chains, are already reeling from the long shutdown and hanging on by a thread. With far fewer people working in the city and less businesses around, there could be a downward death spiral, as more people continue to move out and additional business closures occur. 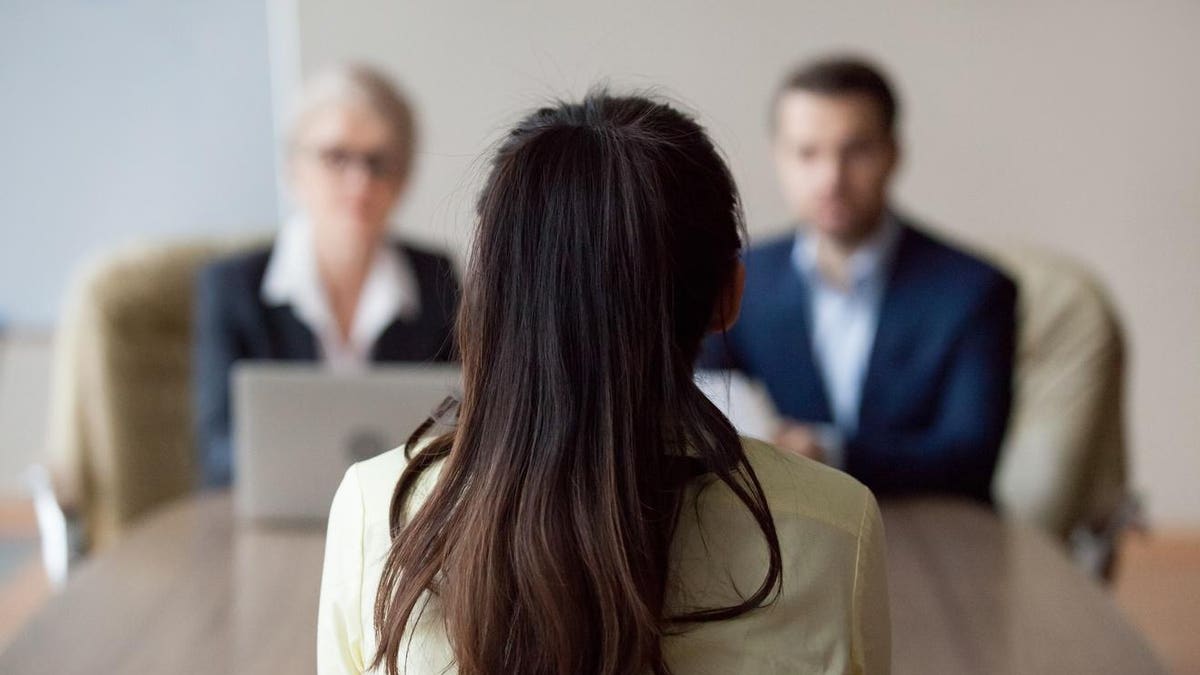 Here Are The Job Interview Questions You Should Expect 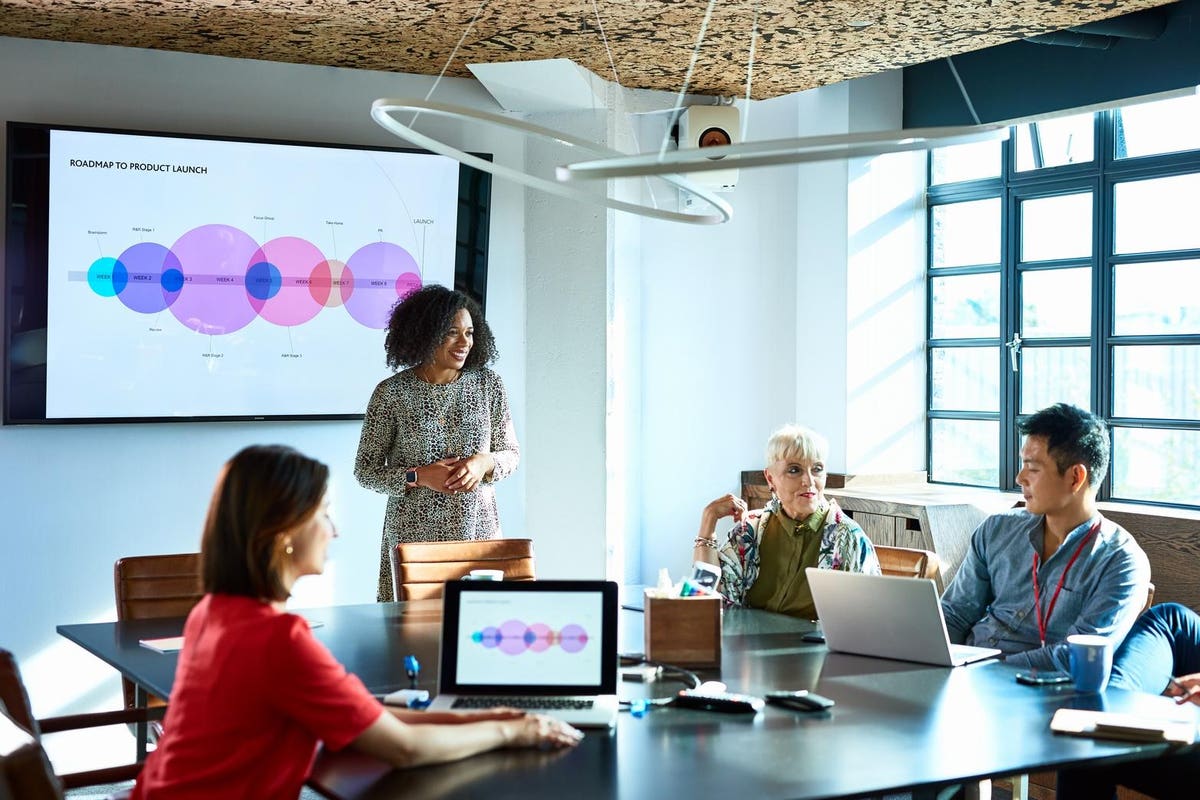 Texas Republicans propose a new congressional map that aims to protect the party’s incumbents.
2 seconds ago 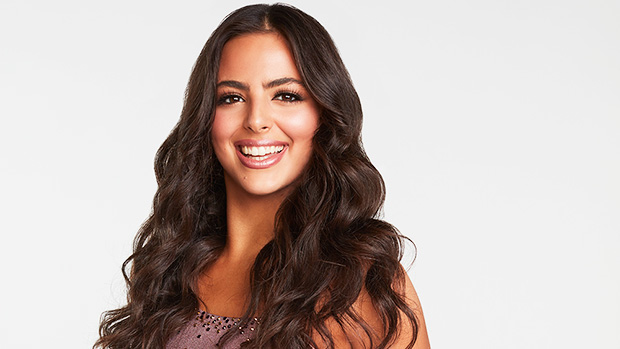 Sofia Ghavami: 5 Things To Know About One Of New Pros Of ‘DWTS’ Season 30
49 seconds ago 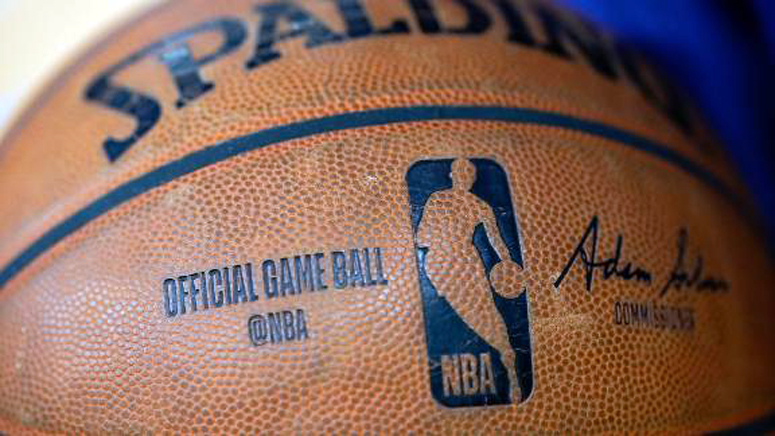