Top-tier investment banking giant JP Morgan is channeling its inner Goolgeness as it unveiled its new state-of-the-art global headquarters at 270 Park Avenue. In a charm offensive to entice employees to come to their offices, the bank is offering Google-type of perks and amenities including yoga and cycling rooms, meditation spaces, outdoor areas and a state-of-the-art food hall.

For the environmentalists, the new building will be New York City’s largest all-electric tower with net-zero operational emissions and exceptional indoor air quality to ensure sustainability, health and wellness. There will be smart technology deployed and 2.5 million square feet of flexible and collaborative space that can easily adapt to the future of work. These amenities may be used to attract, recruit and retain workers.

Jamie Dimon, the long-time CEO of JPMorgan Chase, said about the new eco-friendly structure, “With our new headquarters, JPMorgan Chase is making a long-term investment in our business and New York City’s future while ensuring that we operate in a highly efficient and world-class environment for the 21st century. We are extremely excited about the building’s state-of-the-art technology, health and wellness amenities, and public spaces, among many other features. It is in the best location in one of the world’s greatest cities.”

Now it makes sense why Jamie Dimon has been pushing throughout the pandemic to get bankers, traders, money managers and compliance people back to their respective offices. While other sectors such as technology allowed hybrid and remote options, Dimon steadfastly stuck with requiring butts in seats at an office.

Given the expensive undertaking of this major project, it would seem foolish to have a 1,388-foot new, 60-story skyscraper designed by Foster + Partners with no one showing up. Even though bankers pushed for hybrid and remote work, the economics wouldn’t make sense due to the vast fortunes spent to build and furnish the Manhattan-based property.

With this new headquarters, the bank will remain one of the BigApple’s largest employers, with room for around 14,000 employees. The undertaking may inspire other companies to add to their real estate portfolio too. We’ve seen Microsoft, Amazon, Google and Meta buying, building or leasing space over the last two years. This commitment to the City may rejuvenate both commerce and social activities, which declined during the virus outbreak.

New York City Mayor Eric Adams had previously called upon Wall Street and city business leaders to bring back workers. He was concerned that if commuters from the suburbs of New Jersey, Connecticut, Long Island, Westchester and other locations did not return, the Big Apple risked becoming a ghost town, overrun with crime, violence and open drug selling and usage. If only a small percentage of people return, it could be a disaster for the fragile ecosystem of mom-and-pop restaurants, stores, shops, bars, nail salons, gyms and other businesses.

Adams said about the new headquarters and accompanying increase in workers, “New York City’s central business districts were hit hard by the pandemic, and restoring their vibrance is an integral part of our blueprint for an equitable economic recovery. This investment by JPMorgan Chase not only reflects their commitment to keeping and growing good jobs in New York City, it will also catalyze additional investment and new office space throughout Midtown East. And by incorporating sustainable design into the building, they are helping our city prepare for and mitigate the impacts of climate change.”

It’s been said that more than 8,000 construction jobs from across 40 local unions were involved with this construction program. A study by big-four accounting giant Deloitte, $2.6 billion may have been added to the New York City economy, and $3.6 billion for New York State overall.

The accounting and advisory firm’s study found that “through JPMorgan Chase’s tens of thousands of local employees and operations, the firm contributes $29.8 billion in annual economic activity to New York City, stimulating an additional 40,000 jobs across several local industries. In New York State, the firm contributes a total of $39.8 billion annually to the state’s economy, stimulating an additional 61,000 jobs overall.” 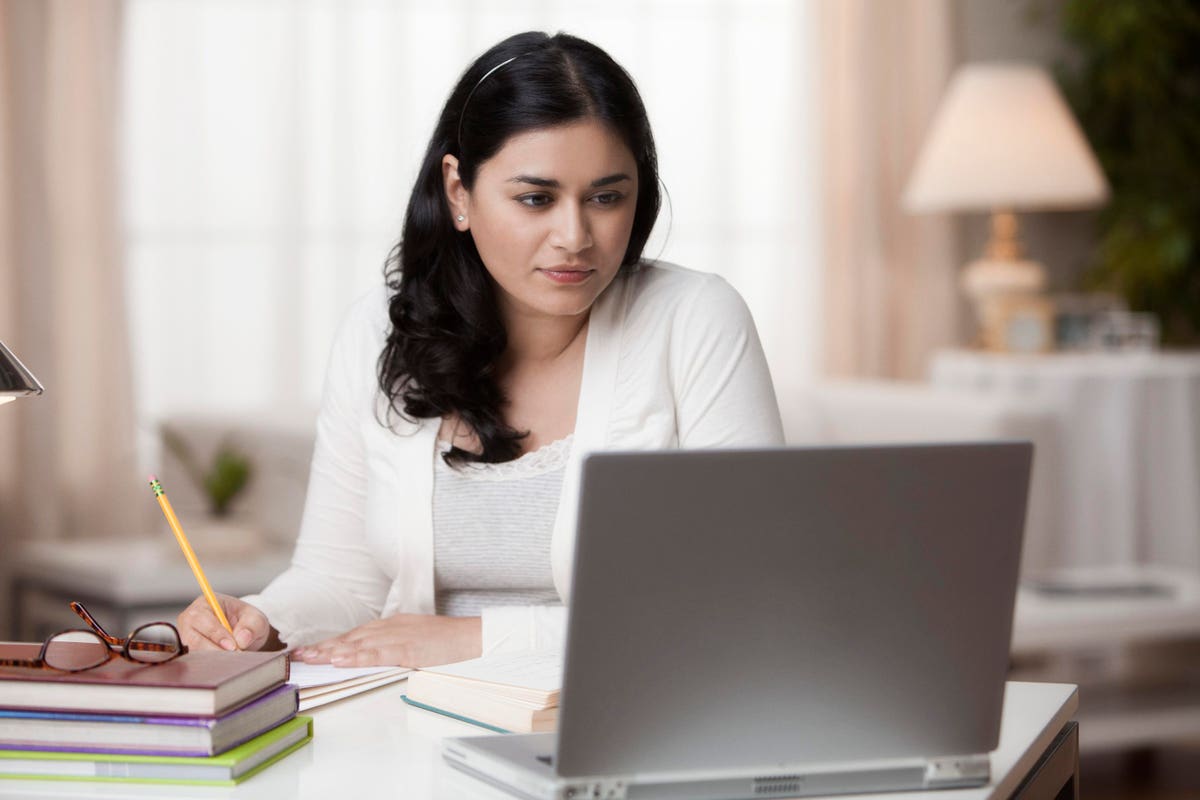 Ace Your Interviews Part 1: Prepping Before The Interview 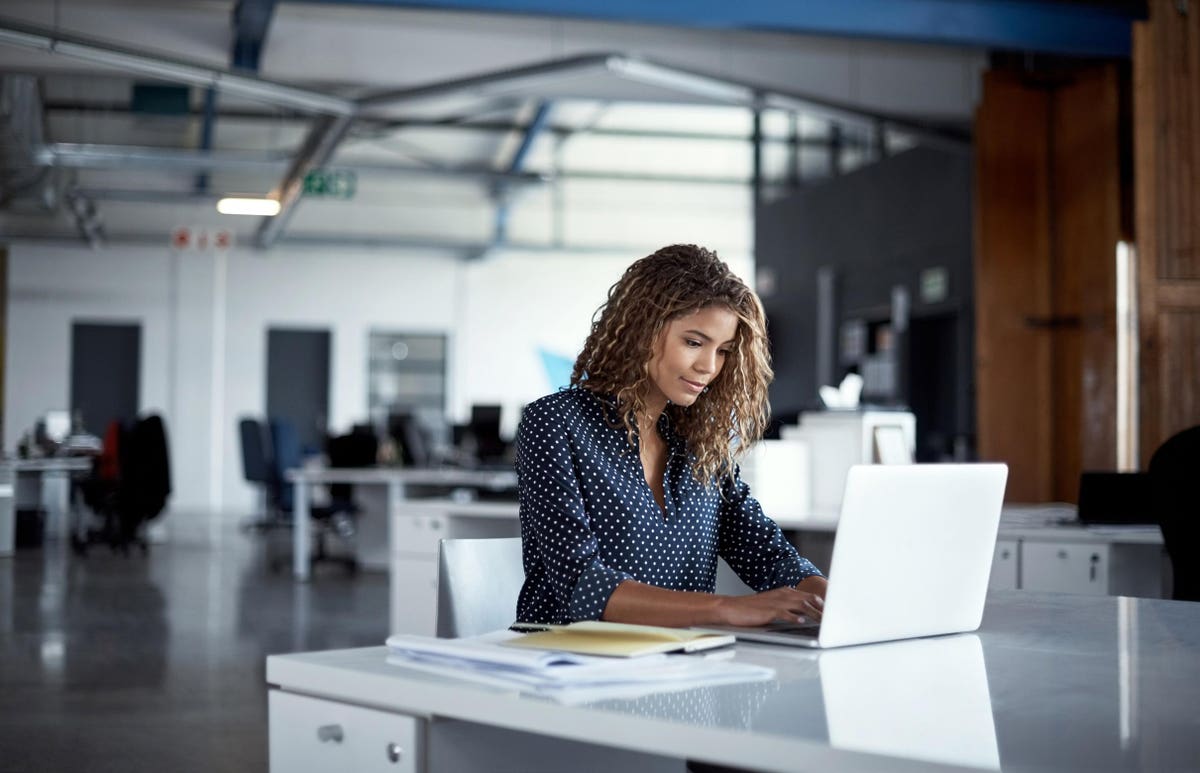