Even before Dutch conservation scientist Erik Meijaard submitted an opinion piece to The Jakarta Post last month, he was worried about how the Indonesian government would react. In the article, he and four other Western scientists challenged the government’s claims that orangutan populations in the country are thriving. Meijaard was aware that Indonesia is increasingly wary of “foreign interference” in conservation matters and had invited eight Indonesian collaborators to co-author the article. None agreed to do so.

After the piece ran on 14 September, the reaction was swift. In a letter issued that same day, Indonesia’s Ministry of Forestry and Environmental Affairs (KLHK), said the authors had “discredited” the government and banned them from doing research in Indonesia. It also ordered national parks and KLHK offices around the country to tell the ministry’s headquarters about any research conducted by foreign scientists. Data from such research would be subject to monitoring and control by KLHK from now on.

The move has no direct impact on the five authors’ work. None of them is currently doing fieldwork in Indonesia, and all are based abroad. Meijaard runs a consulting company in nearby Brunei; his co-authors are based in the United States, Malaysia, Germany, and the United Kingdom. But the ban signals a deeper problem, Meijaard says. Wary of interference in the government’s ambitious development goals, KLHK has tightened control over research on the country’s enormous biological diversity by both Indonesian and foreign scientists. Data on wildlife populations have been shelved and criticism of the government has met with repercussions. “Our KLHK ban is not the issue,” Meijaard says. “The real issue is the independence of Indonesian science in general and conservation science more specifically.”

Many Indonesian scientists concur, but very few want to talk about it publicly. “Our voices are silenced,” says a conservationist in Sumatra who asked to remain anonymous for fear of reprisals.

There is little doubt about the threats to Indonesia’s biodiversity. Sumatra, home to six critically endangered, iconic mammalian species found nowhere else—the Tapanuli orangutan, the Sumatran orangutan, the Sumatran tiger, the Sumatran rhinoceros, and the Sumatran elephant—has lost more than 80% of its lowland forests since the 1990s, to make room for pulpwood and oil palm plantations. Conflicts between humans and wildlife have become increasingly common. News stories frequently report elephants poisoned by angry farmers, tigers snared by poachers, and orangutans stranded in plantations.

Wulan Pusparini, an Indonesian wildlife conservationist at the University of Oxford, says her DNA-based population survey has shown the elephant population in a national park in southern Sumatra declined by 75% between 2001 and 2015. Provincial BKSDA officials were “very supportive” when she presented those data in 2018, she says, “but it got stuck in Jakarta.” KLHK’s central office has not allowed her to publish the findings, Pusparini says.

In 2020, the Sumatran Elephant Conservation Forum, a consortium of scientists and conservationists from various NGOs and BKSDA offices, produced what it called an Urgent Action Plan describing remaining elephant populations, the threats they face, and how they could be protected. KLHK’s director of conservation signed and released the document, but the ministry retracted it a year later. Among the reasons was what KLHK called “a counterproductive statement against the government” in the plan.

Studies on other species have met a similar fate. KLHK has not approved a consortium’s estimate for Indonesia’s tiger population, submitted in 2016; the data remain unpublished. (“It is the best available knowledge so far,” says an Indonesian member of the team.) The ministry also disputes a recent report from a specialist group at the International Union for Conservation of Nature that estimates there are fewer than 50 Sumatran rhinos left in the wild. KLHK says it’s between 67 and 75.

As to orangutans, the op-ed by Meijaard and his colleagues took issue with an upbeat assessment by KLHK Minister Siti Nurbaya on World Orangutan Day, on 19 August. The minister stressed Indonesia’s commitment to conservation but said all three species in the country—including the Tapanuli orangutan, whose existence is threatened by a hydropower project in North Sumatra—would continue to “grow and thrive.” Yet “A wide range of scientific studies … show that all three orangutan species have declined in the past few decades and that nowhere are populations growing,” the authors countered in The Jakarta Post.

KLHK did not respond to queries from Science. In a response published by The Jakarta Post on 26 September, however, a ministry spokesperson said Meijaard’s analysis was based on “outdated information” and ignored many steps KLHK had taken to protect orangutans, including ending some concessions for new plantations. Nurbaya’s assessment “was intended to build optimism,” the rebuttal said.

KLHK has also blocked conservation initiatives. In late 2019, the ministry unilaterally ended a joint program in forest conservation with the World Wildlife Fund (WWF) after the organization criticized the government’s handling of forest fires. The move forced WWF to lay off about 400 staff at offices across Indonesia. In 2020, KLHK asked the Center for International Forestry Research in Bogor to retract a newsletter containing a sobering estimate of the area burned during the 2019 fire season. As Science has reported, the spat led to the deportation of David Gaveau, a French landscape ecologist who worked with the agency.

Some NGOs have chosen to adapt. PanEco, a Swiss-based organization, once campaigned against the Batang Toru hydropower project in North Sumatra, which poses a threat to the 800 or so remaining Tapanuli orangutans. It did an about-face in 2019 and decided to work with the Indonesian government and the company building the dam. But a new population estimate produced by the group since then has not yet been released; a PanEco representative says it’s up to the BKSDA office in North Sumatra to do so.

Meijaard says the Indonesian government should open up about the state of its biodiversity by making results from population and habitat surveys public and storing them in Indonesian and international databases. But with foreign researchers squeezed out and their Indonesian colleagues increasingly fearful, that seems unlikely to happen.

One Indonesian scientist says criticizing the government publicly could mean losing their job. “And it’s not only about me, but about hundreds of people working in the same organization,” the researcher adds. Since the Jakarta Post article, at least one-third of the Indonesia-based co-authors on an upcoming paper about orangutan conservation have asked Meijaard to remove their names, he says: “This fear is doing real damage to Indonesian science.” 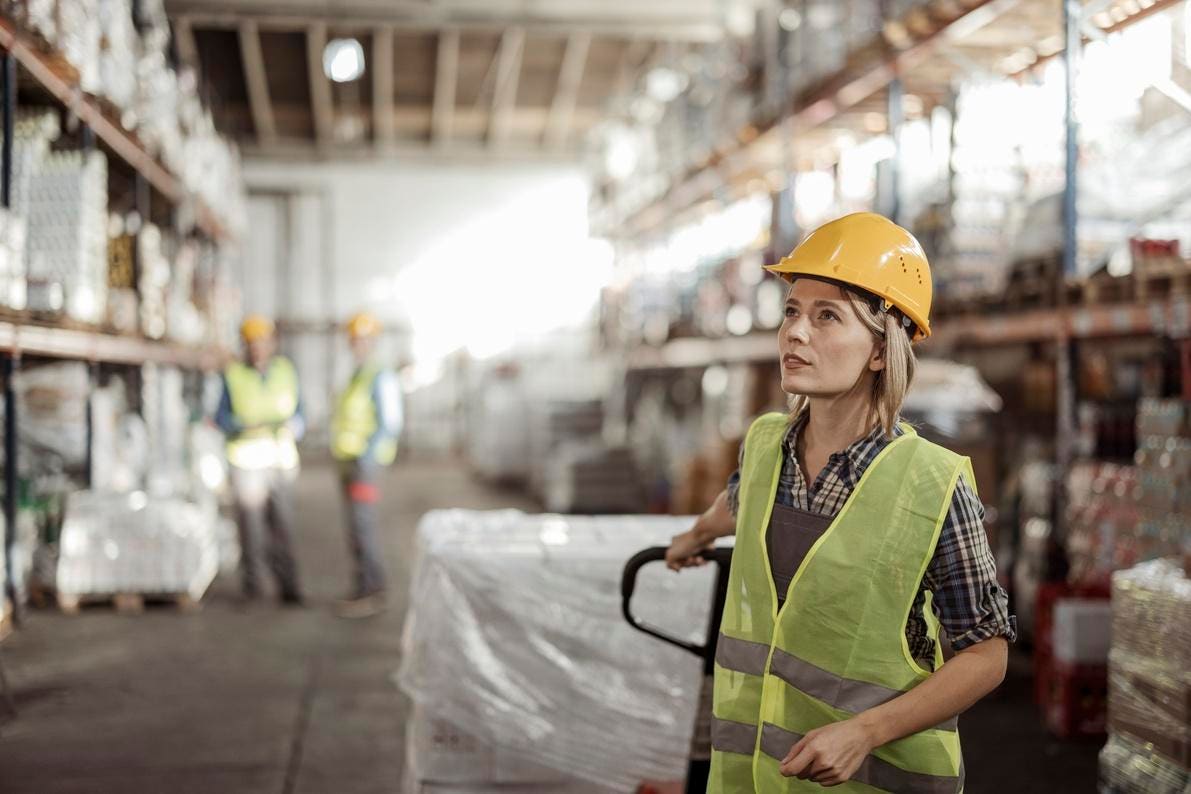 263,000 Jobs Were Added In November: The Good News Will Cause The Fed To Increase Interest Rates, Dampening Future Job Growth