The Kremlin tightened its control over the 300-year-old Russian Academy of Sciences this week when its current president, Alexander Sergeev, withdrew his bid for a second term a day before the election, citing the “administrative pressures” many RAS members face for “speaking out.” The 67-year-old laser physicist, who was widely expected to win, declined to explain his withdrawal in more detail to members attending the RAS annual meeting in Moscow, but said it was a “forced decision.” Instead, Gennady Krasnikov, who leads Mikron, Russia’s biggest chipmaker, won the 20 September election.

The disruption shows how state interference continues to weaken the once-powerful academy, already hobbled under 2 decades of rule by President Vladimir Putin, says Michael Gordin, who studies the history of Russian science at Princeton University. Keeping competitive candidates off the ballot through coercion is “part of a menu of actions that the Russian state takes to ensure favorable election outcomes,” agrees Robert Moser, who studies Russian politics at the University of Texas, Austin.

Some outspoken RAS members tried to organize an election boycott on short notice. But a narrow quorum was present and willing to go ahead with a secret ballot for the two remaining candidates: Krasnikov and Dmitriy Markovich, who leads a thermophysics research institute in Siberia and is not well known outside the region. Krasnikov won by a comfortable 871-to-397 vote.

In the last RAS election, in 2017, Vladimir Fortov, the then–incumbent president running for reelection, also withdrew on the opening day of the meeting. “The difference is, back then everyone withdrew and elections were postponed,” says Askold Ivantchik, an RAS member and historian at the RAS Institute of World History and France’s national research agency, CNRS. Six months later, Sergeev won, with Krasnikov coming in third. This time, Ivantchik says, “The door was left open for the candidate preferred by the government.”

Speaking the day before elections, Yuri Solomonov, chief designer for ballistic missiles at the Moscow Institute of Thermal Technology, threw his support behind Krasnikov because of what he said were “unfortunate” signals that Sergeev didn’t have the support of the country’s leadership. (Solomonov had endorsed Sergeev in 2017.) Krasnikov, 64, is a lifelong Mikron employee, and in 2016, after Russia’s annexation of Crimea had triggered sanctions, Putin put him in charge of electronics as a national technological priority.

Markovich, meanwhile, was an unusually progressive candidate who talked about issues that rarely get attention in Russian science, such as gender imbalances. He used his final campaign speech to spotlight a scientist who he said was “mistakenly” charged with treason. (Since 2000, several dozen scientists, often working in fields related to hypersonics weapons, have been charged with treason and jailed.)

Irina Dezhina, a science policy researcher at the Institute for the Economy in Transition, says the election chaos will be “a blow” to RAS. The academy has always been “entirely a creation of the state,” which pays its bills, Gordin notes. But in the turbulent 1990s it had gained unprecedented influence over the nation’s research budgets, which Putin then reversed in a 2013 reform stripping RAS of most of its control over research institutes. “It is now a shadow of its former self in terms power and social influence,” Gordin says.

At his first press briefing as president-elect, Krasnikov said the academy should be brought back into high-level decisions about science funding and policy. This echoes an academy call, published in August in its annual “state of the science” report, for a bigger role for itself in the “operational management” of science. Dezhina thinks the government will ignore the vague calls and adds, “We’ve got enough managers in science, it’s the managed that are the issue, with the number of researchers falling every year.” R&D budgets in Russia have stagnated at about 1% of gross domestic product, well below the average for developed nations.

The invasion of Ukraine has isolated Russian science and triggered wide-ranging sanctions—including measures against Mikron. It has also deeply fractured the scientific community. In his concluding remarks before the vote, Markovich wished for peace, a risky stance: Just 2 days later, public antiwar displays led to the detention of more than 1400 street protesters across Russia—with some reportedly drafted into the war effort on the spot.

In his election platform, Krasnikov blamed the recent technological constraints crippling Russian science on Western sanctions rather than Russia’s own actions. After his election, he also said he would prioritize “technological sovereignty”—a cause touted by Putin, who is expected to formally relieve Sergeev of his duties and confirm Krasnikov in the coming days. 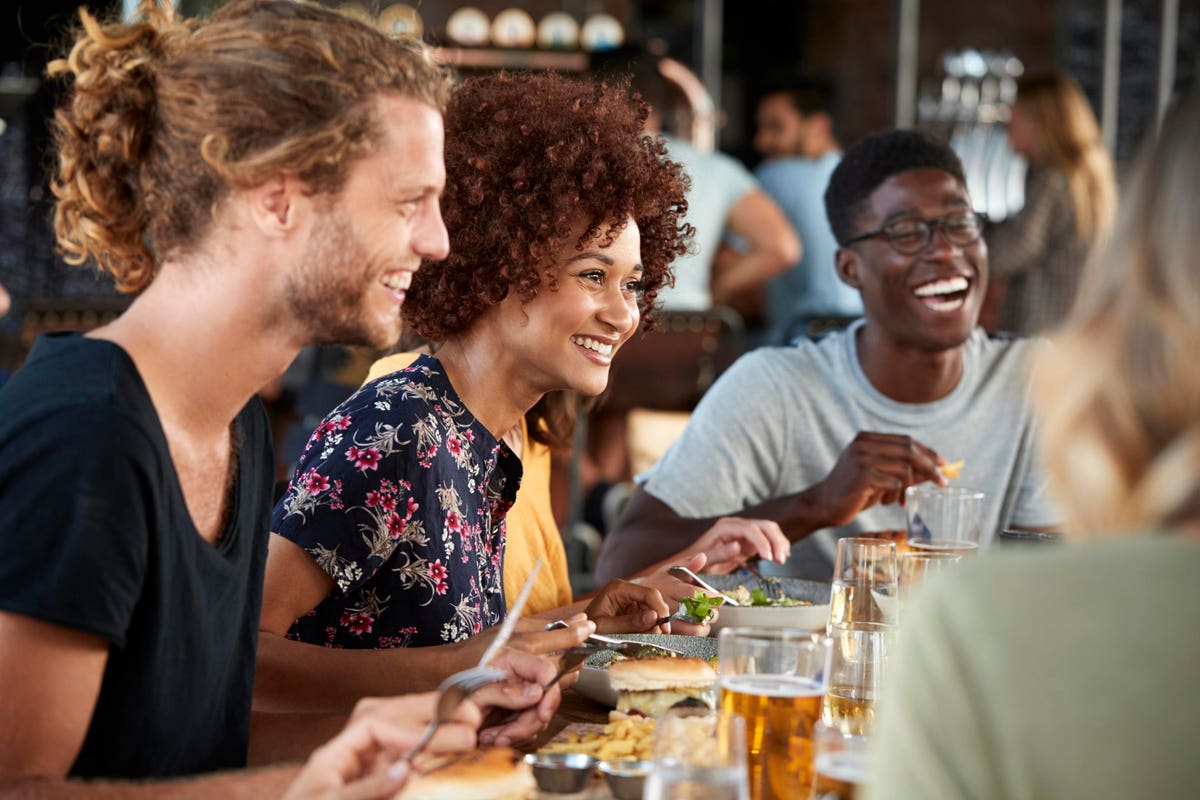