In The Technology Trap, Oxford academic Carl Benedikt Frey argues that mobility is a valuable hedge against the rise of automation as it allows people to move to where jobs exist should their livelihoods be disrupted.

Obviously, there are various barriers to such mobility, such as housing and transport scarcity. Another issue is that there is no guarantee that your license to practice in one location is valid in another. Such licenses cost money to acquire but even more importantly time, and it has long been argued that they represent a barrier to internal migration between states.

Research from the University of Connecticut suggests that licensing isn’t a major barrier to mobility, however, and factors like family and amenities are far more pressing concerns.

The study found that just 1.5% of the US population moved between state lines in the average year. The researchers used gravity modeling to understand whether licensing was preventing people from moving more frequently. The answer is far from straightforward.

“It has a lot to do with where a state is located,” the researchers explain. “If a state has high licensing but it’s North Dakota, for instance, not a lot of people are moving there anyway because of where it’s located and the fact there’s not a lot of population there. At first, you might think that people aren’t moving there because there’s a lot of licensing, but it might just be the fact that it’s North Dakota. You have to take that into account along with other economic and demographic factors so you don’t reach a conclusion that’s wrong.”

The researchers highlight that while many people talk about moving somewhere else, the number that actually do is often much smaller, and often around 10% of those who talk about doing so.

“It’s interesting that people talk about moving and it is so much a part of their thought process, but in the end, they don’t move,” they explain. “Migration is a complex thing. There’s so much talk and thought given to moving or staying, but a lot of time people boil it down to one or two issues.”

Things like taxes are seldom among the reasons for moving, however, as the study found no link between migration and taxes. What’s more, they also found that migration was actually falling, as while interstate migration was 3.1% in 1991, it had fallen to just 1.4% in 2021.

This fall is possibly due to the rise in remote working which meant people could work for companies elsewhere without having to physically move. Equally, however, the rise in things like Digital Nomadism might bolster migration figures as people move to more desirable places to live.

“Once that person is living where they think is ideal, then why would they move,” the researchers explain. “Now that they’re in that ideal location, they’re even more likely to become rooted. The opposite is true, too. When people who really like where they’re living lose their jobs, not as many of them move in order to get another one. They stay living where they have family, friends, community, attachment to place.”

Professional licensing comes pretty low down the list of factors that determine whether we move or stay though. For instance, the paper highlights how there might be, say, 1,000 florists in a particular region, and if 2% consider moving in a given year, that’s just 20 people. How many of those are thinking of a particular destination, and how many are choosing that destination for factors such as family reasons or a better climate? Will, they then go back on that choice because the licensing is challenging?

Despite this, all of the last three presidential administrations have stressed the need to reduce the professional licensing burden in order to better promote mobility between states. Indeed, in July 2021, President Biden issued a review of competition in the US labor market that pushed for weakening licensing to try and reduce the cost burden for anyone wanting to enter particular careers and to promote interstate mobility.

“The other side says licensing is important for occupational safety and consumer health,” the researchers explain. “Licensing may have a lot of benefits. Just as unionization has gone down, licensing has gone up; they’re in lock step. Licensing is one way for low-wage workers to get some more security. There might be a barrier to entry, but that’s to protect their jobs.”

Regardless of the merits or otherwise of professional licensing, it seems that one thing they can’t be blamed for is the fall in mobility. Of course, that isn’t the case in terms of international migration, and research from the University of Neuchâtel shows that recognition of one’s credentials is not only a key factor in successful assimilation but also in properly utilizing the skills of the individuals concerned. That’s perhaps a topic for another article entirely, however. 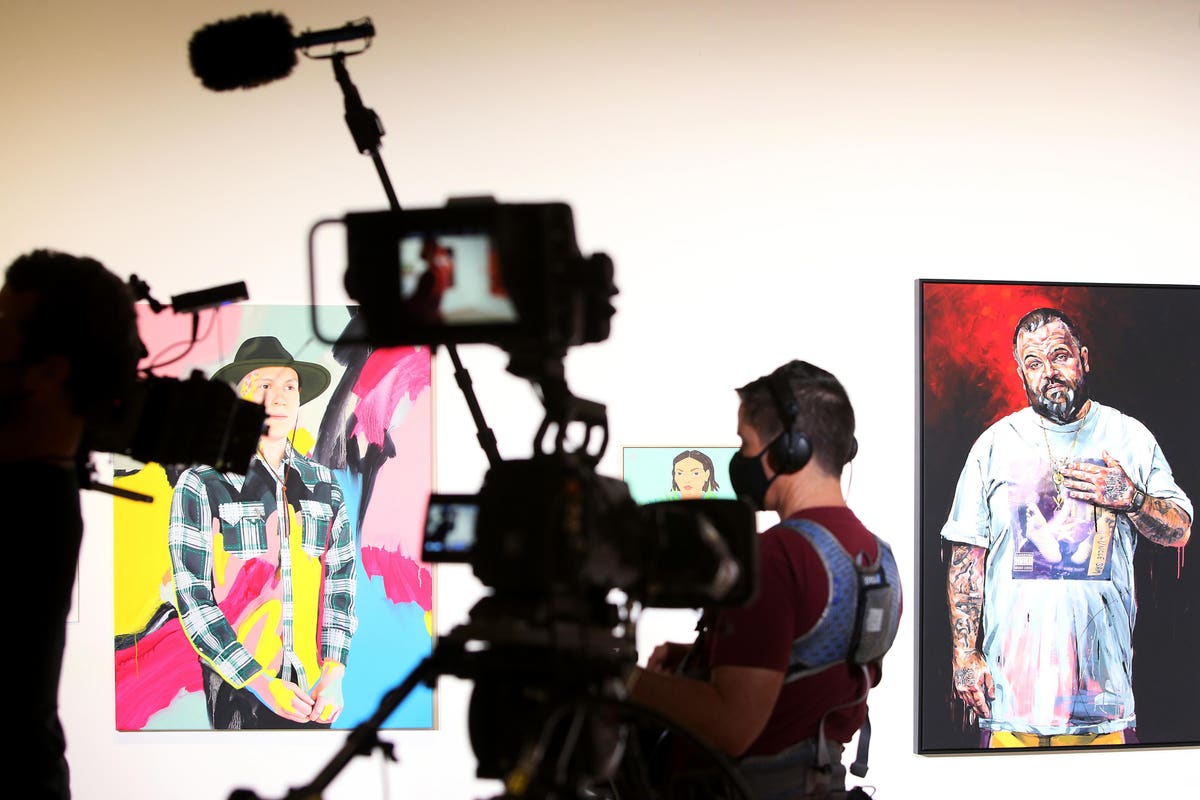