Authors with The New York Times just released bombshell new audio to validate their assertions that Kevin McCarthy indeed said he would ask Donald Trump to resign after the events of January 6. Authors Alex Burns and Johnathan Martin made the rounds on Thursday to discuss their new book This Will Not Pass.

While doing so, Burns and Martin discussed their reporting that GOP Leader Kevin McCarthy said, “I’ve had it with this guy [Trump].” In the book, they share that McCarthy said he’d ask Donald Trump to resign as a consequence of Trump’s role with January 6. They assert that McCarthy also said the following about Trump. “What he did was unacceptable. Nobody can defend that and nobody should defend it.”

Kevin McCarthy is the Republican Leader and Representative of California’s 23rd District in the House of Representatives. In response to the authors’ book assertions, McCarthy responded with the following statement on Twitter.

“The New York Times’ reporting on me is totally false and wrong. It comes as no surprise that the corporate media is obsessed with doing everything it can to further a liberal agenda. This promotional book tour is no different. If the reporters were interested in truth why would they ask for comment after the books was printed?

The past year and a half have proven that our country was better off when President Trump was in the White House and rather than address the real issues facing Americans, the corporate media is more concerned with profiting from manufactured political intrigue from politically-motivated sources. Our country has suffered enough under failed one-party Democrat rule and no amount of media ignorance and bias will strop Americans from delivering a clear message this fall that it is time for change.”

In anticipation that McCarthy might “lie” about their claims, the book authors, Johnathan Martin and Alex Burns, released the actual audio to Rachel Maddow with MSNBC. Maddow introduced an audio recording of a conversation between GOP Leader McCarthy and other GOP representatives, including Liz Cheney. Maddow prefaced the audio by saying that the authors shared it so that the public will know that “when Kevin McCarthy denies that this happened, he is not telling the truth.”

Maddow goes on to say, “The problem with these denials from Mr. McCarthy and his office is that we have obtained audio of that January 10 phone call that Leader McCarthy held with other top Republicans in which he in fact said he’s going to call Trump and tell him that he must resign.”

Here’s the audio recording that proves McCarthy indeed said he would ask Trump to resign as a result of January 6.

First, not only does McCarthy’s own statement in January show that he believed Trump should be held accountable for the Capitol breach, the audio recording reflects that Representative McCarthy basically agreed with Representative Liz Cheney that Trump should have been forced from office and would be impeached.

Leaders, the most effective and successful ones, display solid integrity. And, effective leaders demonstrate courage and credibility. After you match McCarthy’s actions and decisions since January 6 against what he says on this newly released audio, it’s clear that Kevin McCarthy is violating many of the key leadership principles that credible leadership and executive development programs promote.

It appears that while McCarthy is the GOP leader by title, he doesn’t bind himself to demonstrating effective leadership. As such, it’s now reasonable to conclude that McCarthy is just making a raw grab for power—leadership principles, integrity, honor and credibility be damned.

Then there is Liz Cheney.

Just imagine what Representative Liz Cheney must be thinking about the leadership—or lack thereof—of Kevin McCarthy. Cheney, a recently announced winner of a 2022 John F. Kennedy Profile in Courage Award (joining the likes of Ukrainian President Zelensky), is on the rise. Her leadership is getting noticed despite being thrown under the bus by McCarthy and others in GOP leadership.

Kevin McCarthy failed Liz Cheney. Not only is it his job to demonstrate leadership with her and other Republican representatives in Congress, it’s also his job to support those who demonstrate integrity and courage as well.

The audio recording, along with many other pieces of evidence, shows that McCarthy didn’t just fail to support Liz Cheney, he completely—and hypocritically—abandoned her. Instead of doing what he told Cheney he’d do and ask Trump to resign from office, McCarthy went on to remove Cheney from GOP leadership and is now on a mission to destroy her political career (evidenced by his endorsement of her challenger in the upcoming Wyoming primary).

It has long been reported that Representative McCarthy has career aspirations to become the next Speaker of the House. The Los Angeles Times says this about Kevin McCarthy, “But it’s clear what McCarthy will do to fulfill his long-standing ambition: anything it takes.” Further, Mark Salvaggio (a former Bakersfield city councilman) says this about McCarthy in the article. “Above all McCarthy is a climber, practiced at the art of attaining and boosting his power.”

Instead of advancing one’s career, lies and cowardice should serve to diminish it. The new McCarthy audio could very well be the final straw that leads to his career downfall. It’s reasonable to expect that McCarthy will be questioned about what he said in the recording from many people, including the likes of Donald Trump and others who support Trump. It’s also reasonable to expect that McCarthy will be called on the carpet for the obvious lie that he told Thursday when he unambiguously denied the authors’ reporting.

At the very least, Kevin McCarthy’s reputation will continue to take a hit while many in political and business schools across the country learn just whether or not these types of unethical behaviors and career methods actually get—and help people keep—political and professional power.

Based on the new audio findings, Kevin McCarthy has failed to effectively lead the GOP caucus, and he has now failed to tell the truth about what he said regarding Donald Trump related to January 6. When he needed to demonstrate real leadership, Kevin McCarthy failed.

Consider this. After January 6, McCarthy believed that Trump should resign his job so does it now stand to reason that McCarthy now be asked whether he should indeed resign from his? 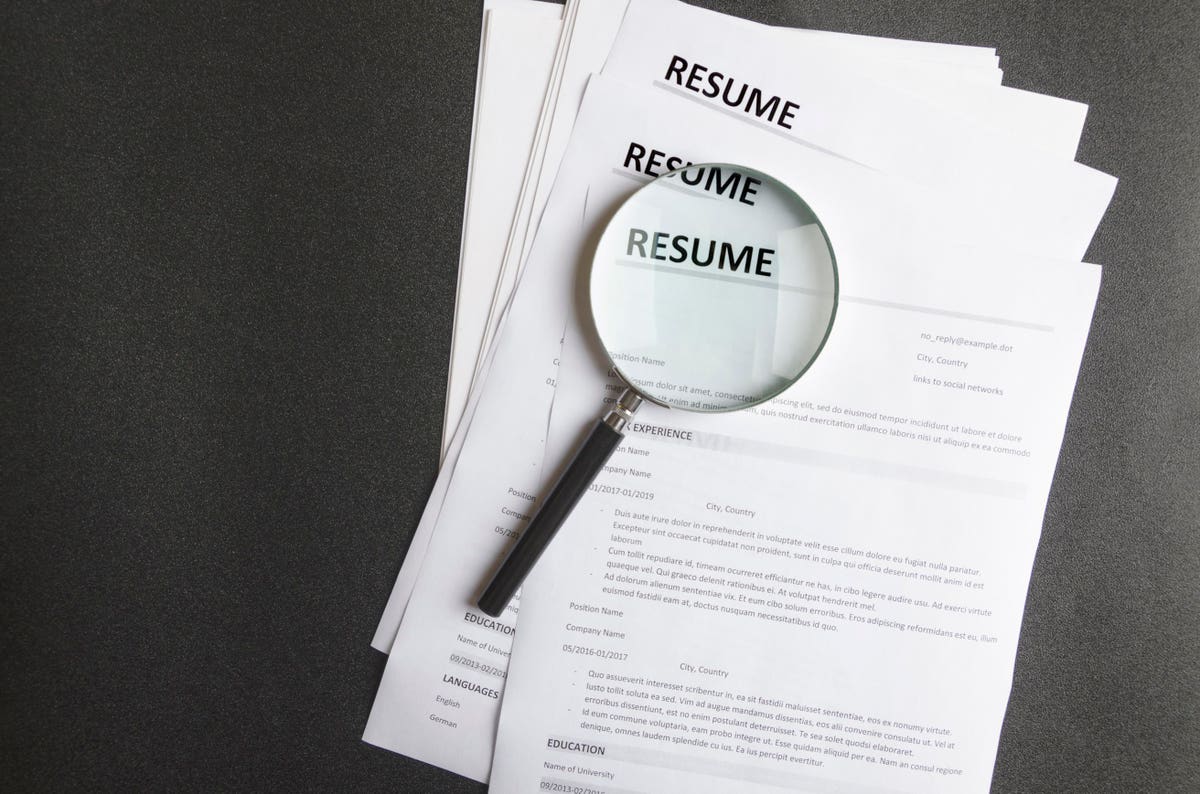 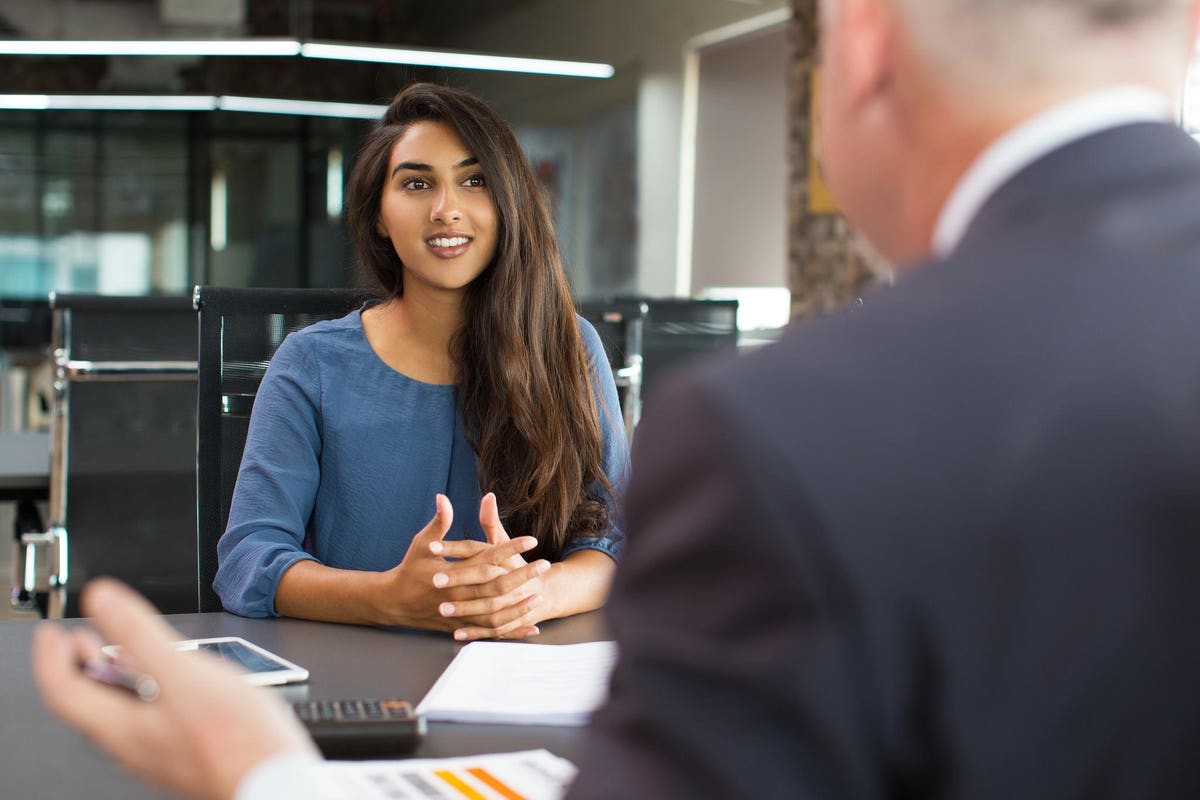