Aunt Becky may have been missing from the final episodes of Fuller House, but Lori Loughlin was still thinking of the Tanner family. Candace Cameron Bure appeared to reveal her former costar sent her flowers during the final week of production on the Netflix series.

The 44-year-old actress, who played DJ Tanner on eight seasons of Full House and five seasons of Fuller House, celebrated the anniversary of the taping of the series finale on Sunday, November 15, via Instagram.

“One year ago today, we said our final goodbyes to Fuller House. 5 amazing seasons filled with love, laughter and a few tears,” Cameron Bure wrote. “I miss you all so much! #SheWolfPack #friendsforever #FullerHouse #family.”

In addition to sharing behind-the-scenes photos of DJ and Steve’s (Scott Weinger) wedding via her Instagram Stories, Cameron Bure posted a photo of flowers and a letter from “Lori.”

The note reads: “Dearest Candace, Congratulations on a great run! Have a fabulous last week. I love you and miss you.”

Loughlin, 56, previously reprised her role as Aunt Becky for several episodes of Fuller House. After she and husband Mossimo Giannulli were indicted as part of the nationwide college admissions scandal in March 2019, Netflix cut ties with the actress. During a season 5 episode, John Stamos’ Uncle Jesse revealed wife Becky was “in Nebraska helping out her mother.”

Loughlin and Giannulli, who were accused of paying $500,000 in bribes to ensure their daughters Bella Giannulli and Olivia Jade Giannulli’s admissions into the University of Southern California, pleaded guilty to fraud charges in May.

Three months later, the Summerland alum was sentenced to two months in prison, a $150,000 fine, two years of supervised release and 100 hours of community service. The fashion designer, for his part, was ordered to five months behind bars, a $250,000 fine and two years of supervised release with 250 hours of community service. After the pair’s respective hearings, Cameron Bure responded to a social media user who questioned the length of Loughlin and Mossimo’s sentences.

“They should have 4 years each for the college kids that should have gotten in – ugh,” the troll wrote on August 21, to which Cameron Bure simply replied with a disappointed face emoji.

“Lori really went into prison strong, she had her faith and the support of her family, but the first few days and road ahead are daunting,” a source told Us earlier month.

A second source told Us that the former Hallmark star has been “a wreck” in recent weeks.

“Lori tried her best to be brave and look at the end result but there was nothing that could dissipate her fears,” the source said. “It’s only two months but she’s dreading it. Her mind keeps telling her that something will go horribly wrong in prison or that her stay could be prolonged.”

While Cameron Bure has yet to publicly comment on Loughlin beginning her sentence, the cast of Full House has had nothing but nice things to say about their former castmate amid the scandal.

“Family sticks together no matter what,” Cameron Bure said at the 2019 Kids’ Choice Awards. “They stick together through the hard times. They support each other. They encourage one another. They pray for each other, and they stand by their side no matter how tough it gets.” 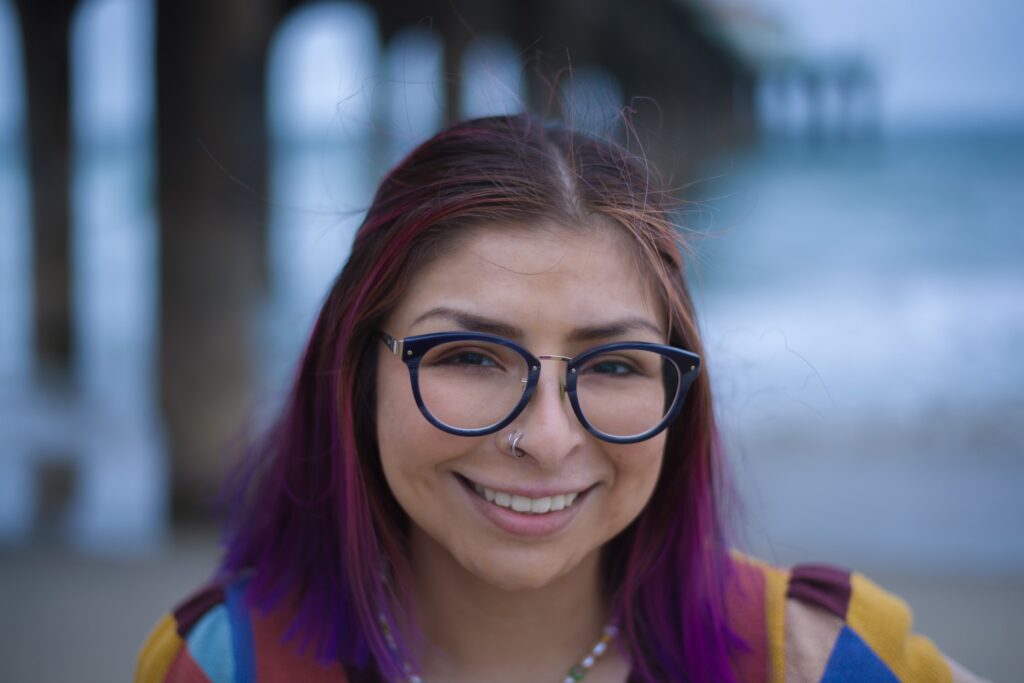 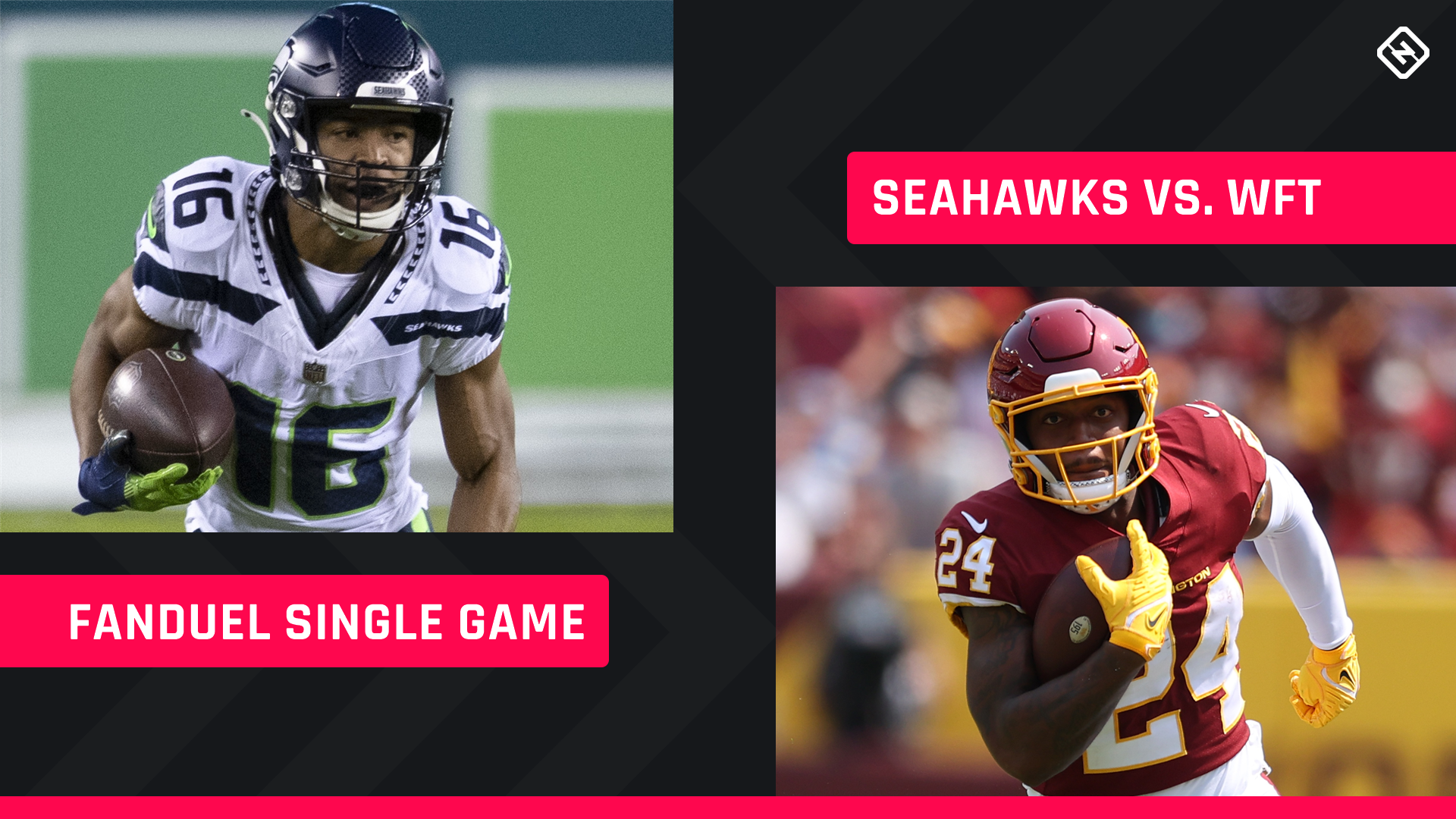 Having a best friend at work could play a role in curbing the Great Resignation, experts say
16 mins ago 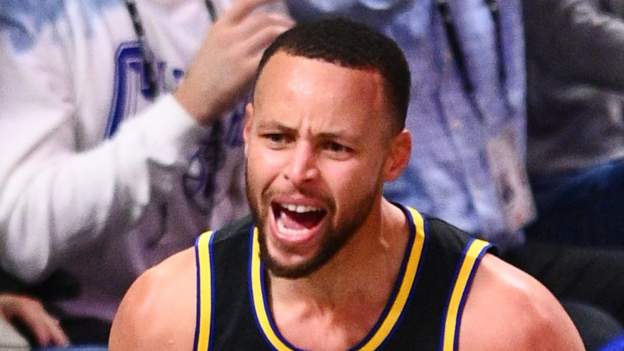