The average Canadian family will pay up to an extra $695 for food next year, as the pandemic, wildfires and changing consumer habits drive-up grocery bills to the highest increase ever predicted by an annual food price report.

Rising bread, meat and vegetable prices are expected to lead the overall food price increase of three to five per cent, according to Canada’s Food Price Report 2021 released Tuesday.

“We don’t expect a break at the grocery store any time soon,” said Sylvain Charlebois, lead author and Dalhousie University professor of food distribution and policy.

“This is the highest increase that we’ve ever expected.”

While meat prices could increase as much as 6.5 per cent overall, the biggest price hike could be for poultry, a supply managed industry in Canada.

Poultry prices are up seven per cent since July, Charlebois said, adding that as production costs continue to rise, so will retail prices.

“We are expecting poultry prices to be a bit of an issue,” he said. “If farmers are asked to spend more on equipment and COVID-19 cleaning protocols, consumers will eventually have to pay more.”

Meanwhile, climate change, including heat waves, ice loss, wildfires, floods and droughts, will also influence how much we pay for groceries next year.

Vegetables could be particularly hard hit, with prices expected to jump as much as 6.5 per cent, according to the report.

Much of the produce Canadians consume comes from California, a state that has been ravaged by one of the worst wildfire seasons on record.

With California’s crops heavily compromised by smoke and ongoing challenges with COVID-19, Stuart Smyth with the University of Saskatchewan said prices will be pushed up.

Read more:
Here’s how a family of 4 could save $3K in groceries every year

“Vegetables are where people are going to notice the greatest impact,” said Smyth, associate professor in the Department of Agricultural and Resource Economics.

While the price of root crops like potatoes and carrots should remain stable, he said leafy greens and more perishable produce like tomatoes and cucumbers will be more expensive.

Yet some of the biggest price increases could be for vegetables like cabbage, cauliflower and asparagus, said Smyth, the chair of Agri-Food Innovation and Sustainability Enhancement.

Meanwhile, the study warned consumers to expect bakery prices to increase as much as 5.5 per cent.

The cost of a bushel of wheat hit about $6 in November, Smyth said, up from about $4 roughly 18 months ago — a 50 per cent increase. 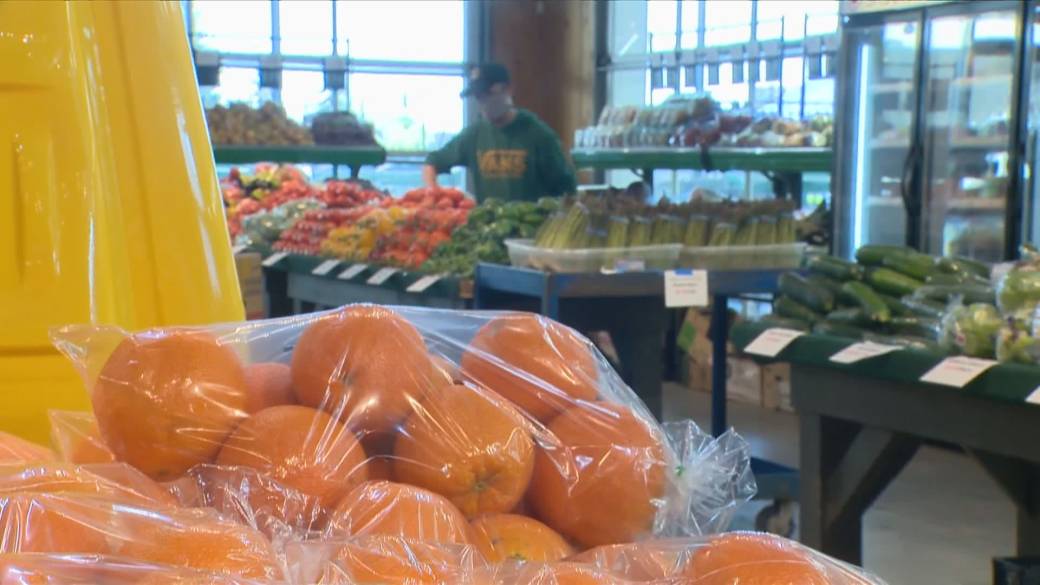 4:01Should we be budgeting more for our grocery bills?

The issue is about supply and demand, he said, noting that while “wheat acres” or the amount produced has remained relatively stable in Canada, demand has steadily risen.

“If we hold supply constant but the demand goes up, essentially we’re falling a little bit behind,” Smyth said.

Meanwhile, the latest report has broken down average food costs for individuals based on age and gender, allowing consumers to estimate their potential food expenditures based on their own situation. 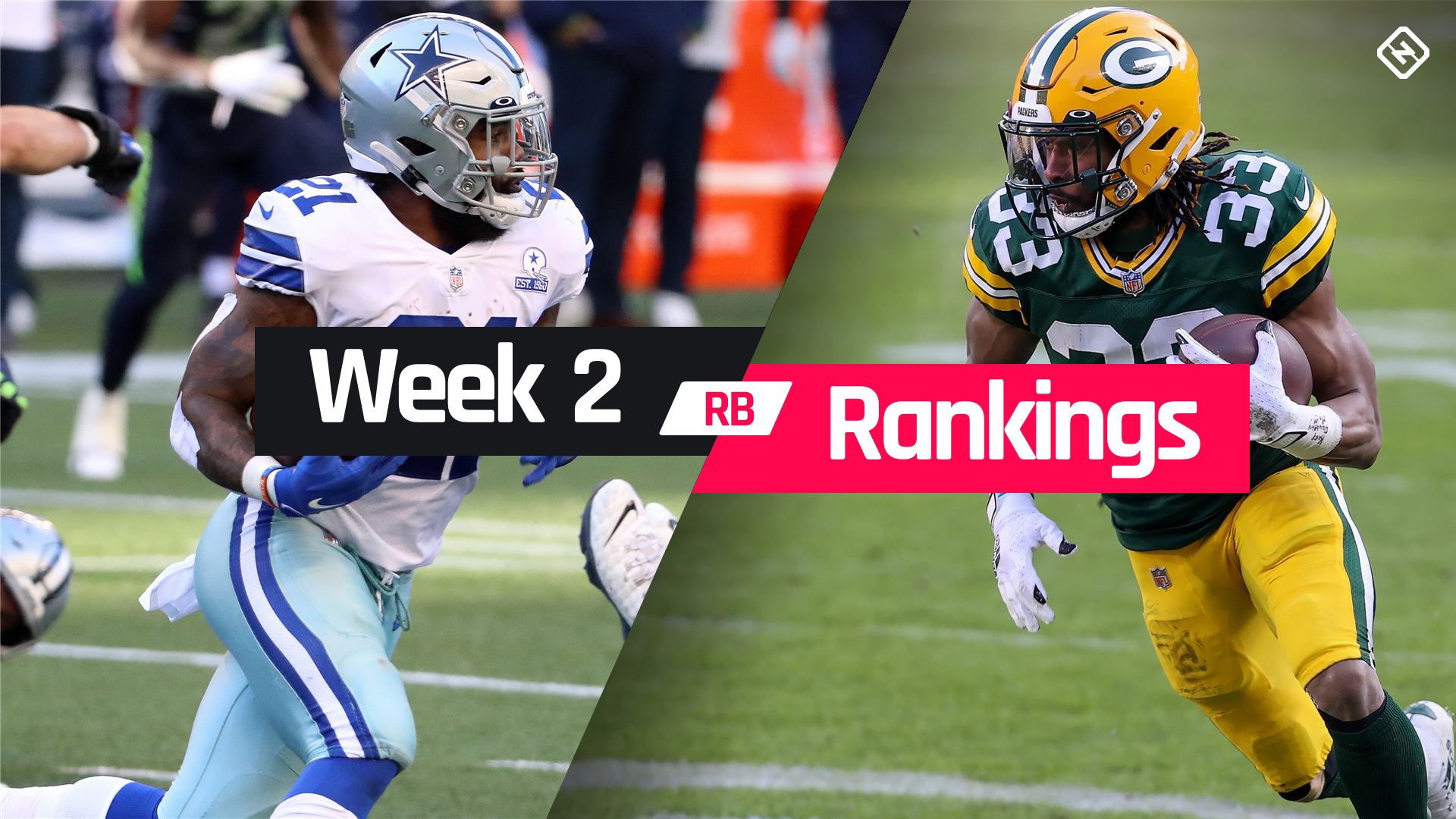 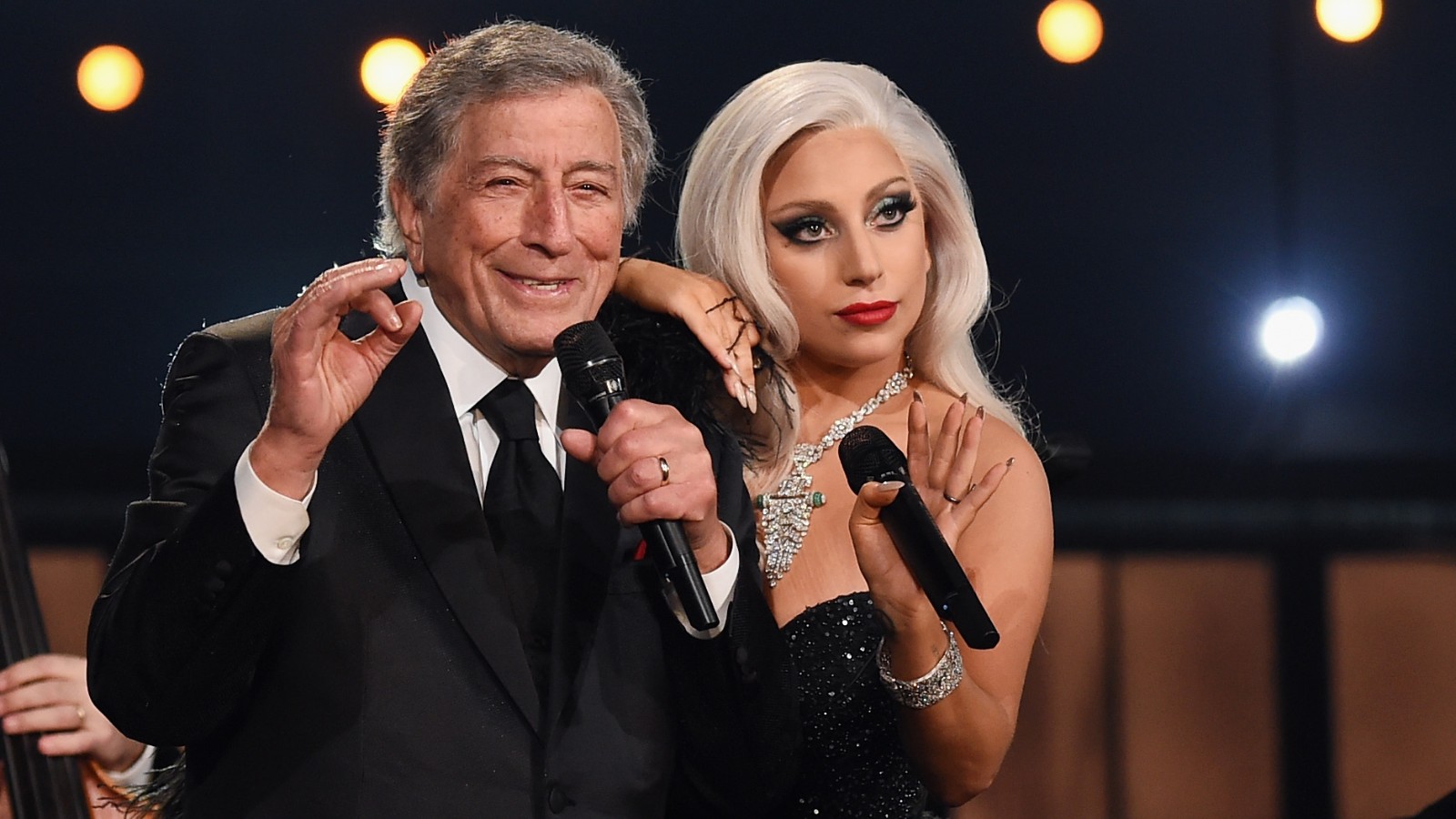