Peel Regional Police say a child under the age of five has died after they were found in a Brampton home Wednesday afternoon with critical injuries.

Emergency crews were called to a home on Finlayson Crescent, south of Countryside Drive and east of Bramalea Road, just after 4:30 p.m.

Read more:
5-year-old boy dead after being struck by vehicle in Mississauga

In an update released later by the police spokesperson, they said the child died in hospital.

Officers didn’t provide information on the nature of the injuries or the circumstances leading up to the emergency call.

Police blocked off public access to a large section of the road outside the home with yellow tape. 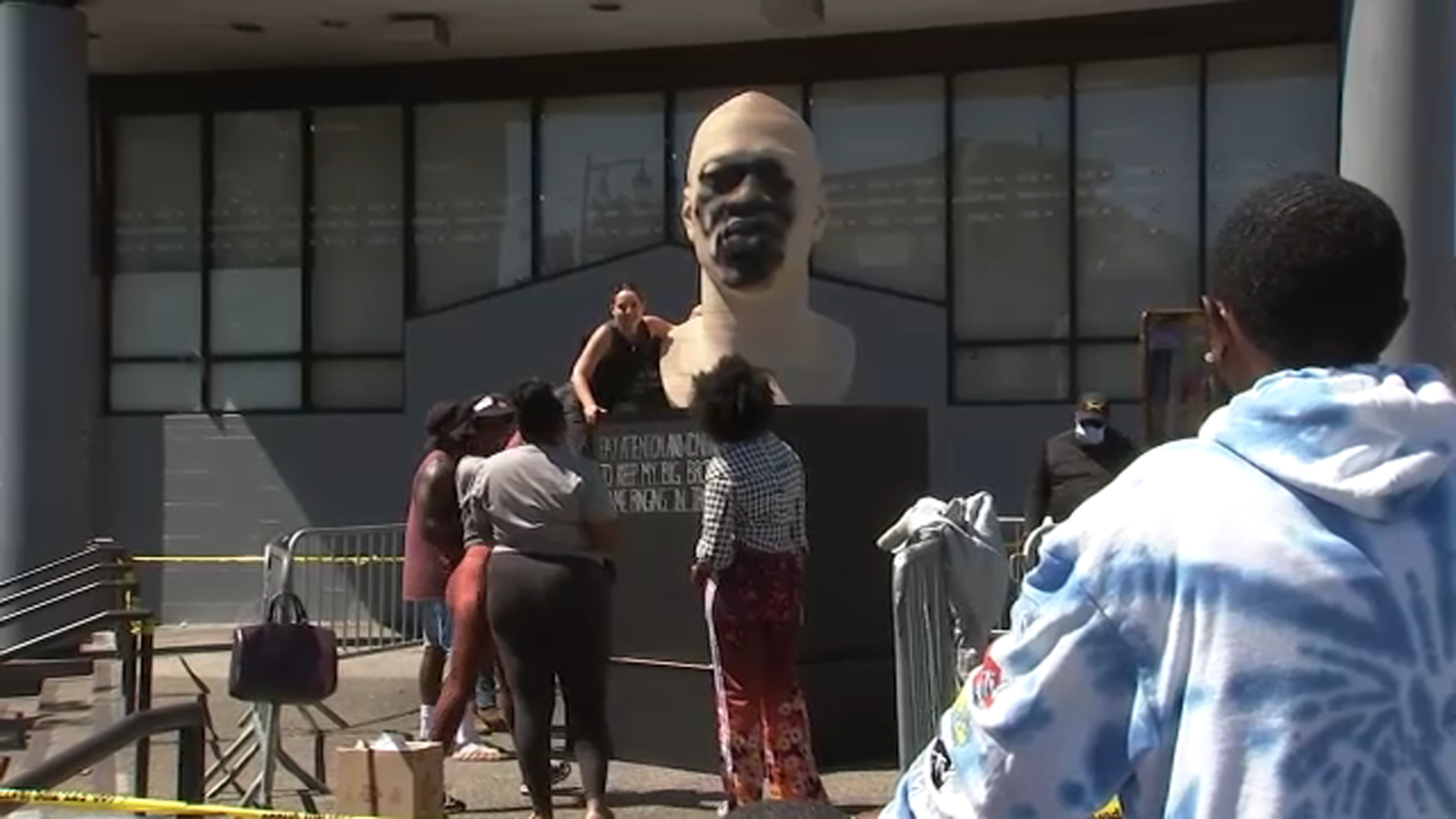 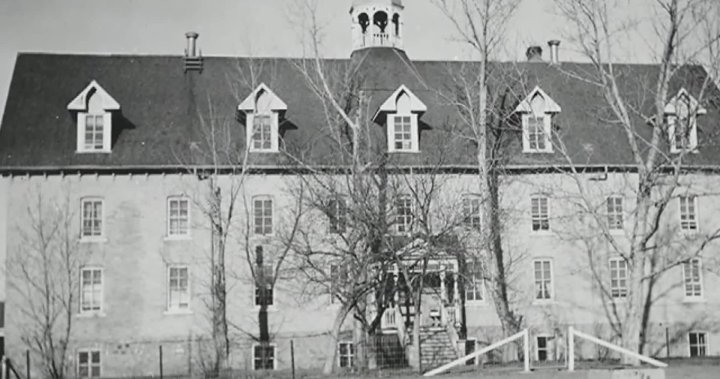 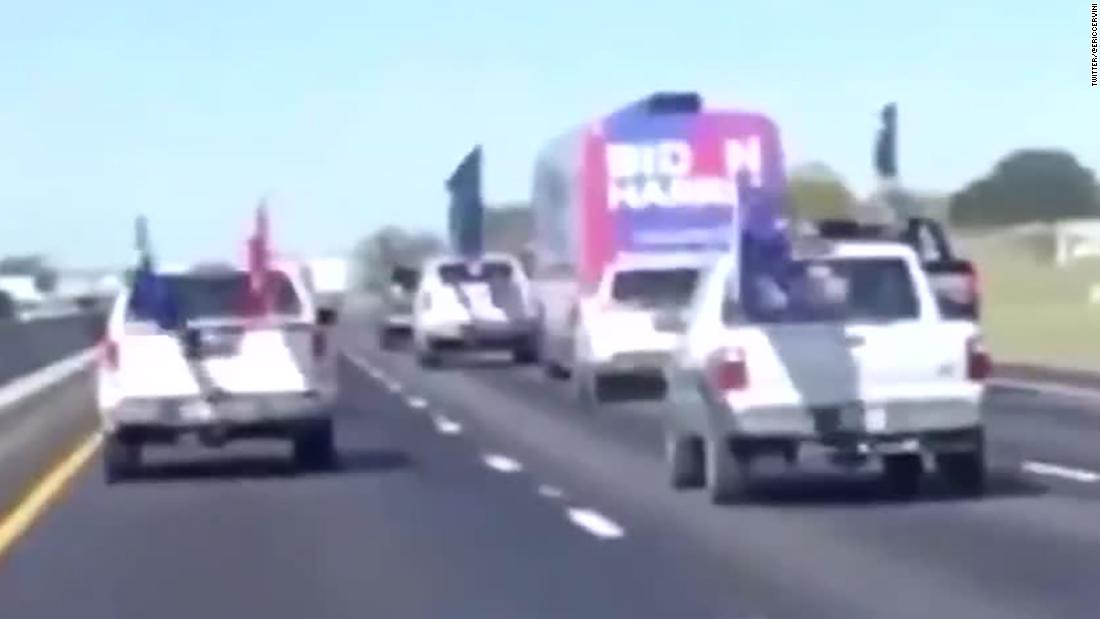 Whatever Happened to Those Student Lawsuits and Strikes Over Tuition? – EdSurge News
7 mins ago