The Winnipeg Airports Authority anticipates it won’t be long before the halls of James Richardson International buzz with more activity.

The airport can accept international flights again on August 9, as Canada opens up its borders to non-essential travel for fully-vaccinated U.S. visitors, with immunized international visitors permitted in early September.

Domestic travel has already picked up, in stride with Manitoba’s loosening of restrictions and the province’s increasing vaccination levels, Tyler McAfee of the Winnipeg Airports Authority told CJOB.

Read more:
The U.S. has extended its border closure with Canada. Here’s what you need to know

Passenger traffic is reaching around 4,000 people a day at the airport, a far cry from what it was pre-pandemic when around three times that number would pass through the airport’s doors this time of year. However, the count marks a drastic increase from its pandemic low of around 100 travellers per day.

McAfee said 2020 along with this year were tough on the aviation industry, but the forecast is looking up.

“We’re starting to see the light at the end of the tunnel, which is really positive,” he said.

Twenty per cent of countries around the world are back to at least 90 per cent of their pre-pandemic domestic flight levels, a report from the Mastercard Economics Institute said, a rebound from 2020 that saw the global airline industry suffer $352 billion in losses. 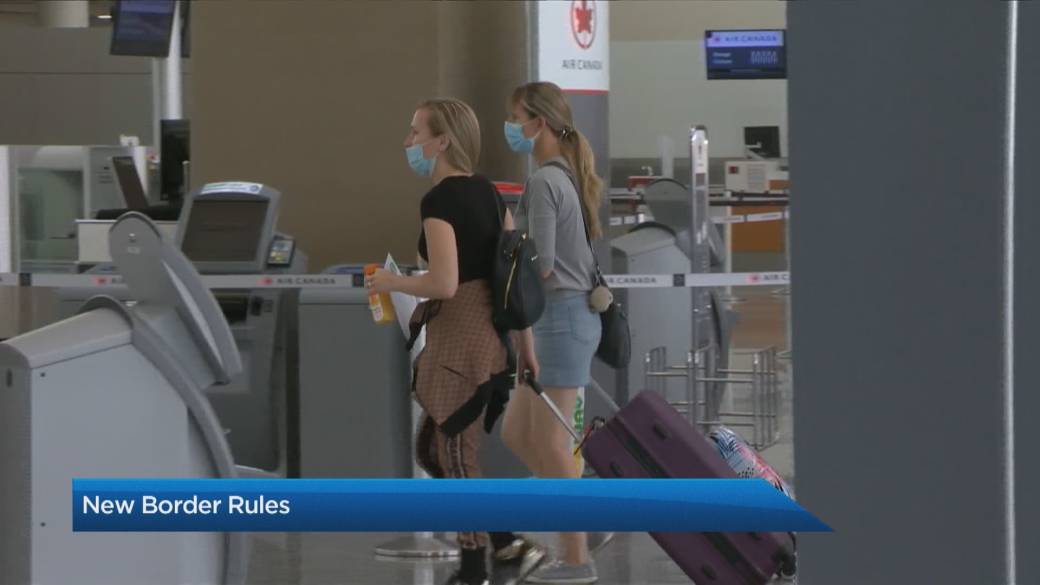 4:51The Travel Lady: What the new border rules mean for travellers?

The Travel Lady: What the new border rules mean for travellers?

Canada’s August 9 reopening won’t be without its challenges as the industry undertakes extensive preparation, McAfee said.

“It’s not as easy as flipping a switch, however,” he said. “The airlines need some time just to allocate the aircrafts to those routes and to get the pilots back.”

The airport’s U.S. carriers, Delta Air Lines and United Airlines, were forced to close up shop throughout the pandemic, but McAfee said they have some work ahead of them to get crews back in place.

“They certainly want to be back in this market, which I think is a really positive thing for our community.” 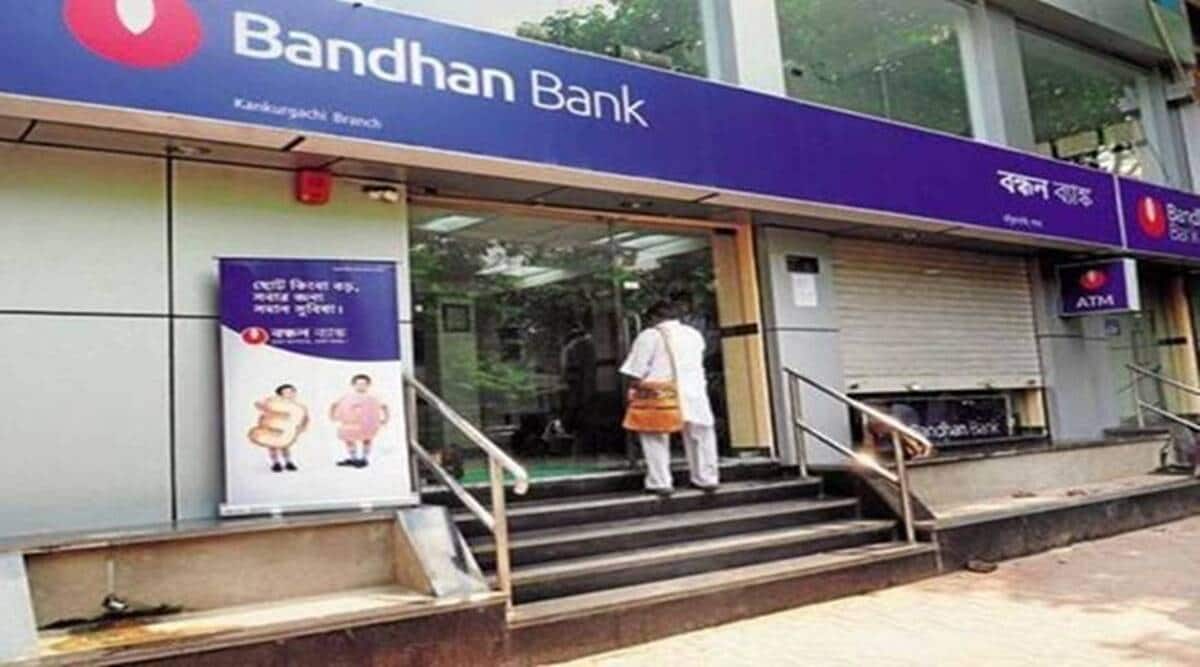 Fresh addition of bad loans for Q4 to be less despite Omicron wave: Bandhan Bank MD
2 seconds ago 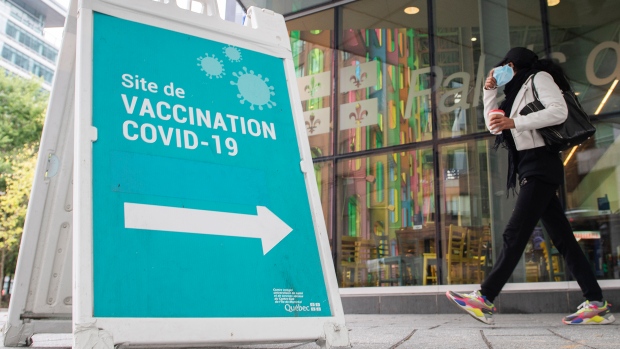 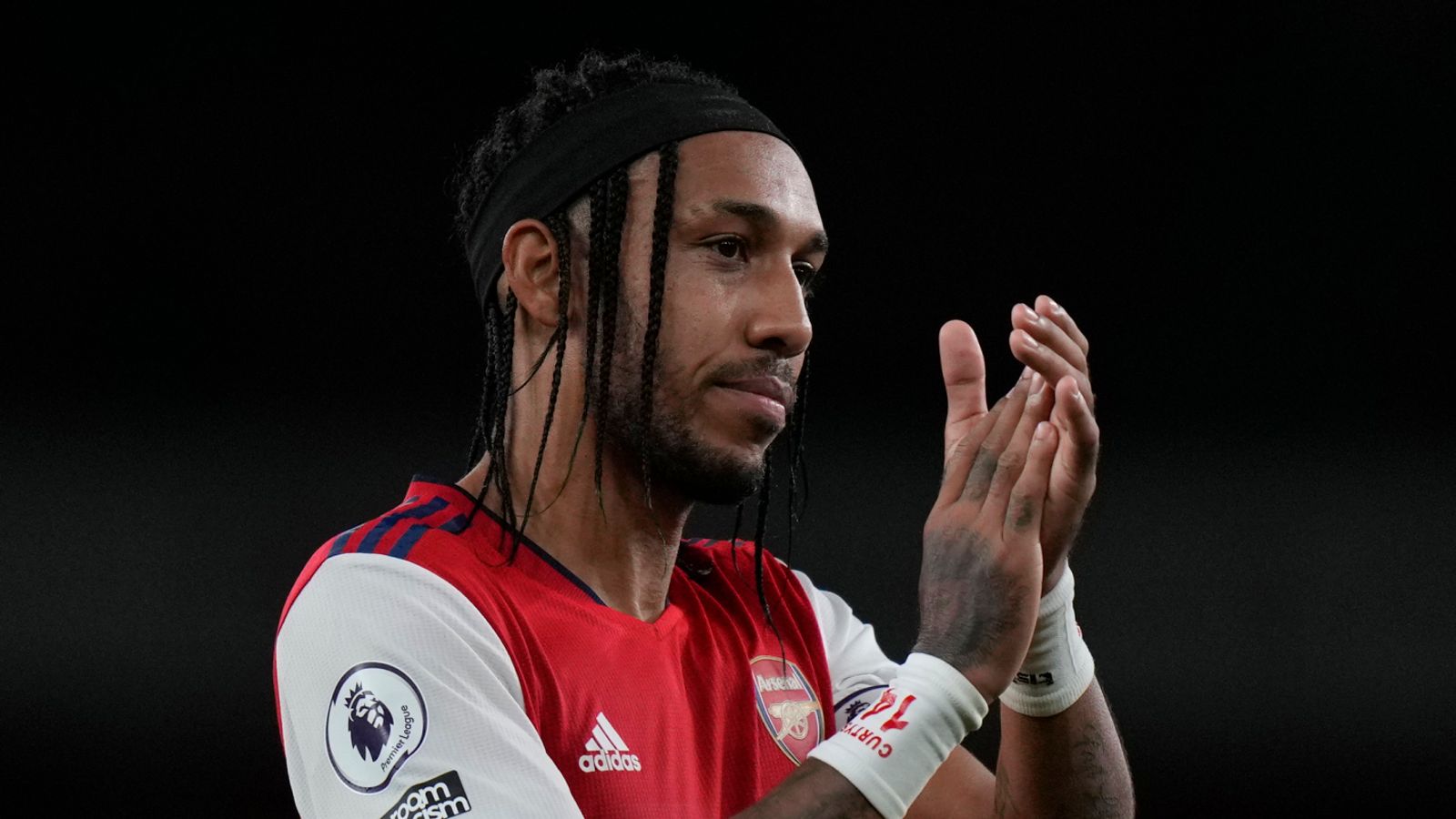 Pierre-Emerick Aubameyang: Arsenal striker keen to stay in Europe amid interest from Al Nassr
10 mins ago 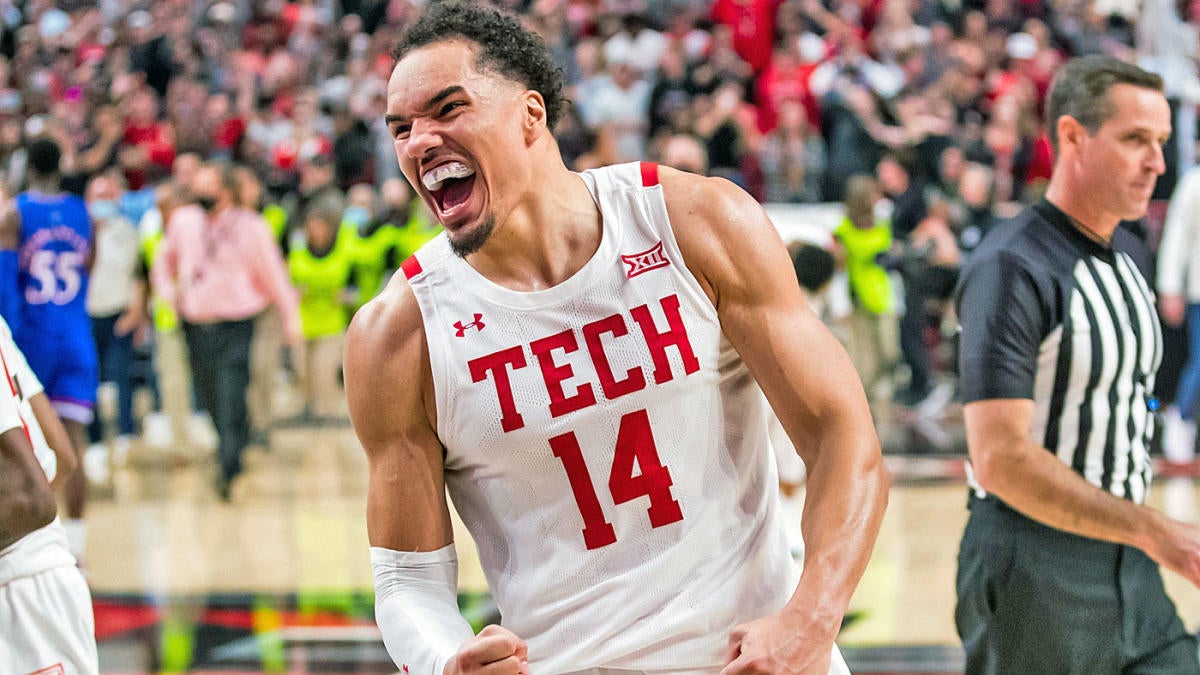 Keep betting against Texas Tech when they’re on the road, plus other top picks for Monday
12 mins ago