Bears in the Central Okanagan may be nestling down, but that doesn’t mean area residents won’t see less wildlife between now and spring.

WildSafeBC says though its regional program is winding down for the year, residents should still be wildlife aware through winter.

“While bears may soon be in their dens, many other animals do not hibernate,” said WildSafe BC. “So residents should become familiar with other wildlife that may pass through and how to prevent conflicts.”

‘Like a bomb went off’: N.S. woman shocked to find bear trapped inside her car

WildSafe says residents should immediately report sightings of bears, wolves and cougars in urban and residential areas, and report wildlife in conflict to the Conservation Officer Service at 1-877-952-7277.

The overview said there were 276 black bear sightings, a slight increase over the previous six-year average. 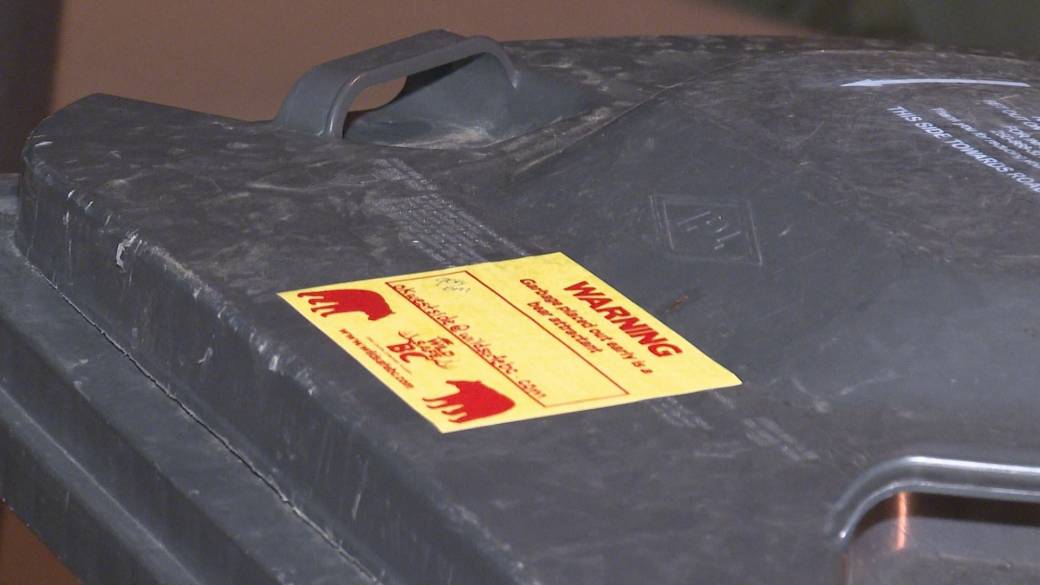 1:32
Wildsafe BC warning residents to be bear aware with waste


WildSafe also said garbage continues to be the main attractant in Westside neighbourhoods and the program continues to receive resident requests for more homeowner education and new, innovative solutions.

Okanagan bears loading up on calories; residents warned to secure their garbage

In its presentation, Wildsafe BC said garbage was said to make up 64 per cent of attractants, with residential fruit trees, gardens and berries in second at 19 per cent.