Canadian athletes managed to qualify for further events in track and field at the Tokyo Olympics Tuesday, but missed out on medals in the day’s canoe, kayak and sailing events.

Here’s what you may have missed from the day of competition.

Fresh off his bronze medal win in the 100-metre dash over the weekend, Andre De Grasse proved he’s not done in Tokyo after placing third in his qualifying heat of the men’s 200-metre sprint.

Fellow Canadian Aaron Brown did even better, finishing first in his heat. Both Brown and De Grasse are set to race in the semifinals later Tuesday morning.

Brendon Rodney placed sixth in his own qualifying heat and did not join De Grasse and Brown in the next round.

Kyra Constantine’s fifth-place finish in her heat of the women’s 400-metre qualifiers was fast enough for her to move into Wednesday’s semifinals. She won’t be joined by Natassha McDonald, however, who finished last in her heat.

Elizabeth Gleadle missed out on the women’s javelin throw final after placing 11th in the qualifying round.

The women’s team of Allison Beveridge, Jasmin Duehring, Annie Foreman-Mackey and Georgia Simmerling defeated the French team in their first round heat.

Their time qualified the team for the bronze medal race later in the day against the United States, which they lost for a fourth-place position in the final rankings.

Vincent de Haitre, Michael Foley, Derek Gee and Jay Lamoureux of the men’s team managed to defeat Germany in their own first round heat. The final round of the men’s races will take place Wednesday.

Andreanne Langlois managed to qualify for the final of the women’s single kayak 200-metre sprint after placing third in the semifinals, but came in last in the gold medal race.

The team of Roland Varga and Connor Fitzpatrick managed a sixth-place finish in the men’s double canoe 1,000-metre final, after also placing third in their semifinal round earlier in the day.

Michelle Russell placed seventh in her single kayak 200-metre semifinal race and was relegated to the non-medal “petite” final, where she tied for fourth with Serbia. 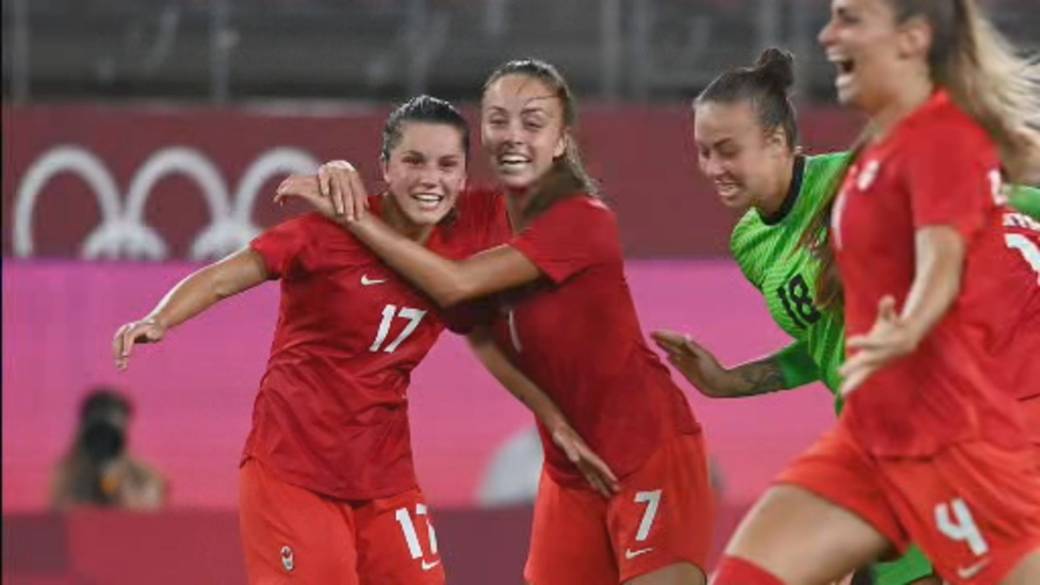 Tom Ramshaw finished seventh in the final race of the men’s one-person heavyweight finn dinghy event, but placed 10th in the overall rankings.

The men’s team was knocked out of the competition by Russia in a 3-0 quarterfinal bout, ending Canada’s quest for a medal.

The United States defeated the Canadian women’s team 16-5 in the quarterfinal, sending Canada to a fifth-to-eighth placing match that will take place on Thursday. 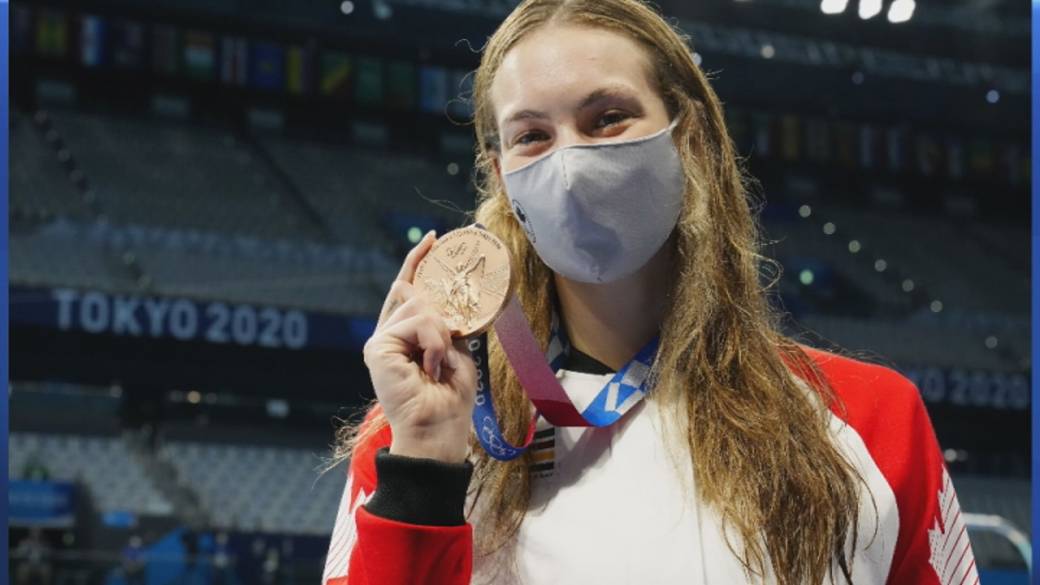 ‘Infuriating’: Family of injured motorcyclist sounds off after Taunton police sergeant charged with DUI in crash
11 mins ago