A West Kelowna, B.C., woman says she has a frequent visitor in her backyard, with security cameras capturing the regular stopovers.

Tardif says she’s never had an altercation with the bear, and that there are no attractants in her backyard — apart from a cool pool to chill in.

Bears waking up from hibernation can bring trouble when garbage is involved, B.C. group says

“There’s no garbage, there are no fruit trees. We don’t really have an attractant other than an above-ground pool, and I’m just waiting to see him swimming in there when we take the tarp off.”

Pool aside, Tardif says she’s concerned that the bear is more than just passing through, and that he’s in danger of becoming reliant on human food sources.

“He’s definitely limping,” said Tardif. “He seems to be the same size as he was back in November when I first noticed him on the videos.” 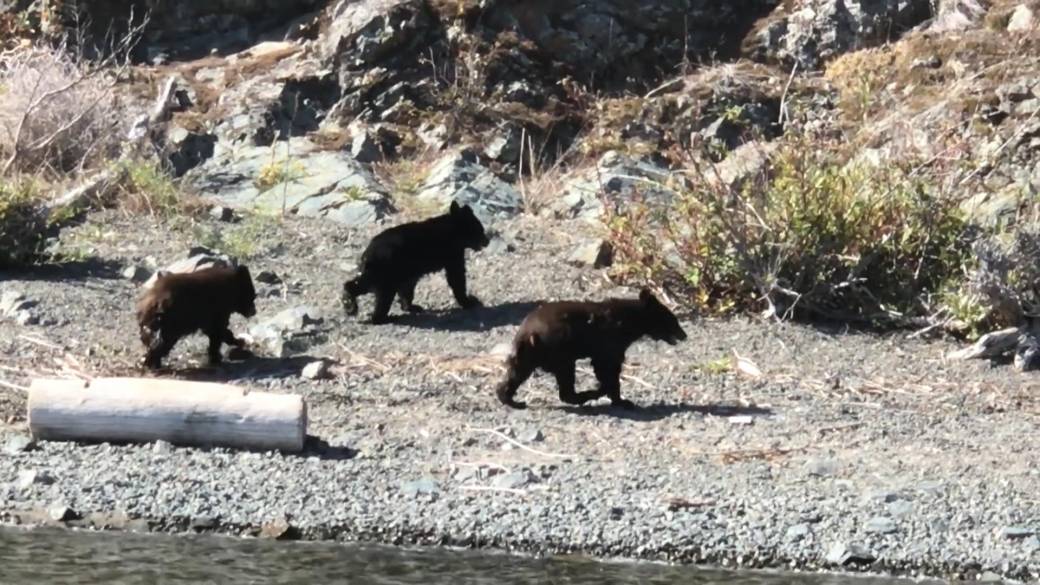 Tardif says she reported the bear to conservation officers in November, but hasn’t heard anything since. She’s worried because her home isn’t the only yard the bear is walking through.

“It went down right in front of the houses on Horizon Drive and then came down the side of our house, came over the gate, wandered down to the back,” said Tardif.

With the bear’s injury and how often he visits the neighbourhood, Tardif is concerned the bear will get a little too cozy in her backyard.

“I think he’s just making himself way too comfortable,” said Tardif. “He’ll be rolling around in the grass and you can see him laying down sometimes. I think he maybe takes a nap in the middle of the night.”

Tardif hopes conservation services will still come by to check up on her visitor. 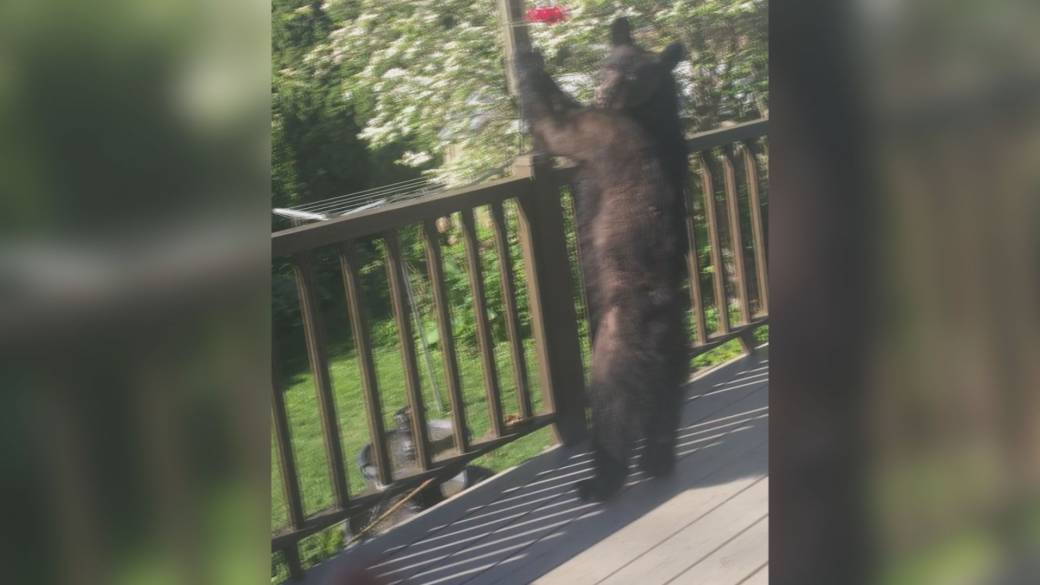 According to WildSafeBC, failing to properly store garbage or other organic waste can attract bears.

“If you have curbside collection, only put the containers out on the morning of collection day — never the night before,” said WildSafeBC. “Make sure recyclables have been cleaned.”

More information about WildSafeBC can be found online. 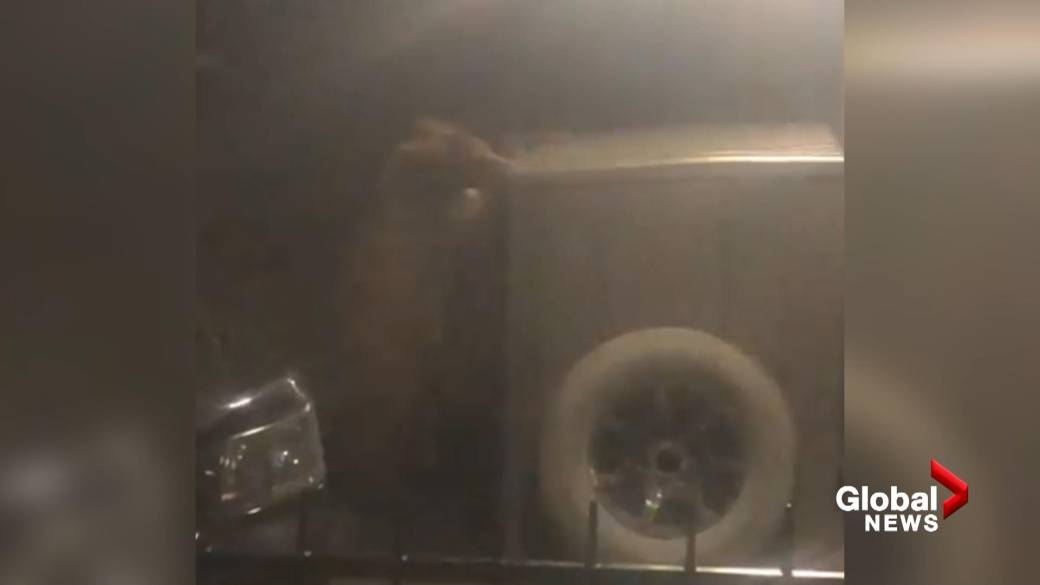