What started as a rolling convoy of truckers and other vehicles protesting COVID-19 mandates on Jan. 29 turned into a major blockade at Alberta’s largest border crossing.

On Tuesday, after 18 days, protesters packed up and left Coutts, following the discovery of weapons and ammunition.

4 charged with conspiracy to murder after raid on Coutts blockade

For longtime resident Lori Minor, it was an emotional time. She didn’t want to risk leaving the community for grocery trips.

“We had literally been locked in,” she said. “I spent 15 years in the military, and I have never ever felt that feeling of no control over anything.”

Along with protests in Ottawa, the news coming out of Coutts was making international coverage. The village is home to only a couple hundred people. 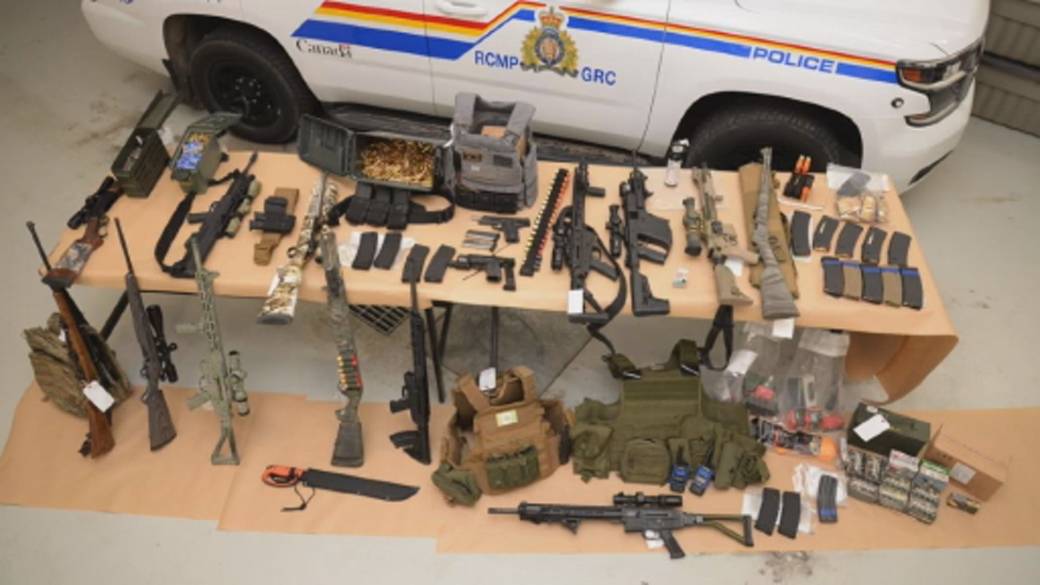 2:45Weapons and ammunition seized at border blockade in Coutts, Alberta

Weapons and ammunition seized at border blockade in Coutts, Alberta

“That has been kind of earth-shattering,” Minor said. “I’ve got family all over the country now and all over the world. I keep getting calls saying: ‘Are you OK? Are you OK? What’s happening?’ and I say: ‘Well you know everything I do.’”

On Wednesday, the area was much calmer that it had been. There was almost no indication a protest had ever taken place, as border operations continued.

Mayor Jim Willett said he wasn’t aware of any cleanup needing to be done. Only a hay bale and some tire marks were left behind.

“(The protesters) left it like they found it,” he said. “I have no complaints.

“It was garbage day, so the garbage bins were at the curb and public works has been removing the snow and it’s just another day in paradise.” 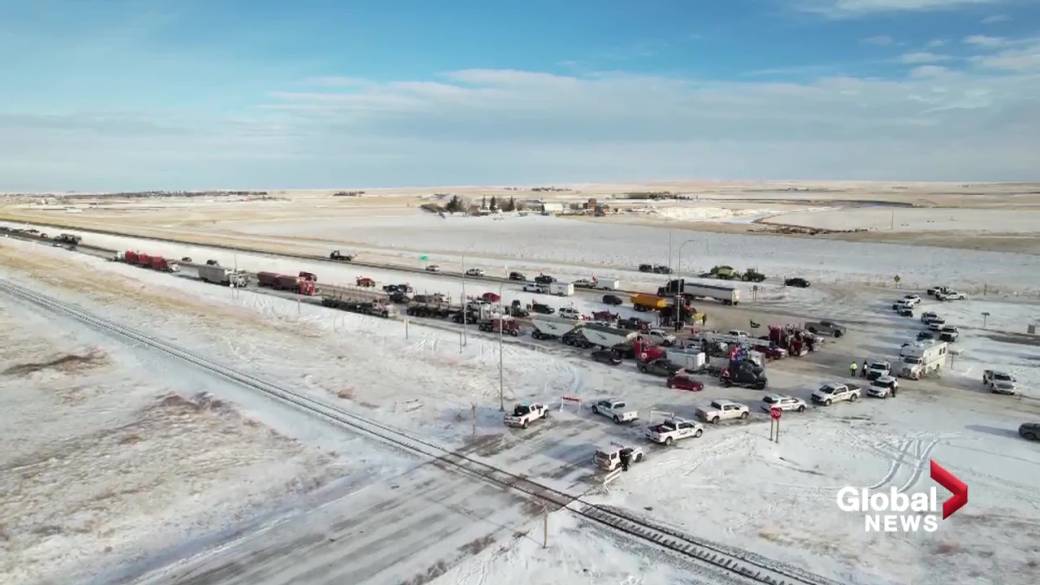 Some businesses owners in nearby Milk River said the impact of the protest was mostly positive.

For Laura Michaelis, owner of the Sandstone Motel, having the extra population was beneficial for her restaurant, gas station and lodging.

“It was quite a blessing actually, given that February is normally a very, very slow season,” she explained. “We met some really amazing people with the biggest hearts.”

Willett added the event has definitely put their small community on the map.

“Obviously, many more people know where Coutts, Alberta is now, and the fact that we have people living here.”