A new study in Saskatchewan looks at the barriers to escaping intimate-partner violence (IPV) for both pet and farm animal owners.

Researcher Crystal Giesbrecht conducted four online surveys in the winter of 2020. The study heard from IPV victims and survivors who own pets and/or livestock, the general public, animal welfare professionals and human service professionals.

“We wanted to find out what’s happening when someone owns animals, whether it’s livestock and farm animals or companion animals, and they experienced (IPV),” she said.

“What barriers they might be experiencing in terms of ending the relationship, leaving and seeking safe housing?”

The director of research and communications for the Provincial Association of Transition Houses and Services of Saskatchewan (PATHS) said the findings showed a number of key themes.

“For (IPV) survivors … around 80 per cent of the survey respondents had experienced their animals being harmed.

“(Companion animals) are catalysts sometimes for people wanting to get out of a dangerous relationship and … such an important source of support when people are going through the most difficult time in their lives, but that’s not just cats and dogs that provide that for people. Horse owners spoke about the importance of that animal bond.”

Giesbrecht added that even in IPV situations where animals aren’t harmed, there are still barriers for victims to overcome.

“Even if an abusive partner hasn’t harmed or threatened animals, it’s a barrier … because (victims) don’t want to be separated from their animals. They’re responsible for their animals, they care for them and they want to make sure that they can keep their animals with them and keep them safe,” she said.

“When it’s livestock, sometimes those animals are owned in a joint partnership with an abusive partner and there’s huge financial implications for leaving that relationship.

“We also heard that, very often, it’s the victim of violence who’s doing the majority of the animal care so they’re afraid that if they leave the farm, those animals won’t be well cared for and they could be neglected or harmed. So very complicated in terms of figuring out what to do.”

Fifty-nine women and one man were involved in the victim/survivor survey and 15 were interviewed.

The Saskatchewan SPCA, a project partner, said animal abuse seen when IPV is present can go from basic to “awful.”

“It can be as simple as preventing a victim from interacting with their pet and, a lot of times, a pet or an animal will be a form of support for a victim of violence. And that’s probably the very basic form that we’ll see and it certainly escalates,” SPCA community relations coordinator Josh Hourie said.

“Unfortunately, we’ve certainly heard cases of situations where animals have actually been killed by an abuser. And so it’s something that happens in various forms but it’s certainly not unheard of … where an animal is killed as a form of control that an abuser may hold over the victim.

“It’s very awful and it’s an unfortunate reality of these situations.” 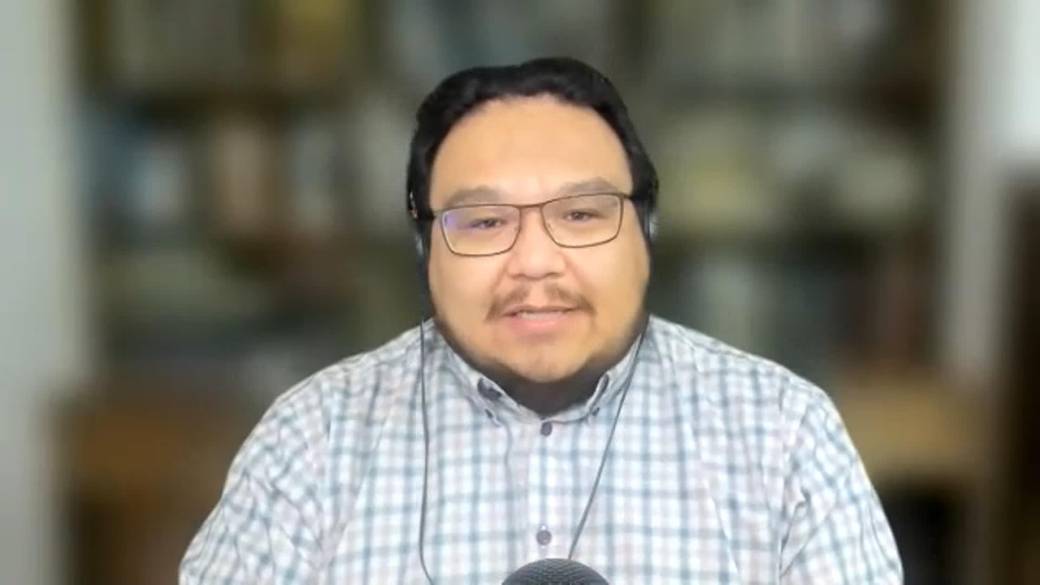 1:08Not just cats and dogs being abused when IPV is present: SPCA

Not just cats and dogs being abused when IPV is present: SPCA

“It can be challenging. Not all (domestic violence) shelters have the space in their building or the infrastructure,” Giesbrecht said.

“Also, many people own different types of animals. When I interviewed 15 survivors, the ones who had owned horses or cows also owned dogs and cats so it’s not just safety planning for one pet. Oftentimes, it can be safety planning for multiple animals.

“One finding they came out of the research was the importance of emergency intervention orders … this is so important for animal owners sometimes because staying in the home while the abusive partner must leave allows them to continue to feed and care for animals.”

Houries echoed the long-term goal of getting pet-friendly domestic violence shelters throughout the province.

“There are some emergency shelters out there that deal with pets on a case-by-case basis but … in a perfect world, we wouldn’t need domestic violence shelters, pet friendly or not,” he said.

“We know that Saskatchewan has high rates of domestic violence.”

“In our situation here, if we can move forward in the direction of having pet-friendly emergency shelters that are available to anybody whenever they need them without any questions being asked then, certainly, that would be one measurement of success.”

If you or someone you know is in crisis and needs help, resources are available. In case of an emergency, please call 911 for immediate help.

Are you or someone you know experiencing abuse? Visit the Department of Justice’s Victim Services Directory for a list of support services in your area.

Women, trans and non-binary people can find an additional list of resources here. 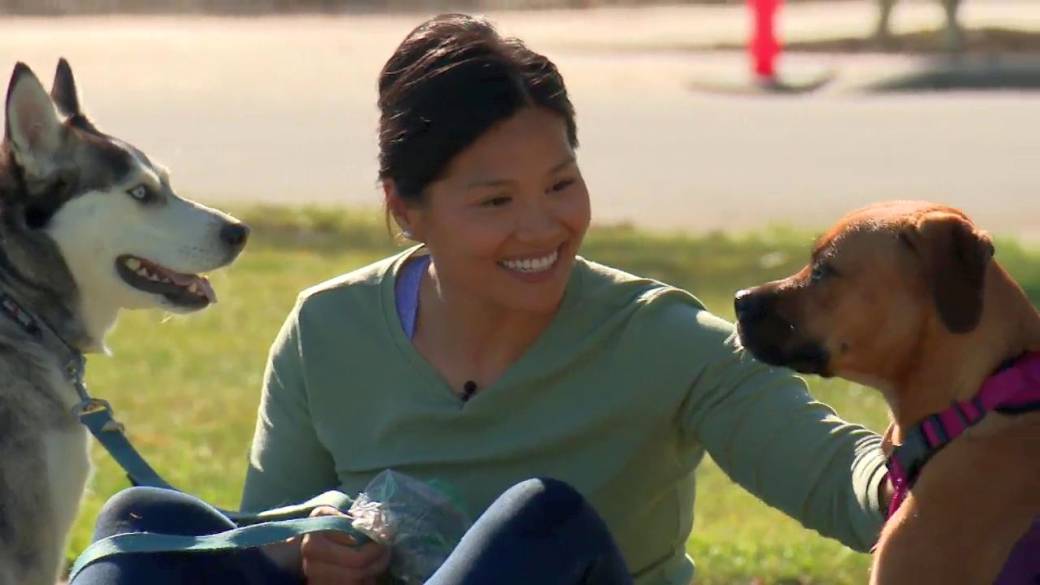 2:03Pandemic pets a lifesaver to many Canadians during COVID-19 isolation

Pandemic pets a lifesaver to many Canadians during COVID-19 isolation – Sep 14, 2021 O’Toole does about-face on vaccine mandate for MPs in Commons, now says decision ‘infringes’ on their rights 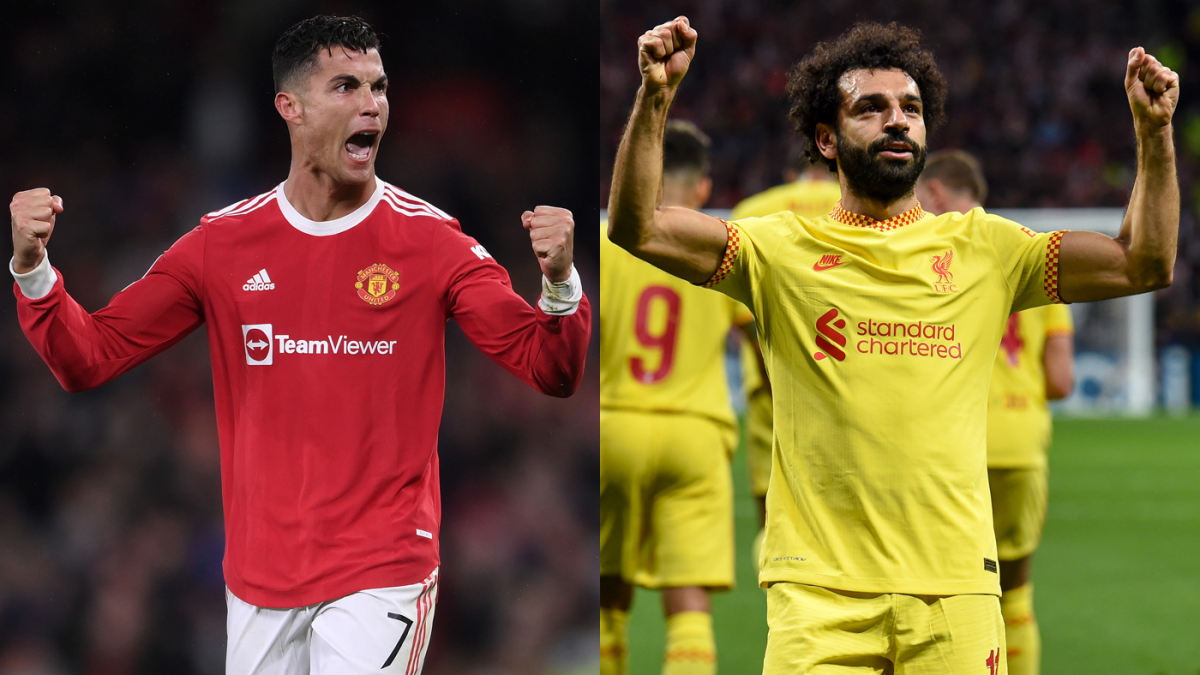