Supporters of a University of British Columbia graduate imprisoned in Saudi Arabia for women’s rights activism say they fear the worst, after her case was moved to a court specializing in terrorism.

Loujain al-Hathloul‘s supporters say she could face up to 20 years in prison, with a sentence due as early as Monday.

“What she has done is not criminal. She has advocated for women’s rights,” Atiya Jaffar, with the Friends of Loujain Advocacy group told Global News on Sunday.

“She’s essentially advocated for women to have the dignity that they deserve.”

Al-Hathloul was arrested in March 2018 and has been in detention since then. Jaffar alleged that in that time she’s faced long periods of solitary confinement, torture and sexual abuse.

According to Human Rights Watch, she was charged in 2019 with offences relating only to her women’s rights advocacy, but has repeatedly faced accusations of espionage or national security violations.

“It’s really clear that they’re completely bogus. These are not criminal things she’s accused of, and yet they’re being heard in terrorism court as if any sort of case can be made that these kinds of actions can cause national instability,” Jaffar said.

Dalya al-Masri, another supporter who is in contact with al-Hathloul’s sister in Belgium and brother in Toronto, said her move to the terrorism court does not bode well.

“There’s an opportunity for the judge to give her a harsher sentence,” she said.

“The law system there operates so that these charges seem that you are committing terrorism against the country or treason.” 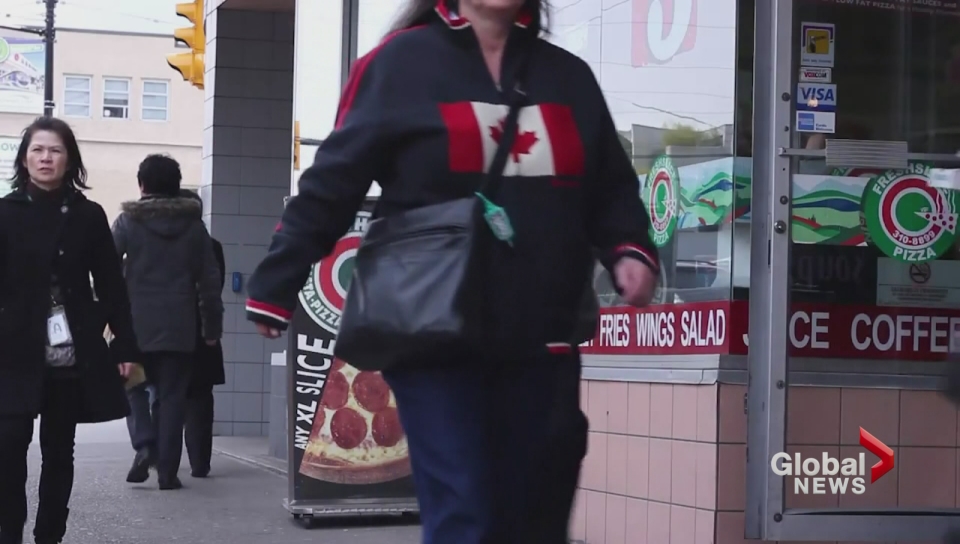 Al-Hathloul’s family has been publishing regular updates on her situation, including posting the details of her charges.

Al-Masri said the charges are particularly offensive, as one of al-Hathloul’s key women’s rights campaigns was lifting the Saudi ban on women driving.

That ban has since been lifted, but al-Hathloul remains imprisoned.

“Essentially the crown prince of Saudi Arabia, Mohammed bin Salman, took all the credit for that,” she said.

Jaffar said while a sentence is possible Monday, family members have also been told to attend court on Thursday, and that timelines in the Saudi court system are notoriously unreliable.

Supporters are calling on Canada to take a stronger position in supporting al-Hathloul’s release. 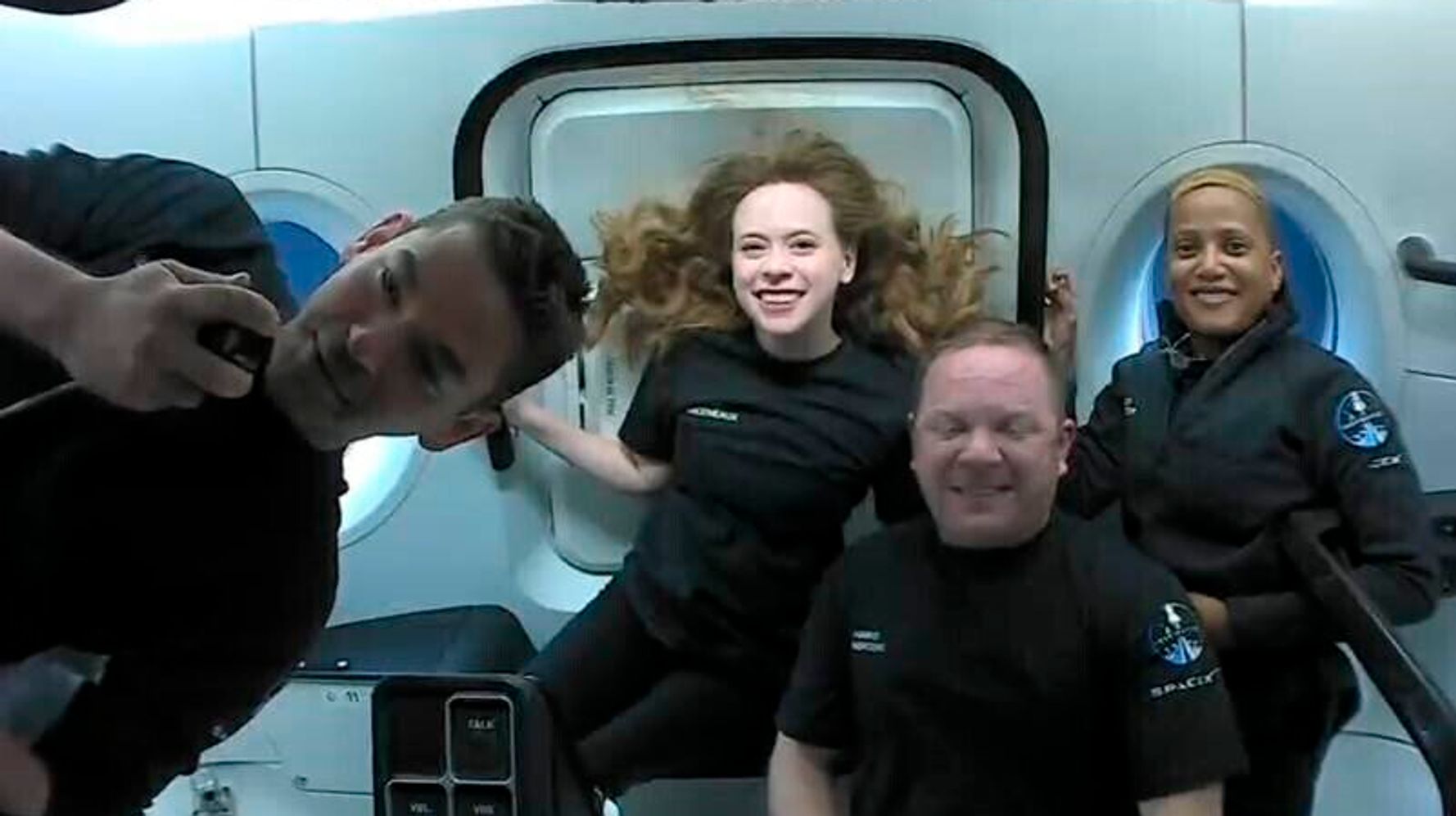 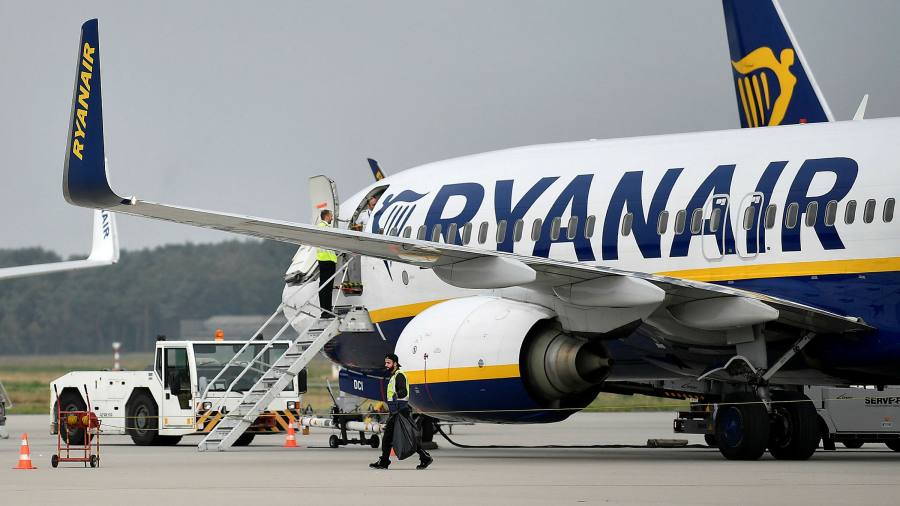