TORONTO —
Two men are facing more than two dozen charges in connection with a quadruple shooting in Toronto this past weekend that left a 12-year-old boy in life-threatening condition.

Emergency crews were called to the area of Jane Street and Stong Court just before 2:30 p.m. on Saturday for reports of multiple gunshots heard in the area.

“We have arrested two individuals who are facing 28 charges, including the very serious charges of attempt murder discharging a firearm with the intent to wound or endanger life aggravated assault and possession of restricted weapons without a license,” Ramer said.

Rashawn Chambers, 24, of Toronto and Jahwayne Smart, 25, of no fixed address were arrested in what Ramer described as a “dynamic scene” at Bay and Dundas streets in downtown Toronto at approximately 5 p.m. on Monday.

Three loaded guns were also seized at the time of the arrest, Ramer said.

Police told reporters Saturday that they recovered at least 30 shell casings at the scene of the shooting.

Ramer, who was on scene following the incident, said that the boy was struck by gunfire as the two suspects of one vehicle got out and started shooting at five people in another vehicle in a nearby parking lot, injuring three occupants in the process.

The suspects then returned to their vehicle and fled the scene, police said.

The boy was with his mother at the time of the shooting and had just been shopping in the area, according to Ramer.

Another stray bullet punched through the wall of a townhome across the street into the bedroom of a teenage girl, but she was not injured.

Ramer said in the hours following the incident that the shooting had “all the hallmarks” to being gang-related and doubled on his position at Tuesday’s news conference.

“I want to underline that gun violence and gang activity will not be tolerated,” he said. “We will put every effort to bring these types of individuals to justice.”

“These types of significant events impact the safety of our neighbourhoods, and particularly this type of callous and reckless act that occurred on Saturday afternoon endangering so many lives.”

This is a breaking news story. More to come. 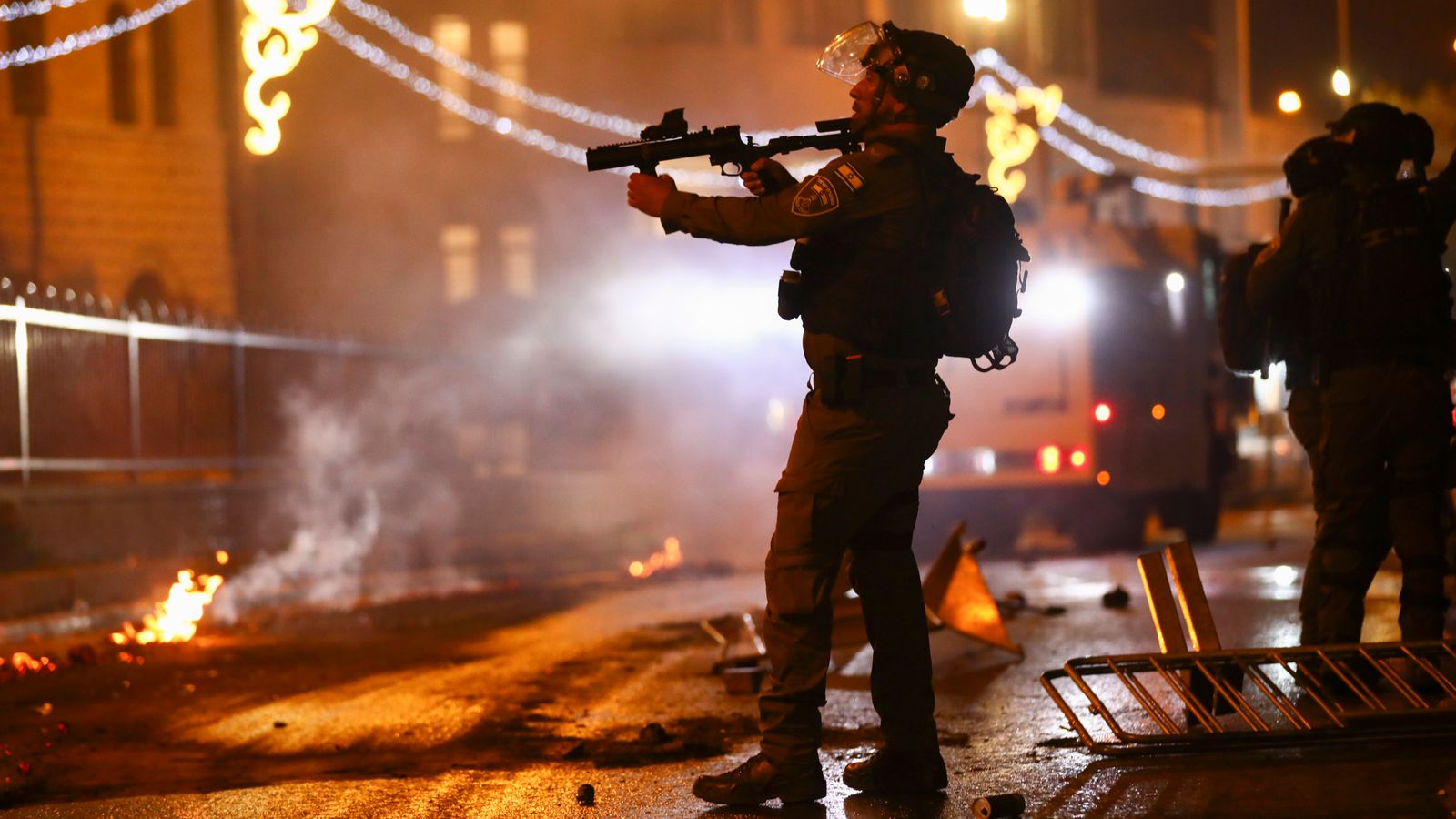 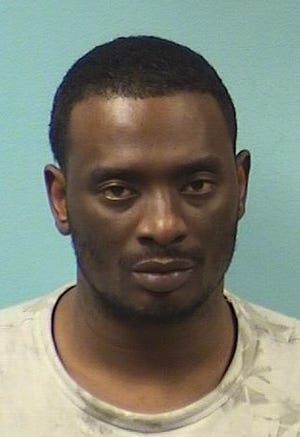 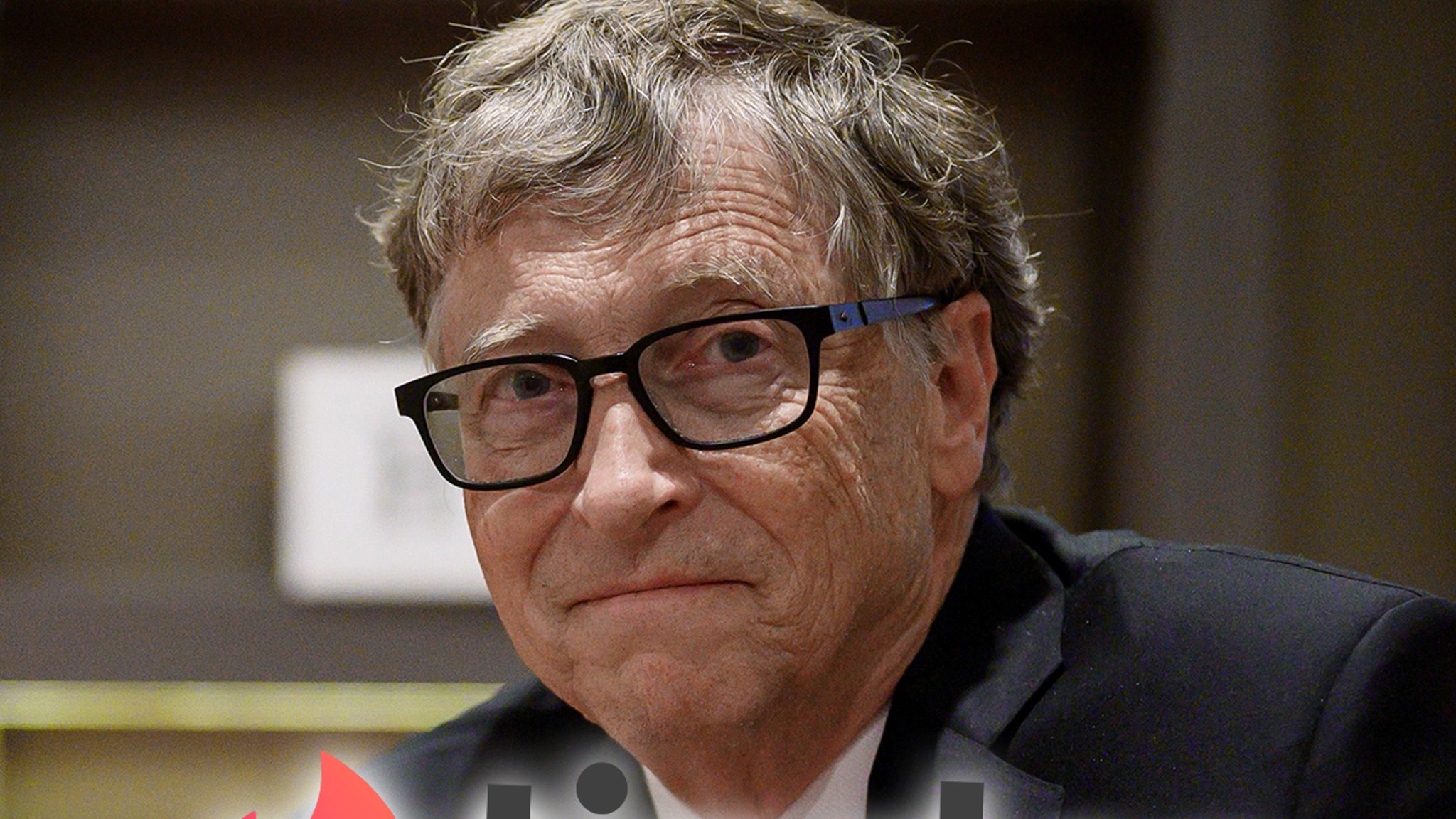