As the so-called “Freedom Convoy” comes to an end in Ottawa, Canadians remain divided on how they feel about the protests.

According to a new Ipsos poll published Thursday, Canadians’ approval of Justin Trudeau’s handling of the convoy blockade was only seven points higher than that of the protesters.

The poll conducted exclusively for Global News showed that 43 per cent of Canadians approved of the way Trudeau handled the three-week long protests in Ottawa while 36 per cent per cent supported the way the truckers handled themselves throughout the occupation.

Who did it better? 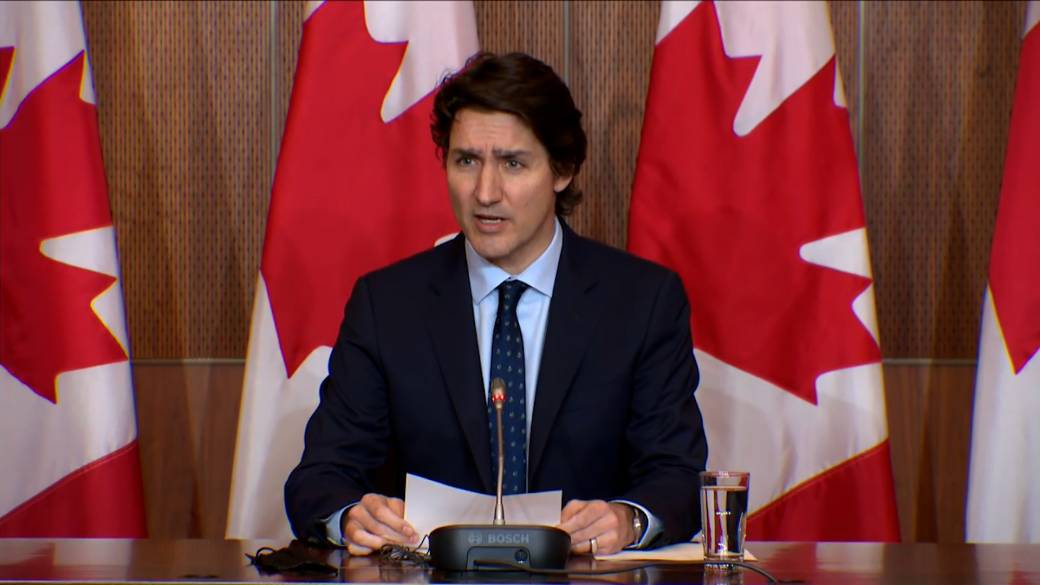 In Ontario, where most of the protest activity was focused, 49 per cent approved of Doug Ford’s handling of the situation, narrowly beating the 46 per cent who approved of Trudeau’s performance.

“What’s particularly worrying is that 52 per cent of the people that we interviewed said that the prime minister’s divisive rhetoric and the way that he approached the protest was mostly responsible for what happened,” Darrell Bricker, CEO of Ipsos public affairs, told Global News.

46% of Canadians sympathize with trucker convoy, but many disagree with their tactics: poll

Bricker explained that Trudeau characterized people who were part of the protest as the ones who voted for the opposition parties, particularly the People’s Party and the Conservative Party, but “the data shows that people aren’t particularly united around any sort of partisan choice.”

“This is really a group of the population…who really are feeling left out, left behind and very concerned about the way that the government is not only managing the pandemic, but also the way that the economy is going right now,” said Bricker.

“They have a very challenged sense of hope. But it’s not defined in partisan terms. The prime minister chose to define it in those terms, and the reaction from the public to that has been quite negative. As we’ve seen in the polling results, 52 per cent of the population said he added fuel to the fire,” he added.

According to the poll, nearly 46 per cent say that while they may not agree with everything that the convoy participants have said and done in Ottawa, their frustration is legitimate and worthy of people’s sympathy.

“So as bad as things got during the course of the protest, it really didn’t affect how people felt about the protesters themselves,” Bricker said.

About 48 per cent of people also said that the protest probably wouldn’t have taken place if people weren’t feeling the level of economic frustration that they’re feeling. 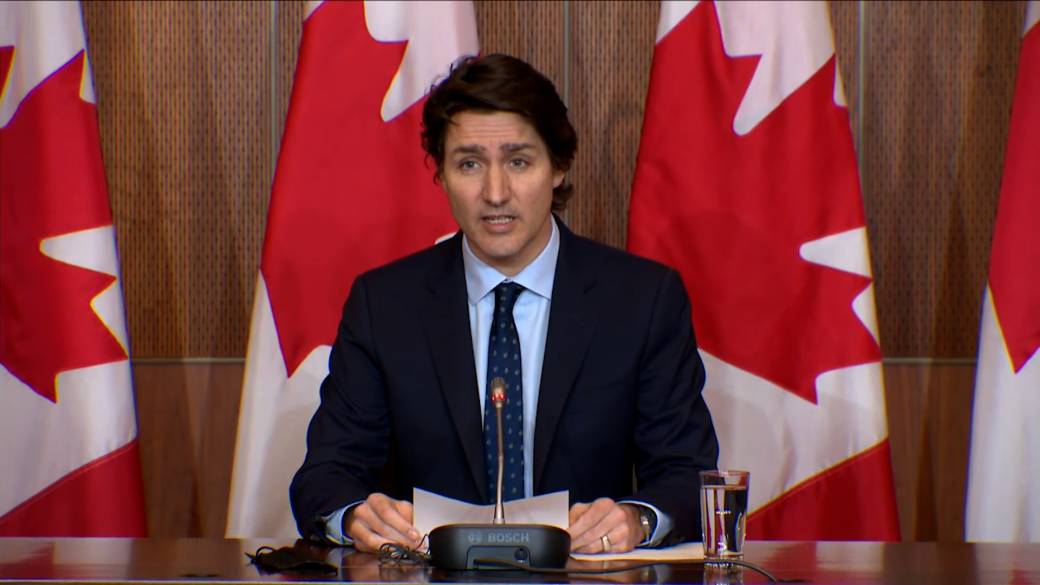 On top of that, 54 per cent of Canadians also believe the protests in Ottawa at least partially contributed to the loosening of COVID-19 restrictions in the country.

Bricker said the issue here is that “even though authorities may not like it,” data is showing that protesters have gained a certain amount of sympathy among the Canadian population.

The poll also states that “a deep generational divide is evident,” with a majority of those aged 18-34 (58 per cent) and 35-54 (53 per cent) sympathizing with the protesters compared to only 32 per cent of those aged over 55.

Bricker said that younger Canadians are feeling very insecure in this economy and are sympathizing more with the frustration that the convoy is presenting compared to older Canadians and those who are more economically secure.

“Usually, we see things through a partisan lens or we see them through a regional lens. Not this time. It’s a different type of division that we’re seeing,” he said.

‘A lot of blame to go around’

The polling results also show that Trudeau isn’t the only person that Canadians blame over handling of the protests.

According to the poll, 50 per cent of Canadians agree that the Conservative party and their senior leaders are responsible for these protests because they initially encouraged the protesters.

Four in 10 (39 per cent) agree that the provincial premiers were mostly responsible for these protests because they imposed unreasonable restrictions that have lasted too long, and one half (48 per cent) agree that if Canadians weren’t suffering as much economic hardship as they are, these trucker protests never would have happened. 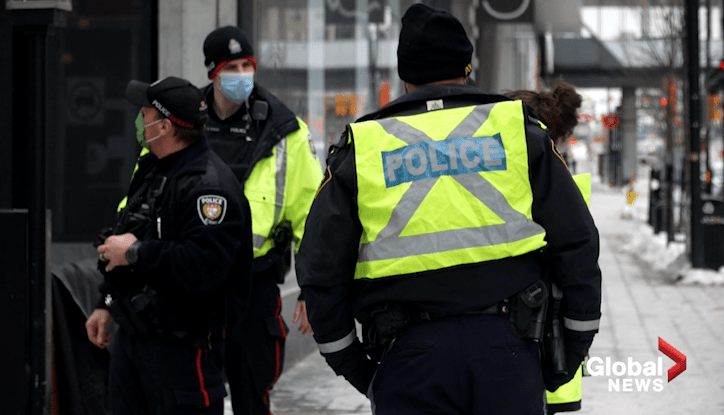 However, Bricker said if people are looking for winners and losers in these numbers, there aren’t any.

“I’ve been doing this for a long time, and this is the most divided and frustrated I can ever remember seeing Canadian public opinion. And it doesn’t seem that there’s any leadership on the horizon…where people would most expect to find leadership that is making this situation better,” Bricker said.

“(The country) is very divided and unstable in terms of how the public is feeling about things right now. And one is looking for signs of hope in the data, and we’re just not seeing it,” he added.

These are some of the findings of an Ipsos poll conducted between February 18-22, 2022, on behalf of Global News. For this survey, a sample of 1,001 Canadians aged 18+ was interviewed. Quotas and weighting were employed to ensure that the sample’s composition reflects that of the Canadian population according to census parameters. The precision of Ipsos online polls is measured using a credibility interval. In this case, the poll is accurate to within ± 3.5 percentage points, 19 times out of 20, had all Canadians aged 18+ been polled. The credibility interval will be wider among subsets of the population. All sample surveys and polls may be subject to other sources of error, including, but not limited to coverage error, and measurement error. On the map: New midrise joins The Queensway’s indie scene