Two members of a Canadian counter-terrorism unit are under investigation for allegedly participating in the trucker convoy protest in Ottawa, Ont., against COVID-19 restrictions, Global News has confirmed.

They are currently in the process of releasing after refusing to be vaccinated as mandated by the federal government for all federal public service employees, including the Canadian Armed Forces. That process began before the allegations that they participated in the protest were made.

Ottawa police have been ‘amazing,’ convoy protestors say, as calls for crackdown grow

The individuals are members of Joint Task Force Two (JFT2), part of the Canadian Special Operations Forces Command (CANSOFCOM). The unit is located at the Dwyer Hill Training Centre near Ottawa.

The two men are Special Operations Assaulters, the most secretive and elite trade in the military. JFT2 is a counterterrorism and hostage rescue unit that sometimes protects the prime minister overseas.

A third individual was also allegedly a supporter of the protest, but that person has since been reassigned to a different unit after serving in CANSOFCOM. Their leaders have been notified, according to the military.

“If the allegations are accurate, this is wrong and it goes against Canadian Armed Forces values and ethics,” Major-General Steve Boivin, Commander of CANSOFCOM, told Global News in an emailed statement. 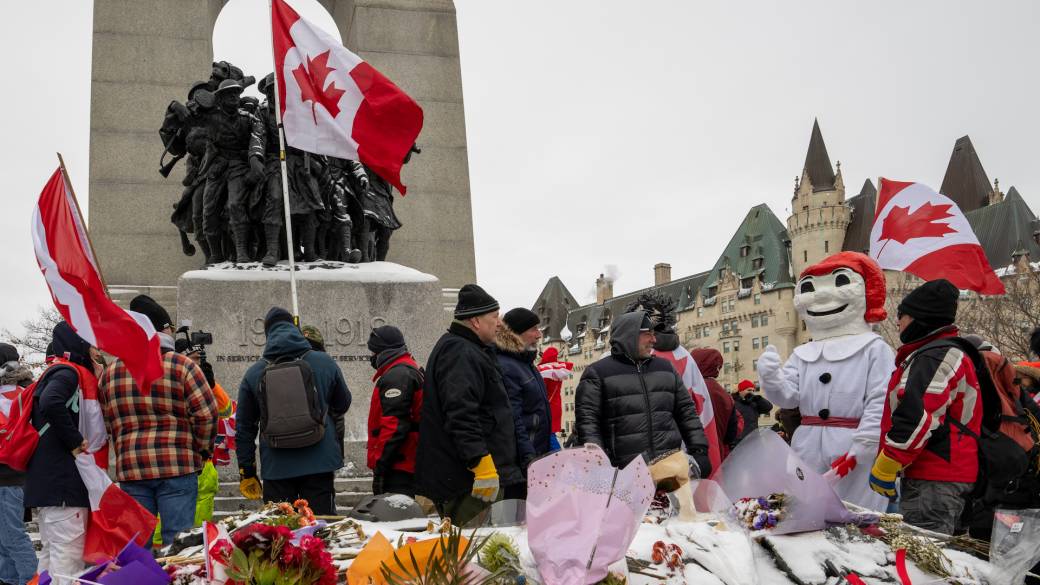 2:03Trucker protests: Demonstrators gather in Ottawa for 3rd weekend in a row

Trucker protests: Demonstrators gather in Ottawa for 3rd weekend in a row

“CANSOFCOM does not condone its members supporting and/or actively taking part in causes that jeopardize the apolitical imperative associated with their functions.”

He expects members to act in ways that demonstrate CAF values and ethics, and to uphold them both on and off duty.

The apolitical nature of the force has been “clearly communicated,” Boivin said.

Multiple sources have told Global News that there is division at the unit, with some assaulters angry about the mandatory vaccination policy, while others are losing patience with anti-vaccination stances. Stresses of the pandemic and a high operational tempo have taken a toll on morale, sources in CANSOFCOM say, and there are also concerns relating to culture.

Sources at CANSOFCOM and in JFT2 believe a crackdown may be coming and charges could be laid, while some could be made an example of.

“Leadership and culture are, and have always been, critical aspects of focus for all members of CANSOFCOM and we are committed to a professional, effective and ethical force that can make all Canadians proud,” Boivin said.

CANSOFCOM senior leadership was first made aware of one of its members supporting the Ottawa protest on Feb. 1 and an investigation was launched.

On Feb. 10, two others were found to be alleged supporters of the protest and an investigation was launched that day. 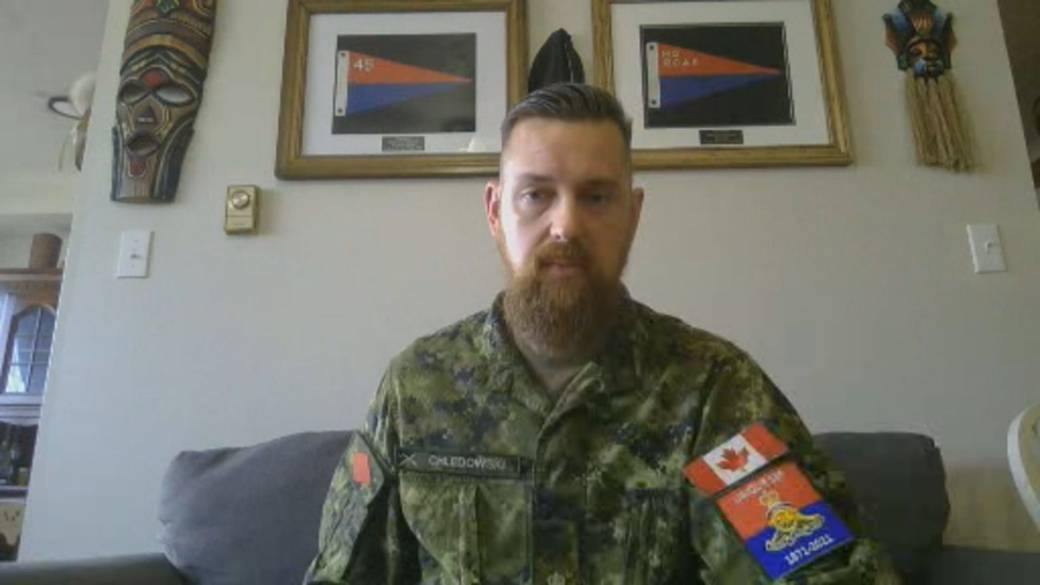 One of those members served with JFT2 but is now assigned to the procurement section at the Department of National Defence.

The convoy protest in Ottawa has evolved into an occupation of the city. Blockades in support have been established across the country at the Canada-U.S. border. The busiest crossing at Ambassador Bridge in Windsor, Ont., is currently being cleared.

Protesters have called for the prime minister to resign and banners expressing anti-Trudeau sentiment are visible throughout demonstrations.

— with files from Mercedes Stephenson