A convoy protesting COVID-19 restrictions breached police defenses and drove into central Paris on Saturday, snarling traffic around the Arc de Triomphe and on the Champs Elysees, as police fired tear gas at demonstrators.

Protesters in cars, campervans, tractors and other vehicles had converged on Paris from Lille, Perpignan, Nice and other cities late on Friday, despite warnings from Paris authorities that they would be barred from entering the capital.

Inspired by horn-blaring “Freedom Convoy” demonstrations in Canada, dozens of vehicles slipped through the police cordon, impeding traffic around the 19th-century arch and the top of the boutique-lined Champs Elysees, a magnet for tourists.

Inside the city’s limits, motorists in the “Freedom Convoy” waved tricolor flags and honked in defiance of the police ban.

On the Champs Elysees, clouds of tear gas swirled through the terraces of bars and restaurants. 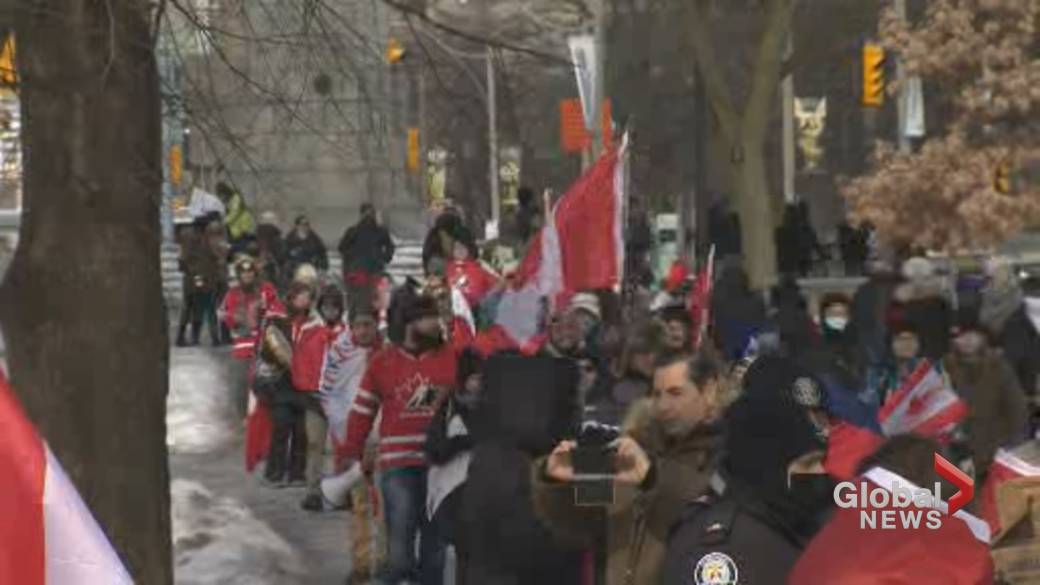 On the Champs Elysees, police used tear gas into the evening as sporadic scuffles continued and one person who collapsed on the sidewalk was brought to hospital for checks, police said.

France requires people to show proof of vaccination to enter public places such as cafes, restaurants and museums, with a negative test no longer being sufficient for unvaccinated people. 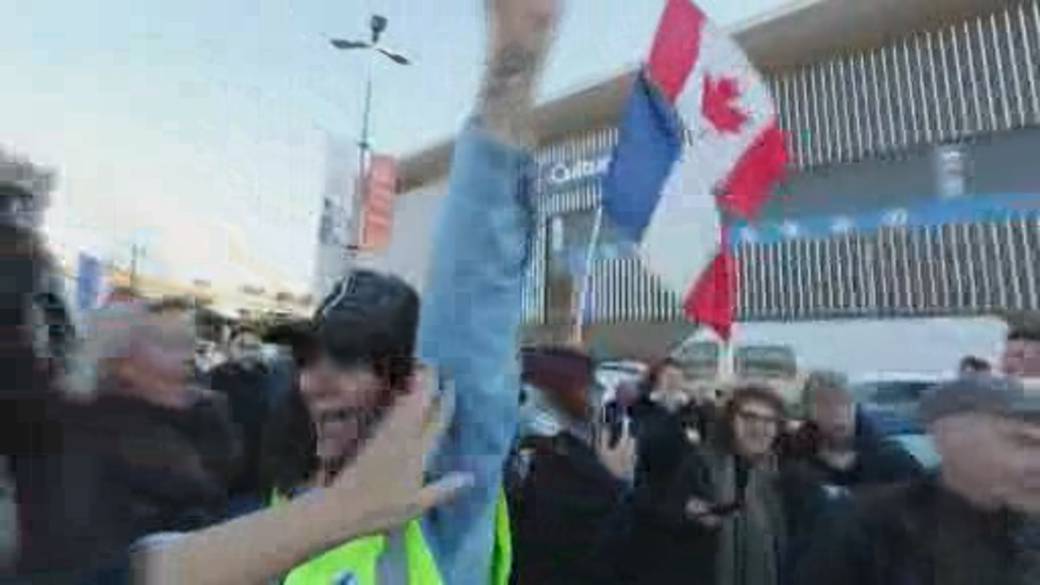 “We can’t take the vaccine pass any more,” said Nathalie Galdeano, who had come from southwest France by bus to participate in the protests.

Police said that they had arrested 54 people, handed out 337 fines and stopped 500 vehicles trying to get into Paris in the morning. The Interior Ministry said about 32,000 people participated in protests nationwide, including 7,600 in Paris.

Less than two months from a presidential election, Macron’s government is eager to keep protests from spiraling into large-scale demonstrations like the anti-government Yellow Vest revolt of 2018.

That movement began as a protest against fuel taxes and grew into a broader revolt that saw some of the worst street violence in decades and tested Macron’s authority.

Grievances expressed by protesters in the “Freedom Convoy” extend beyond COVID restrictions, with anger simmering over a perceived fall in standards of living amid surging inflation.

Police had mobilized more than 7,000 officers, set up checkpoints and deployed armoured personnel carriers and water cannon trucks in preparation for the protests. 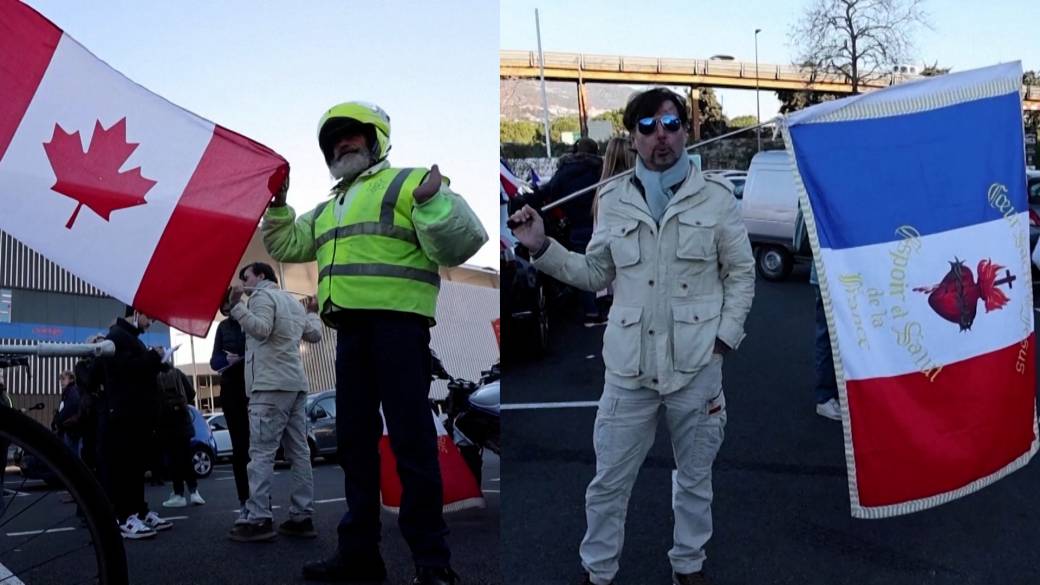 2:08‘Freedom convoy’ in France, inspired by Canadian protests, gets underway

‘Freedom convoy’ in France, inspired by Canadian protests, gets underway