Human rights and seniors’ advocates in the province are decrying a proposed rule that would ban members of a Delta, B.C. co-op from living together unless they are in a spousal relationship.

The Crescent Downs Housing Co-operative houses people 55 and older, but the co-op aims to register a rule preventing residents from sharing a suite with platonic companions — even adult family members.

A copy of the proposal obtained by Global News restricts applications for membership admission to an individual, a person and their spouse, or two people in a “marriage like relationship.”

“This is so wrong. We should be helping seniors not punishing seniors,” Kathleen Ruff, B.C.’s first director of the Human Rights Branch, told The Jill Bennett Show on CKNW.

“The way this co-op is acting is the complete opposite of co-operation and kindness, and I’ve not been able to get anyone else to take action.”

Ruff has filed three complaints to the B.C. Human Rights Tribunal over with the proposal, the most recent of which was filed on behalf of “all seniors.” That complaint has received a case number, but she said she’s unsure whether it will be accepted by the tribunal.

Global News tried to reach the Crescent Downs Housing Co-operative by phone, but a message was not returned. At the property in Delta, two people who said they were co-op board members told a reporter and camera operator to leave contact information for the co-op’s lawyer, but the lawyer never called.

Global News was then asked to leave the property and forbidden from speaking to a resident whose family member had invited the crew in. 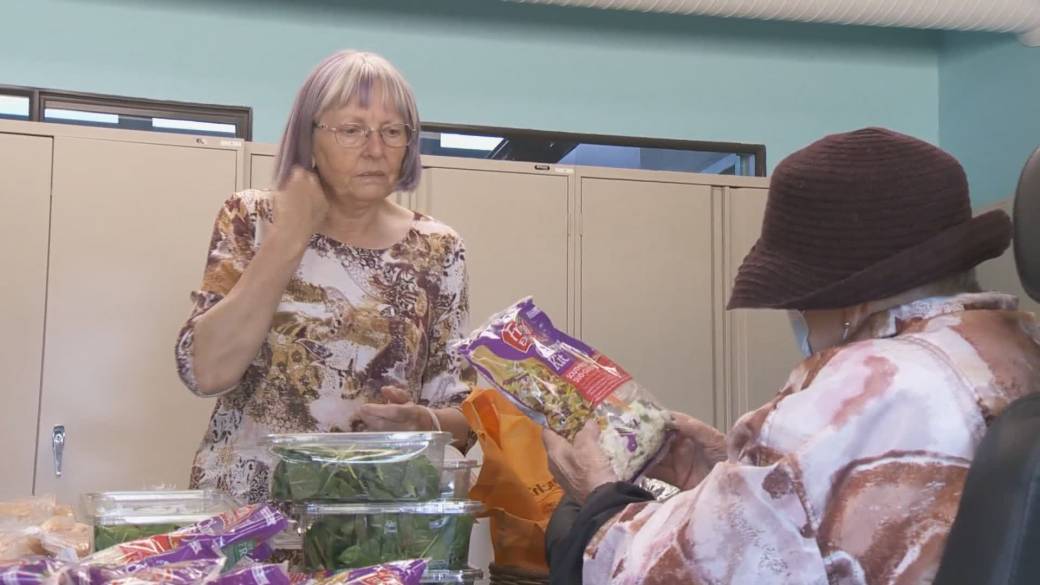 That family member was Louise Leslie, whose mother lives at the co-op and is the neighbour of the daughter who is being evicted. Leslie was driving into the property late last week when she rolled down her car window for Global News.

“Right now all her stuff’s sitting out in the carport,” she said of the daughter.

“It’s just unfair. I think they should go back through their rules and just try to accommodate people. Right now it’s hard to find places to live. It’s a bad time for her to be looking for somewhere to live.”

B.C. seniors receiving less support than in other provinces: report

Yuri Artibise, communications director for the Co-operative Housing Federation of BC, said his organization does not recommend or endorse the proposed rule at Crescent Downs Housing Co-operative and has not encountered anything quite like it before.

The Co-operative Housing Federation of BC is not an authoritative body, he added, and cannot dictate what its members do.

“Seniors or elders should be able to live with someone other than their spouse. There are people who are widowed, there are a lot of reasons people might not be in a conventional marriage,” he said.

“We urge co-ops to be more flexible and inclusive in their rules towards membership, and in particular, with aging members as family situations change.” 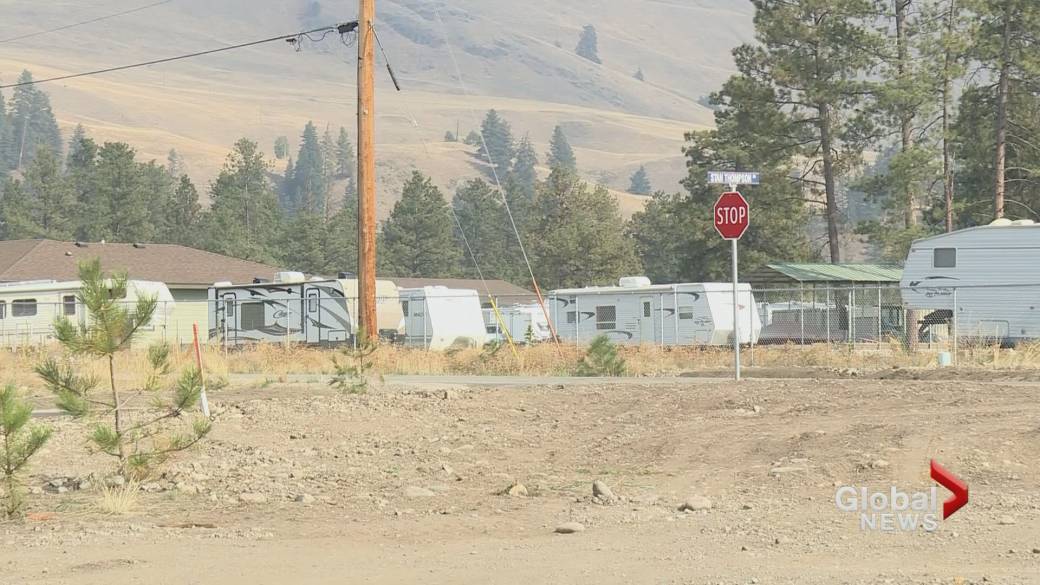 Isobel Mackenzie, B.C. seniors advocate, said she “certainly” supports the position that a family member should be allowed to live with someone in co-op housing.

“I think it’s very clear if the family member is 55-plus it should be allowed,” she told Global News, referencing the age limits in place at Crescent Downs.

“I think if the family member is a bona fide caregiver to that older person, and without that caregiver to the person would not be able to live independently, I believe they have to be allowed to live in that person’s home as well.”

Mackenzie said it’s a “balancing act,” and her office has made submissions in the province’s review of the Cooperative Association Act, noting some problematic circumstances that leave residents vulnerable to eviction by their boards. 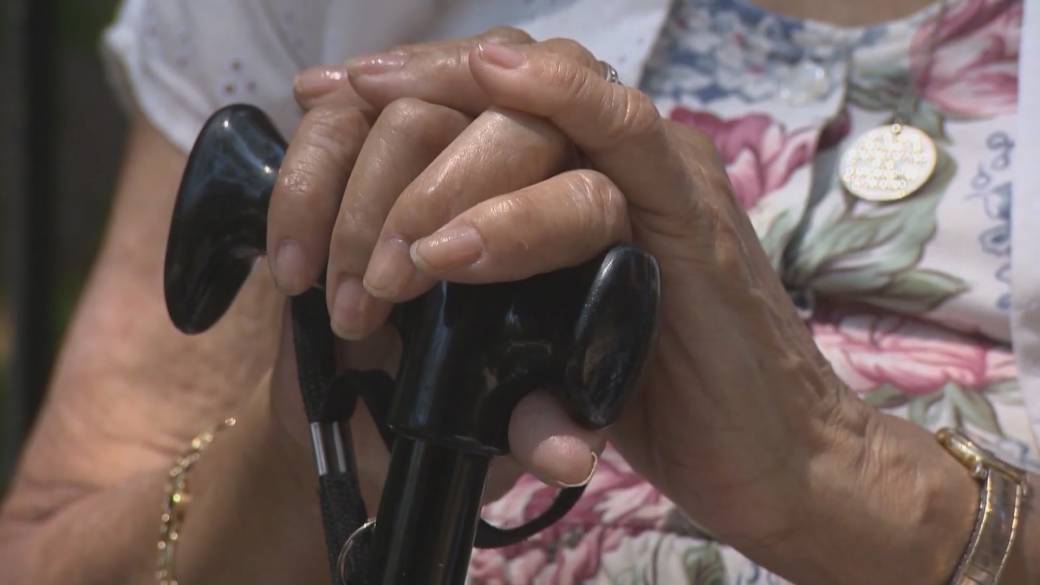 5:19
Report finds antipsychotic drug use on the rise in B.C. care homes

According to Ruff, the rule on relationships and shared living space at the co-op was first raised in 1999, but was not registered at the time and therefore not enforceable.

Ruff said a friend had asked for her help because the friend’s adult sister was living with her widowed father at the co-op, and was told she would have “no survivor’s rights.” The man has since passed away, Ruff said, and the daughter is being evicted from his suite.

“Her case is going forward. I’m hoping that some action will take place,” Ruff explained. “It’s a year later, and I’m hoping that the Human Rights Tribunal will be able to set up a hearing.”

The co-op has declined mediation with regard to the daughter’s case, she added.