Residents in a Moncton neighbourhood are voicing frustration about what they say is an increase in crime related to nearby homeless encampments.

A street intervention group says patience is important when dealing with people who don’t have a roof over their heads, but residents say theft is frustrating.

“I think all levels of government have actually failed the citizens, failed the homeless, and failed the local businesses that are being impacted by what’s going on in our downtown core,” Shawn Crossman, Moncton’s deputy mayor says.

Crossman acknowledges some homeless people are spreading out beyond the downtown.

“They’re going to places where they feel secure,” he says.

But they’re certainly visible, says Chris Phillips, a concerned citizen who is part of a neighbourhood watch Facebook group for people living in the Salisbury Road area.

He says some people who are homeless have been spotted stealing on several occasions.

“A lot of reports of stolen propane tanks, stolen power tools, items like that… not grand theft, but minor theft,” he says. “But you know, this effects people… it’s people’s private property, it’s the property of their small businesses.”

“There’s a lot of people out that way that are pretty upset,” he says.

Cal Maskery, the founder and executive director of Harvest House Atlantic, which offers shelter and step-up programming, says they’re at, or over, capacity nightly.

He says not all homeless people struggle with addictions, but for those who do, theft can be a concern.

“We have a shelter to try to alleviate that, but the fact is, there are many out there that are still homeless,” Maskery says. “And when they’re camping around, it may not just be them but it attracts others who are camping as well. And then stuff seems to go missing whenever that’s happening.”

“As long as there’s drugs, people will lie, steal and cheat to get it because it becomes an addiction,” he says.

But for those living on the streets, the winter months are extra challenging.

Trevor Goodwin, the senior director of outreach services for the YMCA of Greater Moncton, says their street intervention program works with between “80 and 100 people that we’re interacting with on a regular basis.”

But he says that number doesn’t show the whole picture. It doesn’t include people who are in shelters, people who are “couch surfing,” or others who are “being pushed out to more rural areas.”

“We’re sitting in our living rooms on social media complaining about the homeless guy down the road in our park,” he says, “but not really thinking about the fact that he’s outside in a pandemic and he’s lost access to what little services or indoor safety that he had.”

Crossman, Moncton’s deputy mayor, warns the problem could get worse if the impacts of the pandemic continue to be felt.

“If we continue to lose local businesses, which are the backbone of the Canadian economy, we’re going to see more homeless people,” Crossman says. 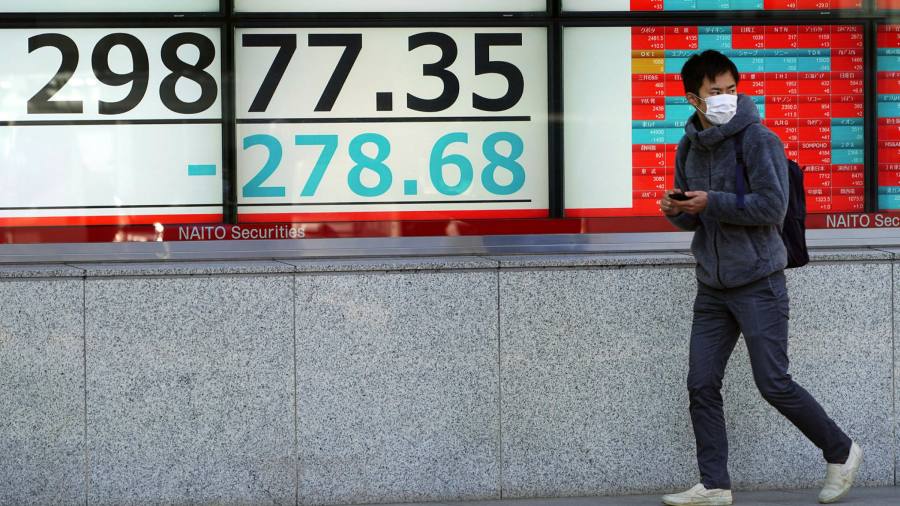 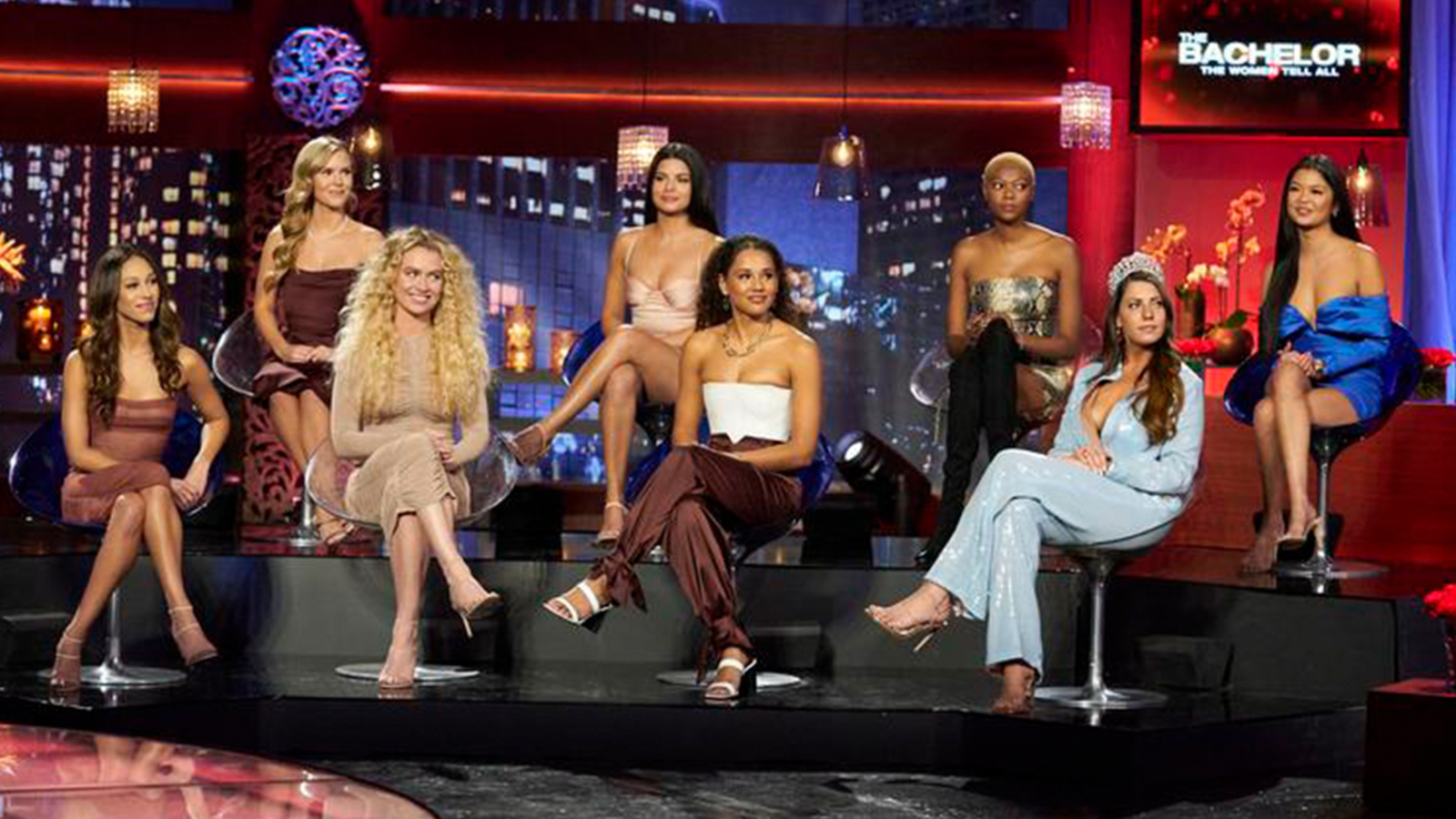 ‘The Women Tell All’ features mean girl apologies, closure with ‘The Bachelor’ Matt
5 mins ago

‘The Women Tell All’ features mean girl apologies, closure with ‘The Bachelor’ Matt